Add an Event
Newswire
Calendar
Features
Home
Donate
From the Open-Publishing Calendar
From the Open-Publishing Newswire
Indybay Feature
Publish to Newswire
Add an Event
Related Categories: Afghanistan | Central Valley | Anti-War
“The Duel: Pakistan on the Flight Path of American Power
by Mike Rhodes (mikerhodes [at] comcast.net)
Sunday Oct 12th, 2008 11:28 AM
Tariq Ali, novelist, historian, political campaigner, and editor of “New Left Review” spoke at the Islamic Cultural Center in Fresno on September 28, 2008. Ali said that Pakistan is in the throes of a new crisis: daily battles on the Afghan border, the assassination of Benazir Bhutto and the farcical and grotesque succession ceremony. Tariq Ali sold copies of his latest book at the event. “The Duel: Pakistan on the Flight Path of American Power” was also the title of his talk at this event. Below is a 47 minute audio of Ali’s talk in Fresno. 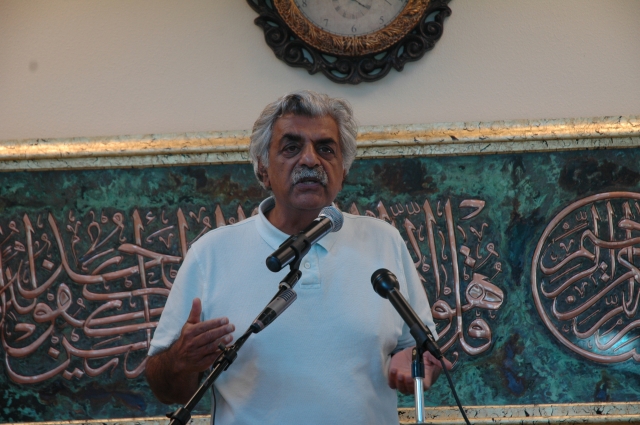 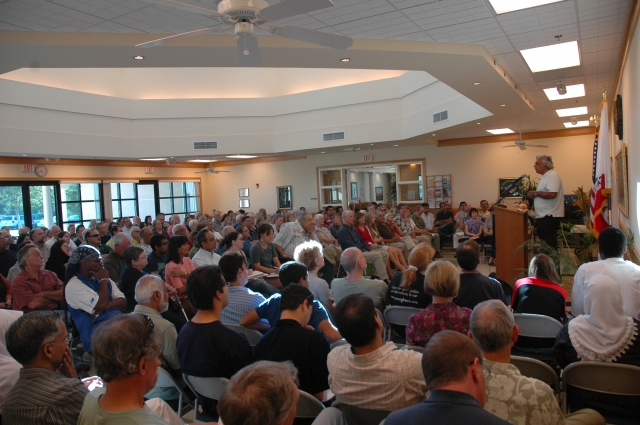 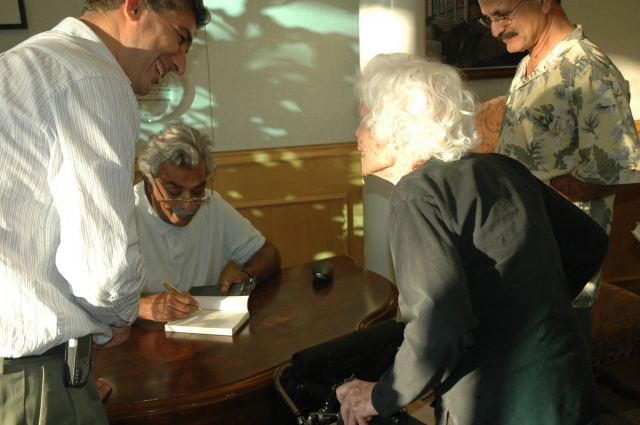 original image (3008x2000)
Tariq Ali signed his new book “The Duel: Pakistan on the Flight Path of American Power” after the event. All photos by Mike Rhodes
http://www.fresnoalliance.com/home
Add Your Comments
Support Independent Media
We are 100% volunteer and depend on your participation to sustain our efforts!