Newswire
Calendar
Features
Home
Donate
From the Open-Publishing Calendar
From the Open-Publishing Newswire
Indybay Feature
Publish to Newswire
Add an Event
Related Categories: Santa Cruz Indymedia | Health, Housing & Public Services | Police State & Prisons
Plainclothes Cop Walking Pacific Avenue
by ~Bradley (bradley [at] riseup.net)
Tuesday Sep 23rd, 2008 3:10 PM
A plainclothes police officer was walking up Pacific Avenue on September 23rd. The plainclothes officer and the officer in uniform spent several minutes talking to another individual outside the Tampico near the Metro Center. Both the plainclothes police officer and the uniformed cop took photos of me after I took their photos. 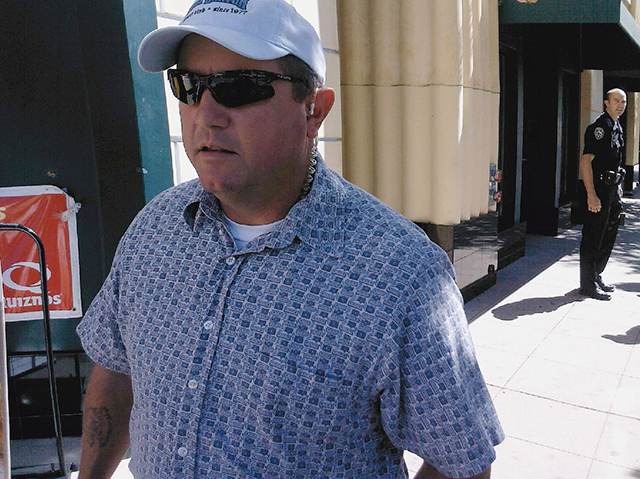 The two cops then met up with Sergeant Harms and Debbie, a person who is concerned about the cleanliness of downtown Santa Cruz and inappropriate behavior. Two people were moved along by the police for the inappropriate act of sitting on the sidewalk too close to the downtown shopping directory.
§Santa Cruz Police
by ~Bradley Tuesday Sep 23rd, 2008 3:10 PM 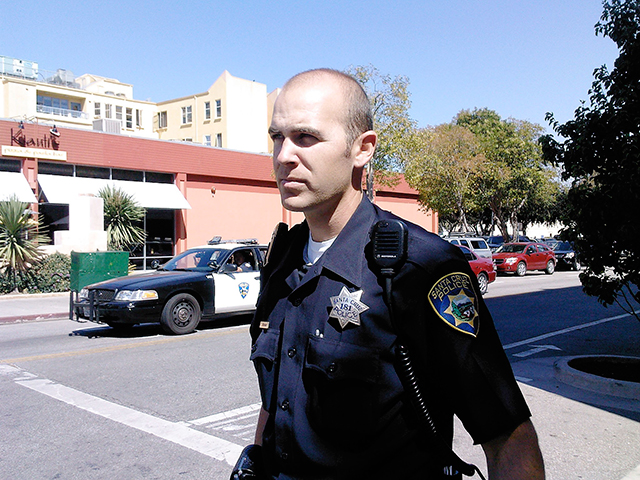 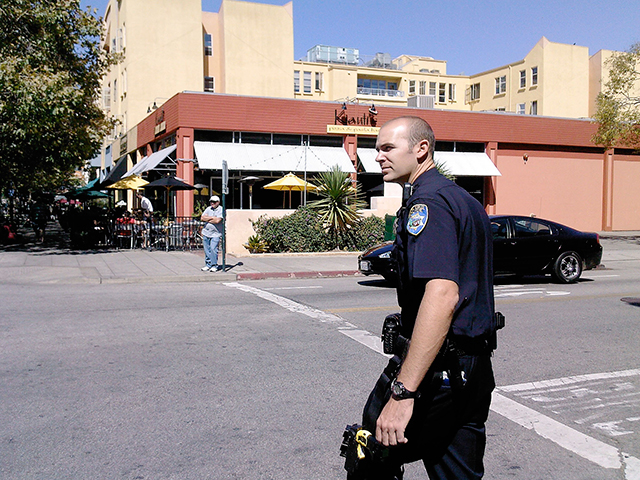 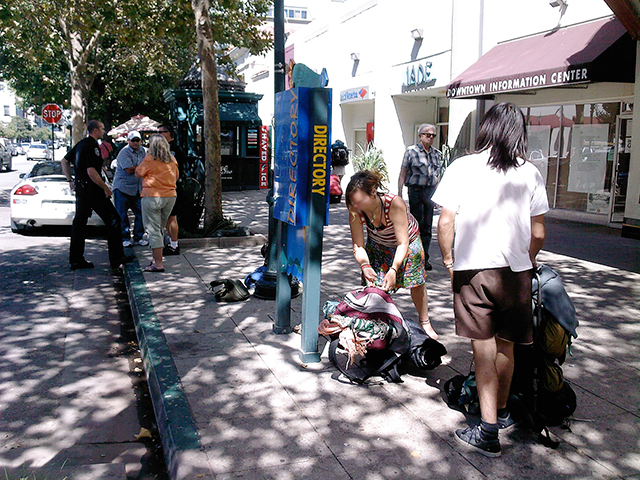 These two were told they were sitting too close to the shopping directory and subsequently moved along.
§Cleaning Pacific Avenue
by ~Bradley Tuesday Sep 23rd, 2008 3:10 PM 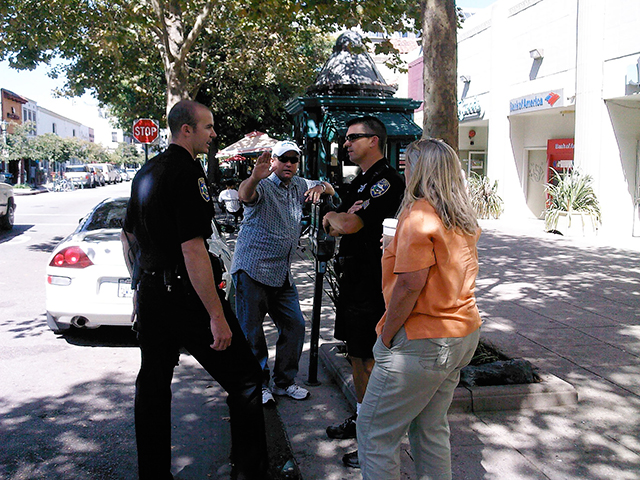 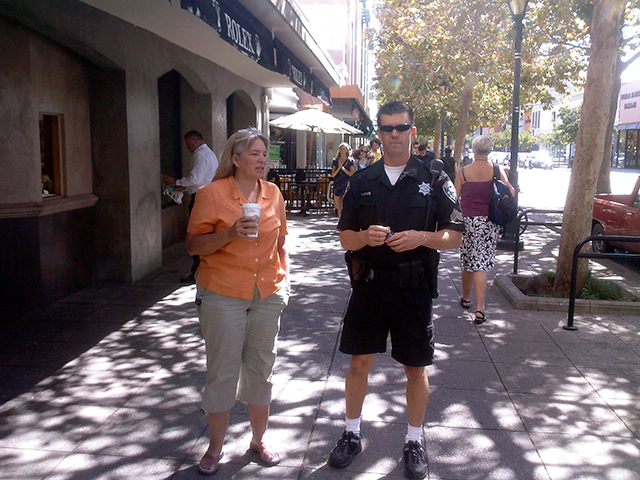 Debbie and Sergeant Harms took a walk together up Pacific Avenue. According to Debbie, it was her first time walking Pacific with Sergeant Harms, but she has taken the walk with other police officers.

It seems that keeping Santa Cruz "weird" is little more than a nice way to sell merchandise made in China at the 'buy-local' Bookshop Santa Cruz.
§Debbie and Sgt. Harms
by Wild One Tuesday Sep 23rd, 2008 7:15 PM
That would be Deb Elston of Santa Cruz Neighbors... a project with Deb Elston and Lynn Robinson. http://www.santacruzneighbors.com

That was before Sgt. Harms spent over 2 hours "protecting" the City Council at today's meeting.
Add Your Comments
LATEST COMMENTS ABOUT THIS ARTICLE
Listed below are the latest comments about this post.
These comments are submitted anonymously by website visitors.