Add an Event
Newswire
Calendar
Features
Home
Donate
From the Open-Publishing Calendar
From the Open-Publishing Newswire
Indybay Feature
Publish to Newswire
Add an Event
Related Categories: U.S. | Anti-War | Global Justice & Anti-Capitalism | Government & Elections
Tens of Thousands March Against the War at RNC
by Jeff Paterson, Courage to Resist (jeff [at] paterson.net)
Wednesday Sep 10th, 2008 12:17 PM
ST. PAUL, MN. (September 1, 2008) – Tens of thousands took to the streets of St. Paul, Minnesota to march against the war at the Republican National Convention. Organized by the Coalition to March on the RNC and Stop the War, the mass march and rally drew people not only from Minnesota, but from the upper Midwest and from across the U.S.—including a well-represented S.F. Bay Area. Official slogan were: U.S. Out of Iraq Now!; Money for human needs, not for war; Say no to the Republican Agenda; Demand Peace, justice and equality. 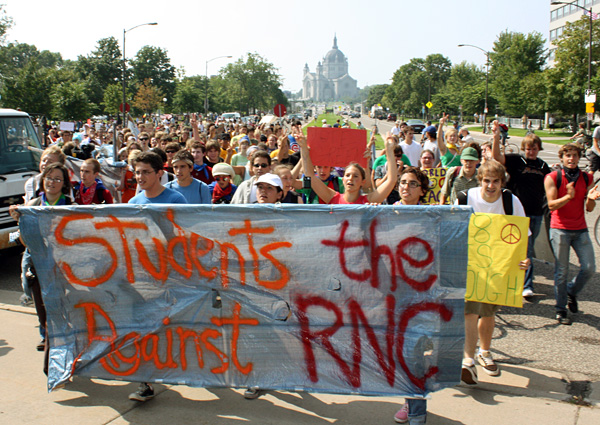 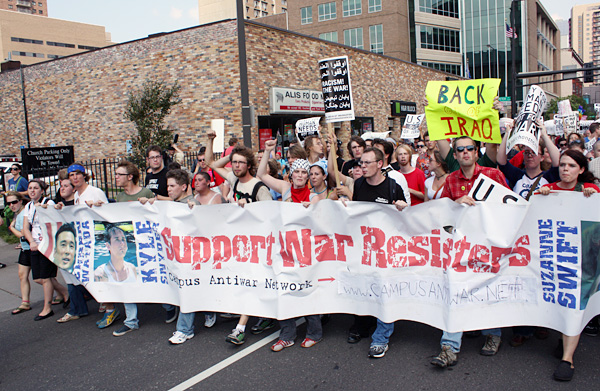 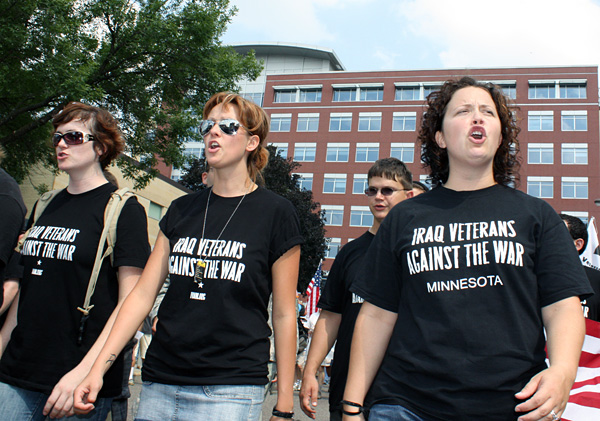 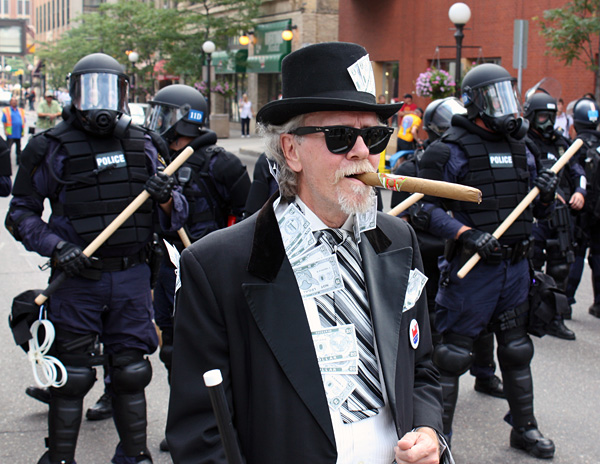 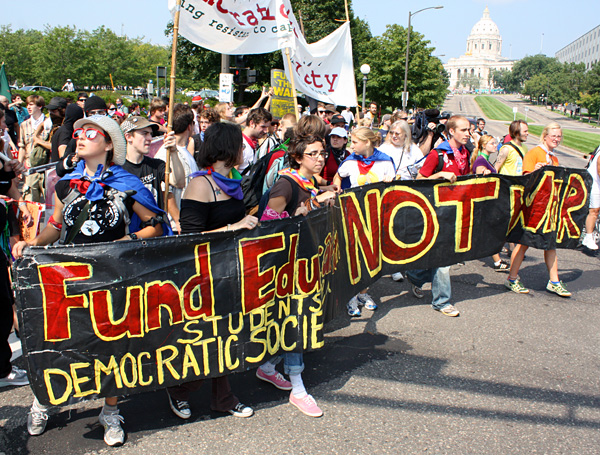 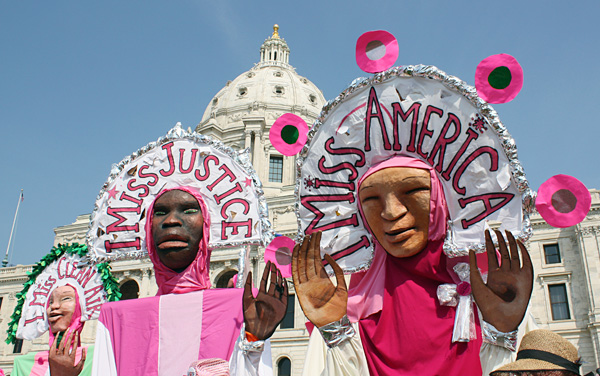 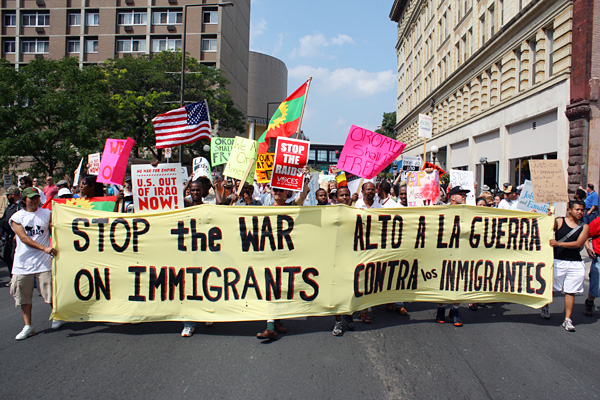 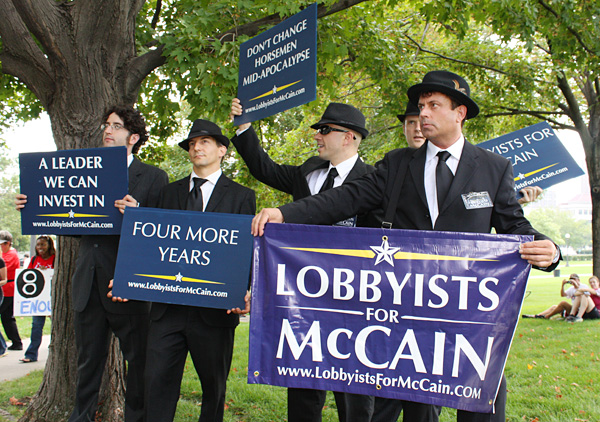 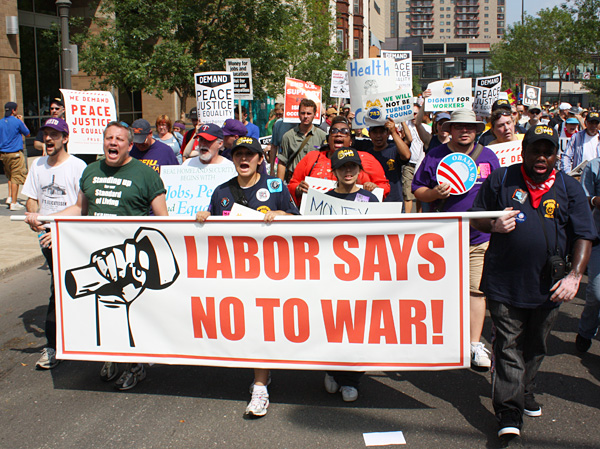 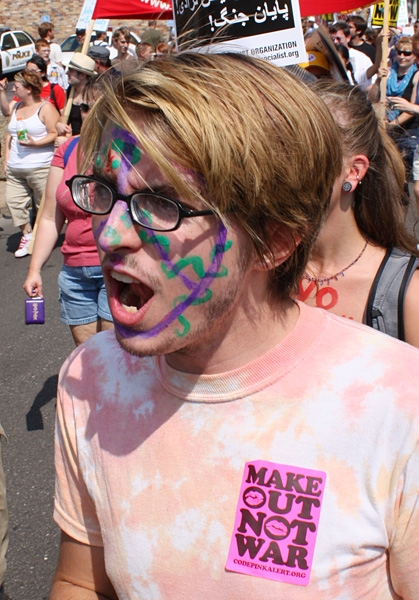 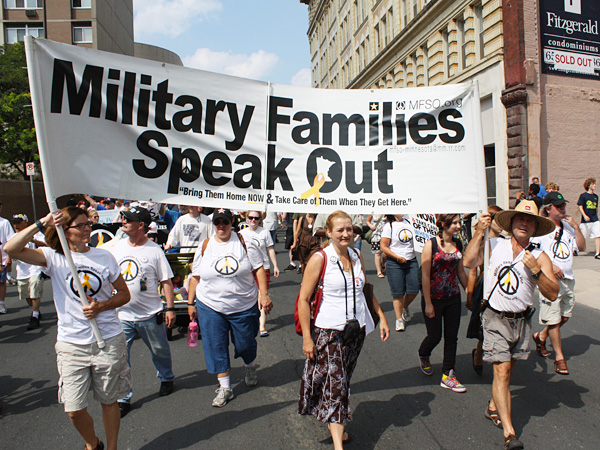 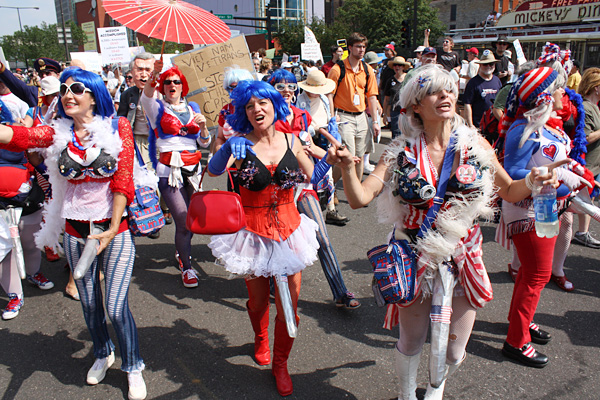 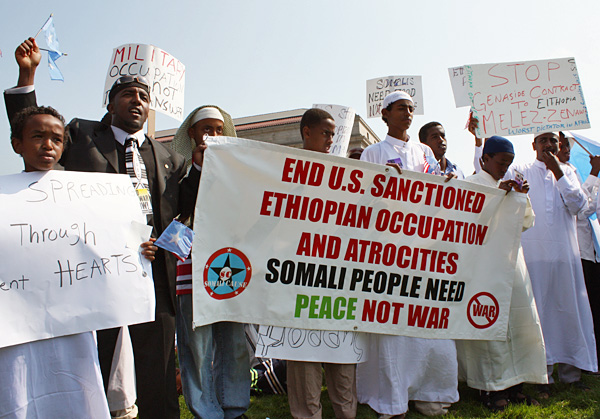 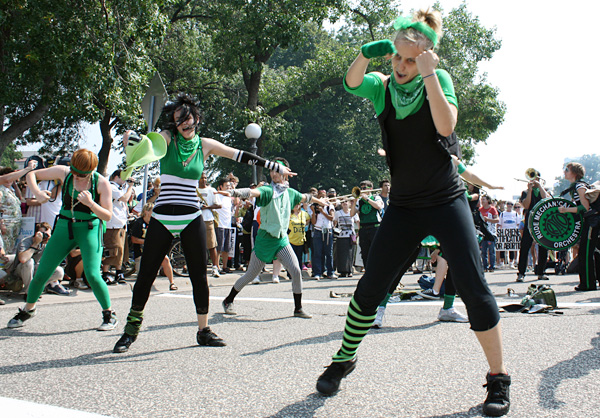 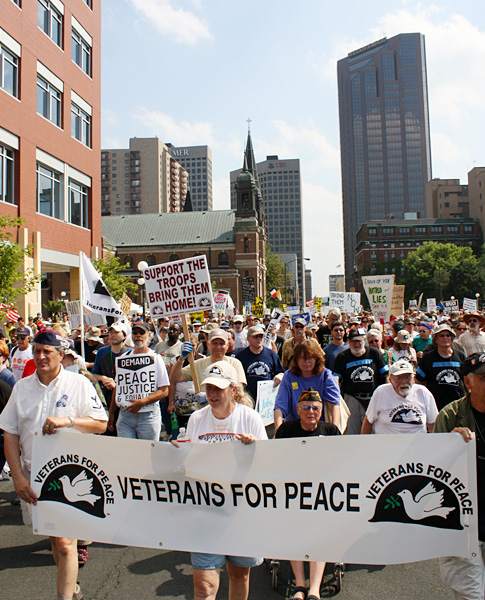 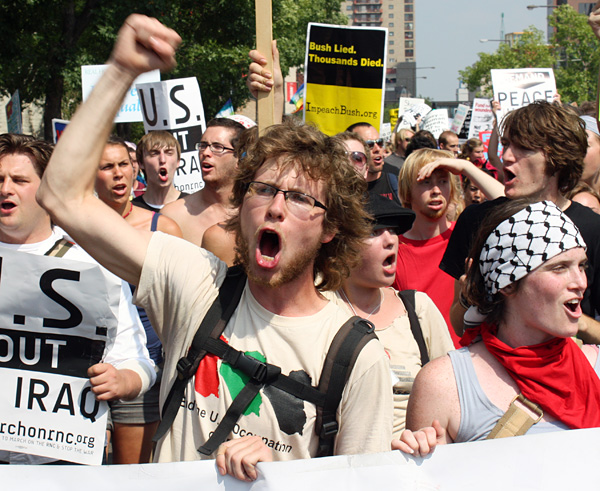 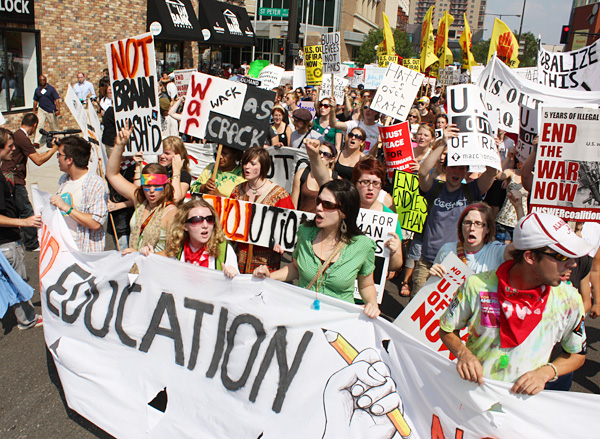 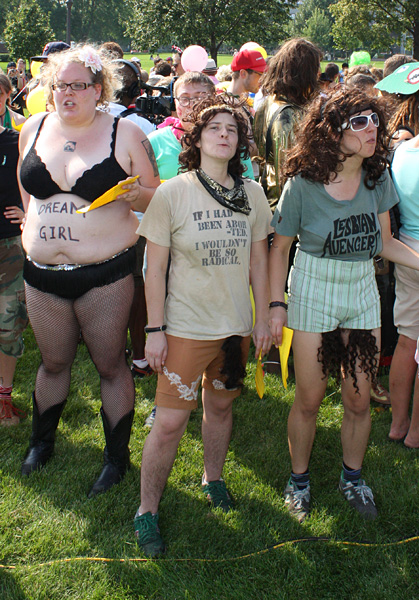 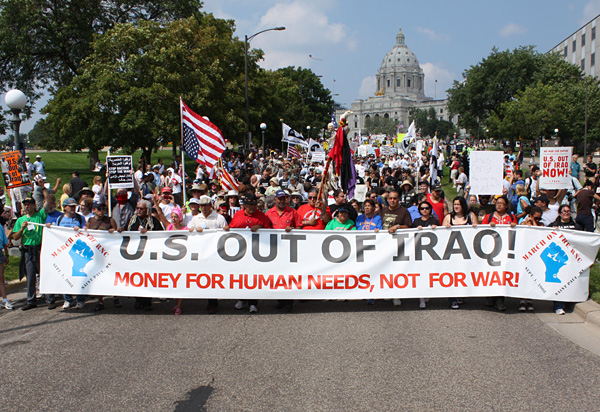 http://www.couragetoresist.org
Add Your Comments
Support Independent Media
We are 100% volunteer and depend on your participation to sustain our efforts!