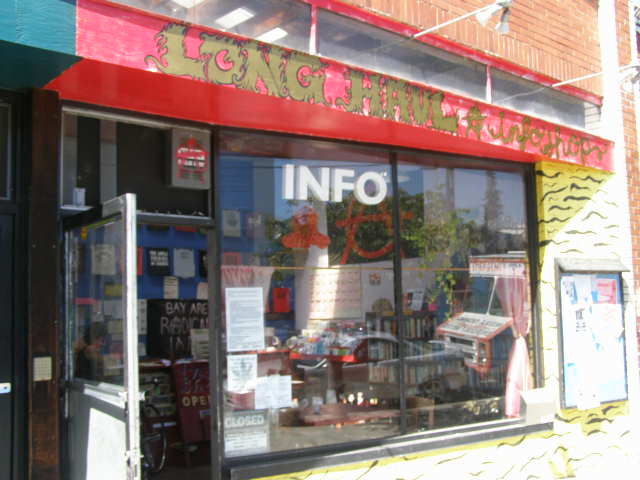 At around 10:30am, 5-6 Officers made there way into the Longhaul Infoshop and broke down every door and stole every single computer on the property (including those used by the Slingshot collective and East Bay Prisoner Support). They also raided cabinets, cut locks and mis-sorted our mail.

People arrived after being informed of the situation, and demanded that the police show a warrant. The police said they would show one once they were done, and they did. Both copwatch and the Daily Planet were there to cover the incident. The departments involved were 4 UC Berkeley cops, 1 Alameda County Sheriff, and 1 Federal agent. The police never explained there reason for the raid other than that the computer equipment "may have been used to commit a felony". This is the first time the infoshop has been raided.

Video and Copies of the warrant will be posted later today, here are a few pictures.

We are asking that the community come out tonight and enjoy a movie at the long haul about the Chicago 10 and see the damage. 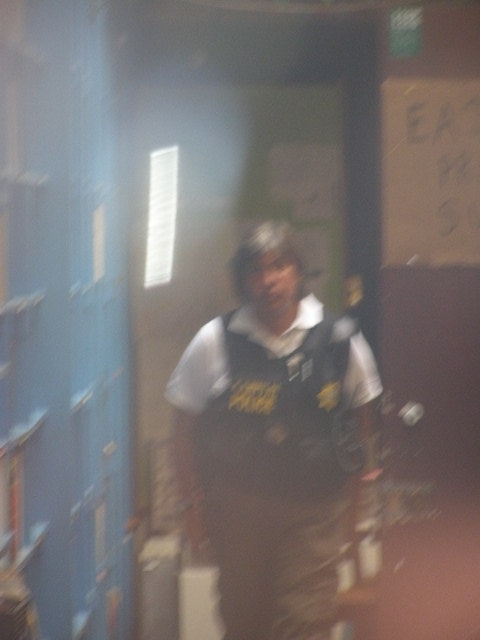 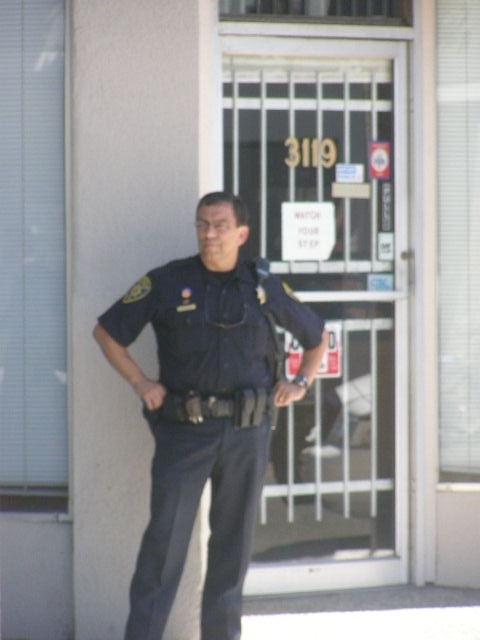 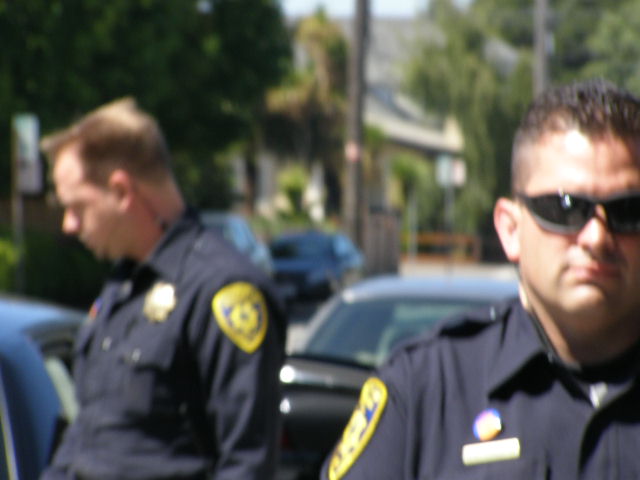 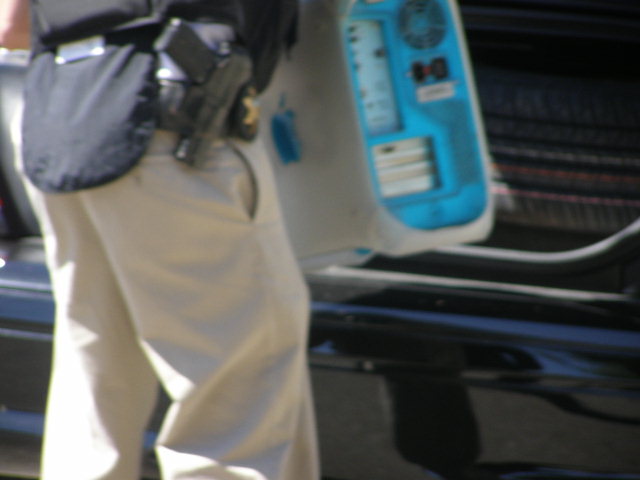 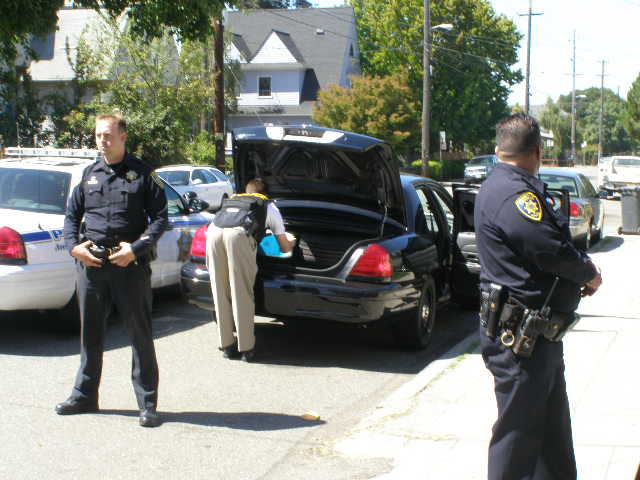 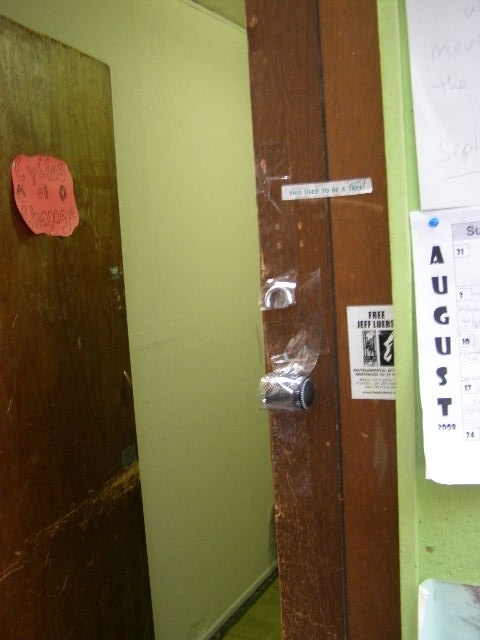 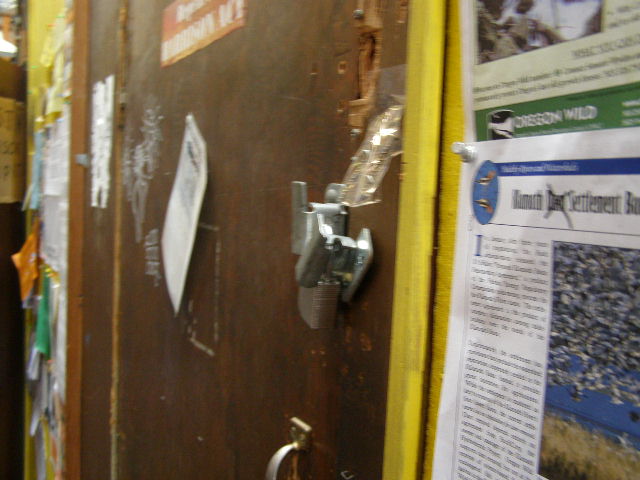 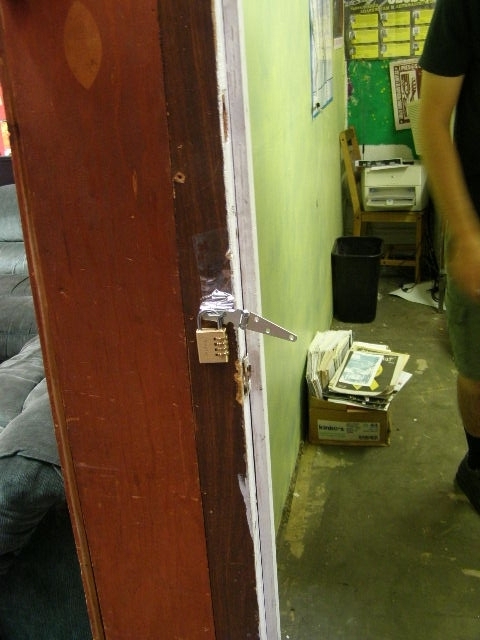 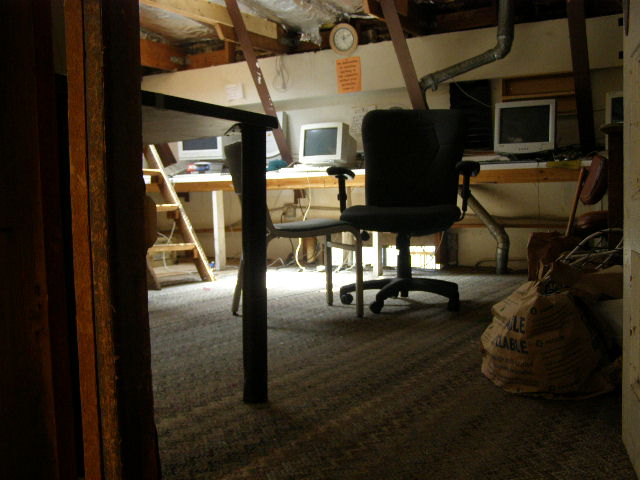 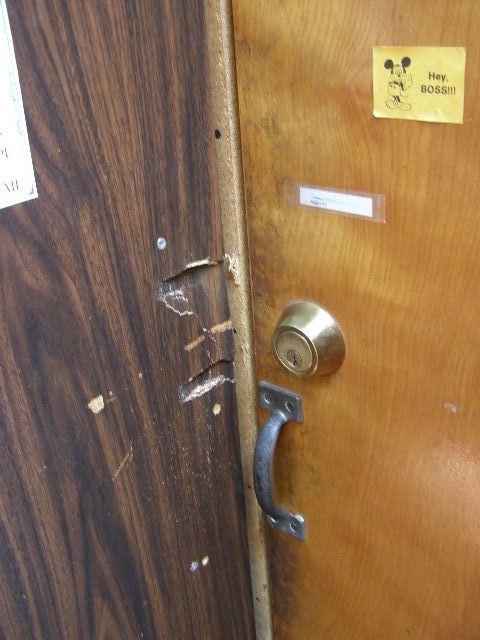 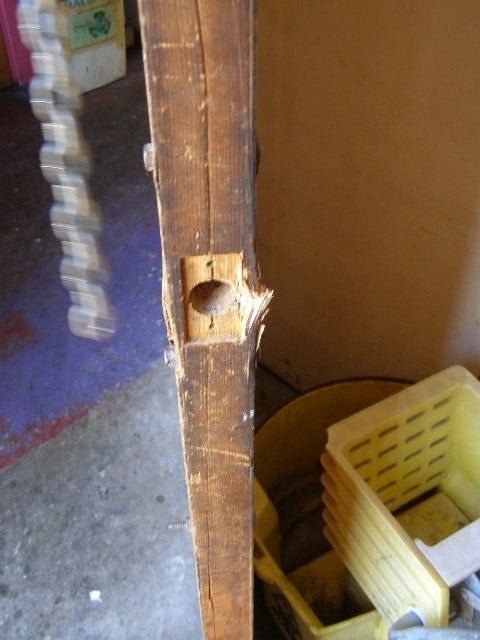 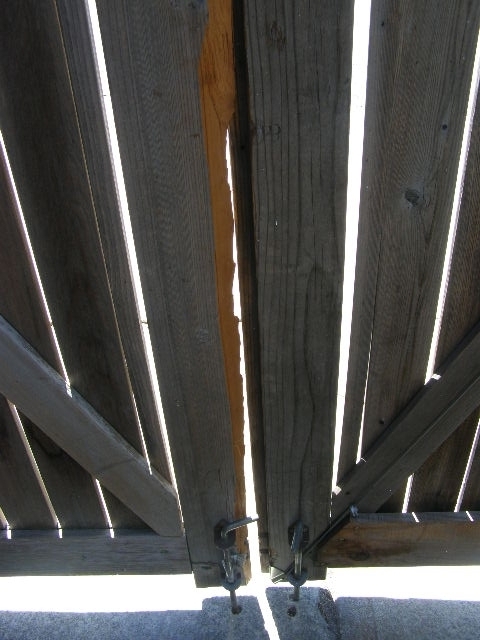 http://thelonghaul.org
§lh raid
by kathryn Wednesday Aug 27th, 2008 2:32 PM
it's 2:30 as of this writing. please show your support by getting the word out. the cops are no longer at the long haul, though, so no need to go there right now. (unless you are a lawyer) the LH collective has not officially decided to, but there will be folks gathering at 6pm tonight at the LH. thanks for all the support so far!
§Video of the Long Haul Raid
by frenzy Wednesday Aug 27th, 2008 5:59 PM
Copy the code below to embed this movie into a web page:
Download Video (7.3MB) | Embed Video
video of computers being ceased
§Explaination Of Video
by frenzy Wednesday Aug 27th, 2008 6:20 PM
The video features the UC cops helping two plain clothes officers who refused to give any information. The female cop was spotted with an FBI logo, but took it off later. It was also reported that the male plain clothes officer was from the Alameda county sheriff's office.
Add Your Comments
LATEST COMMENTS ABOUT THIS ARTICLE
Listed below are the latest comments about this post.
These comments are submitted anonymously by website visitors.