Add an Event
Newswire
Calendar
Features
Home
Donate
From the Open-Publishing Calendar
From the Open-Publishing Newswire
Indybay Feature
Publish to Newswire
Add an Event
Related Categories: Santa Cruz Indymedia | Environment & Forest Defense | Health, Housing & Public Services | Labor & Workers
Neighbors and Labor Rally Against La Behemoth; Change to Zoning Law
by ~Bradley (bradley [at] riseup.net)
Tuesday Aug 26th, 2008 8:51 PM
On August 21st, workers and Santa Cruz community members rallied in front of La Bahia protesting a variety of issues, including the ratio of unionized labor during the reconstruction and then operation of the new hotel. Neighbors, particularly those that live on First Street, are upset that the proposed project exceeds the current legal height limit and because the site is not zoned for such a large building. Other people want to preserve, rather than destroy, the historic landmark built in the 1920s.

A press release by the Build a Better La Bahia Coalition, a group of neighbors, construction and service workers, and community representatives interested in the successful development of a hotel at the site of La Bahia, states that they want the new hotel to be "both economically and environmentally successful." However, concern for the environment, at least from the labor unions, appears to be token at best. In 1999, Mary Spicuzza wrote an in-depth article in Metro Santa Cruz about the plans for La Bahia. In the article, Spicuzza notes, "Union advocates concede that the their primary concern isn't preserving landmarks or keeping neighbors happy, it's organizing workers."

On the other hand, Ross Gibson and the City of Santa Cruz Historic Preservation Commission seem to be the most influential in regards to architectural preservation and environmental concerns, as well as the relocation of residents. 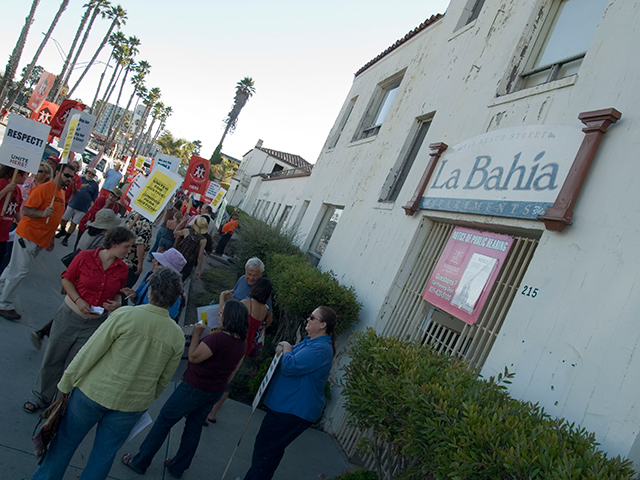 On September 23rd, there will be a Santa Cruz City Council meeting at City Hall, at 7pm. The Build a Better La Bahia Coalition (BBL) is asking that people show up and also speak for a minute or two against the City's plan to approve a change in the zoning law that will allow the massive new hotel to be built on Beach Hill.
BBL is also requesting that people send an email to the City Council, RE: LA BAHIA, to: citycouncil [at] ci.santa-cruz.ca.us 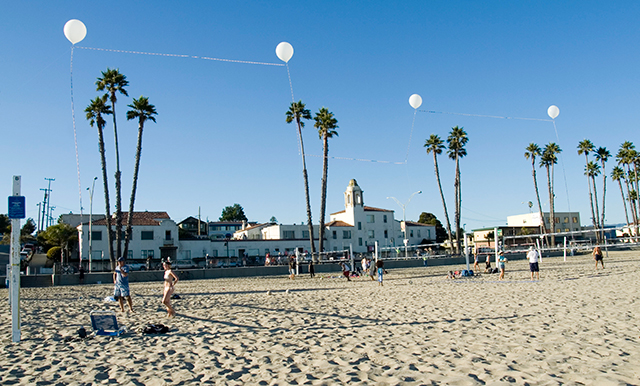 Balloons are used to demonstrate the actual height of the proposed project.
§Unidos
by ~Bradley Tuesday Aug 26th, 2008 8:51 PM 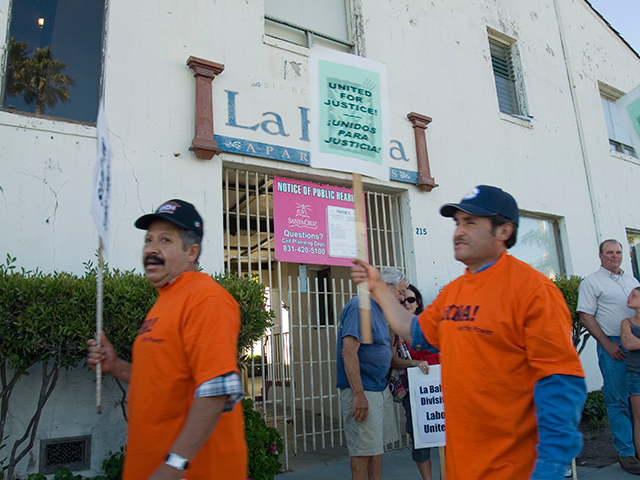 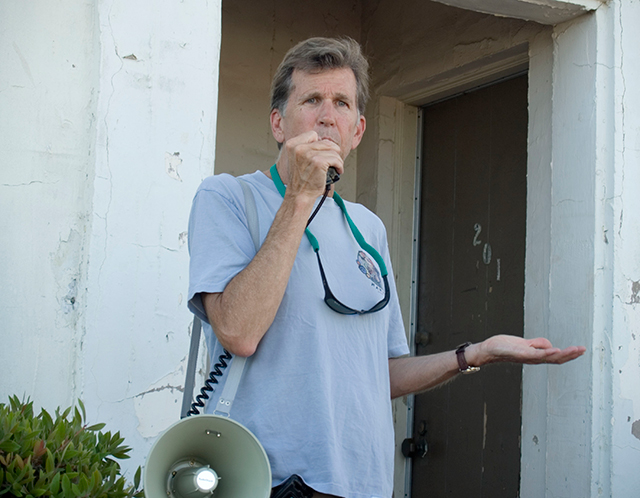 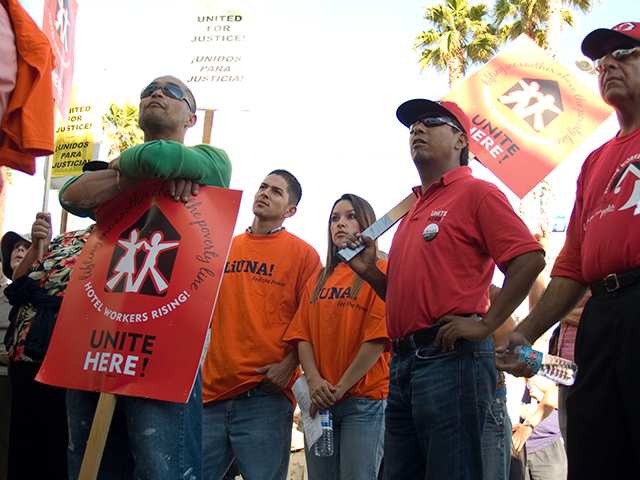 Liuna.org
"LIUNA—the Laborers’ International Union of North America—is the most progressive, aggressive and fastest-growing union of construction workers, and one of the most diverse and effective unions representing public service employees."
§Marla Celli
by ~Bradley Tuesday Aug 26th, 2008 8:51 PM 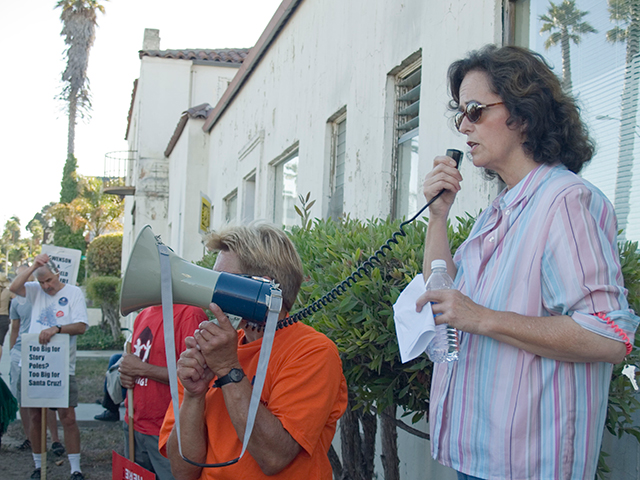 Marla owns a house on First Street which would be severely impacted by the proposed reconstruction.
§Tim Fitzmaurice
by ~Bradley Tuesday Aug 26th, 2008 8:51 PM 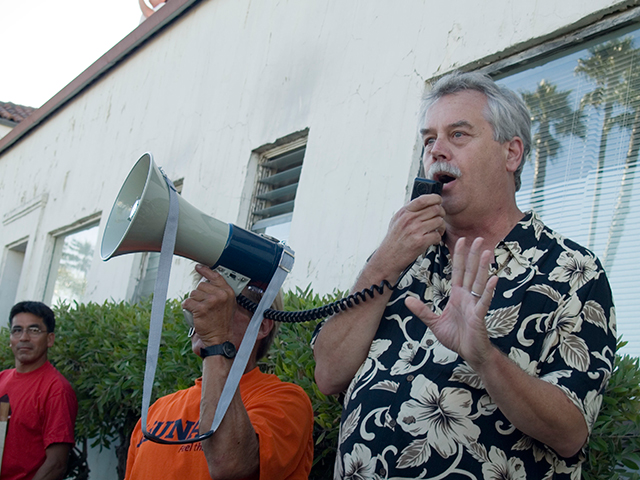 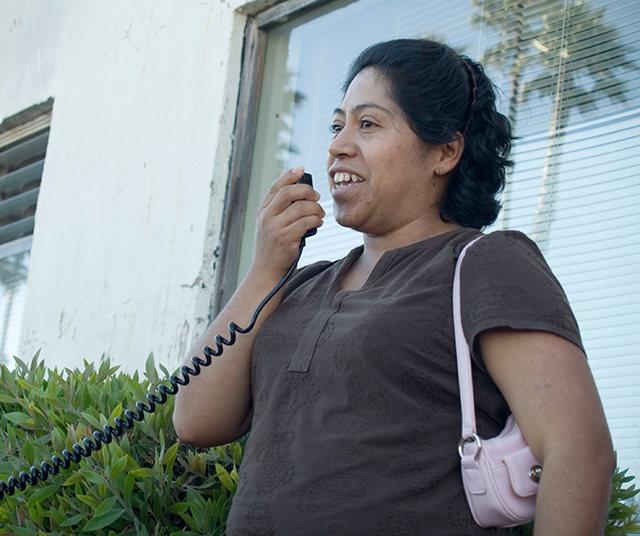 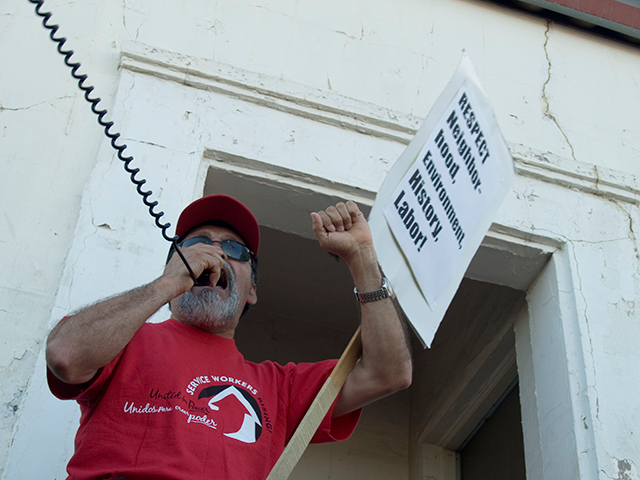 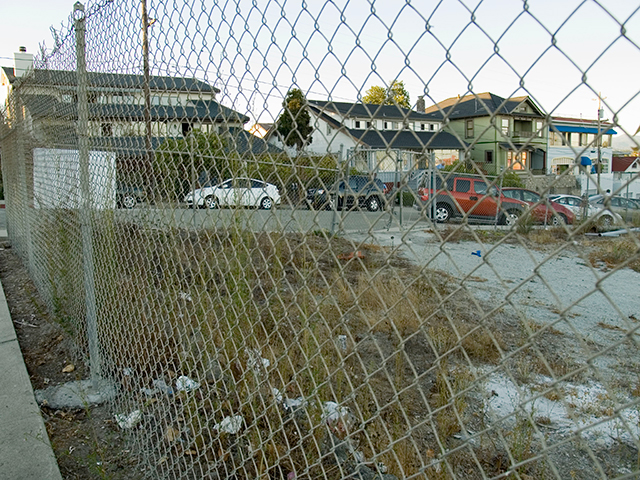 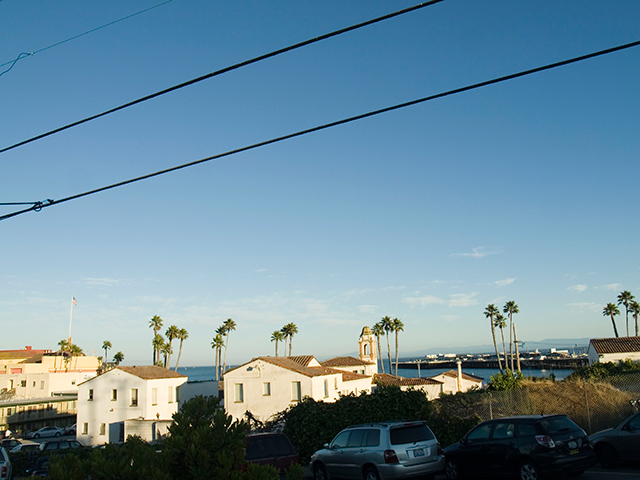 This view would be gone if La Behemoth is constructed.
§Proposed La Bahia Hotel
by ~Bradley Tuesday Aug 26th, 2008 8:52 PM 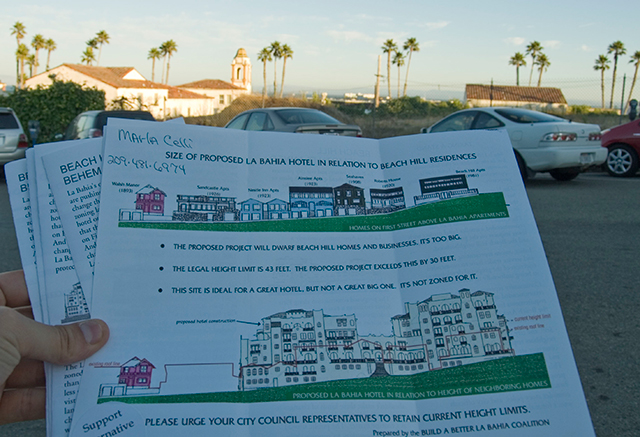 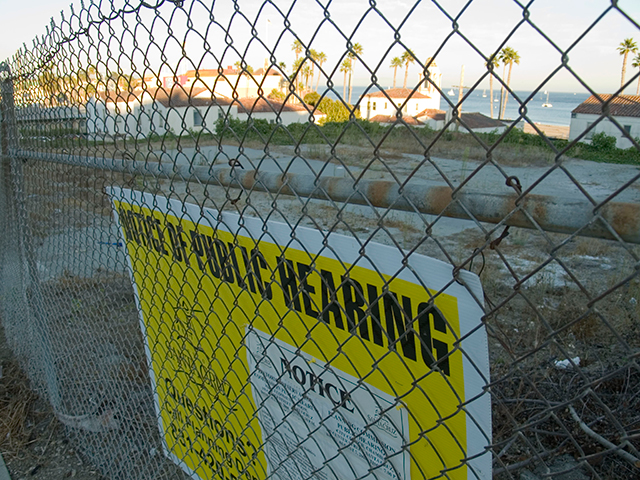 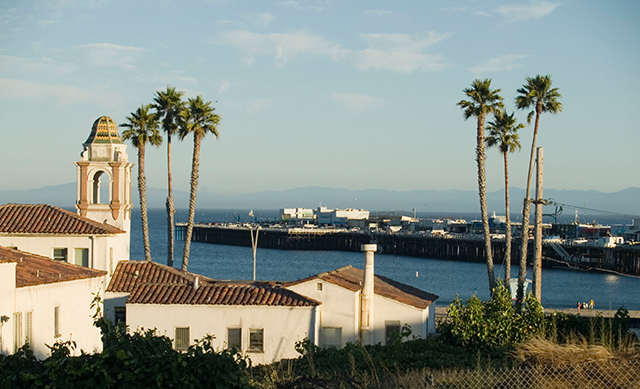