Add an Event
Newswire
Calendar
Features
Home
Donate
From the Open-Publishing Calendar
From the Open-Publishing Newswire
Indybay Feature
Publish to Newswire
Add an Event
Related Categories: Santa Cruz Indymedia | Education & Student Activism | Environment & Forest Defense
A Glimpse at UCSC's North Campus
by ~Bradley (bradley [at] riseup.net)
Monday Aug 11th, 2008 1:55 PM
Many students graduate from UC Santa Cruz without ever stepping foot in the undeveloped North Campus, also known as Upper Campus. North Campus is a hundred-year old redwood and chaparral forest that provides spectacular habitat for a wide range of flora and fauna, many of which are listed as endangered or declining species. Even though many students are not familiar with this portion of the university, there are other students, as well as Santa Cruz locals and outdoor enthusiasts from around the world that make use of the trails in North Campus for research and recreation.

The beautiful forest in North Campus, and the creatures who live there, are under threat by UCSC's controversial 2005 Long Range Development Plan. Recreational use of North Campus and land management decisions have been a long standing concern for the survival of rare species on the UCSC campus, but the 2005 LRDP may have a more damaging and lasting impact than anything in history, as UCSC plans are in motion to develop 120 acres.

The following photographs were taken on July 9th, 2008. 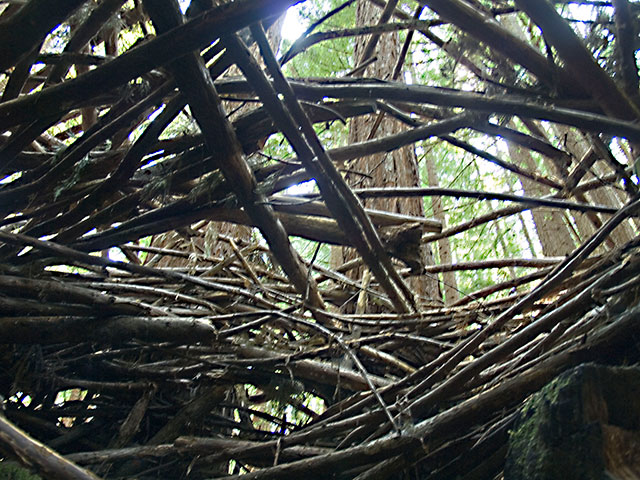 For more information and links of possible interest, please spend some time checking out:

Mushrooms of the UCSC Campus
http://mnhc.ucsc.edu/mushroomlist.html

Lichens of the UCSC Campus
http://bio.research.ucsc.edu/people/goff/Lichens%20of%20the%20UCSC%20Campus/index.htm 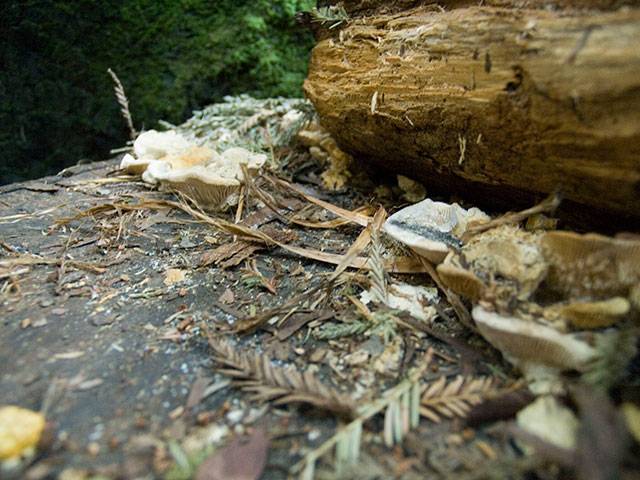 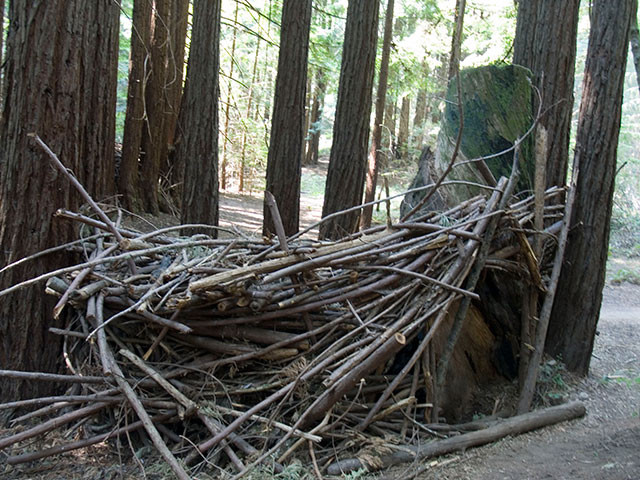 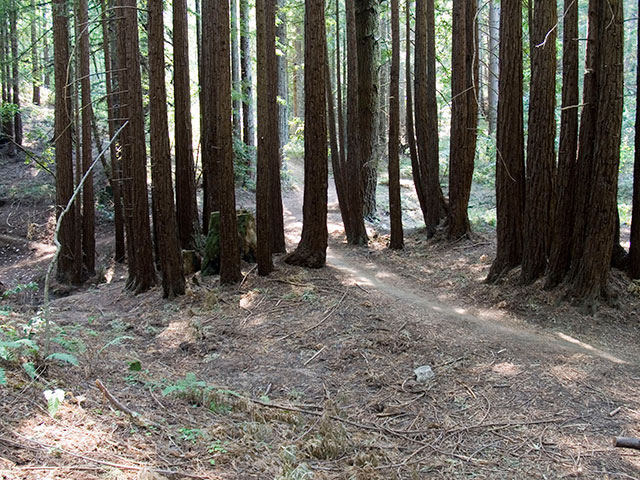 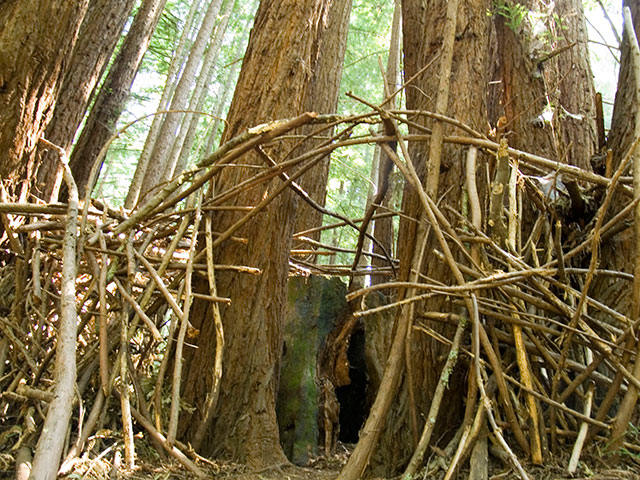 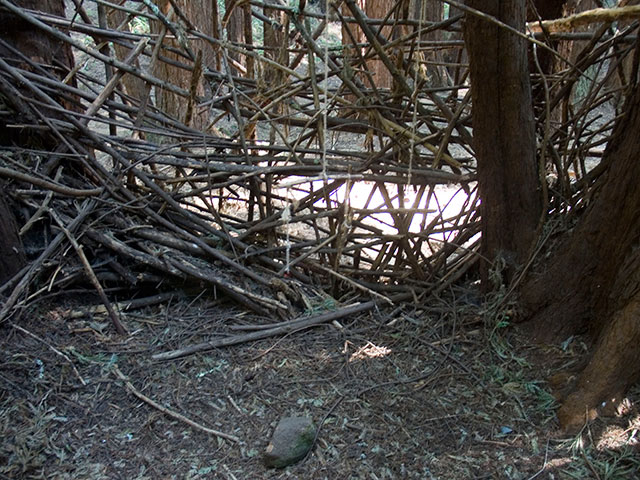 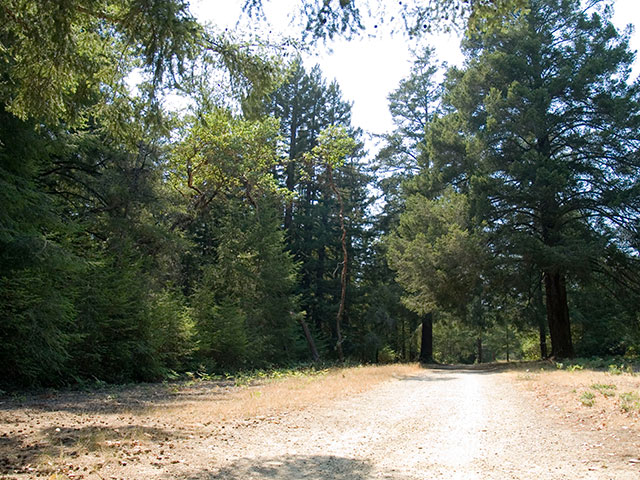 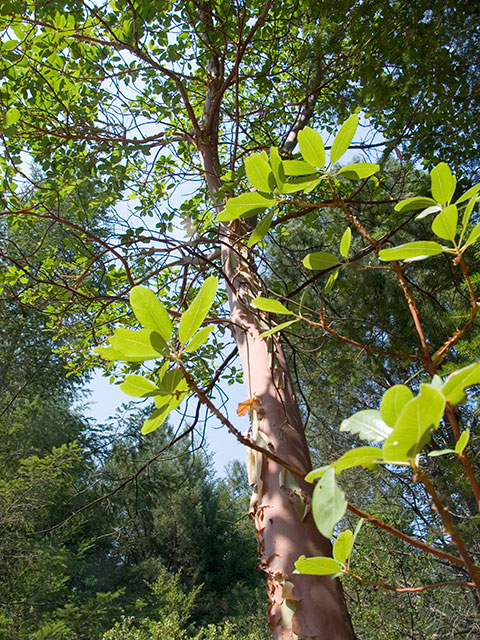 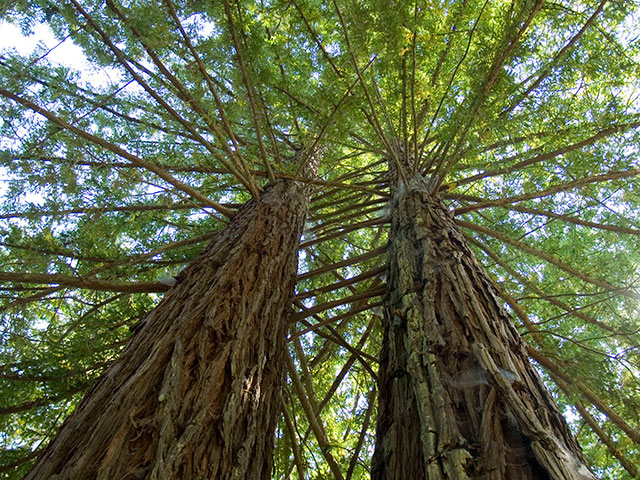 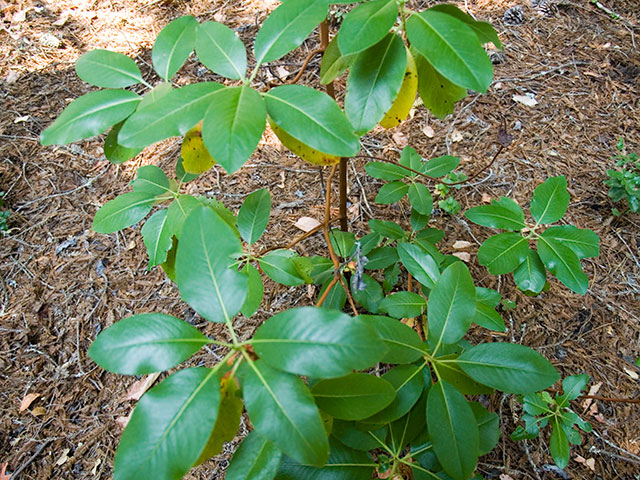 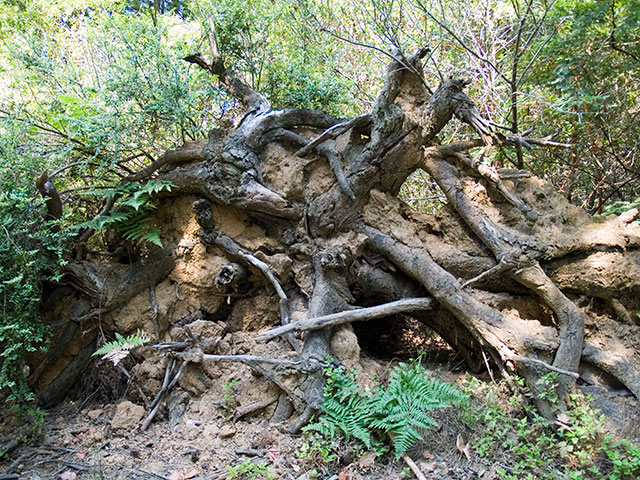 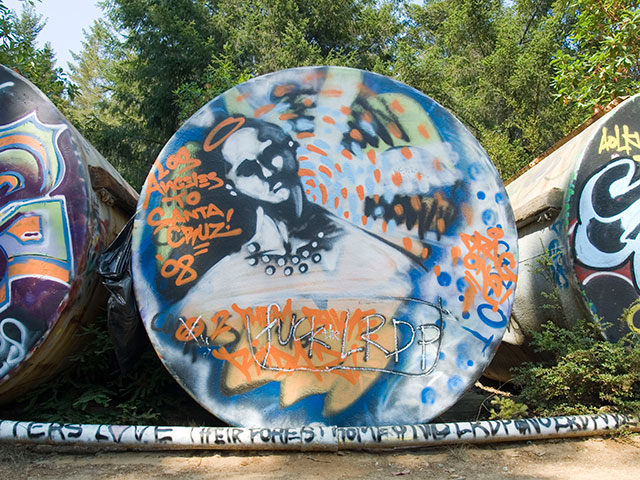 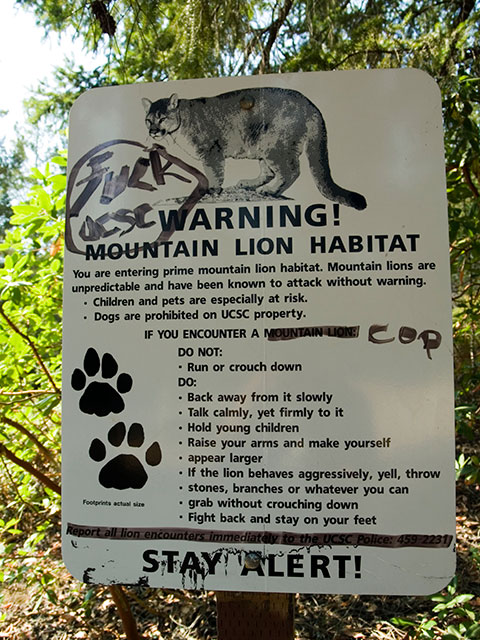 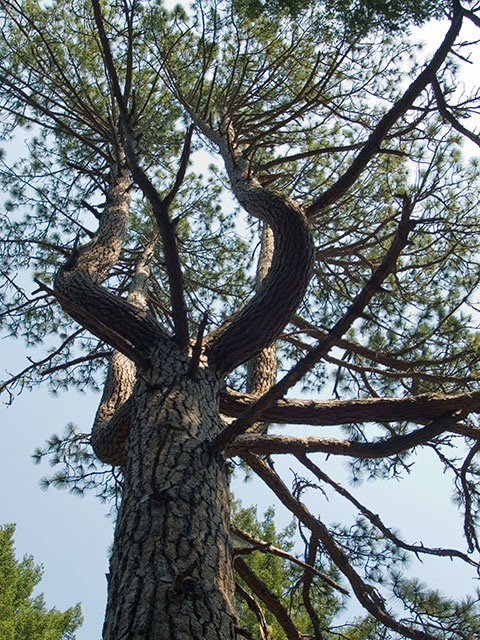 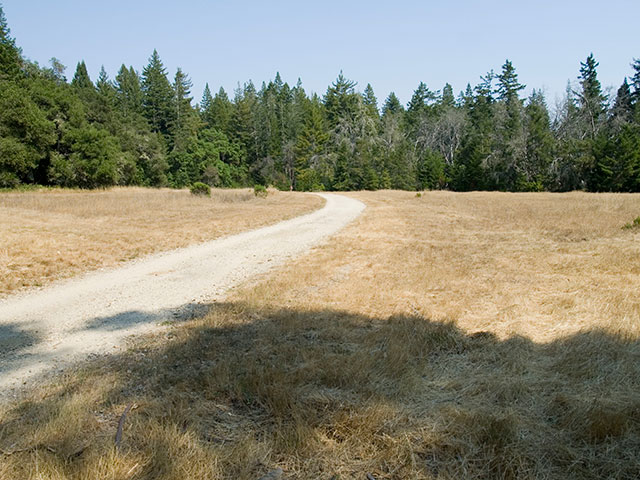 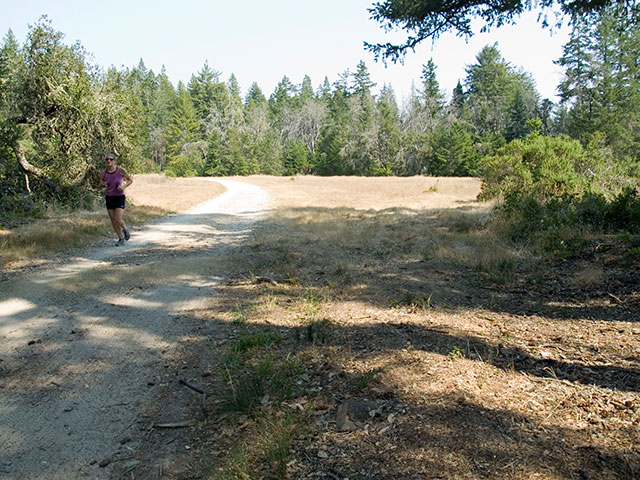 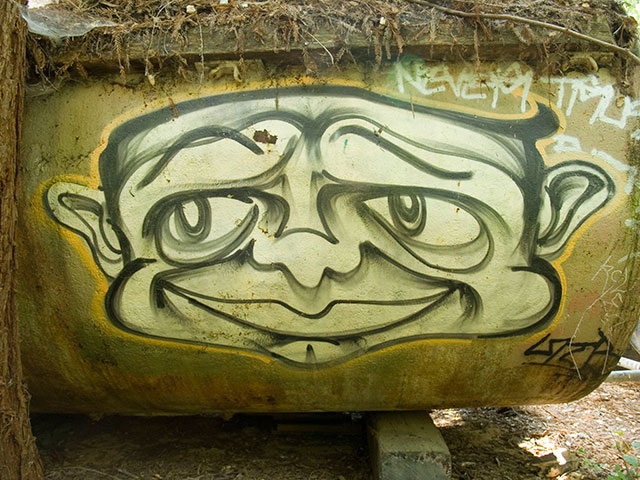 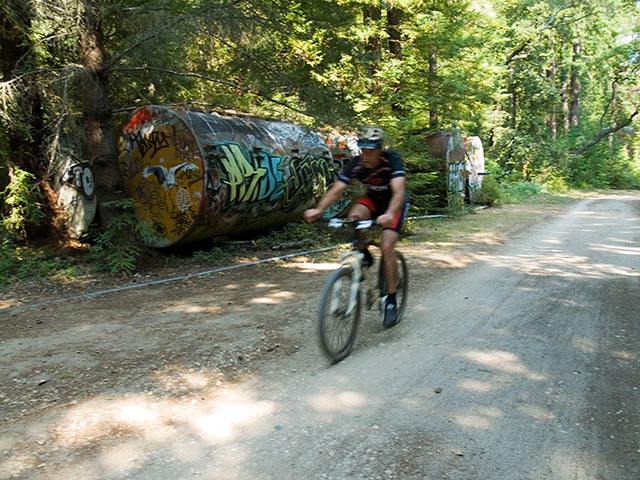 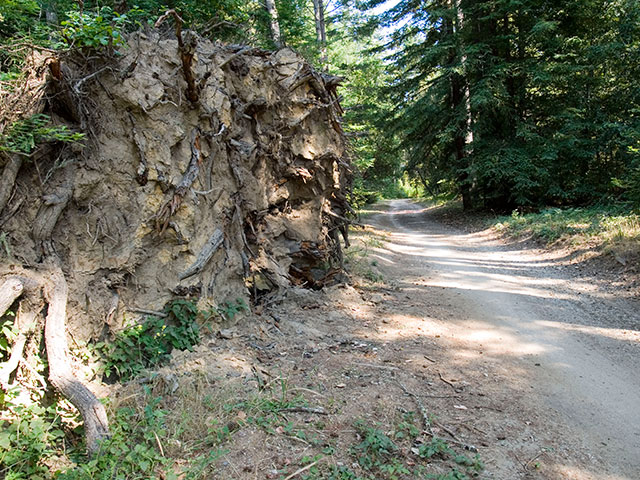 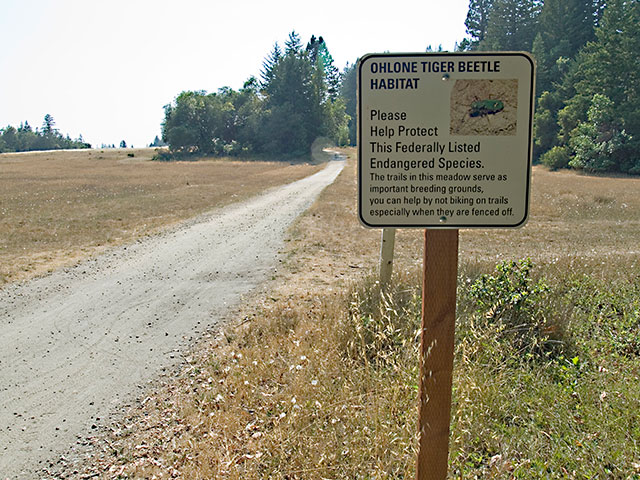