Newswire
Calendar
Features
Home
Donate
From the Open-Publishing Calendar
From the Open-Publishing Newswire
Indybay Feature
Publish to Newswire
Add an Event
Related Categories: Santa Cruz Indymedia | Animal Liberation | Police State & Prisons
Police Raid House on Riverside Avenue in Santa Cruz, Again
by ~Bradley (bradley [at] riseup.net)
Thursday Aug 7th, 2008 10:13 PM
Details are quite sketchy, but on August 7th, police raided a home on the 700 block of Riverside Avenue in Santa Cruz. It is the same home that was raided on February 24, 2008. In the February raid, police assert that the home, or the people who were inside of it, were somehow connected to what they proclaim are animal rights activists that held a protest that allegedly ended with a scuffle at a UC Santa Cruz researcher's house. The raid on August 7th was apparently carried out by at least the Department of Justice, FBI, and UCSC police.

While police removed belongings from the front house on the property, other people were loading their items into trucks parked in front of the house. The people in the back house happened to be moving out at the same time that the police decided to raid the house in the front. Apparently nobody was home at the front house during the raid. The following photos were taken at about 7pm. 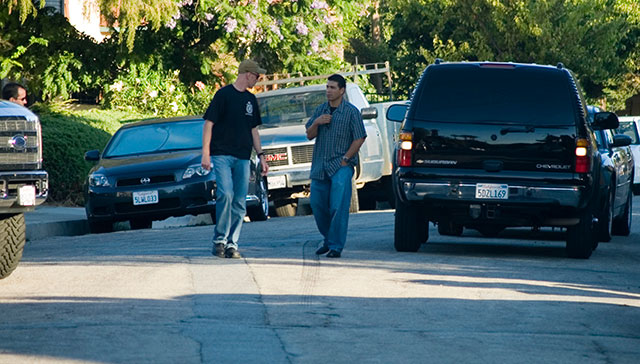 A brief notice of the August 7th raid was posted to the newswire of Santa Cruz Indymedia: 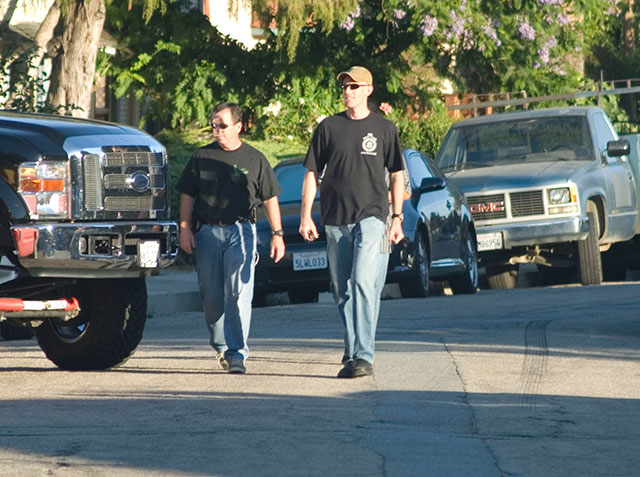 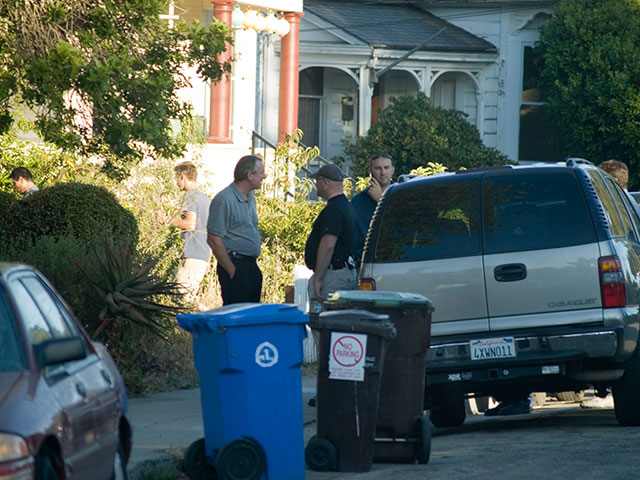 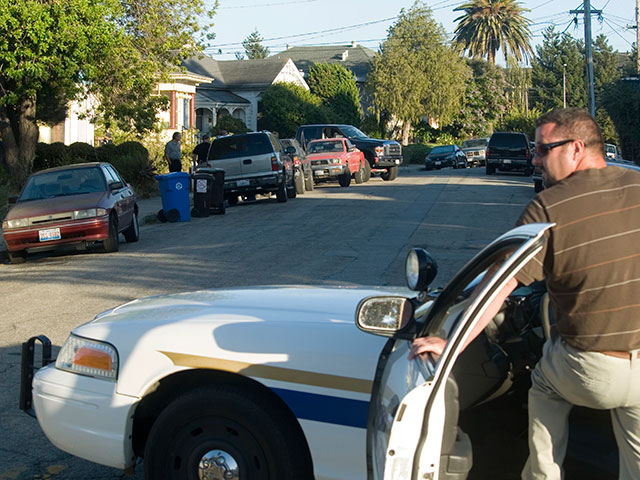 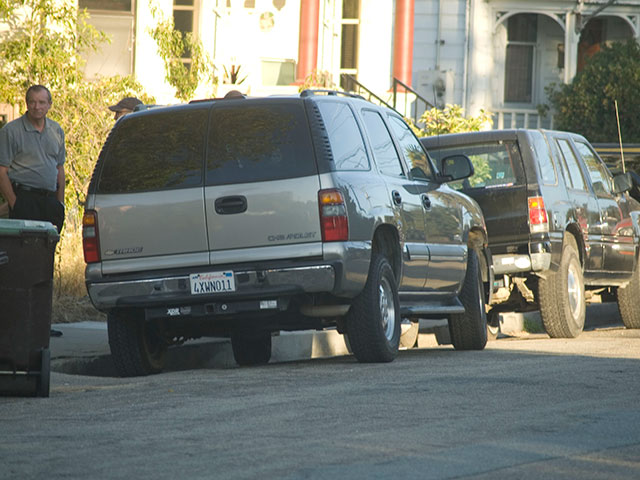 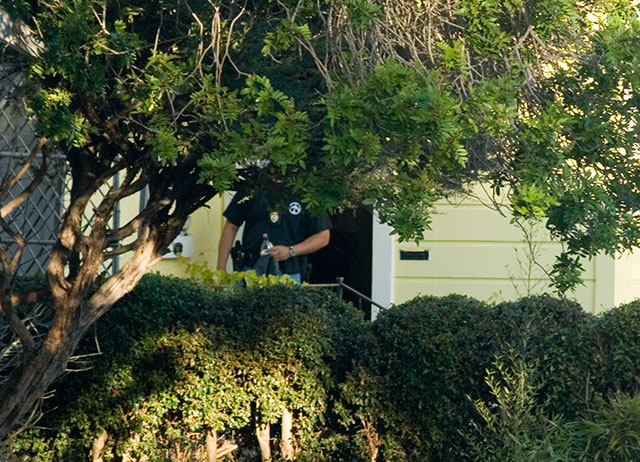 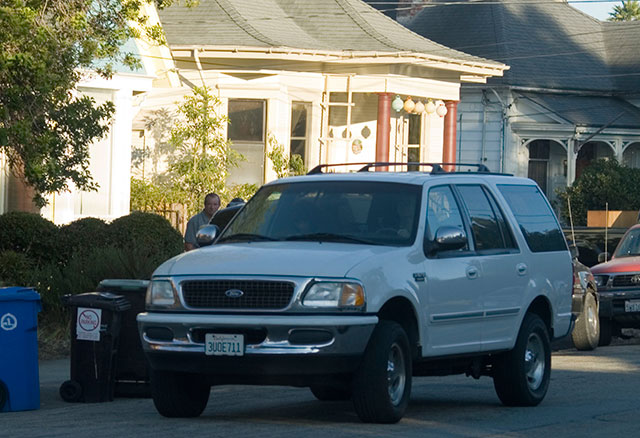 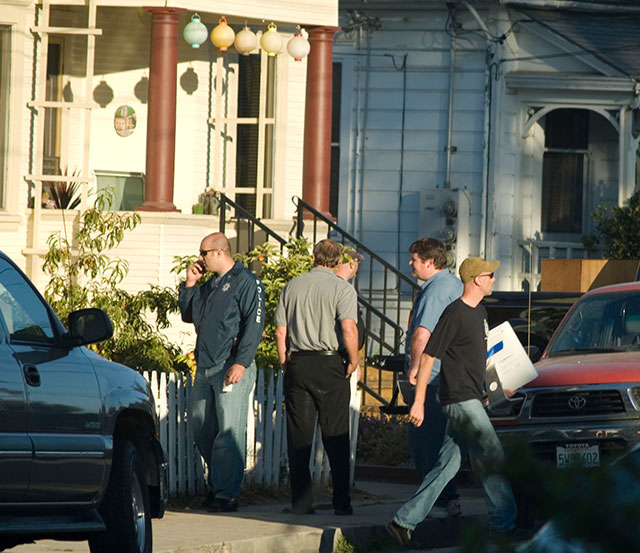 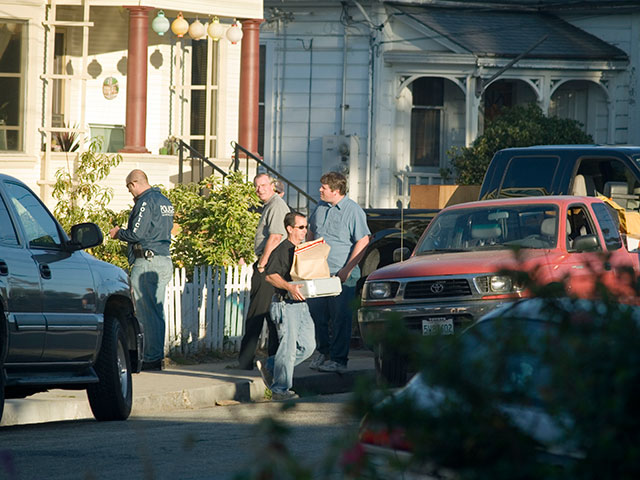 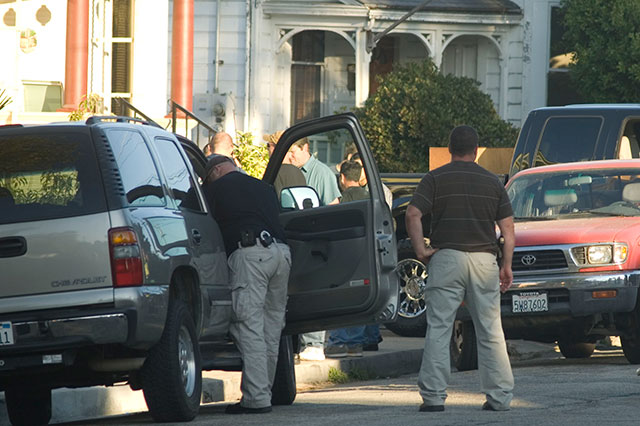 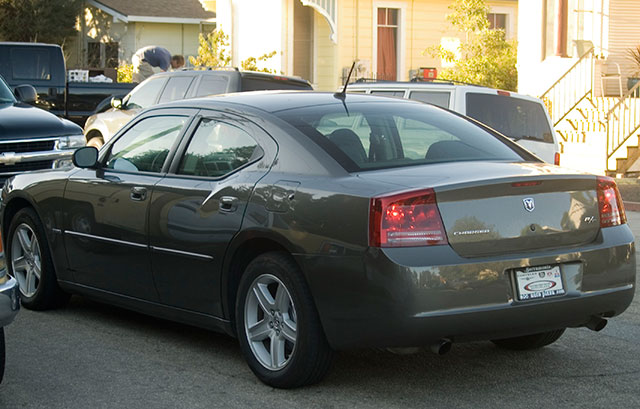 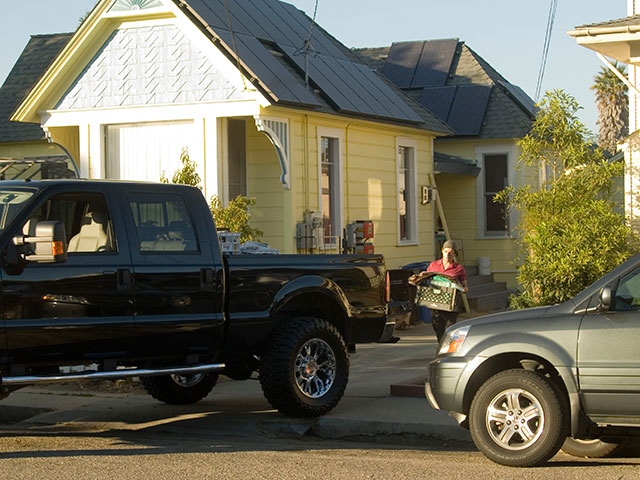 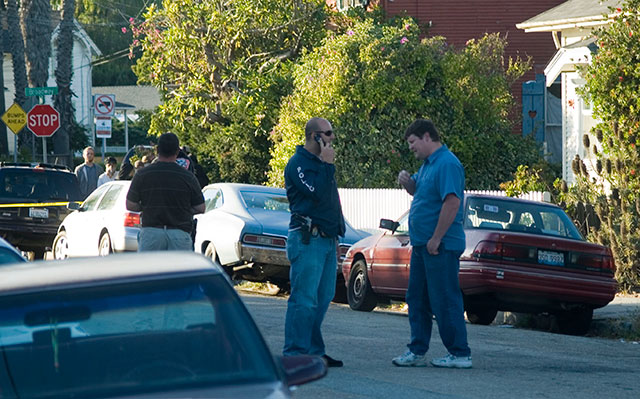 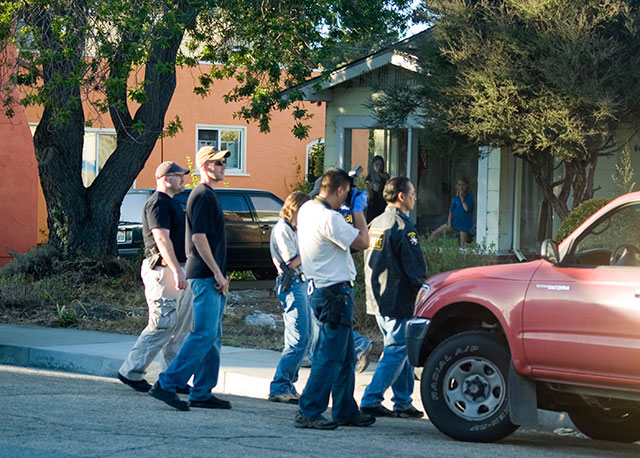 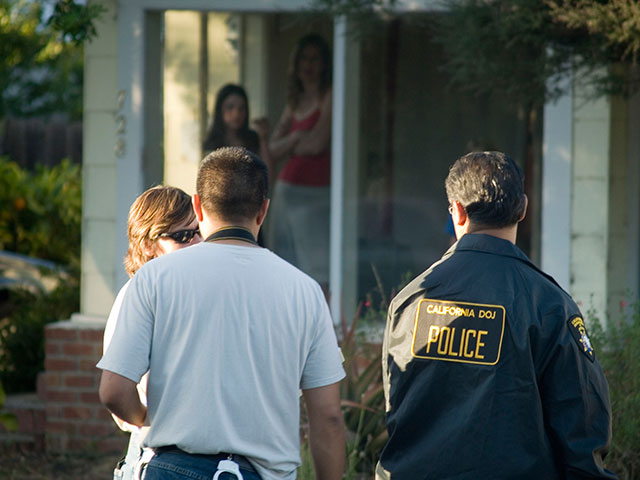 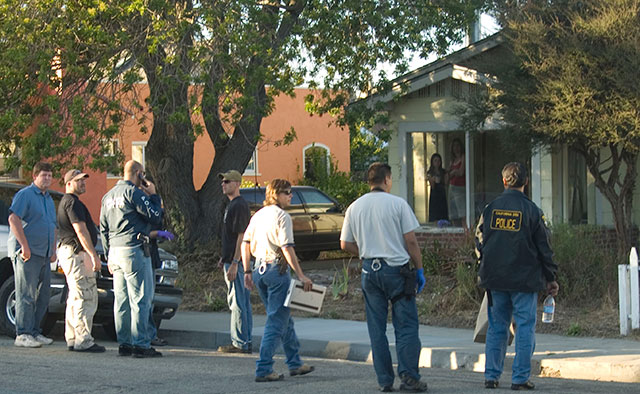 Neighbors observe the situation from their porch
§
by ~Bradley Thursday Aug 7th, 2008 10:13 PM 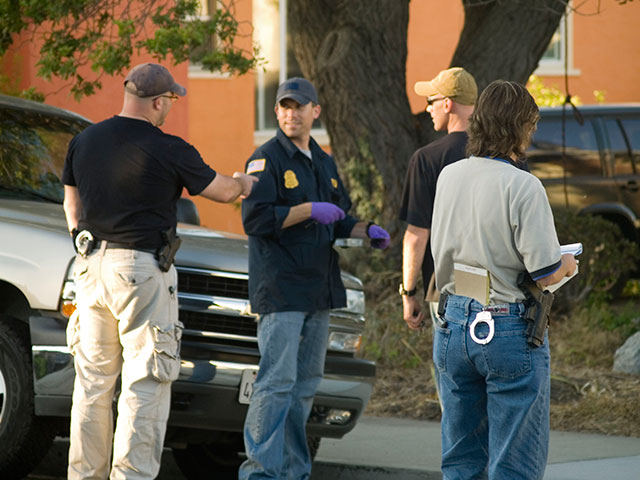 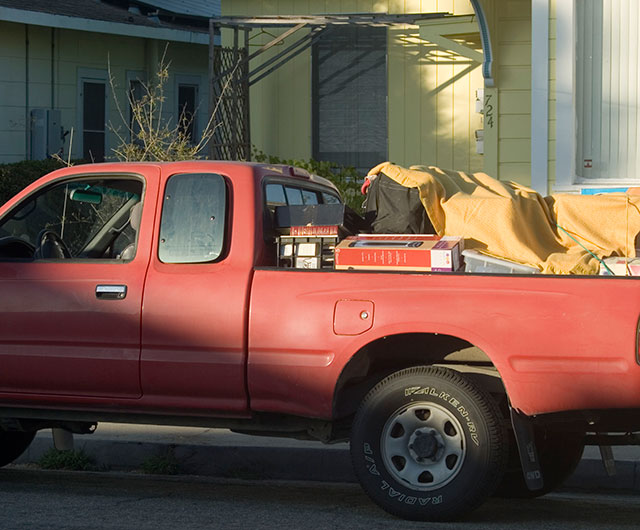 These items belong to someone from the back house. There were not taken during the raid. It was strange timing that police raided the front house while people moved out of the back house.
§
by ~Bradley Thursday Aug 7th, 2008 10:13 PM 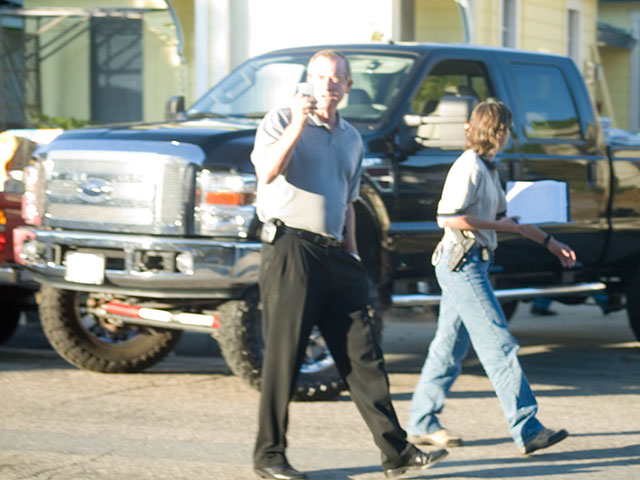 It seems like everyone wants to become a photographer these days
§
by ~Bradley Thursday Aug 7th, 2008 10:13 PM 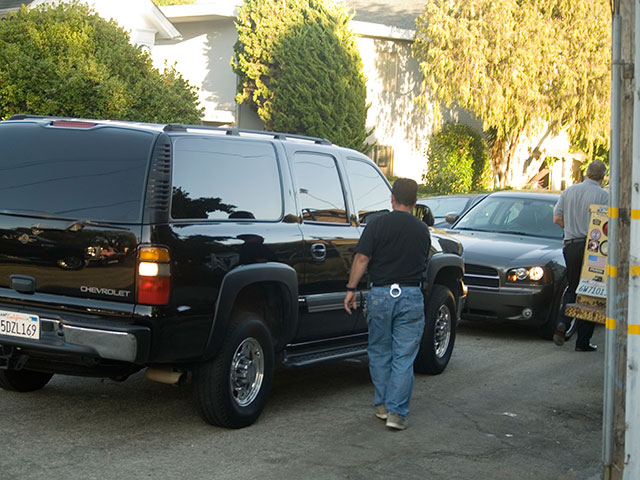 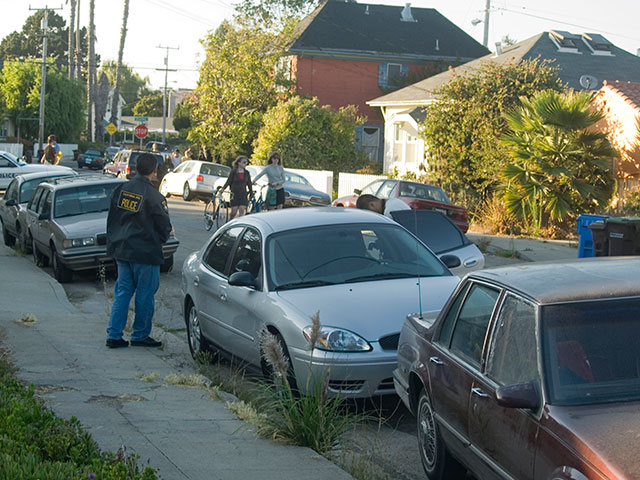 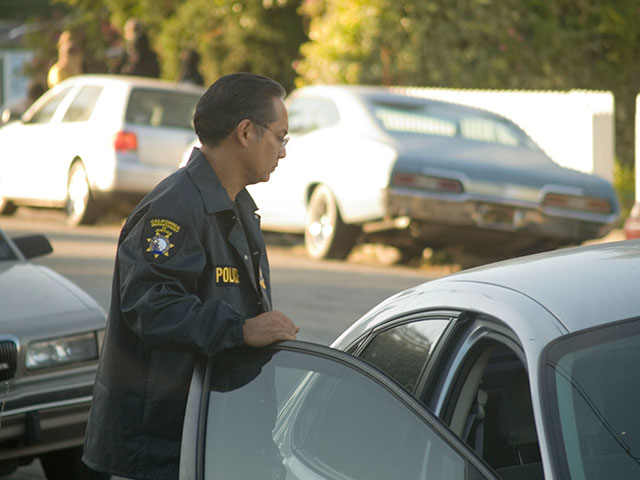 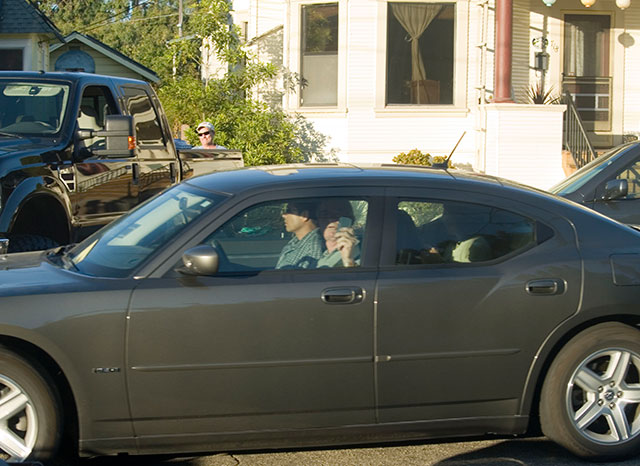 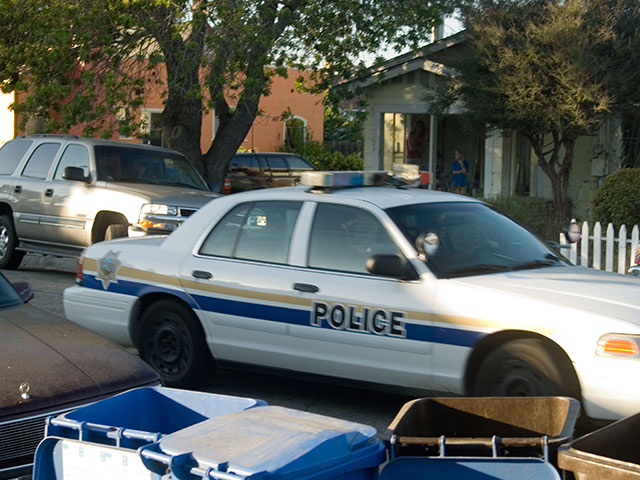 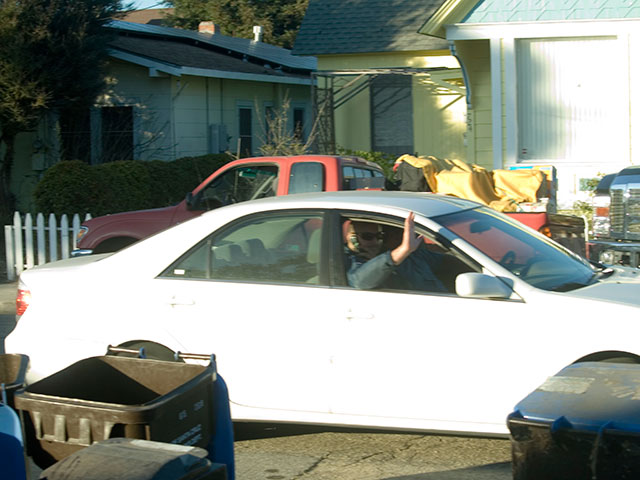