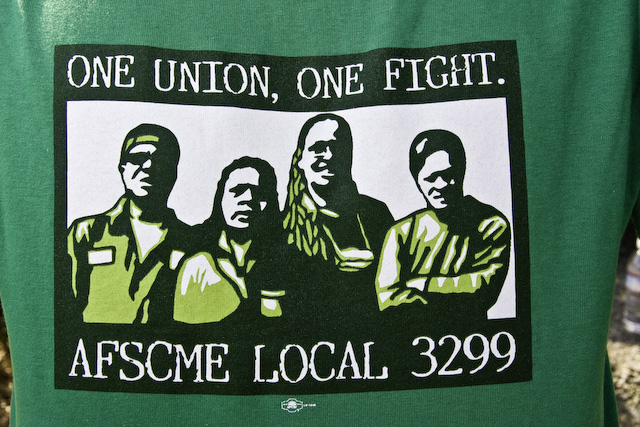 Service Workers are an important part of the University. They play an important part in helping to run the day to day activities of UC Santa Cruz. Join students and staff to support the strike. There was a recent tuition hike in the middle of the quarter for students, yet none of these funds help increase the wages of Service Workers. The new school is a record for the number of incoming freshman which is bringing in more funds to the school. Yet not a penny will go towards increasing Service Workers wages in this time of high gas prices, increased food prices and increasing rent.

The workers do everything from cleaning classrooms and dorm rooms, to providing cafeteria service and ensuring campuses are secure.
They have been negotiating in good faith with UC executives for almost a year, but have remained deadlocked over poverty wages for months. An overwhelming 97.5% voted to authorize a strike in May.

UC’s poverty wages are as low as $10/hour. With skyrocketing gas and food prices, many are forced to take second jobs or go on public assistance just to meet their families’ basic needs. Roughly 96% are eligible for at least one of the following taxpayer-funded program: food stamps, WIC, public housing subsidies, and subsidized child care. In a difficult budget year, UC executives are pushing the costs of paying poverty wages onto California taxpayers.

Higher gas prices and stagnant wages have created a crisis for thousands of UC families that are already living paycheck to paycheck. Typically, the lowest paid workers at UC can only afford to live in low income communities farther away from campus, forcing a longer commute and higher fuel costs that use a disproportionate portion of their budget. Increasing wages would not only help lift workers out of poverty, but could positively impact CA and the low- and moderate-income areas where UC workers live as they contribute more to their local economy.

UC wages have fallen dramatically behind other hospitals and California’s community colleges where workers are paid family-sustaining wages that are on average of 25% higher. Additionally, University executives insist on increasing benefits costs that would drive families deeper into poverty. When workers have stood up for better lives for their families and better working conditions, the University has retaliated by violating labor laws.
§One Union, One Fight
by strobismstyle Monday Jul 14th, 2008 8:31 PM 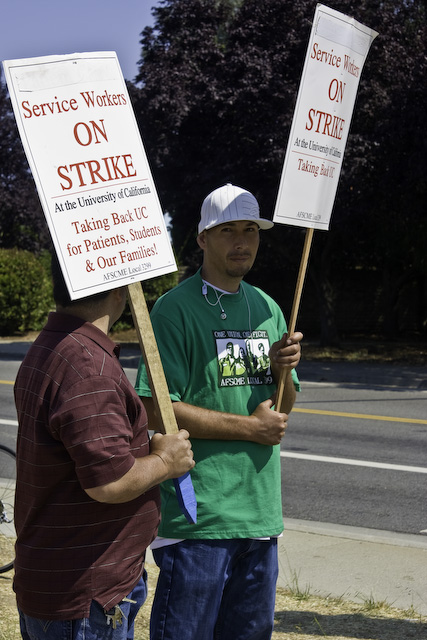 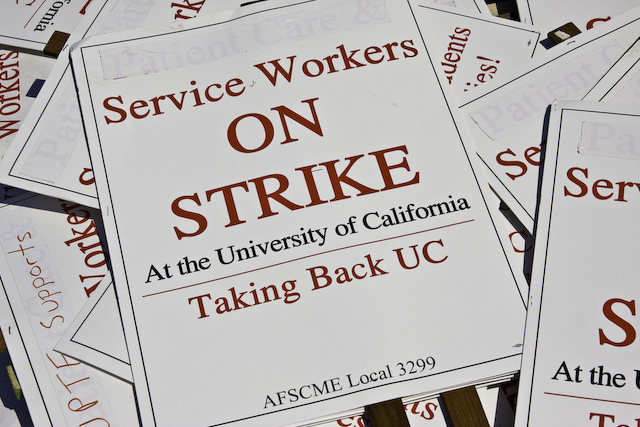 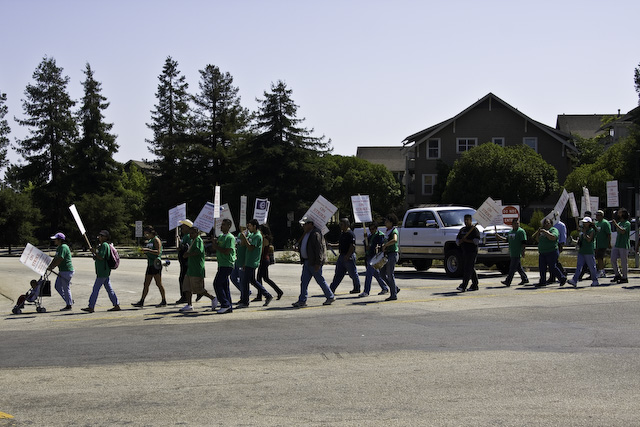 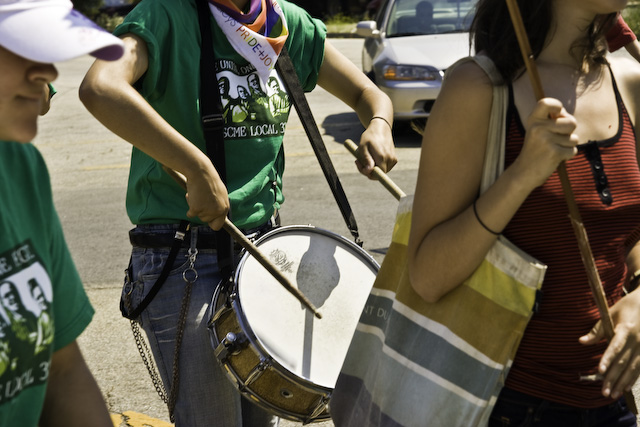 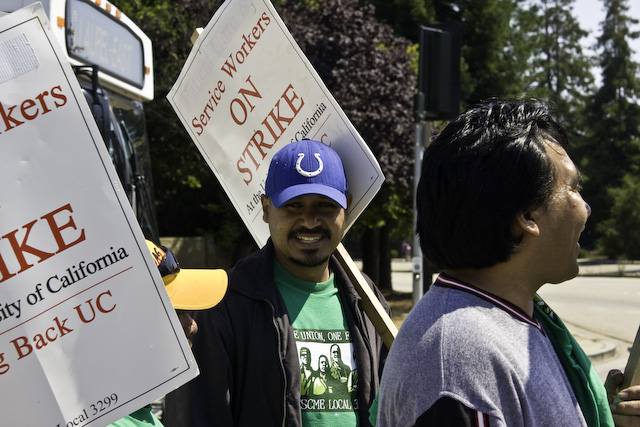 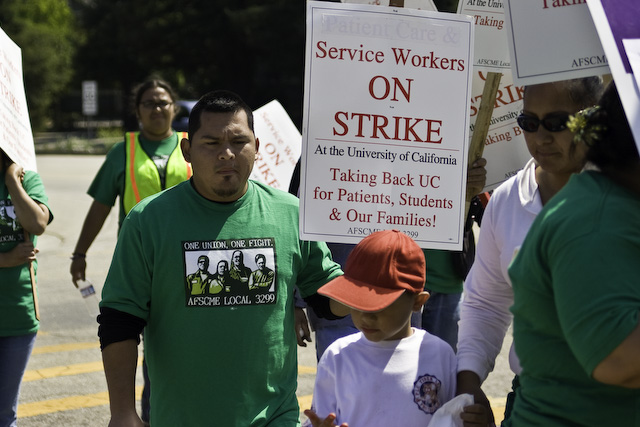 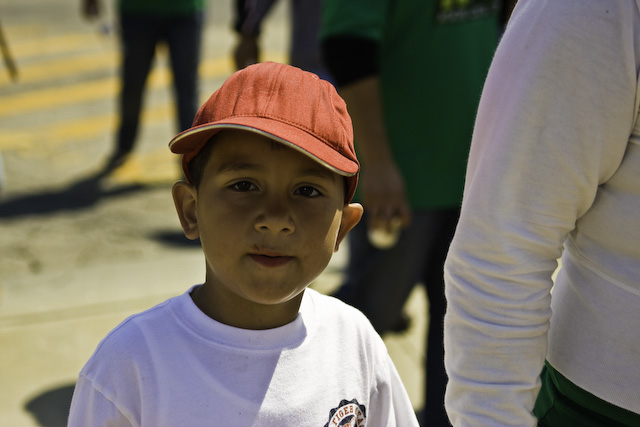 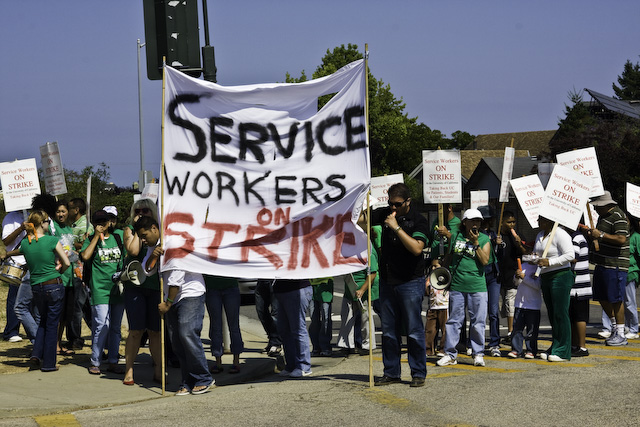 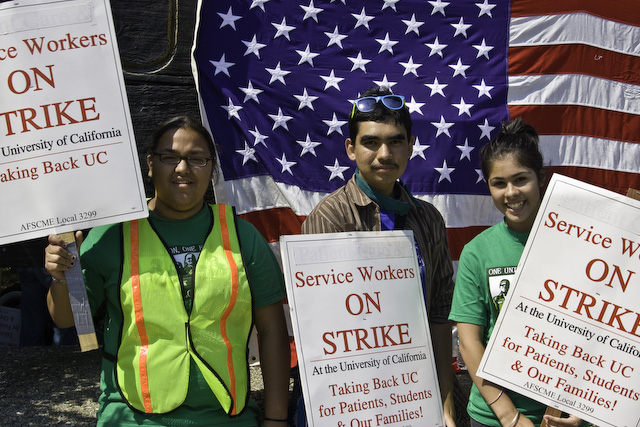 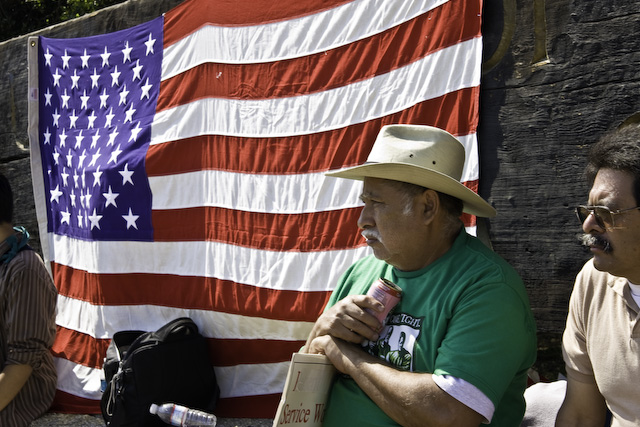 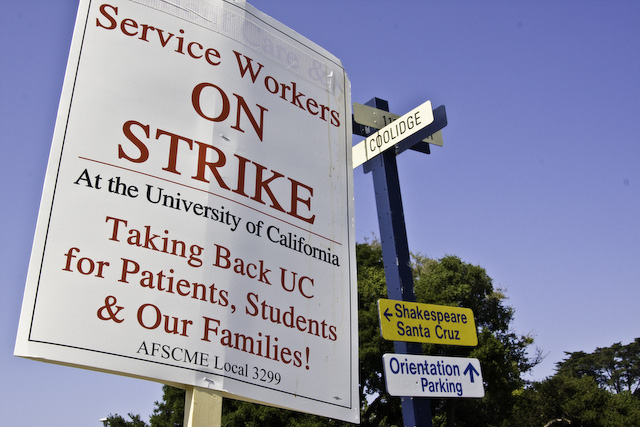 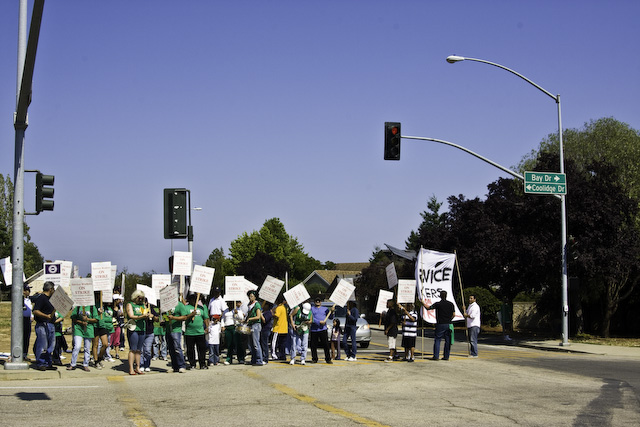 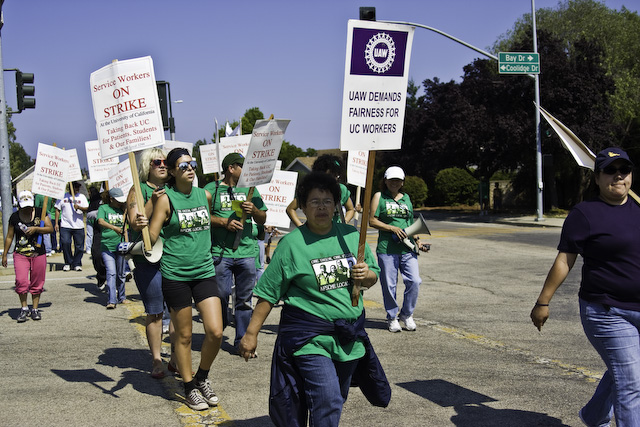 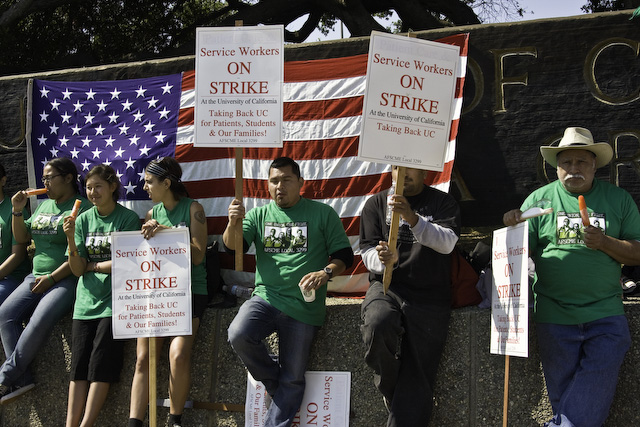 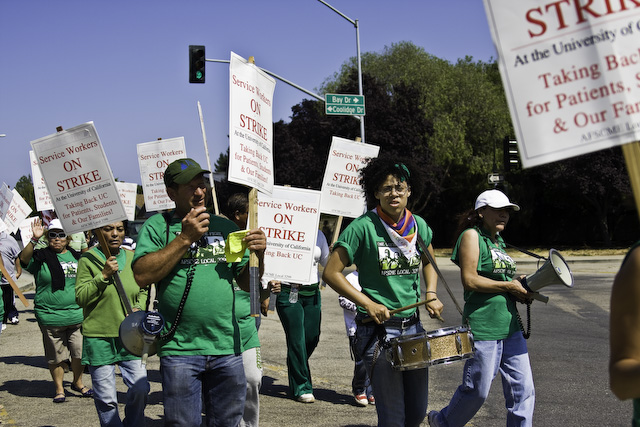 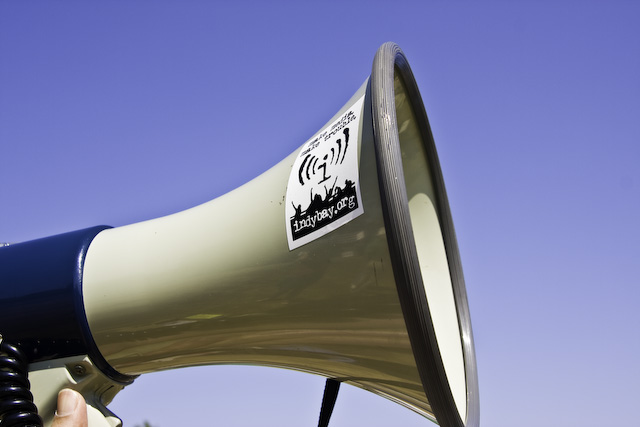 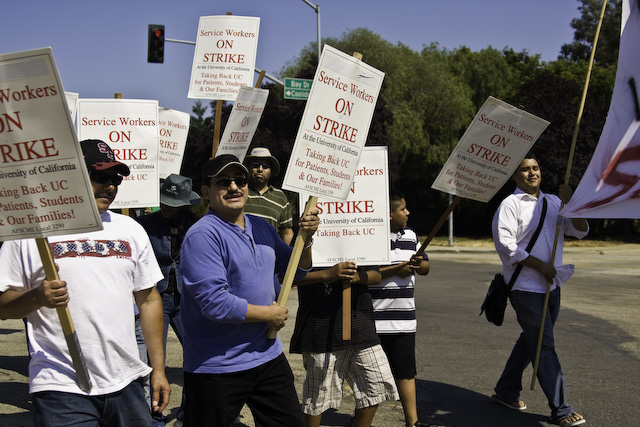 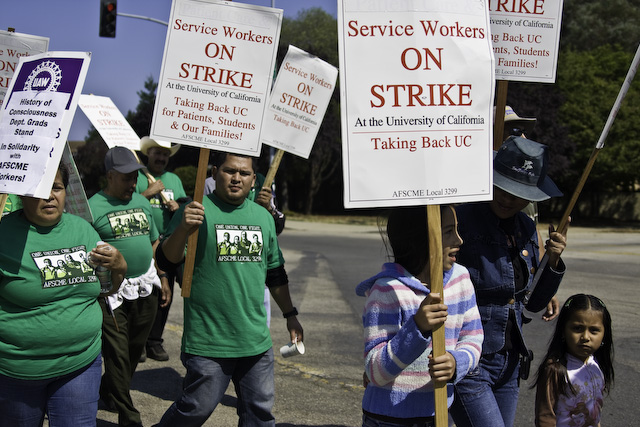 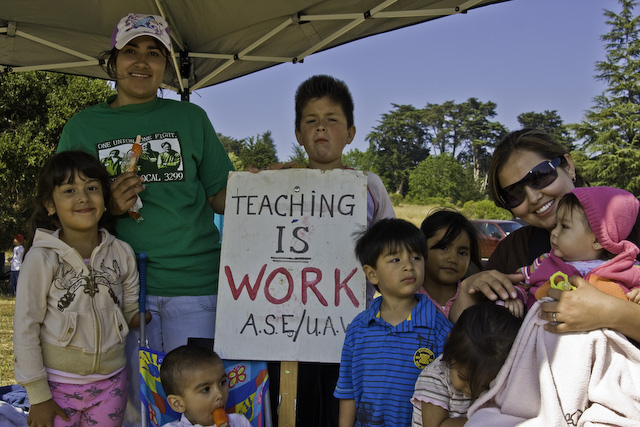