The residents of the Pitch Pipe Infoshop recently became aware of the existence of a hidden surveillance camera attached to a utility pole across from their house. The camera is hidden inside a box which is meant to resemble a standard electrical box. There are no other boxes like this on any of the utility poles in the immediate area. As the below picture shows, there is clearly a "camera-resembling-object" resting behind the transparent surface at the base of the box. 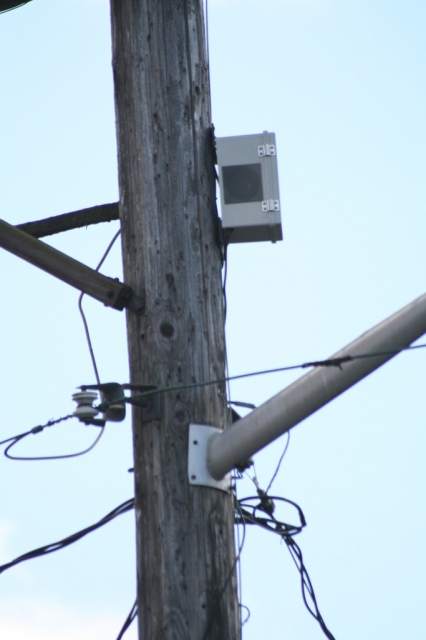 original image (683x1024)
The camera directly faces the Pitch Pipe Infoshop.
§It has a clear view of the room at the top of the house.
by Concerned Independent Journalists Thursday Jul 10th, 2008 10:31 PM 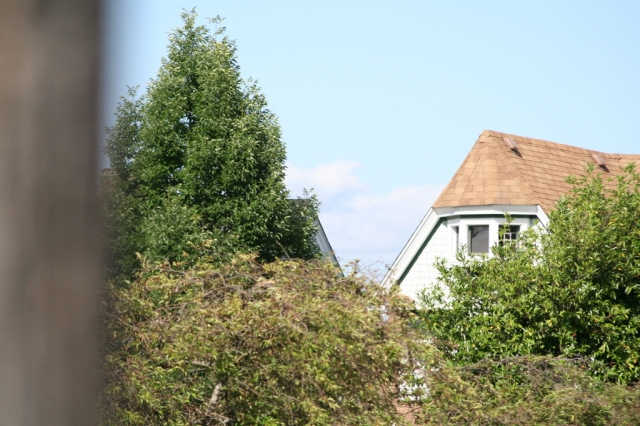 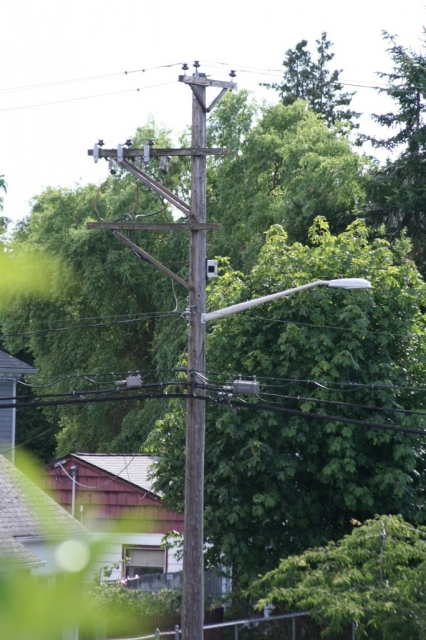 original image (683x1024)
This development does not surprise anyone at the Infoshop. In the past, the Tacoma Police Department has called its residents a homeland security threat. In the past, residents have spotted and chased away under-cover 'law enforcement' staking out the house. This development does make the residents angry, however. These photos are being released so that others may know what to look for and so that others can clearly see what the government (local or otherwise) is doing to all who vocally express their anger at the current state of things.

The residents of the Pitch Pipe Infoshop are not criminals and they are not terrorists, no matter what the government may try to say. They are normal people, leading normal lives. They are interacting with their community and have the support of that community. They are wonderful people who leave the door open to anyone who wishes to come in ('law enforcement' excluded).
§A rose from the Pitch Pipe yard.
by Concerned Independent Journalists Thursday Jul 10th, 2008 10:35 PM 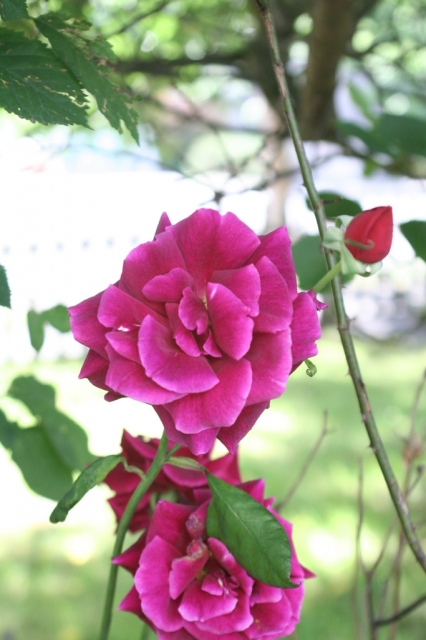 original image (683x1024)
Spread this information as widely as possible. If you choose to ignore this information, you are turning a blind eye to the constantly encroaching totalitarianism of this government. What is being reported can be independently verified by driving to the corner of 7th and MLK Jr. Way in Tacoma and walking to the alley in between MLK Jr. Way and L Street. The camera is fastened to the utility pole at the entrance to the alley (the alley ends at 7th).

Keep fighting the good fight and do not let them scare you. They have nothing on anyone and are doing these things because of one thing: fear. Fear of the population they have abused for far too long.

Concerned Independent Journalists
Add Your Comments
LATEST COMMENTS ABOUT THIS ARTICLE
Listed below are the latest comments about this post.
These comments are submitted anonymously by website visitors.