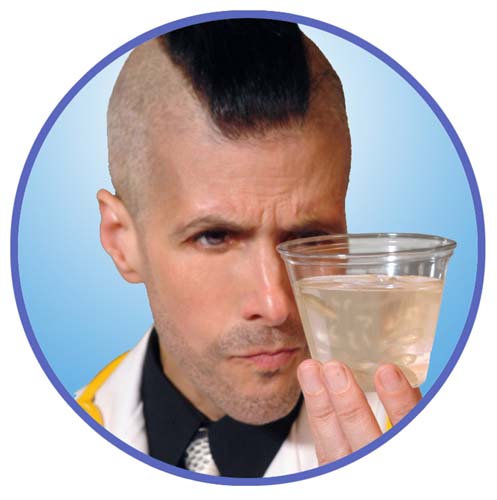 §Um...
by Daly
Sunday Jul 20th, 2008 1:45 PM
And this has what to do with animal liberation?
Add a Comment
Support Independent Media
We are 100% volunteer and depend on your participation to sustain our efforts!