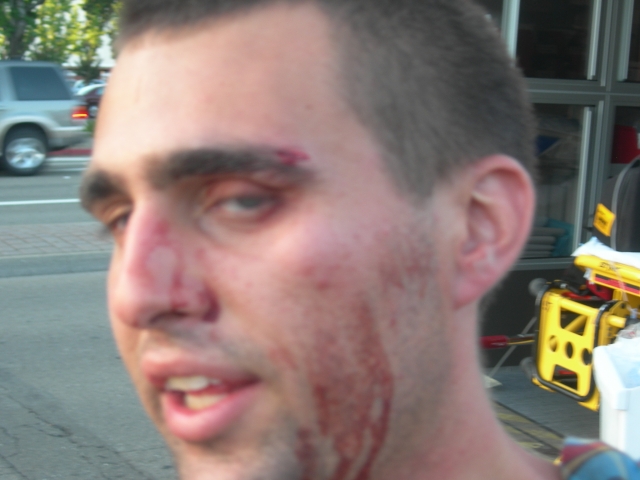 However, when one cyclist Brian L. slowed to dodge other riders in front of him, a green Isuzu bumped into Brian's back tire. He stopped to let the driver know she had hit him, at which point the Isuzu's passenger exited the car and made many verbal comments concerning the cyclist's orientation, in addition to other expletives.

The driver argued with cyclists from her car for awhile and then exited the car herself. Driver Julia Adkerson confronted Brian L. They exchanged a few words about who hit whom and the speed they were going and then Adkerson slapped Brian, at which he raised his arm in self defense to prevent her from hitting him further. The passenger, Adkerson's boyfriend Robert Balmy, then charged at Brian and proceeded to punch, tackle, and headlock Brian. Several other riders attempted to stop Balmy from hitting Brian, but were hit and elbowed by Balmy in the process.

Balmy then headed back to Adkerson's vehicle, punching and kicking two other cyclists, punching one in the side of the face and sending his sunglasses falling to the ground. Balmy continued hitting the youth with the sunglasses (who didn't throw any punches, only guarded his face in self-defense) until Brian attempted to split the two up and Balmy threw a few more punches at Brian until Brian walked away, blood on his face and chest.

Cyclists placed themselves in the front and side of the vehicle while police and medics were being contacted.

Adkerson parked her car on Newell St. before police and medics arrived; an older couple driving a white SUV parked behind Adkerson. They saw the entire incident and remained throughout to give a statement to police.

Both Adkerson and Balmy rode away in cop cars that night.

**WALNUT CREEK CRITICAL MASS is reaching its two-year anniversary, and still has only a handful of riders as well as some of the most violent examples of road rage witnessed. Although it is less accessible by BART than Berkeley or San Francisco, the support is still needed, the numbers still wanted. And, especially, the camaraderie of experienced riders and bicycle activists still desired. Walnut Creek Critical Mass occurs the third Friday of every month and meet at 6pm at the Walnut Creek BART station.**
§Brian L. in ambulance
by Crystal Math Friday Jun 20th, 2008 10:19 PM 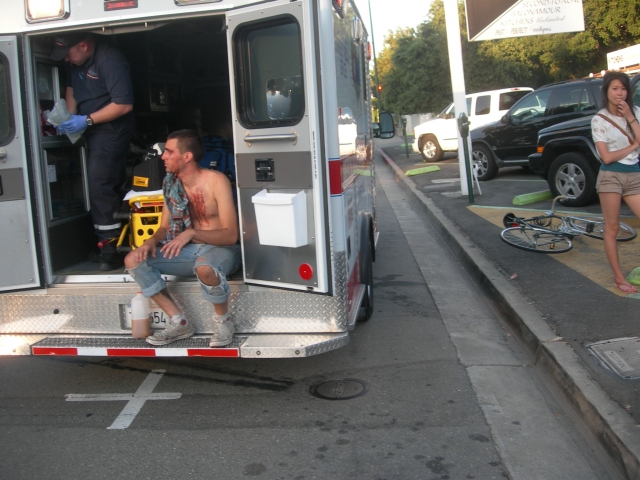 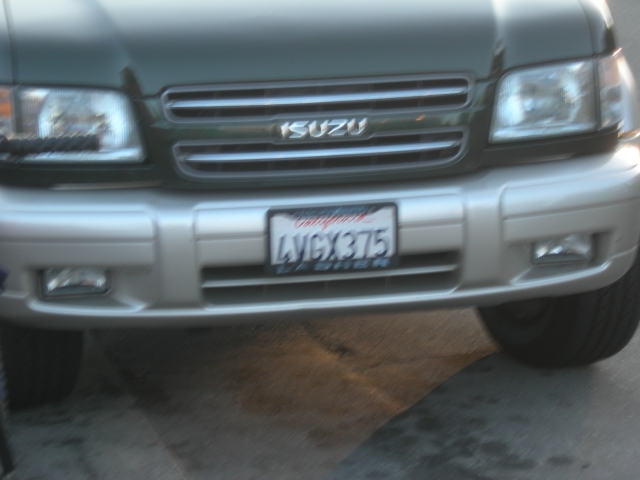 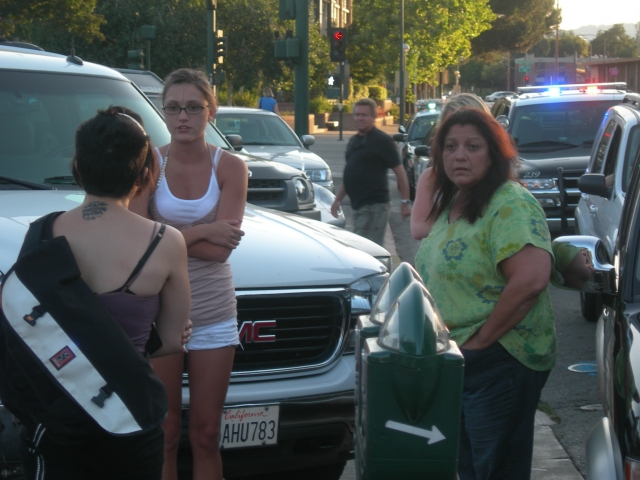 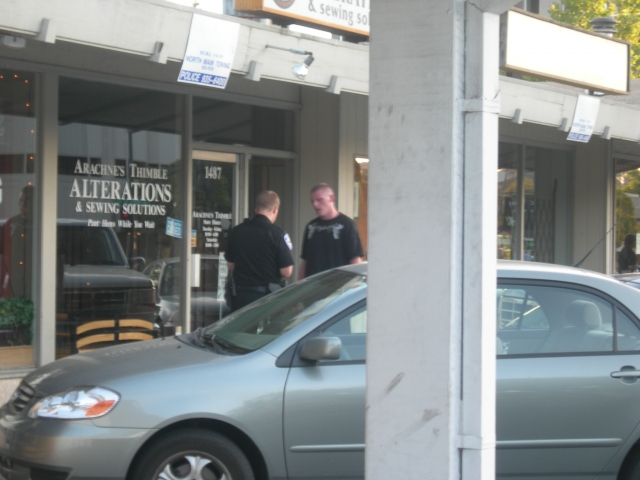 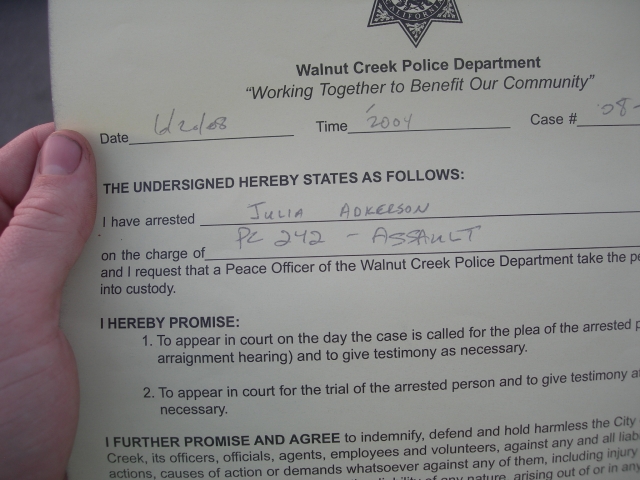 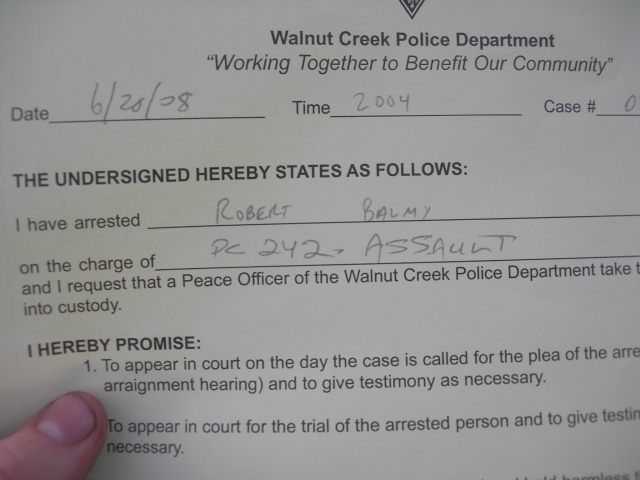