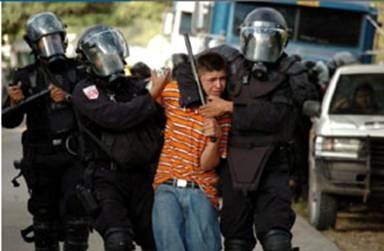 On the early morning of Tuesday, May 27, members of more than 20 communities in the Cutumay Camones area of the Department of Santa Ana succeeded in halting the construction of a landfill. This victory came after more than 6 months of organized, peaceful resistance to the government's plan, which threatened to contaminate local water sources.
http://www.cispes.org
Add Your Comments
Support Independent Media
We are 100% volunteer and depend on your participation to sustain our efforts!