Add an Event
Newswire
Calendar
Features
Home
Donate
From the Open-Publishing Calendar
From the Open-Publishing Newswire
Indybay Feature
Publish to Newswire
Add an Event
Related Categories: San Francisco | Labor & Workers
Mayday March and Rally in San Francisco 2008
by Charles Slay (slaycslay [at] aol.com)
Thursday May 1st, 2008 7:10 PM
The International Longshore and Warehouse Union-ILWU local 10-sponsered a march and rally to honor Mayday, the original labor day, and protest the on going occupation of Iraq. The event coincided with a work stoppage by longshore workers along the west coast. The March began at the local 10 hall near fisherman's Warf, and ended at justin Herman Plaza along the Embarcadero. 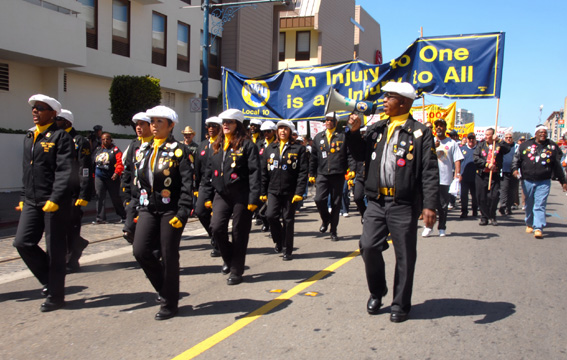 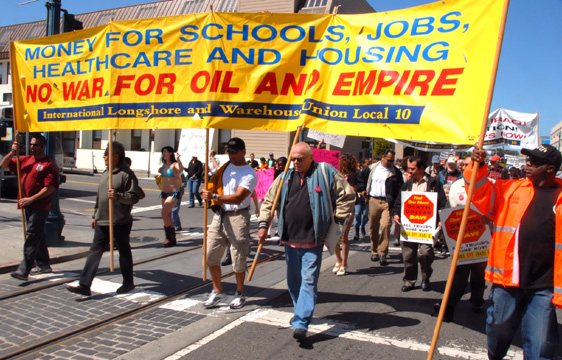 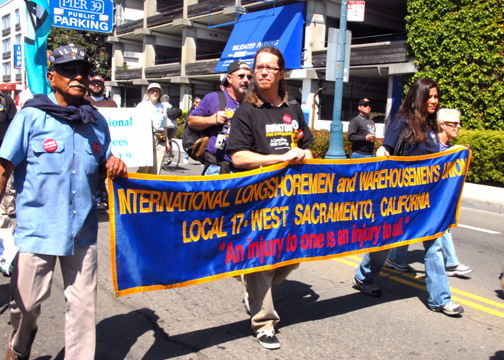 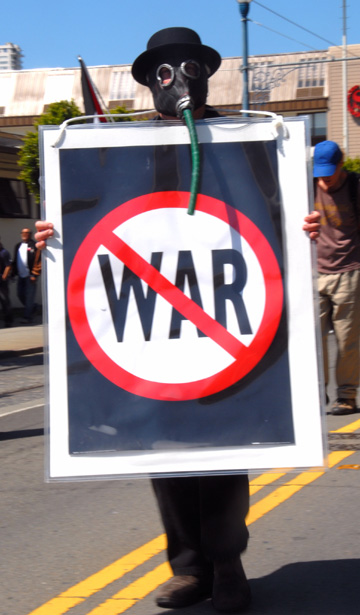 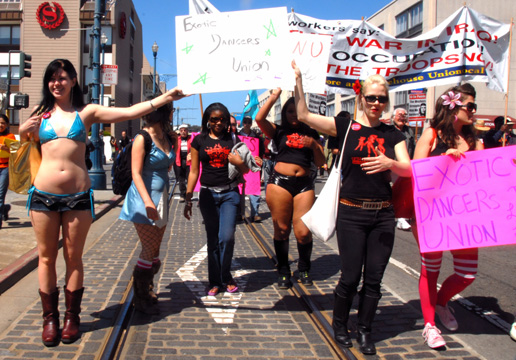 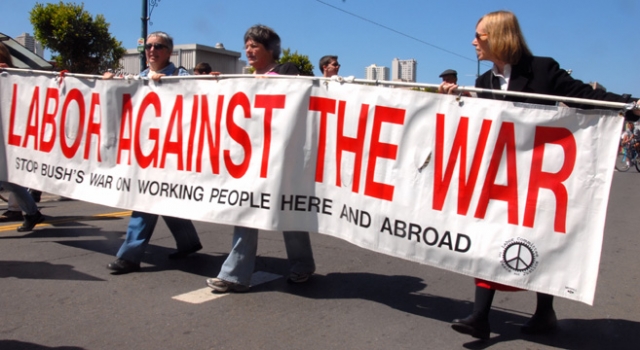 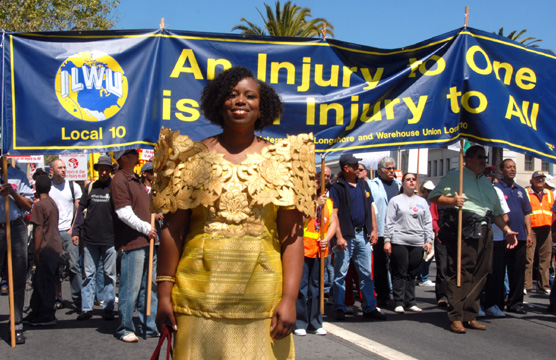 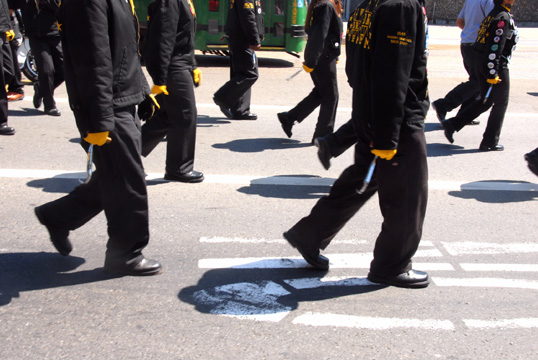 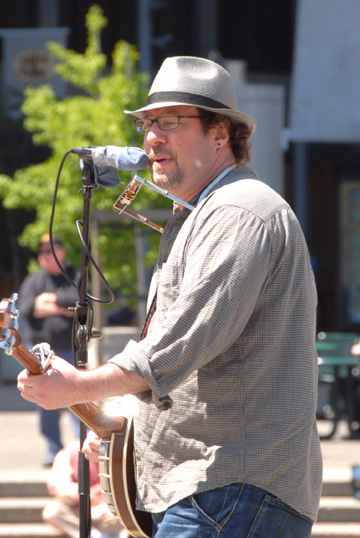 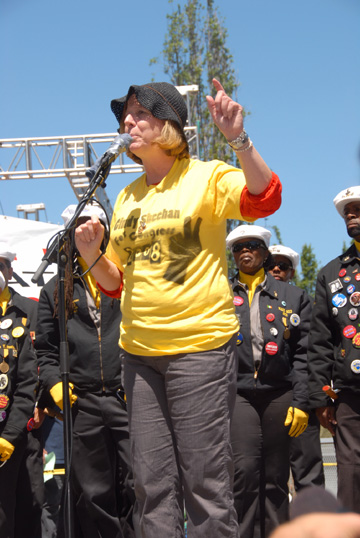 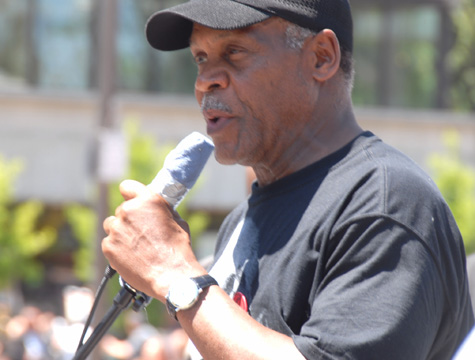 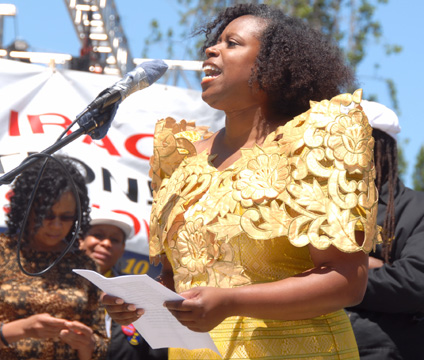 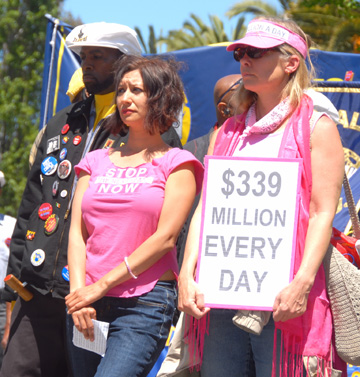 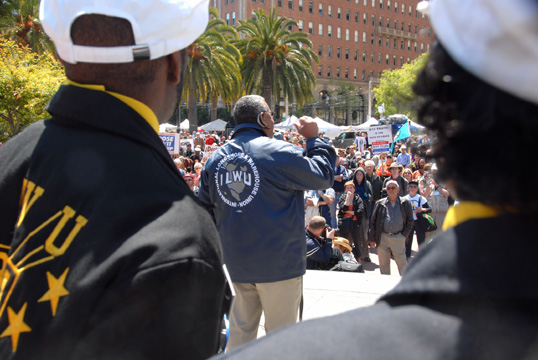