§Jim Douglass new book: "JFK and the Unspeakable:Why He Died and Why it Matters"
by Resource Center for Nonviolence Tuesday Apr 8th, 2008 6:59 PM 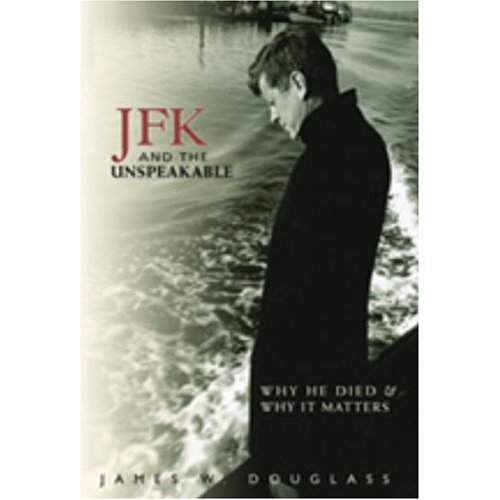 In "a stunning mix of political thriller and meticulous scholarship", Jim Douglass presents a persuasive account of why President John F. Kennedy was assassinated and why the unmasking of this truth remains crucial to the future of our country and the world. Jim Douglass is a scholar, activist, and author of "Resistance and Contemplation", and "Lightning East to West: Jesus, Gandhi, and the Nuclear Age". He, along with his wife Shelley Douglass, won the Pacem in Terris award of the Catholic Diocese of Davenport, Iowa in 1997. The couple founded the Ground Zero Center for Nonviolent Action in Washington state, with the aim of stopping the Trident missile program. They later moved to Birmingham, Alabama to track the movement of nuclear warheads and fuel being sent to the Trident base in Georgia. Currently, they run Mary's House, a home for families with members in long-term treatment at Birminham hospitals.
§photo of Jim Douglass
by RCNV Thursday Apr 17th, 2008 1:03 AM 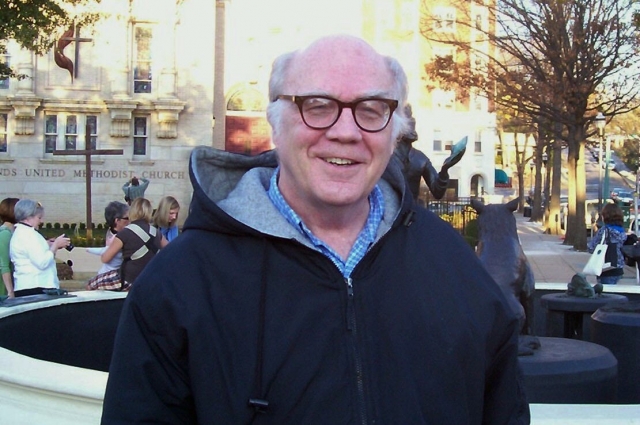 original image (1111x739)
http://www.rcnv.org
Add Your Comments
LATEST COMMENTS ABOUT THIS ARTICLE
Listed below are the latest comments about this post.
These comments are submitted anonymously by website visitors.