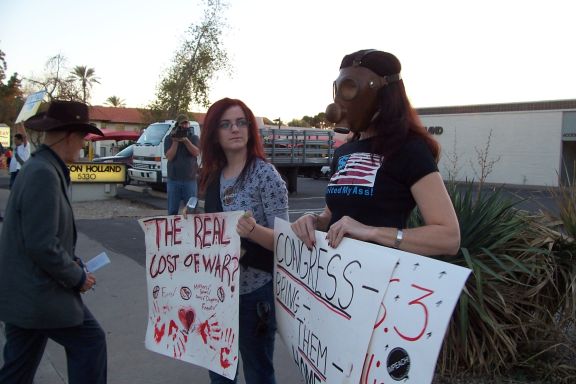 PROTEST WITH COMMUNITY LEADERS
ON THE ANIVERSARY OF THE MARCH 19, 2003
INVASION OF IRAQ,

AT THE OFFICE OF JOHN MCCAIN ,
THE PRESIDENTIAL CANDIDATE WHO SAID
100 YEARS IN IRAQ "would be fine with me"

There will also be music by folk/political duo Dakota & the Black River Bandit, as well as by rock n’ funky blues musician Thomas Oliver. 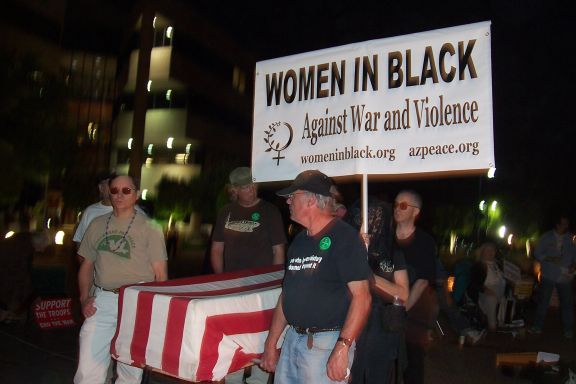 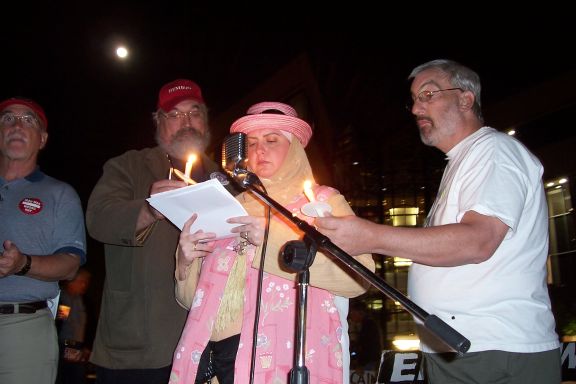 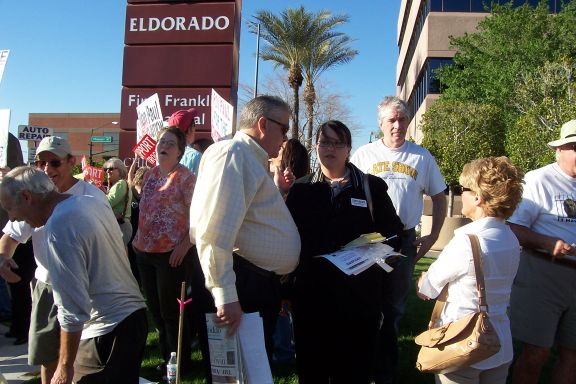 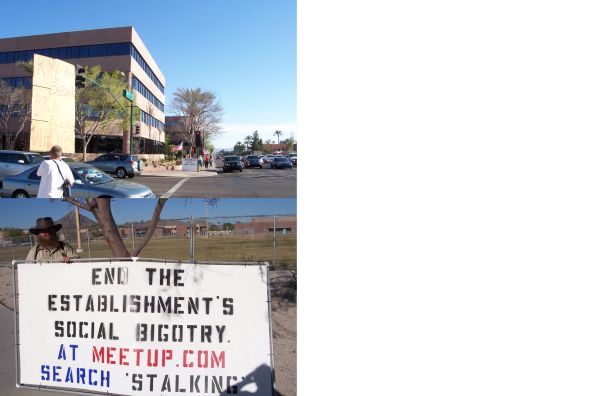 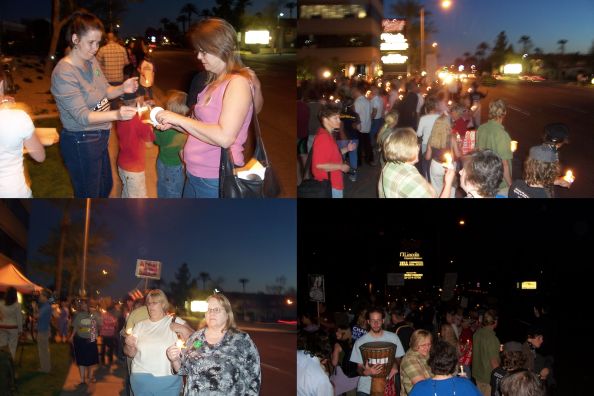 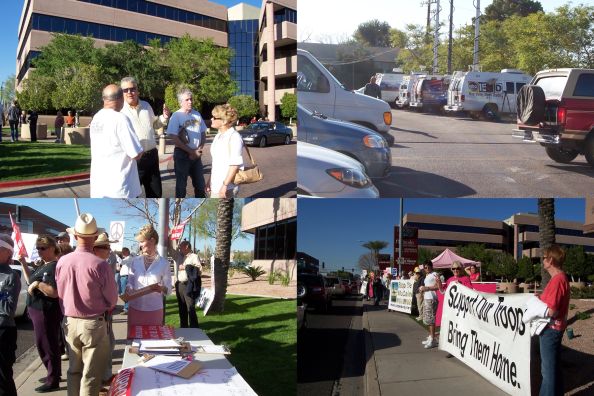 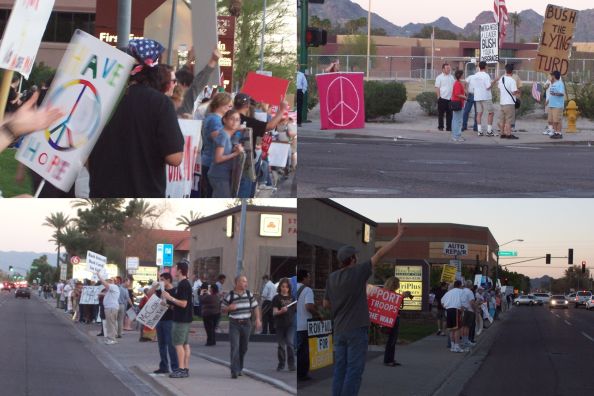 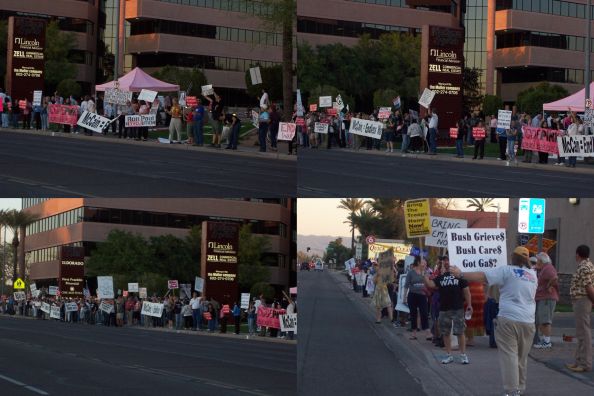 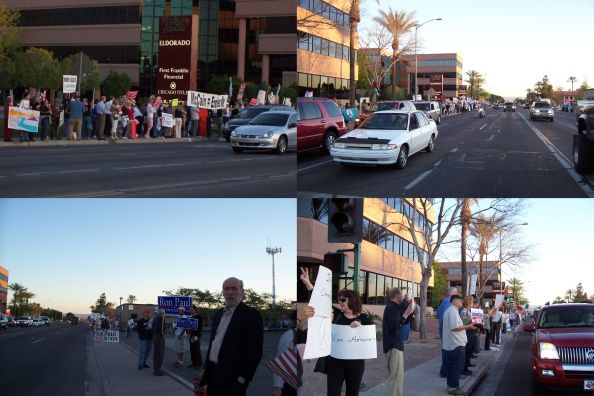 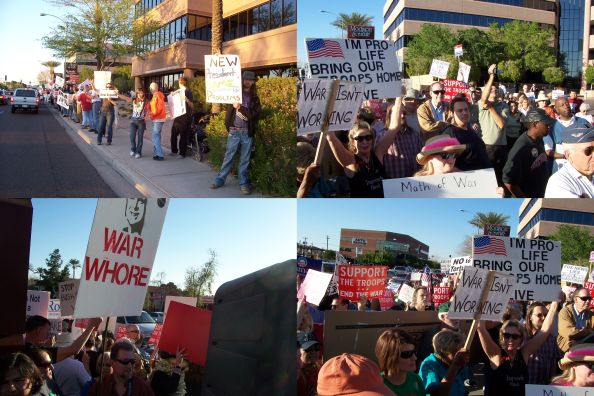 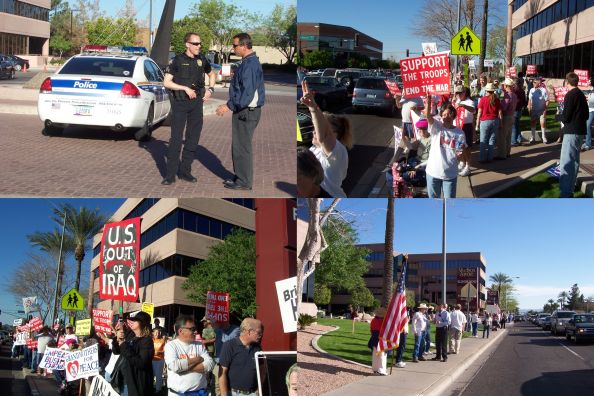 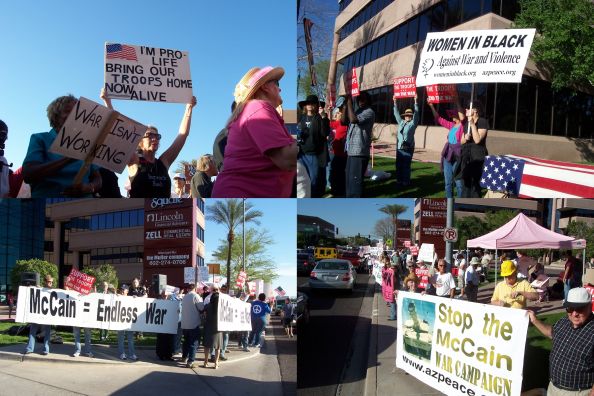 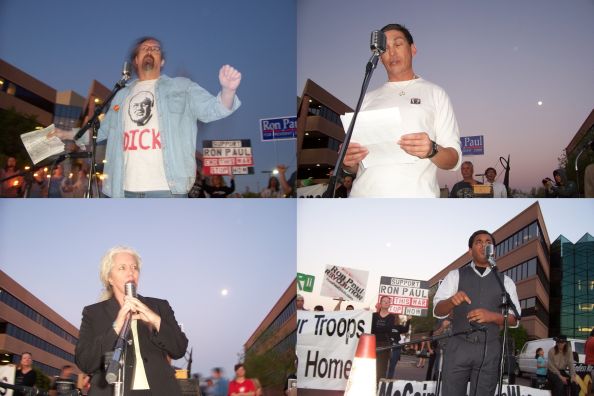 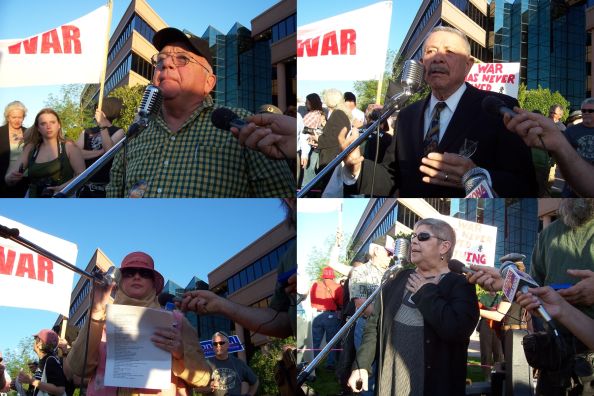 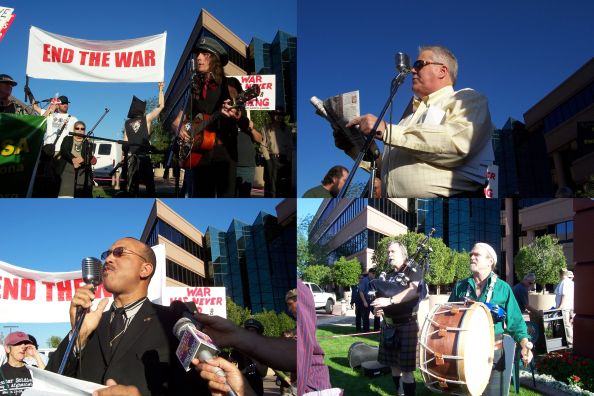 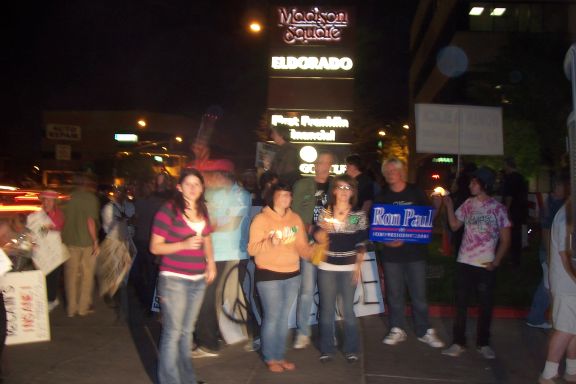 http://www.indybay.org/newsitems/2008/03/2...
Add Your Comments
LATEST COMMENTS ABOUT THIS ARTICLE
Listed below are the latest comments about this post.
These comments are submitted anonymously by website visitors.