by I love animals as much as the next guy
The Humane Society of the United States estimates that eight to ten million unwanted cats and dogs are killed every year because of lack of homes. Animal lovers everywhere are determined to stop this killing of innocent pets. They have turned to so called "NoKill" gurus who promise to stop the killing with life saving programs. Unfortunately the killing continues. Have shelters failed these "NoKill" plans or have the "NoKill" plans failed the shelters? 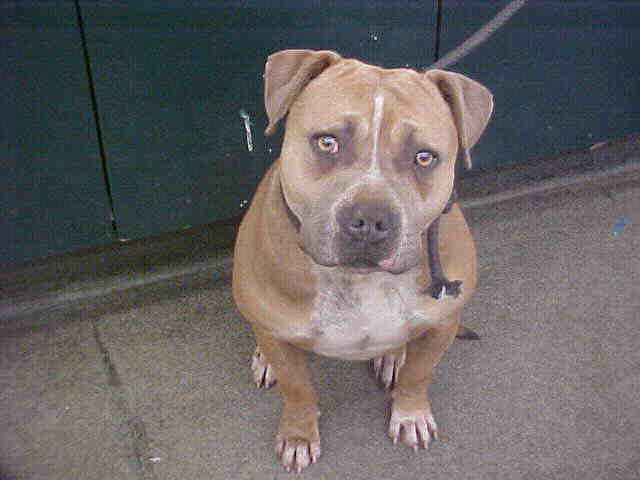 Two of the most notable "NoKill" gurus on the lecture circuit press release book signing blogosphere are Nathan Winograd and Edward Boks. They both claim they can make any animal shelter "NoKill" practically "overnight" with their same ten basic programs. Unfortunately, they keep failing.

Nathan Winograd consulted with the Philadelphia animal shelter. During his contract he praised Philly for their wonderful "committed success." Last week after his contract ended there was an expose on the horrible conditions in Philadelphia. Animals were overcrowded and disease was rampant. Winograd instantly sent out an email and blog stating that Philly failed to implement his plan. He said they lacked "commitment."

Ed Boks consulted with New York City Animal Care and Control. During his two year term he touted his "dramatic success!" Immediately after being fired or resigning depending upon whom you ask, he stated that New York failed. A City audit confirmed problems existed. Boks blamed everyone from the Mayor to the employees to the Department of Health. Did these two cities fail to follow the "NoKill" plans? Winograd and Boks tell everyone this but I'm not so sure.

An orphaned child is starving in the African desert. Winograd and Boks promise the child they can make him big, strong and healthy if he follows their advice. They tell the boy to eat more food, work out at the gym and see a doctor regularly. The only problem is the boy has no money, there is no food, no water, no gym, no doctors, disease and war are running rampant. The child dies. Winograd and Boks blame the child for not following their plan. They tell the world the child would have survived if only he'd listened. Winograd and Boks failed to give the child a plan that can be implemented in the real world. They failed to help the child implement the plan just as they have failed our animals.

Should we just give up trying to become "NoKill?" Absolutely not! The ten basic "NoKill" programs are a start but they're just a start. We need leaders who can implement these ideas and more in the real world with real people. If the plan calls for more free spay and neuter surgeries, the Director must find the money, doctors, clinics to perform the surgeries. He or she must educate the public, advertise the free surgeries, give free transport to the clinics, even offer owners money if they get their pet neutered. They need to do whatever it takes to make the programs work.

"NoKill" or at least "LoKill" is possible. It just won't be as easy as the "gurus" have misled us to believe. You can't get rich quick by taking a seminar. You can't lose 50 pounds in a week by taking diet pills. You can't become a "NoKill" shelter overnight by hiring a "NoKill" guru just to write a plan. We already know what to do. We just need to find a person who can do it instead of just writing and talking about it.

Add Your Comments
Latest Comments
Listed below are the latest comments about this post.
These comments are submitted anonymously by website visitors.
TITLE
AUTHOR
DATE
NW needs to ............
Author
2012 and No Kill is still a fraud
Author
Elizabeth, you are a humane society basher breeder
seabee4x
Elizabeth says what ?
total confusion
No Kill - consider the "source" of this information
Elizabeth
nice to see activity here again
happy camper
Winograd Phildelphia PACCA No Kill Fails in a Nightmare
seabee4x
welcome
happycamper
California Reporting
No Kill - No Way
Could Winograd be wrong?
happy camper
Support Independent Media
We are 100% volunteer and depend on your participation to sustain our efforts!