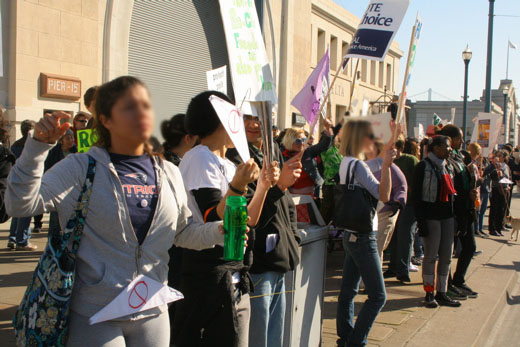 On Saturday January 19, 2008 the annual "Walk for Life" march in San Francisco were countered by people who believe in Pro-choice for all women. This year marks the 35th anniversary of Roe V Wade, and that landmark ruling by the US Supreme Court has sparked a continuous and sometimes emotional debate ever since....
Warren E Burger was Chief Justice at the time...
It seems this may become a San Francisco tradition because both sides are unrelenting, and it appeared the pro-lifers outnumbered the pro-choice crowd, and the anti-abortionists have vowed to return next year.
The pro-choicer' were loud and proud, and it seems the pro-lifers show hints of oppression, and continue to use ridiculous symbolism. The anti-abortionists do not appear to be trying to educate anyone who opposes their beliefs, as they just use horrible signage, praying, and songs. 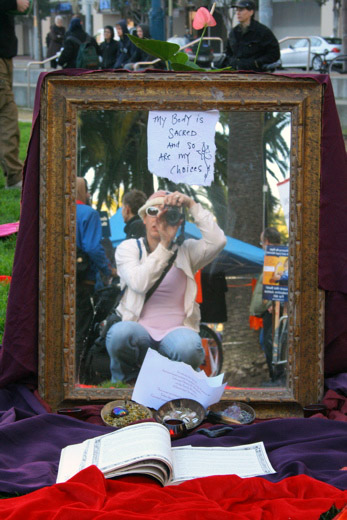 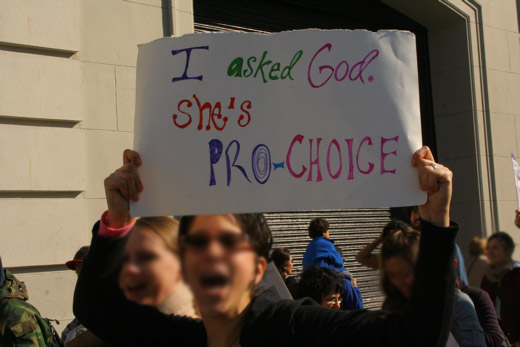 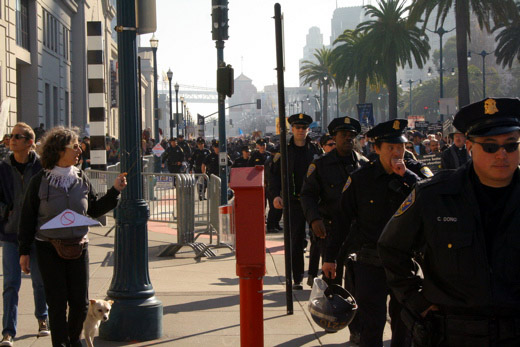 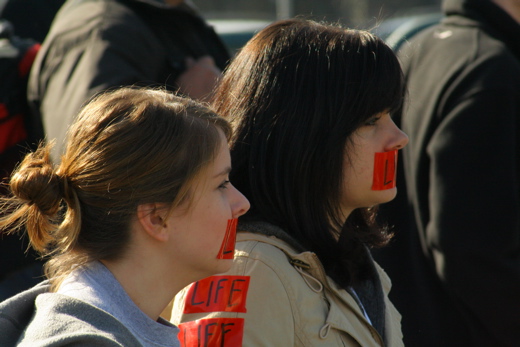 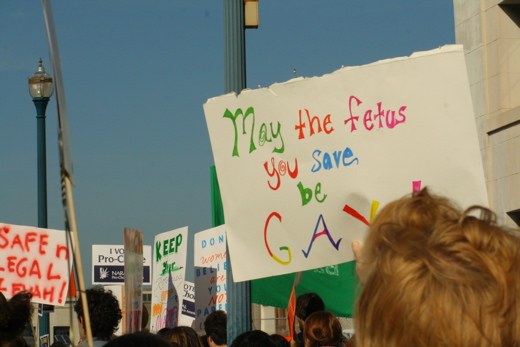 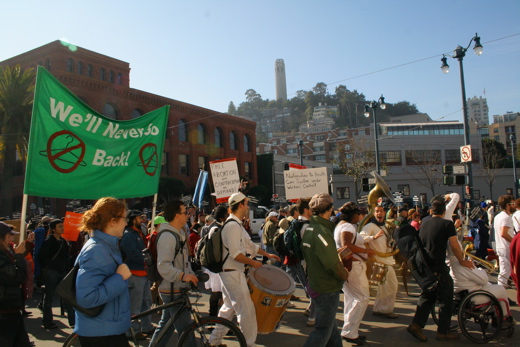 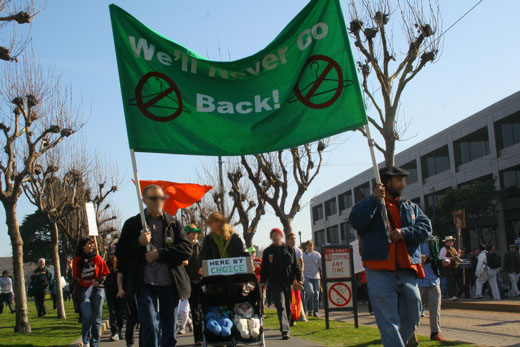 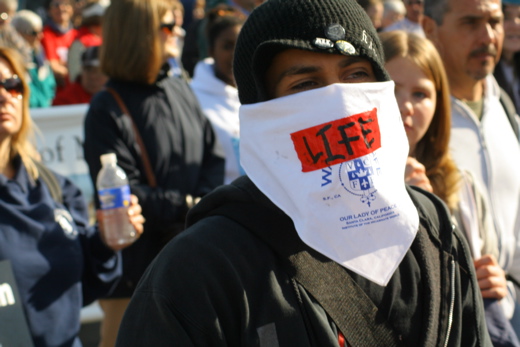 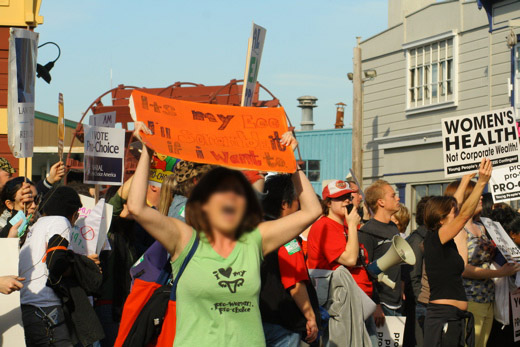 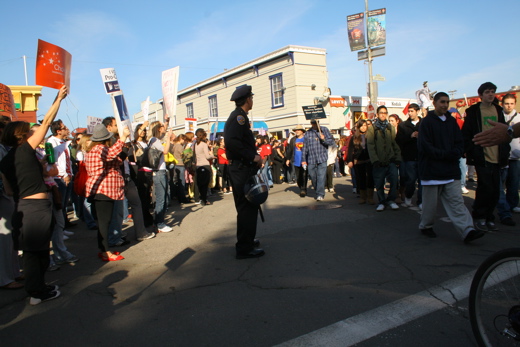 Fighting for a women's right to choose has always been an uphill battle, but at least they're will always be people who will fight for the right to make our own choices.
Unfortunately the religious right preaches against abortion therefore further alienating a class of people who could believe in God, but choose not to, because religion appears oppressive and male dominated.
Add Your Comments
LATEST COMMENTS ABOUT THIS ARTICLE
Listed below are the latest comments about this post.
These comments are submitted anonymously by website visitors.