Add an Event
Newswire
Calendar
Features
Home
Donate
From the Open-Publishing Calendar
From the Open-Publishing Newswire
Indybay Feature
Publish to Newswire
Add an Event
Related Categories: Santa Cruz Indymedia | Education & Student Activism | Environment & Forest Defense | Police State & Prisons
Security Guard and Police Confiscate a Backpack on Science Hill
by ~Bradley (bradley [at] riseup.net)
Friday Jan 11th, 2008 2:56 AM
On January 10th, a tree-sitter on Science Hill at UC Santa Cruz dangled a lime green shopping bag from a platform high up in a redwood, presumably with the desire of receiving food, dry clothing and other supplies for occupying the crown of a coastal redwood during a stormy winter. UC police officers stood below the trees to prevent people from sharing with tree-sitters. A security guard also confiscated a backpack from under a tree and then turned it over to the police. UCSC has resorted to a diversity of tactics in trying to end the tree-sit which has been ongoing since November 7th, 2007, including police intimidation and violence, public relations lies and propaganda, and seeking a court injunction against named and unnamed individuals. 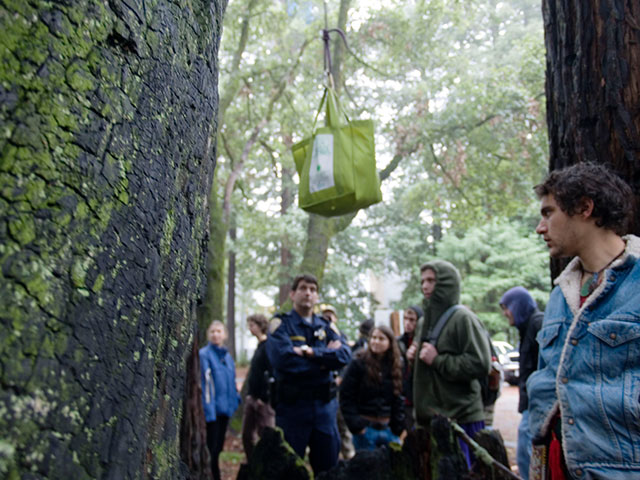 The previous night, January 9th, two people were violently arrested on Science Hill. You can learn more about those arrests here:

For more information about the tree-sit on Science Hill against UCSC expansion, see: 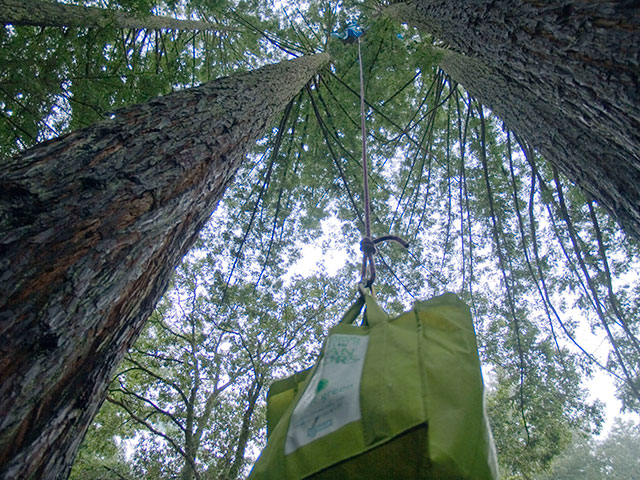 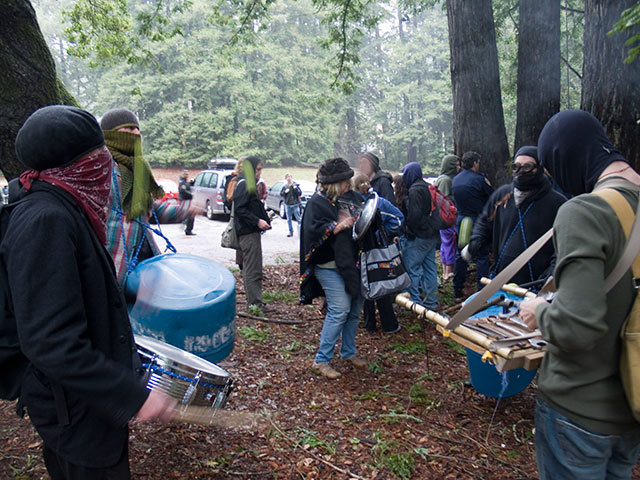 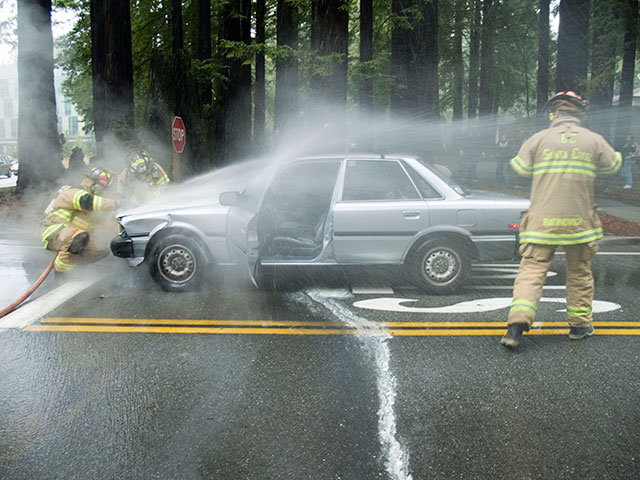 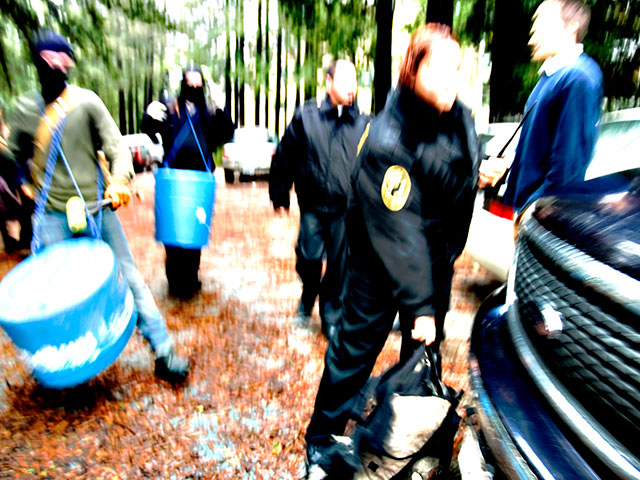 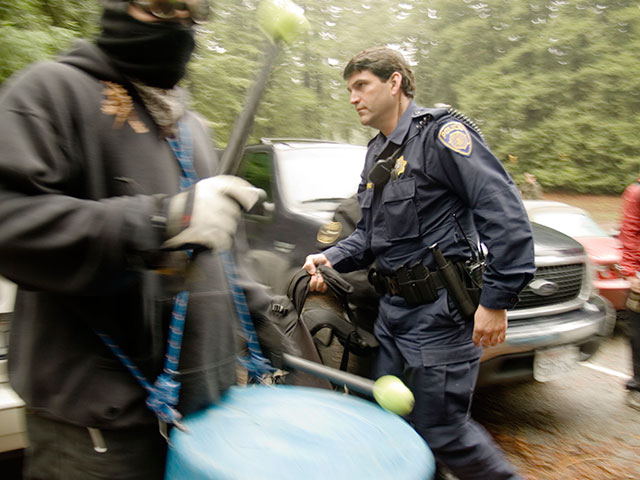 Officer T. Contreras took the backpack from in front of the truck and placed it into the trunk of a UC police car.
§Under Constant Surveillance Cameras (UCSC)
by ~Bradley Friday Jan 11th, 2008 2:56 AM 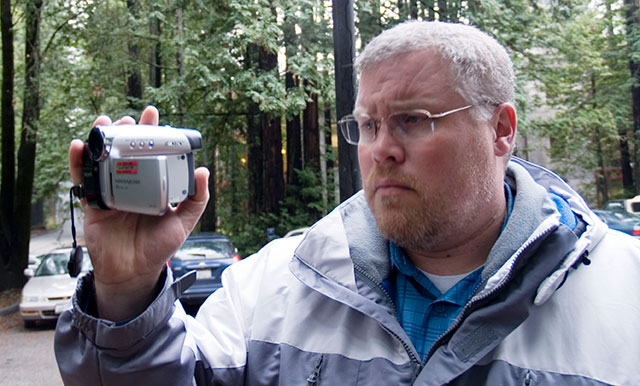 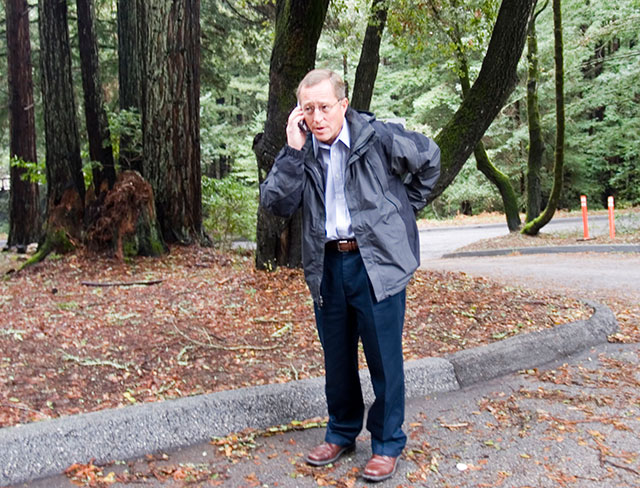 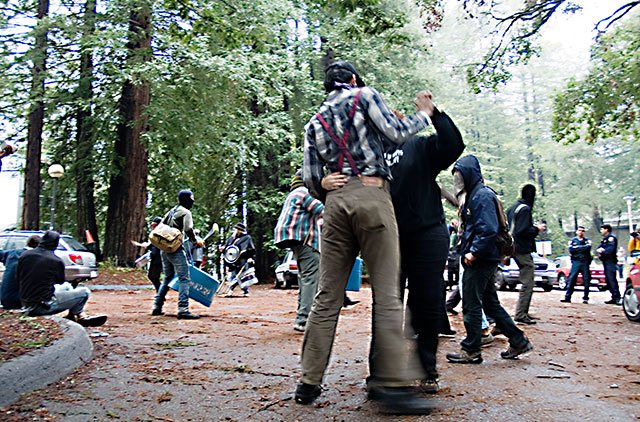 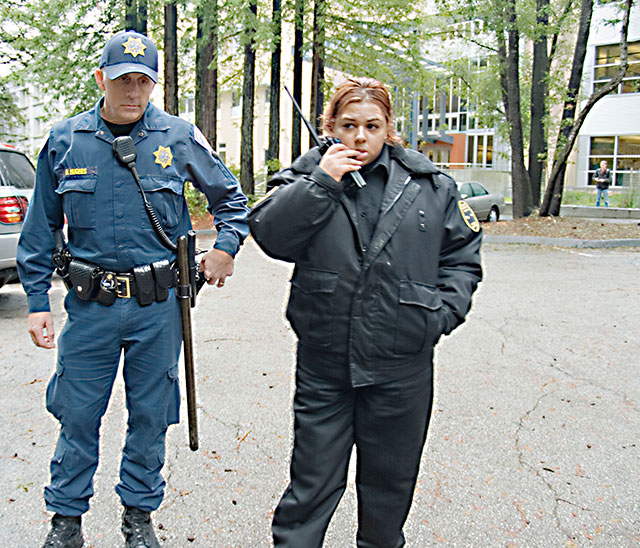 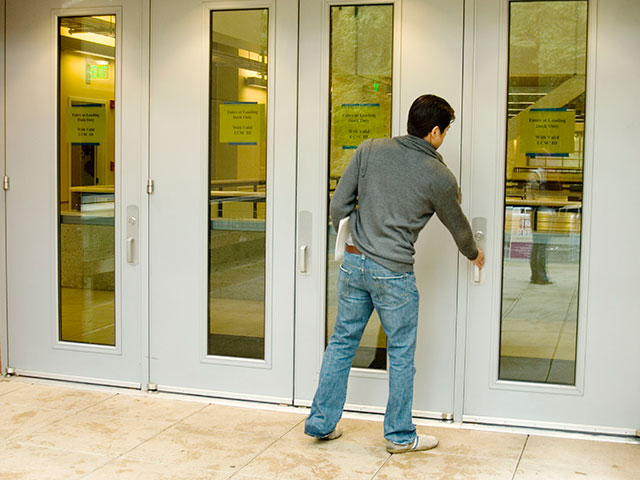 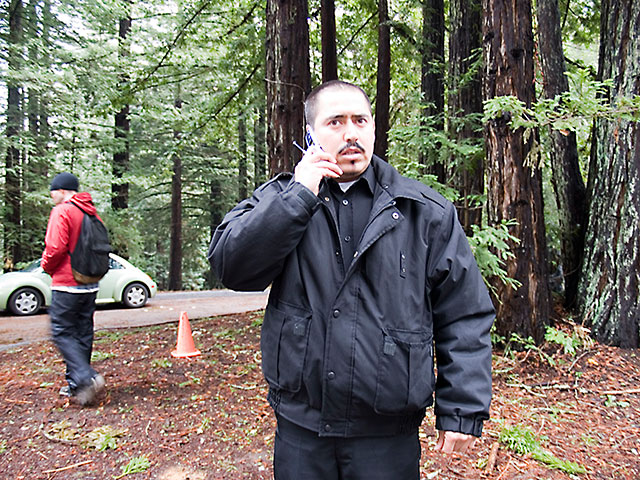 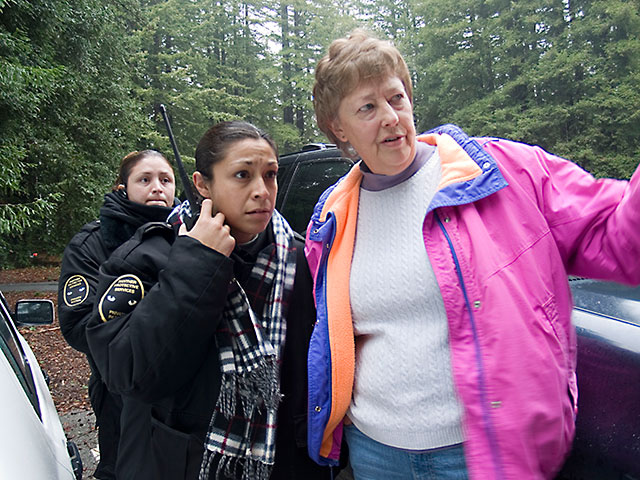 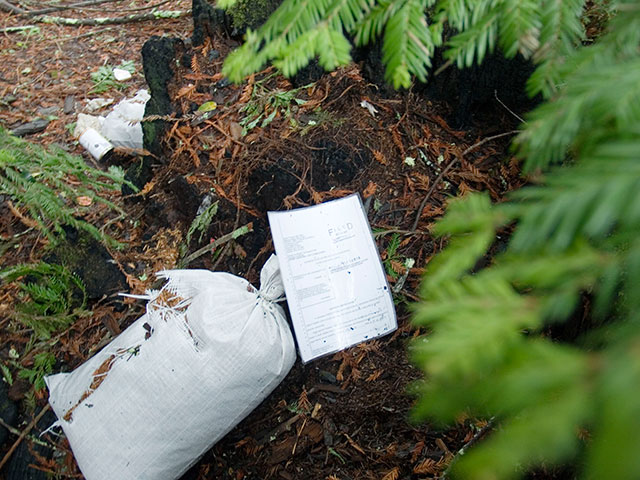 UCSC has published documents for their case which you can download and read on their website. Laminated pages were also left below the tree-sits.
Documents filed in Case #158919:
http://ucsc.edu/administration/campuscounsel
§Tree 2
by ~Bradley Friday Jan 11th, 2008 2:56 AM 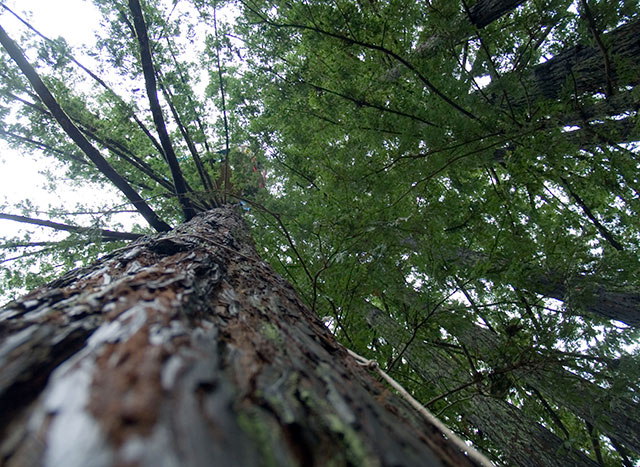 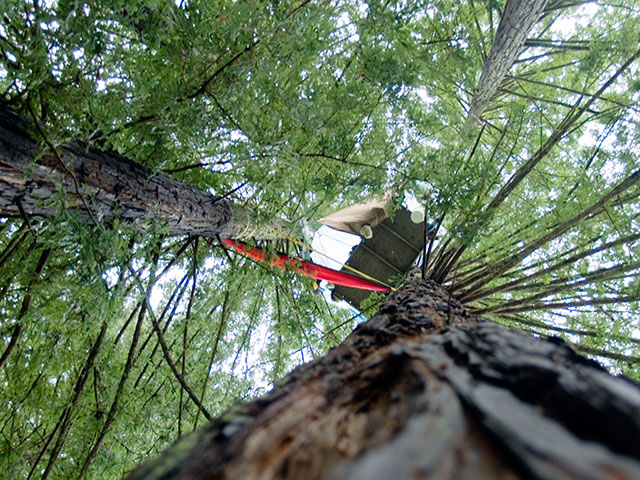 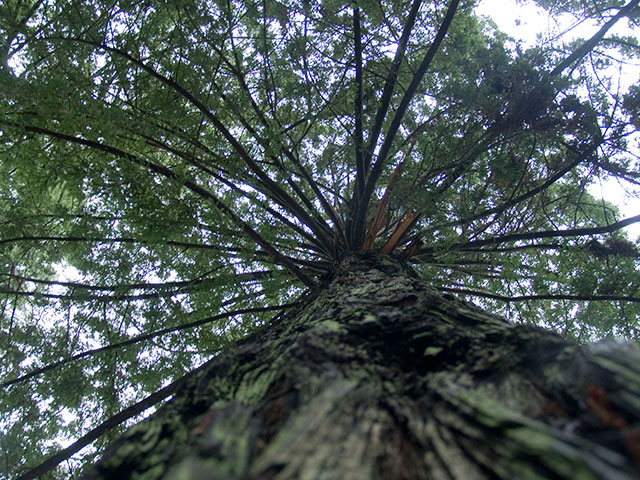 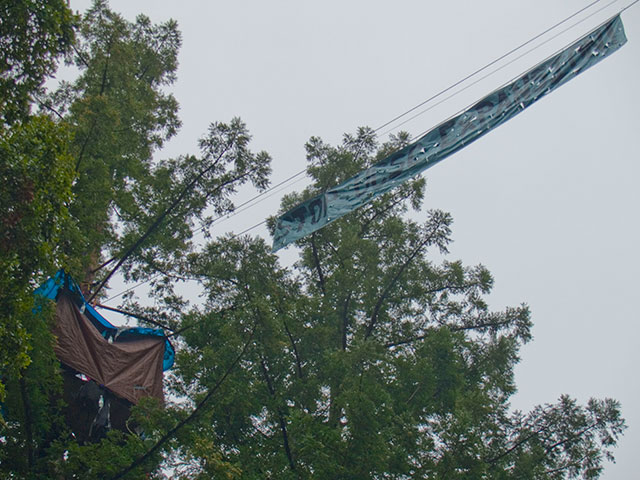