WHY? BECAUSE BIKES ARE SEXY, YOU KNOW IT'S TRUE. 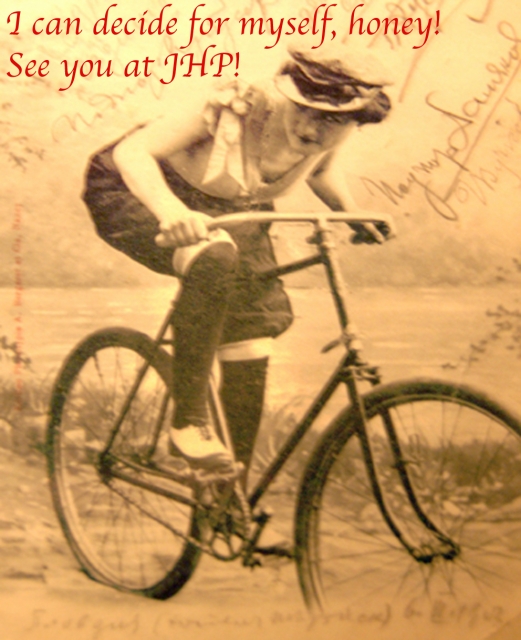 This will be the 4th year that 10,000 right wingers will be bussed in from the far borders of California for their annual “Walk for Life—West Coast” on Saturday, January 19, 2008. Now they're even expanding and having a march in the East Bay on Friday January 18.

Let's have fun with their photo opp and give them a real San Francisco Welcome!
How does one keep up with a group of 10,000 right wingers who are here to waggle their fingers in our collective face?

Works every last Friday of the month doesn't it? For the past 3 years the antichoicers have launched their march from the birthplace of Critical Mass, Pee Wee Herman Plaza. This year we're taking back our public space from the Religious Right!

We will have musicians, street theater, marching bands, and YOU, you sexy thing!

-Organize a bike contigent on your own (BE CREATIVE), or

Fight back with BACORR!
Bay Area Coalition for Our Reproductive Rights

http://www.bacorr.org/
Add Your Comments
LATEST COMMENTS ABOUT THIS ARTICLE
Listed below are the latest comments about this post.
These comments are submitted anonymously by website visitors.