Add an Event
Newswire
Calendar
Features
Home
Donate
From the Open-Publishing Calendar
From the Open-Publishing Newswire
Indybay Feature
Publish to Newswire
Add an Event
Related Categories: Santa Cruz Indymedia | Education & Student Activism | Environment & Forest Defense
Tree-sit Continues As UCSC Seeks A Court Order To End The Demonstration
by ~Bradley (bradley [at] riseup.net)
Wednesday Jan 9th, 2008 11:19 PM
A tree-sit on Science Hill at UC Santa Cruz is entering its third month since it began on November 7th, 2007, as a protest against UCSC's 2005 Long Range Development Plan (LRDP). The tree-sit has opened up a social space, both below and beyond the trees, for students and community members to visualize their contempt for the LRDP and solidarity with the county-wide movement to limit university expansion. In response, the university is seeking a court order to prohibit the tree-sit and all activities they deem in support of the demonstration. 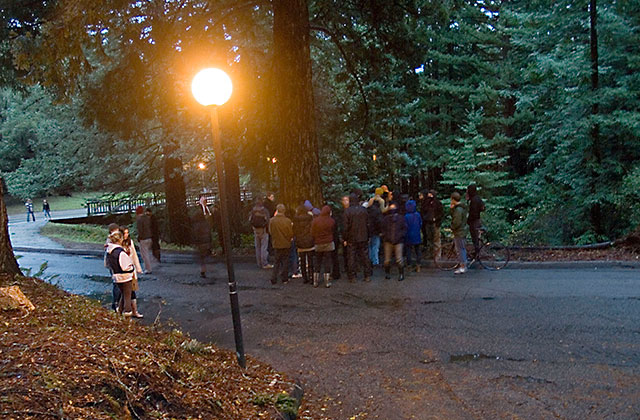 On January 9th, Judge Paul Burdick of the Superior Court of California in Santa Cruz County granted nine defendants two additional weeks to prepare their argument against the UC's attempted injunction to end the demonstration. A hearing is scheduled to take place on January 23rd where the university hopes Judge Burdick will grant them a preliminary injunction against "tree sitters and those who have aided them." The university says that protesters "have created a health and safety concern for the UCSC community and disrupted the operations of the campus."

Zach Schlesinger, a professor of physics at UCSC, is among the people that the university alleges engaged in a criminal act of food sharing over the holiday break. While UCSC's public relations department is creating and distributing messages that attempt to maintain the school's image of fostering a vigorous dialog on contentious issues, their attorneys are trying to ensure that the First Amendment to the United States Constitution does not apply to any activity which UCSC deems are in direct support of the tree-sit, such as sharing food with a demonstrator.

Meanwhile, there continues to be a buzz of conversation around alternative visions to UCSC's expansion plans. On January 10th, an event called University Café is taking place at Kresge College Town Hall from 5:00 - 7:30pm. The purpose of this Café is to create an opportunity for all members of the campus community to think together about the future of UCSC.

Despite the vicious storms, police repression, constant surveillance, university propaganda and an attempted court injunction, tree-sitters continue to risk their well-being to maintain the student and community supported occupation of four redwoods on Science Hill at UC Santa Cruz.

For more information about the tree-sit on Science Hill against the LRDP, see: 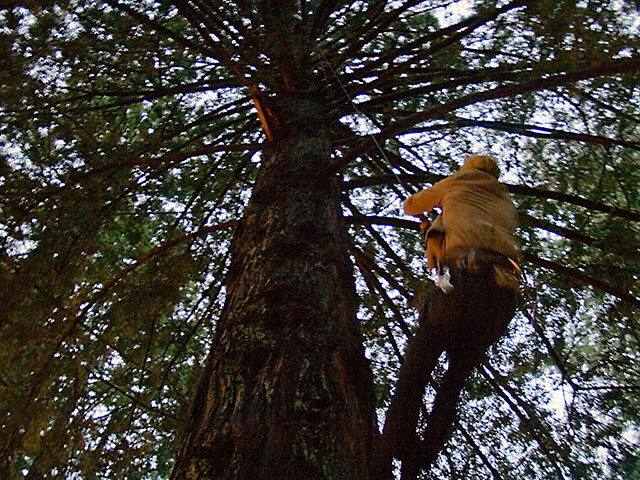 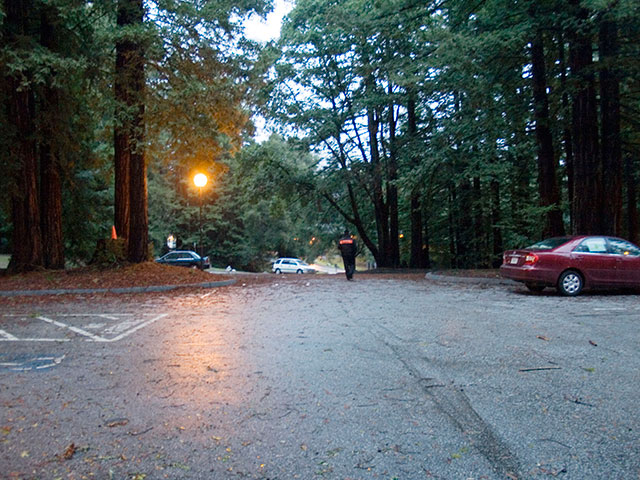 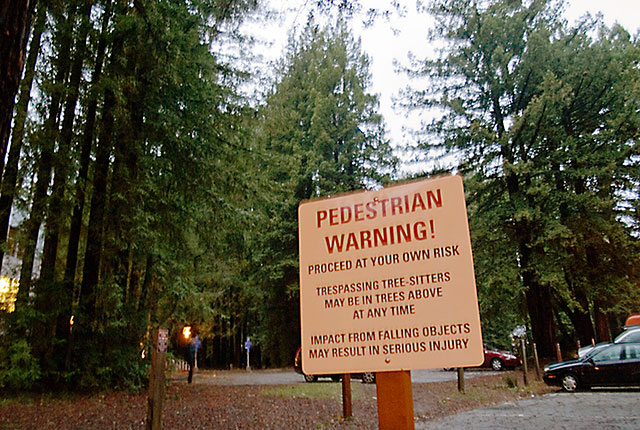