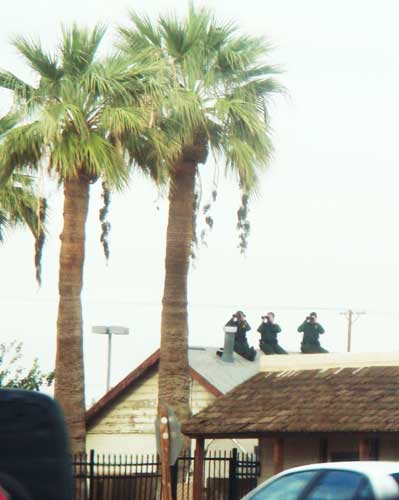 Participants at the No Borders Camp experienced a heavy dose of surveillance from authorities. Cameras were constantly pointed at campers. Some participants chose to disguise their identity at all times by wearing all black or covering their face with a bandanna, some while in close presence with the border patrol or during demonstrations and some not at all.

During one interaction with border patrol agents, I heard an agent claim (this is a paraphrase), "It's not like we're not trying to identify everyone's who's here." The comment stood out because no one in the interaction had up to that point said anything about cameras or the use of surveillance.

It also seems that the cameras were used as a method of intimidation and to assert control over the situation. This is easy to believe when considering other tactics being implemented by agents. These included attempts to search cars at the roadblocks set up around the camp, constantly changing the rules at these roadblocks depending on the agent on duty, and the constant display of "less leathal" weapons such as pepper spray guns, mace and wooden and metal batons.

These photos were all taken on Friday, November 9, during the demonstration at the ICE detention facility in El Centro. Surveillance efforts were heightened and not just conducted by border patrol, but also by local police and detention center staff.
§Surveillance 2
by panda 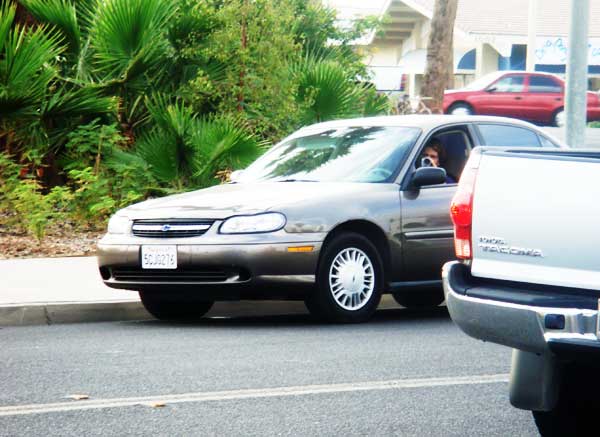 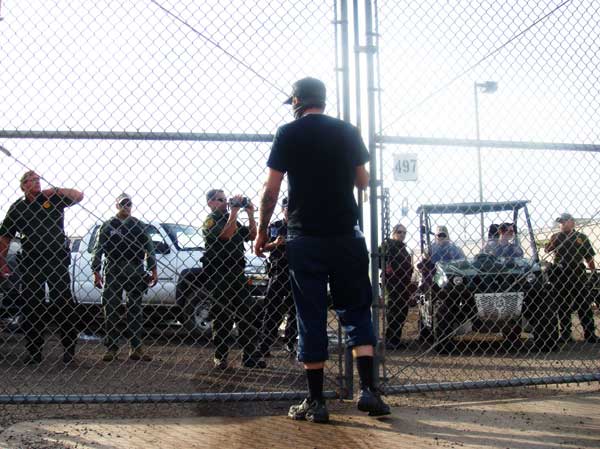 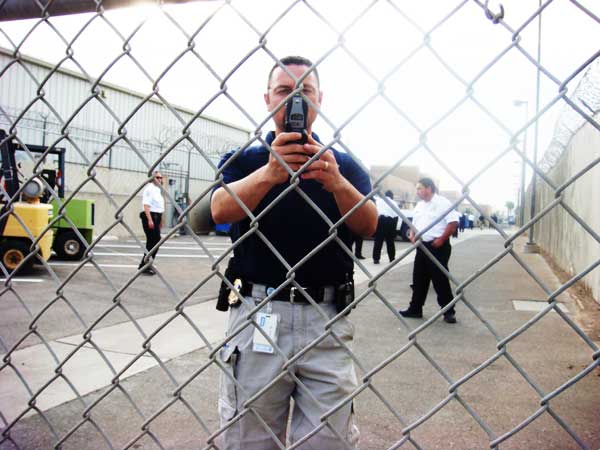 He really didn't like that I was taking photos and came right up to me with his cell phone camera as I walked by. Then he followed me from inside the ICE facility as I rounded a corner and continued to take my photo. If I remember correctly, the back of his shirt read, "Federal Agent."
§Surveillance 5
by panda 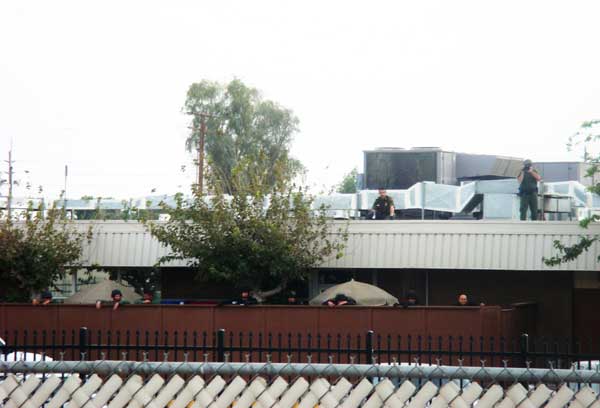 This was looking inside the detention facility. Notice that the row of people below seem to be wearing the kind of helmet customary for riot gear.
§Surveillance 6
by panda 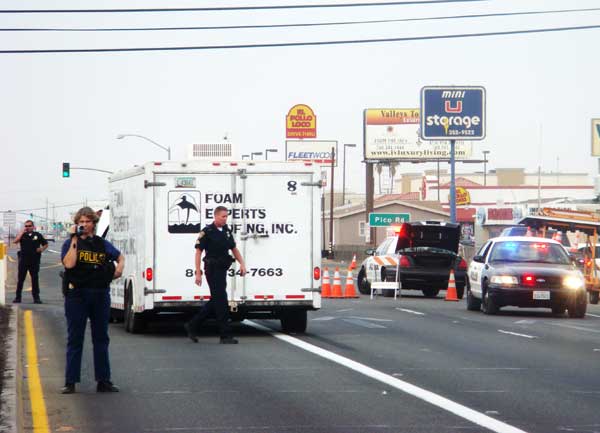 Same woman as in the unmarked car from before.
§Surveillance 7
by panda 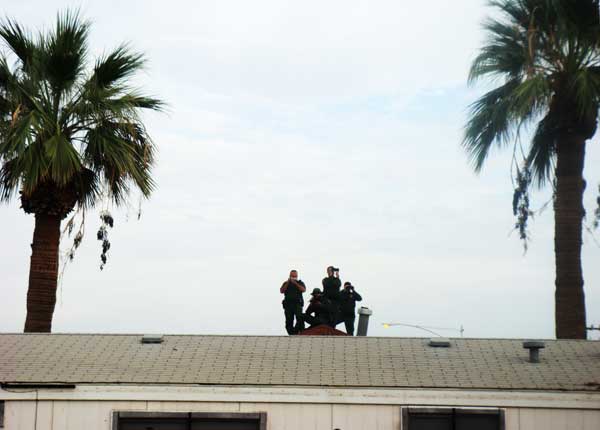 Continuing to monitor protesters after the demonstration from on top of nearby buildings.
Add Your Comments
Comments (Hide Comments)
§go SCP on them!
by Auntie Spectacle
show 'em what you got!
http://www.notbored.org/the-scp.html
END_OF_DOCUMENT_TOKEN_TO_BE_REPLACED
Add a Comment
Support Independent Media
We are 100% volunteer and depend on your participation to sustain our efforts!