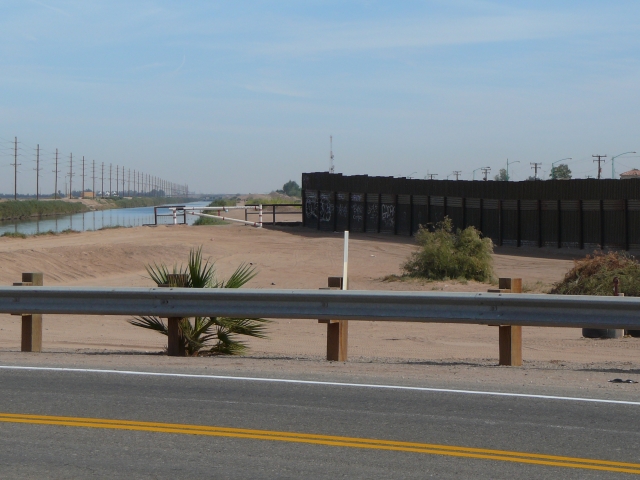 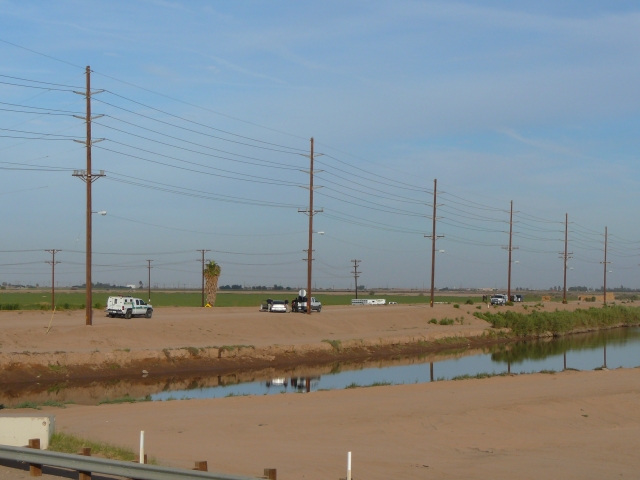 original image (2560x1920)
This is the All-American Canal which sits to the North of the camp. The border patrol mainly sit between the canal and the camp.
§Campers Approaching
by NaNa Saturday Nov 10th, 2007 12:22 AM 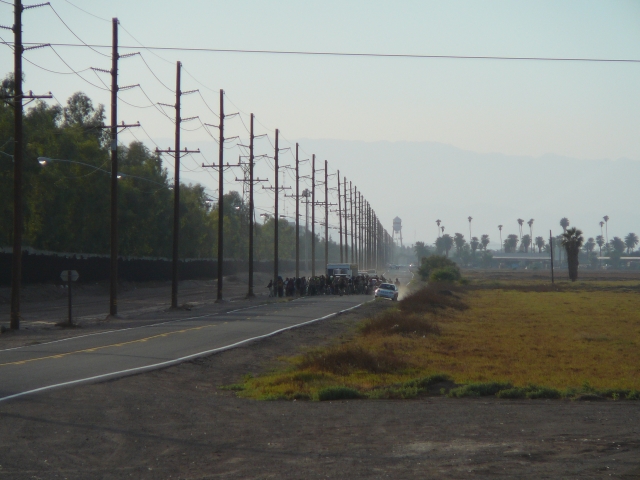 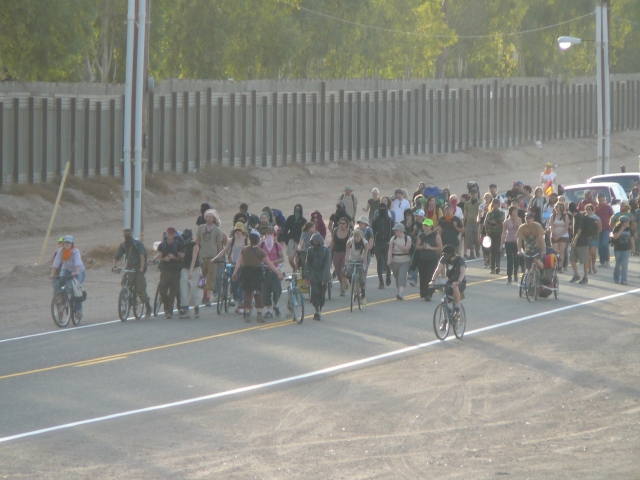 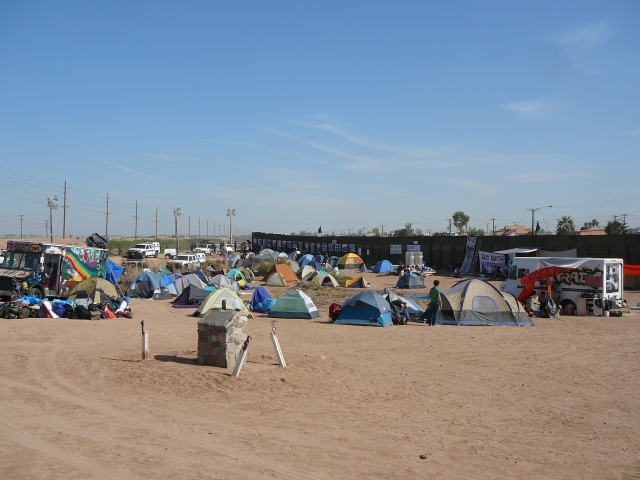 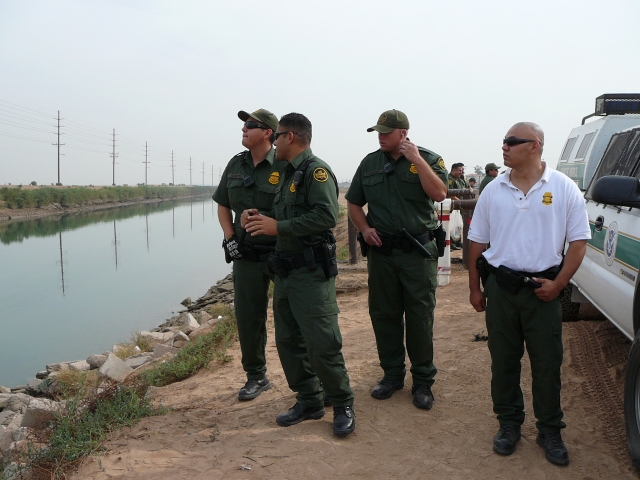 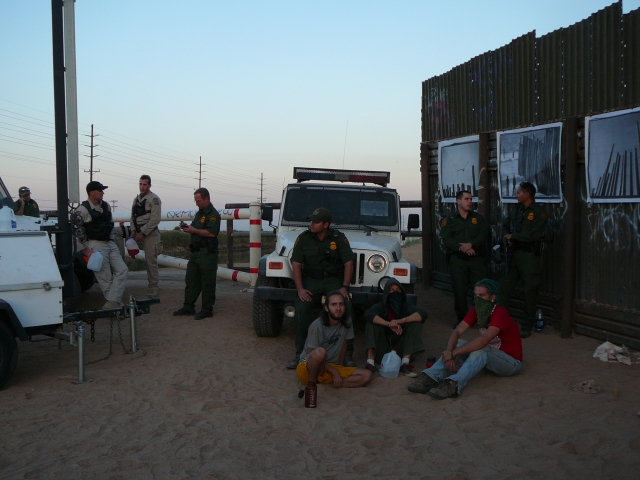 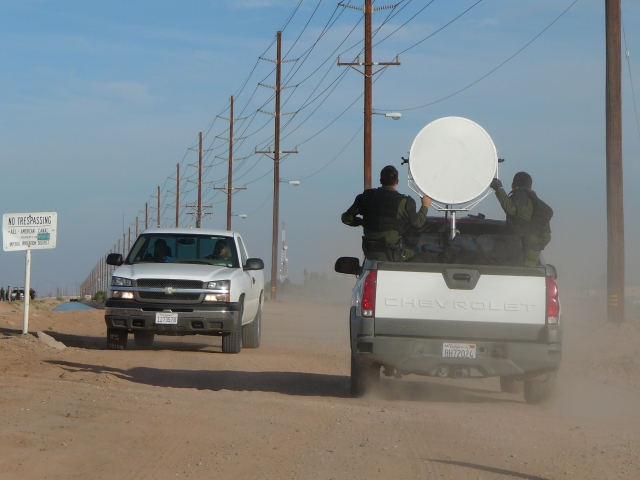 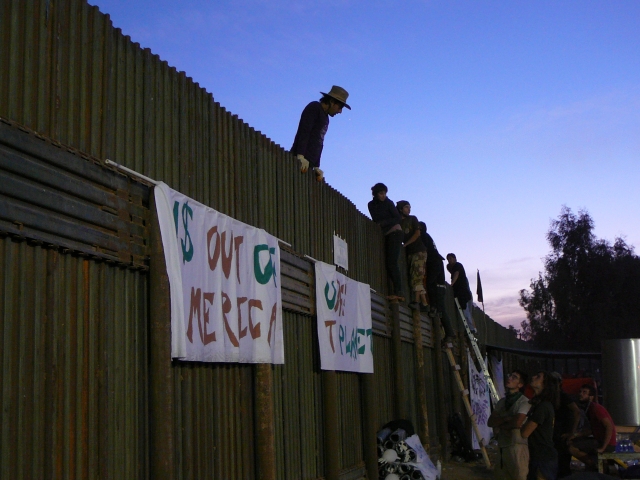 original image (2560x1920)
With ladders and climbing ability people are able to climb fence and talk to those on south and north side of camp.
§Sunset Day One
by NaNa Saturday Nov 10th, 2007 12:22 AM 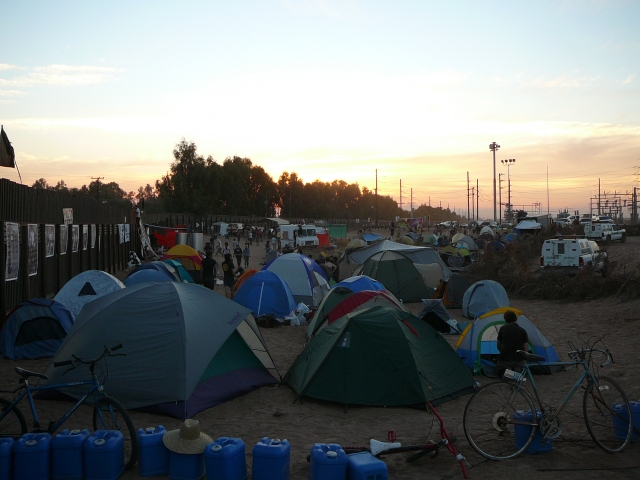 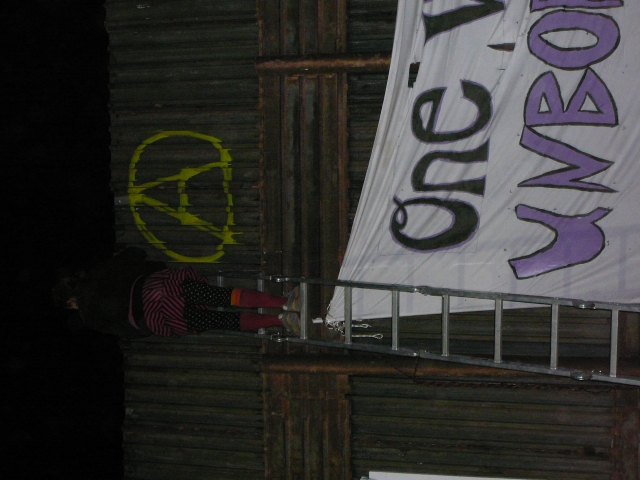 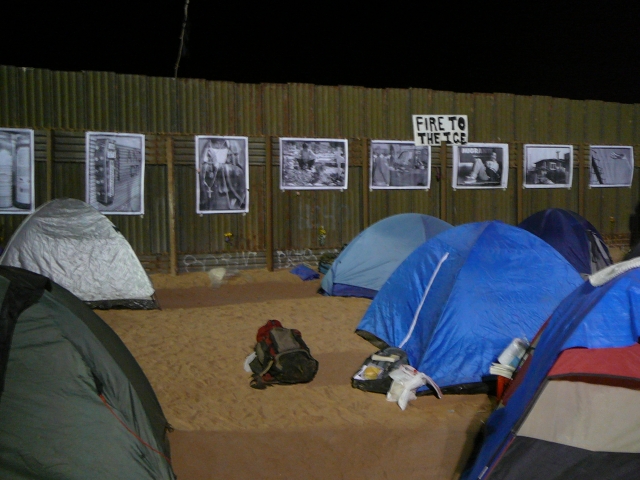 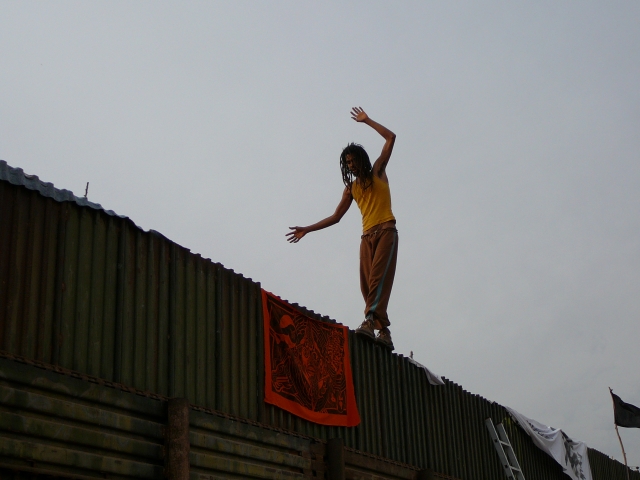 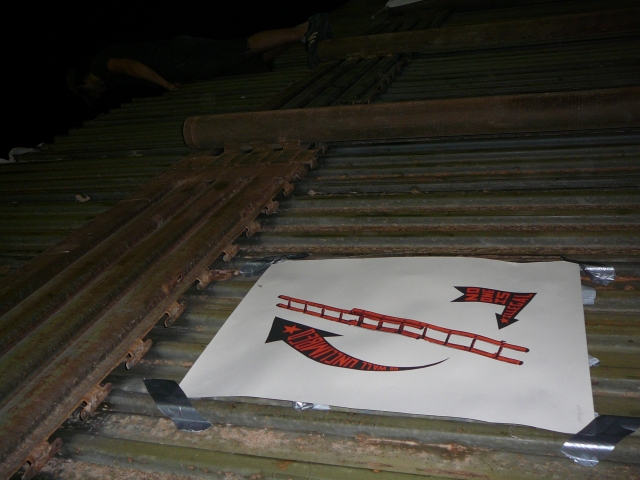 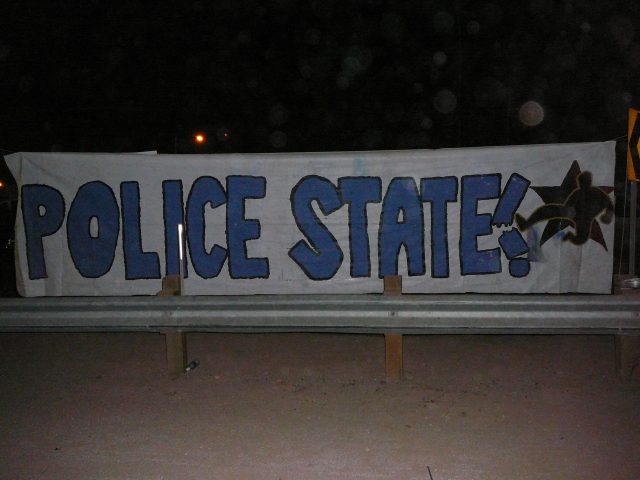 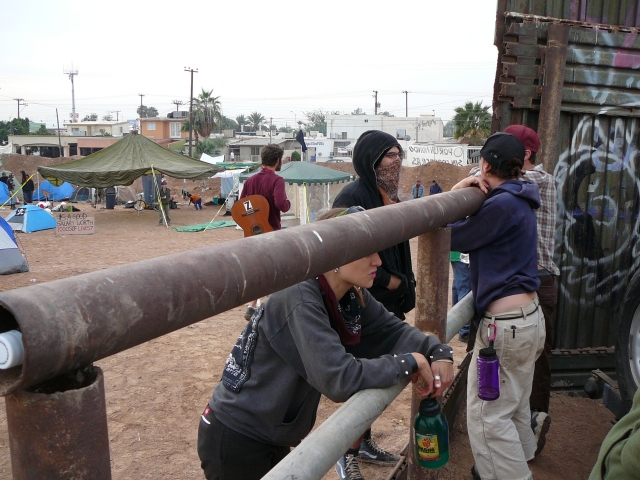 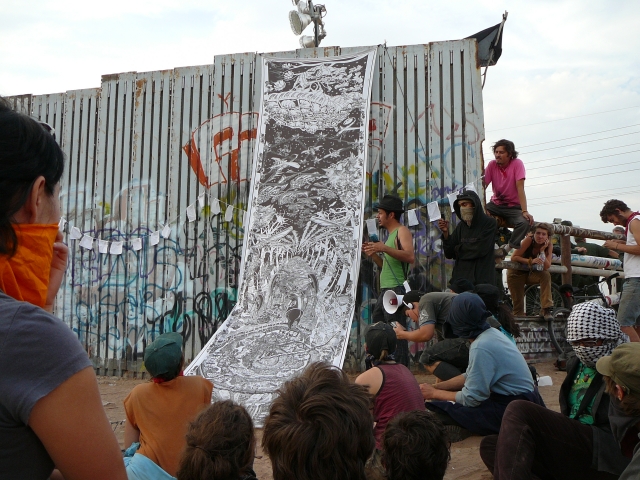 original image (2560x1920)
Banners!
Add Your Comments
LATEST COMMENTS ABOUT THIS ARTICLE
Listed below are the latest comments about this post.
These comments are submitted anonymously by website visitors.