Singing for the Poor in Haiti: The Arcade Fire and Partners in Health

by IPS
The Arcade Fire, a rock band based in Quebec in Canada, has made raising awareness and money for Haiti's most disadvantaged its top priority. Last weekend the band played to the largest indoor audience of their career, estimated at over 14,000, at the Manchester Evening News Arena. 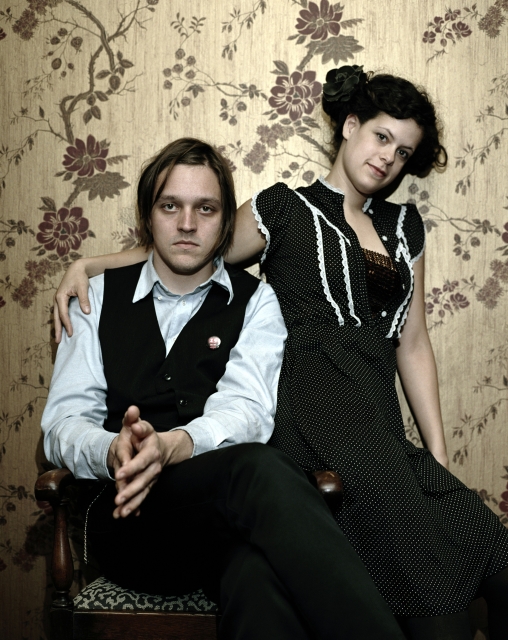 PIH, since it was founded by Dr Paul Farmer, Thomas J. White and Todd McCormack in 1987, has promoted a uniquely sovereign social agenda for the people and the public institutions it works with. While providing free healthcare to patients, PIH has worked with Haiti's governments to promote sustainable public healthcare services.

The Arcade Fire's initial inspiration to work for social justice in Haiti appears to have come from memories of suffering under the Jean-Claude Duvalier dictatorship (1971-86) by the band's co-founder Régine Chassagne's family.

The lyrics in French in one of their songs go,"Mes cousins jamais nés hantent les nuits de Duvalier. Rien n'arrete nos esprits (My cousins never born haunt the nights of Duvalier. Nothing arrests our minds)." The song ends in English with "Guns can't kill what soldiers can't see."

The success of the band's festive live performances and two studio albums, Funeral and Neon Bible, the last of which entered the U.S. Billboard Music Charts at number two, has allowed the band to bring a rarely discussed message to crowds across North America, Europe, Australia and New Zealand.

"The reason that we find Partners In Health so inspiring is that their mission is not one based on simple charity or missionary goodwill, but on standing with the poorest people in Haiti where they live, and serving them as they would a loved one," says the group in a statement.

Earlier this year during a live performance on Saturday Night Live on the U.S. television channel NBC, the words "sak vide pa kanpe" (a Haitian proverb meaning "the empty sack cannot stand up") were written in duct tape across co-founder Win Butler's guitar.


Read the full IPS piece:
END_OF_DOCUMENT_TOKEN_TO_BE_REPLACED
Related Categories: Haiti | International | Arts + Action
Add Your Comments
Support Independent Media
We are 100% volunteer and depend on your participation to sustain our efforts!