Add an Event
Newswire
Calendar
Features
Home
Donate
From the Open-Publishing Calendar
From the Open-Publishing Newswire
Indybay Feature
Publish to Newswire
Add an Event
Related Categories: Santa Cruz Indymedia | Health, Housing & Public Services | Police State & Prisons
Ongoing Protest Against the Santa Cruz Sleeping Ban
by ~Bradley (bradley [at] riseup.net)
Thursday Aug 16th, 2007 4:35 AM
In response to an endless stream of tickets from police and rangers for illegal sleeping, Santa Cruz homeless people are now engaged in an ongoing protest against the sleeping ban. In the early morning of August 16th, over 30 people were sleeping on the hard bricks at City Hall. People have slept at City Hall, 809 Center Street, every night since August 12th to visualize their lack of a place to legally sleep. There are no plans to end the protest until people are allowed to legally sleep somewhere.

The following photographs were taken late in the night of August 13th and early in the morning of August 16th. The photographs are being published in an effort to raise awareness of the terrible situation that homeless people face when their human need to sleep is treated as a criminal act. People should not have to worry about harassment and tickets from police and rangers when they cover up with a blanket or fall asleep at night. 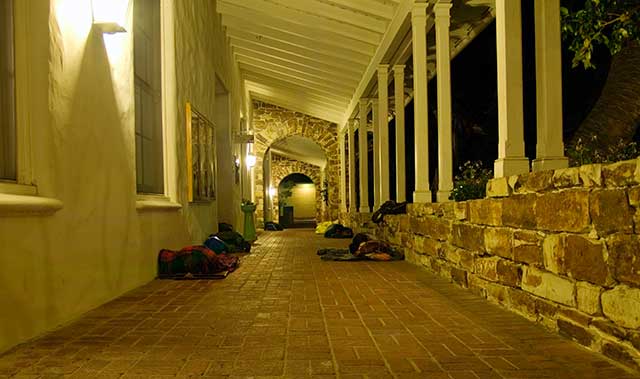 6.36.010c, the camping ban, states that setting-up any sleeping or cooking equipment anywhere that is not intended for human occupancy with the intent to remain in that location overnight, is against the law.

People in violation of these laws face $95 tickets which, according to reports on SC-IMC, are usually dismissed from court because the city of Santa Cruz does not offer any legal sleeping option for people who do not have a legal place to sleep. Although the tickets may be dismissed in court, rangers and police regularly destroy or confiscate items belonging to homeless people, wake them up while sleeping, harass them and drag them through a revolving-door court system.

Demonstrators are asking all members of the community to support the protest and help end the sleeping ban. 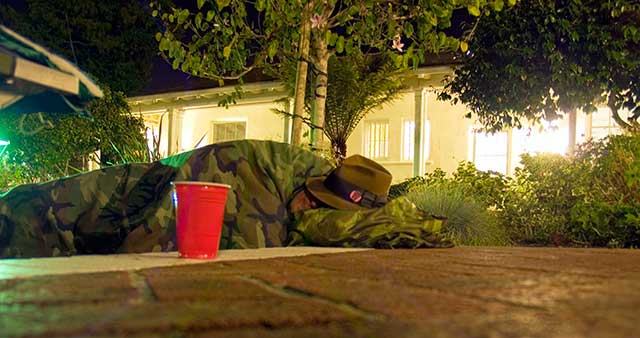 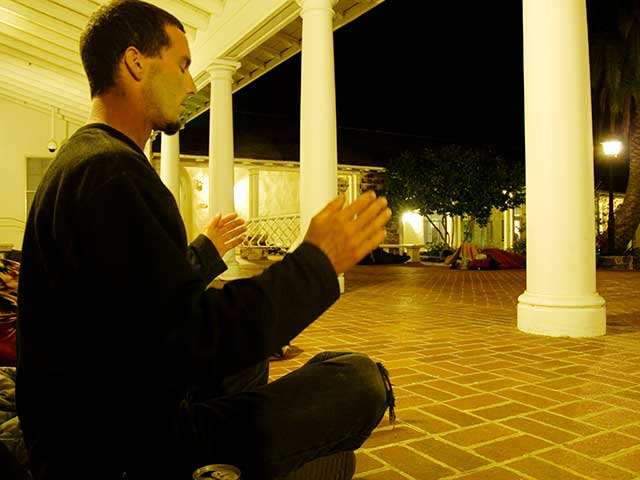 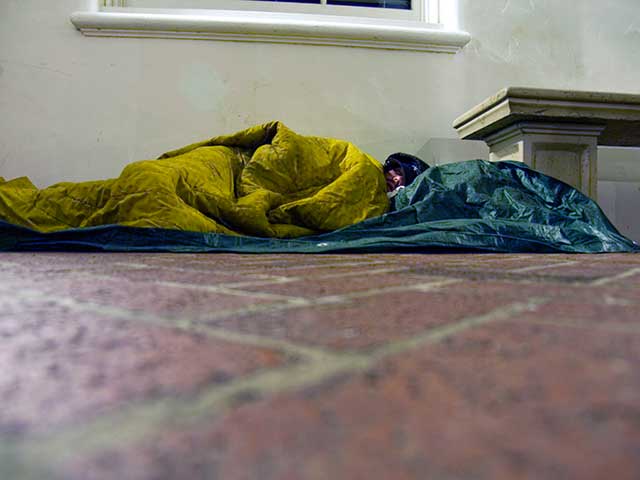 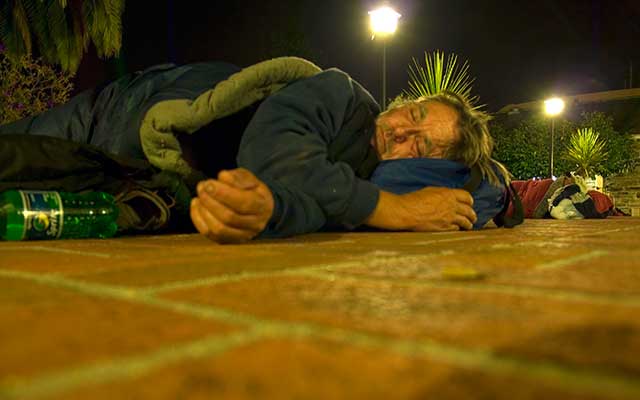 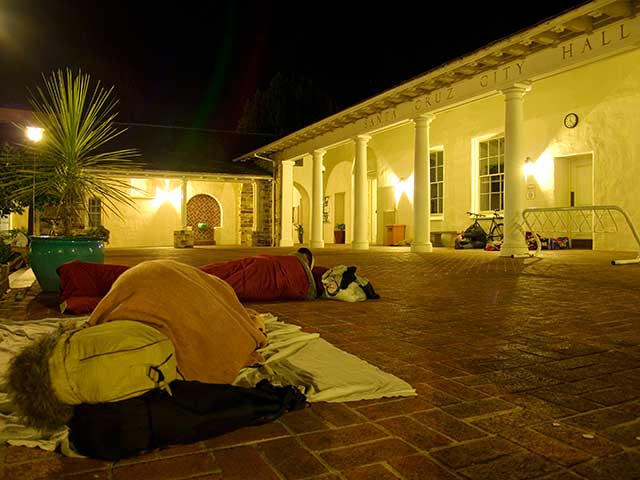 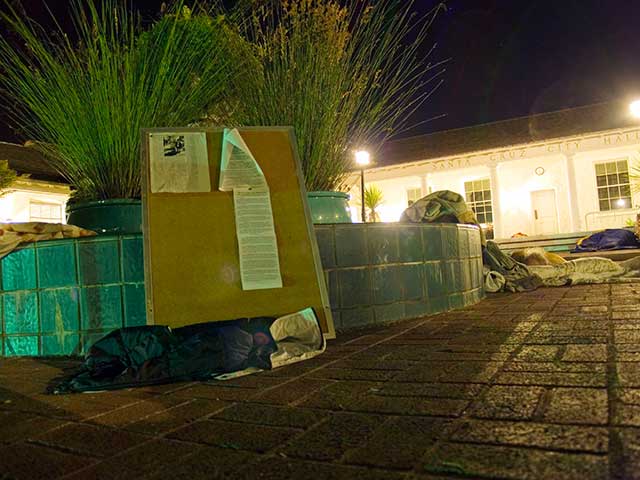 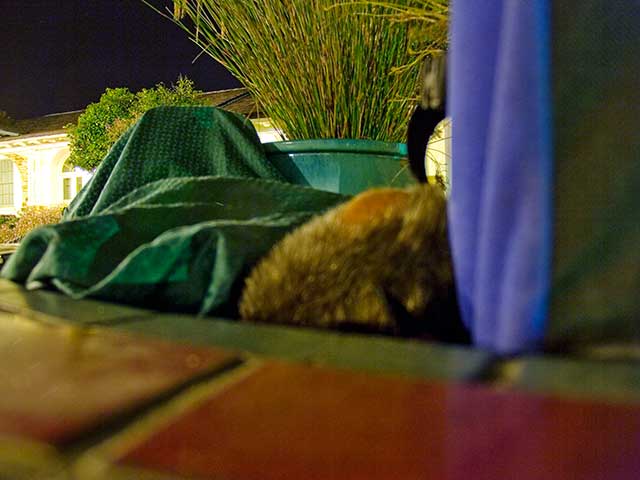 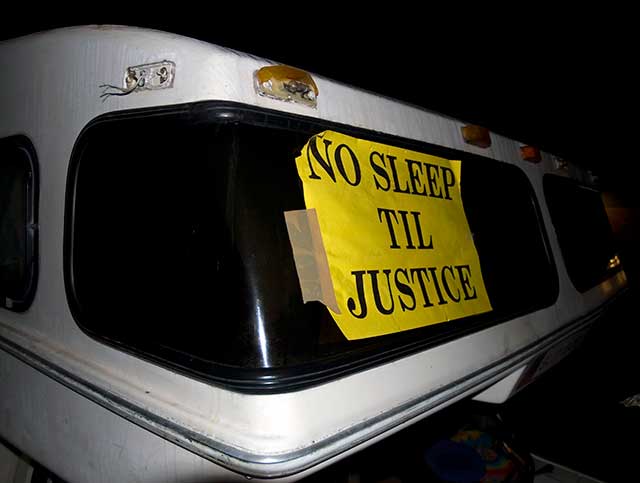 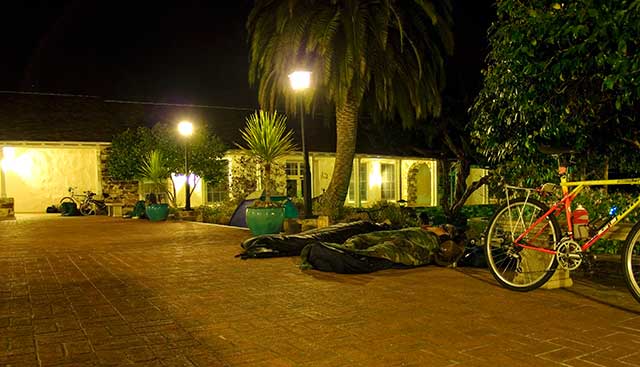 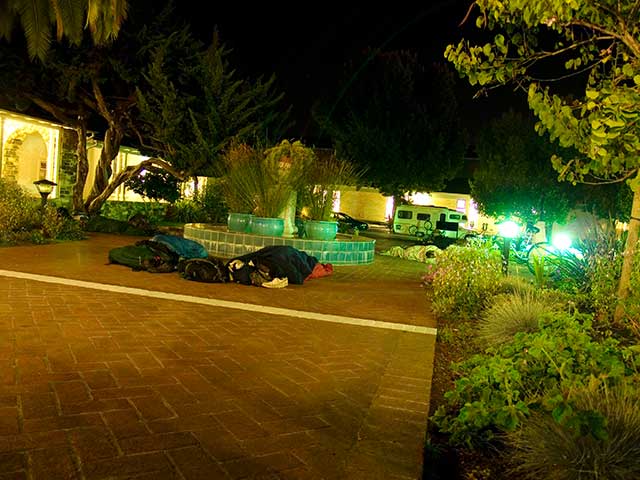 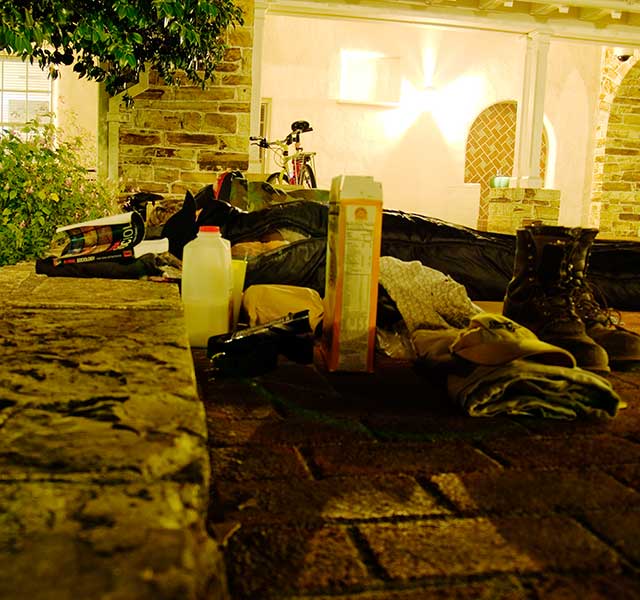 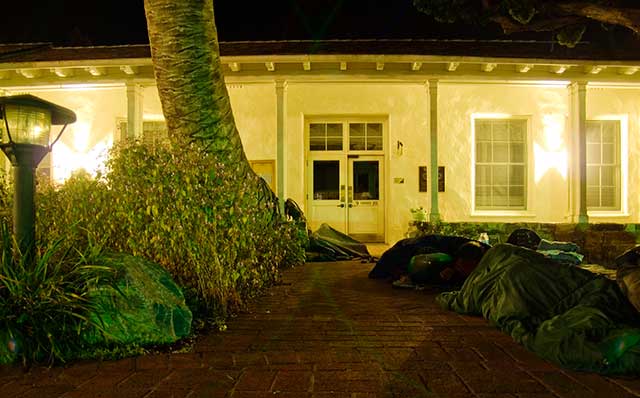 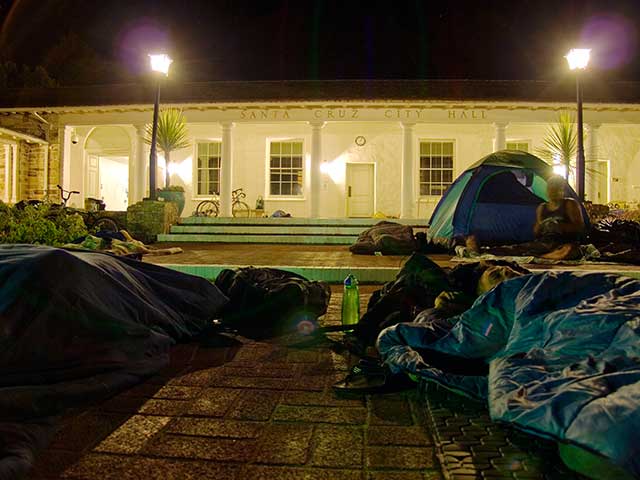