Add an Event
Newswire
Calendar
Features
Home
Donate
From the Open-Publishing Calendar
From the Open-Publishing Newswire
Indybay Feature
Publish to Newswire
Add an Event
Related Categories: East Bay | Environment & Forest Defense
Cyclist killed by truck on San Pablo in Oakland (warning: graphic photo)
by dave id
Thursday Aug 9th, 2007 10:38 AM
In yet another bicycle tragedy, a cyclist was run over and killed some time around 8am today by a large dump truck at the intersections of West, Isabella, and San Pablo. 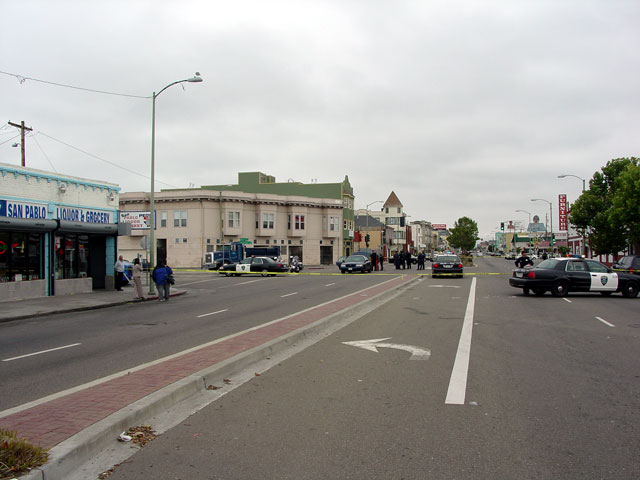 The identity of the cyclist and the driver of the truck are unknown. Police have blocked off San Pablo and side streets to through traffic while they continue to examine the scene at the time of this posting. Corporate media has begun to arrive.

Sadly, it was just two days ago when another cyclist was killed in Santa Cruz. 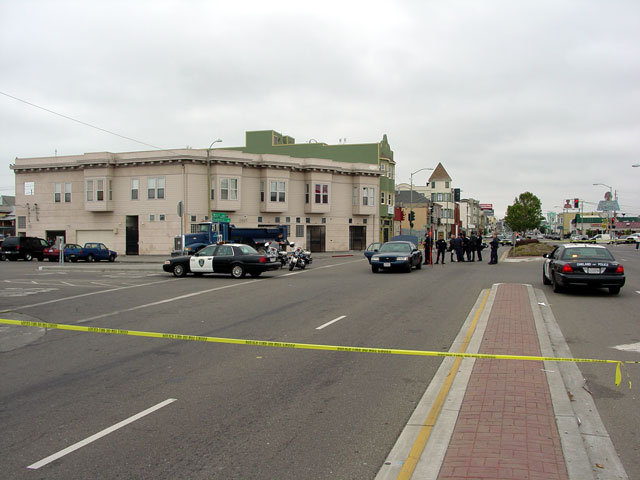 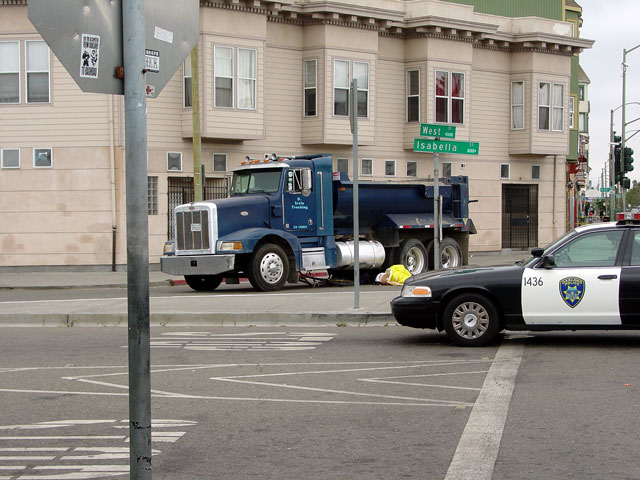 Thoughts are with the cyclist and friends and family.
Add Your Comments
LATEST COMMENTS ABOUT THIS ARTICLE
Listed below are the latest comments about this post.
These comments are submitted anonymously by website visitors.