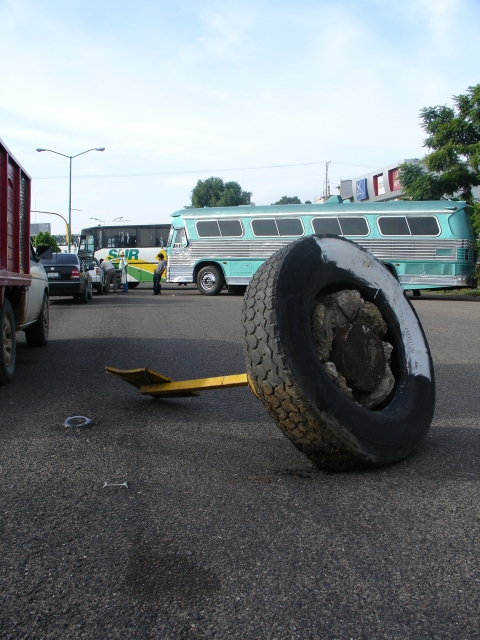 original image (2304x3072)
Today, on the 30th of July tens of thousands of people from the APPO(Popular Assembly of the People of Oaxaca) and the 22 section of the teacher’s union along with sympathizers participated in a protest against and demand a popular boycott of the official Guelaguetza festival. This festival has been the subject of conflict since the uprising in Oaxaca began last year. The Guelaguetza is a dance and cultural festival meant to reflect the traditions of the diverse indigenous population in the state of Oaxaca. However, the government of Ulises Ruiz, the governor ousted by popular demand but who refuses to step down, co-opted the festival as a tourist attraction heavily sponsored by multi-national corporations.

On Monday, July 16th, 2007, the APPO realized a popular Guelaguetza in the Zocalo in protest of the government Guelaguetza. That day the APPO also went in a march of 10, 000 people to the site of the official Guelaguetza, the auditorium in the Cerro Fortin to protest the use of the auditorium for non-popular purposes. The march was immediatly attacked by state and federal police, resulting in one participant in a coma, an unconfirmed death, several disappearances, over 60 people arrested who later reported torture and sexual abuse inside the jails, and dozens of injuries.

Tensions remain high in Oaxaca with the upcoming state elections on August 5th, where many people fear the PRI party of Ulises Ruiz will commit fraud in order to secure power over the PRD party.

Activists in Oaxaca remain under the threat of selective repression, some reporting being chased through the streets by unmarked pickup trucks. 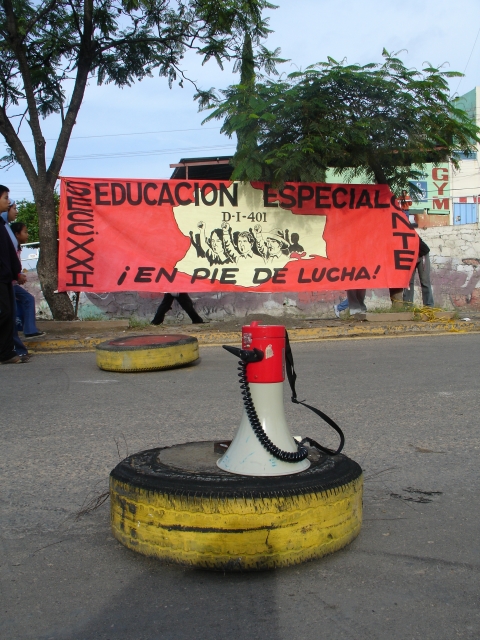 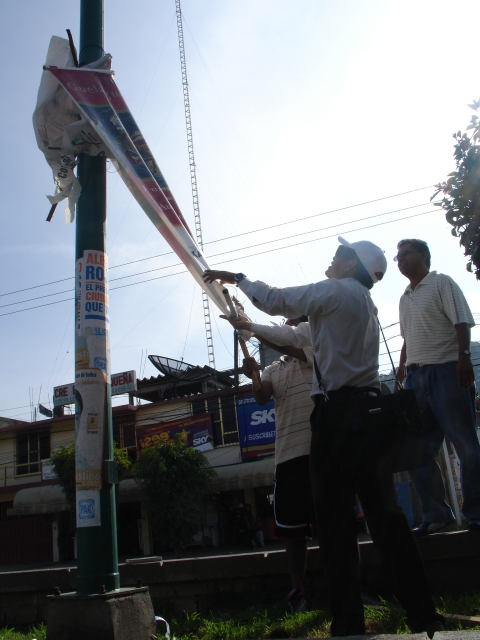 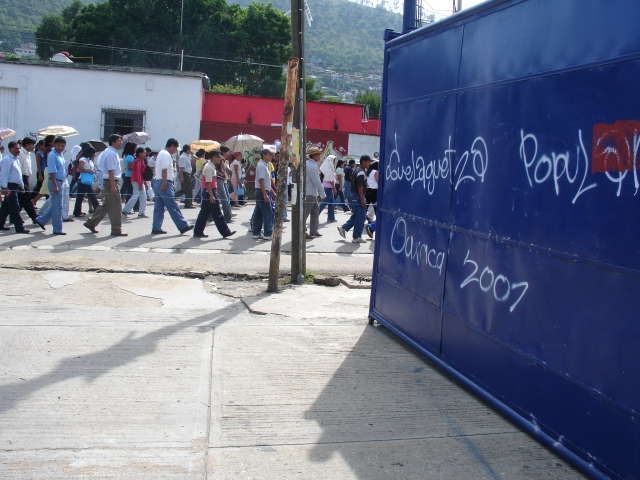 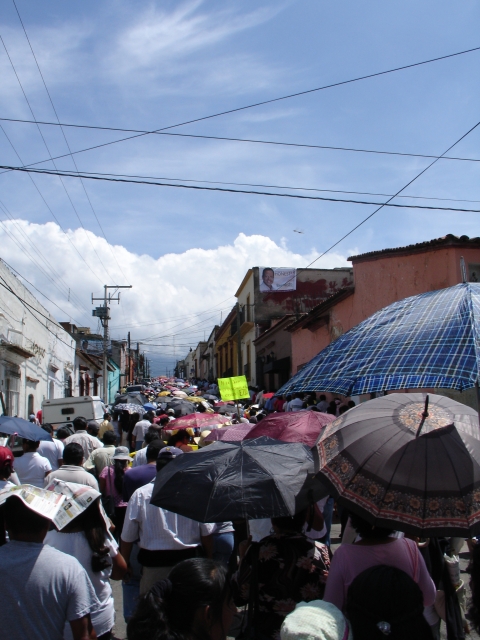 original image (2304x3072)
Add Your Comments
LATEST COMMENTS ABOUT THIS ARTICLE
Listed below are the latest comments about this post.
These comments are submitted anonymously by website visitors.