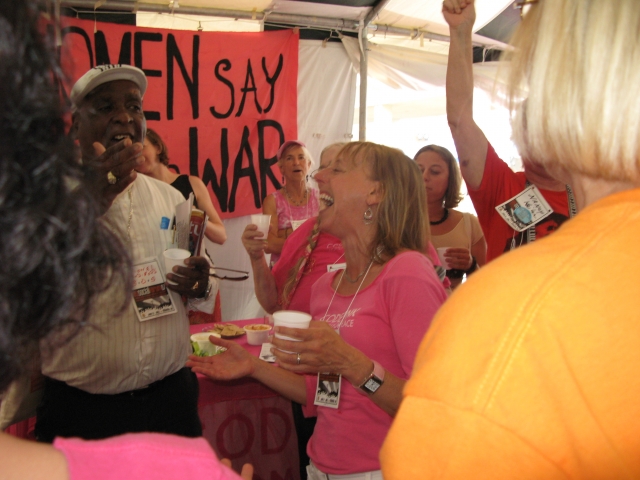 original image (3648x2736)
Bakers without Borders and Co-optation Watch take action today at the US Social Forum to demand accountability from a self-appointed "spokesperson" whose actions further the commodification of resistance and sabotage our movement's sustainability and credibility. This person's actions benefit the NGO Industrial Complex at the expense of real democracy and solidarity.

In particular, we hold Medea Benjamin accountable for:

- Publicly siding with the police and municipal authorities against direct actions performed at the World Trade Organization protests of 1999.

- Administrative authority in an organization that solicited the economic dependency of residents in Cuba and then abandoned the project, pushing the Cuban participants deeper into poverty.

- Acting as self-appointed spokesperson of the "American Left". One egregious example is publicly refusing to endorse a call by hundreds of Lebanese citizens for Israel to unconditionally withdraw from Southern Lebanon in the 2006 war, claiming that the American Left would not swallow such a demand.

- Exploiting and dominating movement space, resources, and publicity in the global justice and associated movements.
§pie
by Bakers Without Borders
Sunday Jul 1st, 2007 10:23 AM 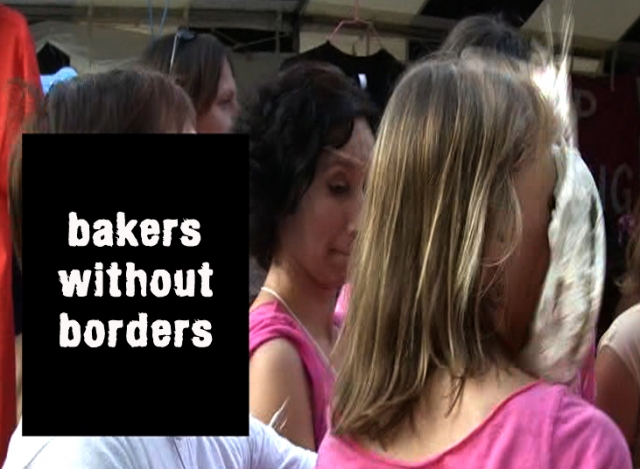 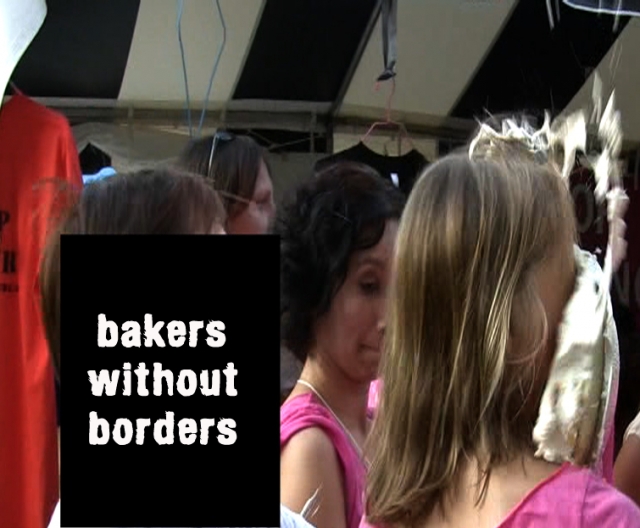 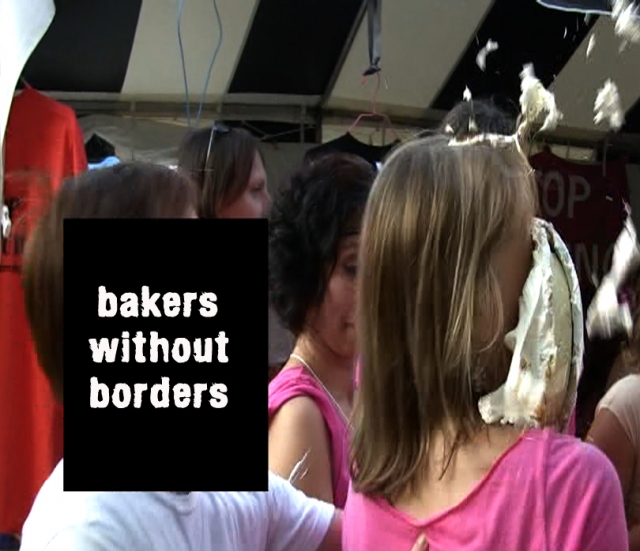 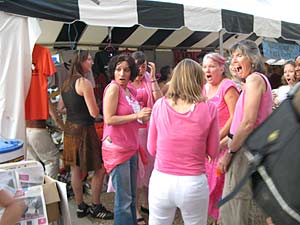 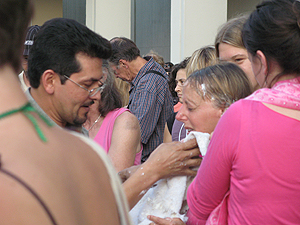 §video
by Bakers Without Borders
Sunday Jul 1st, 2007 10:23 AM
Copy the code below to embed this movie into a web page:
Download Video (12.7MB) | Embed Video
Add Your Comments
LATEST COMMENTS ABOUT THIS ARTICLE
Listed below are the latest comments about this post.
These comments are submitted anonymously by website visitors.