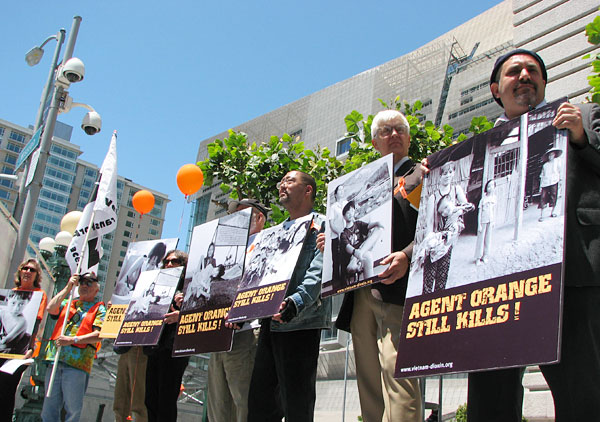 On January 31st, 2004, a victim's rights group, VAVA filed a lawsuit in a US Federal District Court in Brooklyn, New York, against several US companies, for liability in causing personal injury, by developing and producing the chemical. Dow Chemical and Monsanto were the two largest producers of Agent Orange for the US military, and were named in the suit along with the dozens of other companies .

On March 10, 2005, the District Court judge Jack Weinstein dismissed the suit, ruling that there was no legal basis for the plaintiffs' claims. The judge concluded that Agent Orange was not considered a poison under international law at the time of its use by the US; that the US was not prohibited from using it as an herbicide; and that the companies which produced the substance were not liable for the method of its use by the government.

A number of lawsuits by American GIs were settled out of court - without admission of liability by the chemical companies - in the years since the Vietnam War. In 1984, some chemical companies that manufactured Agent Orange paid $180 million into a fund for United States veterans following a lawsuit. 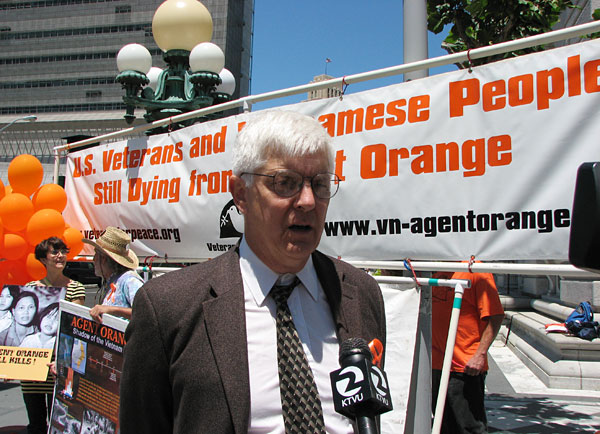 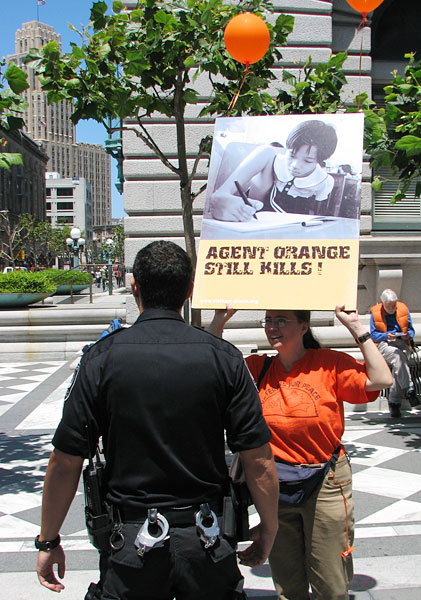 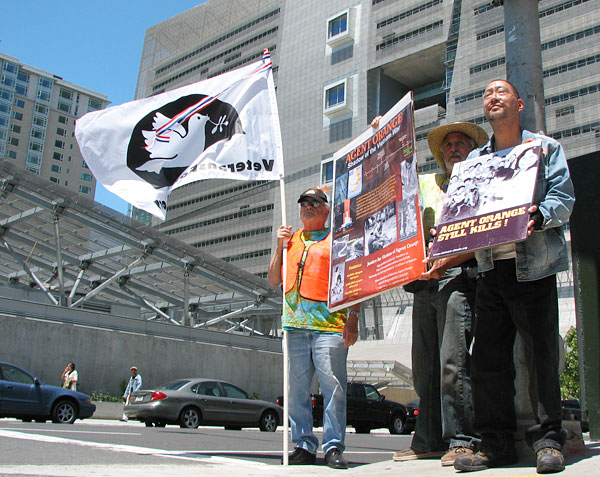 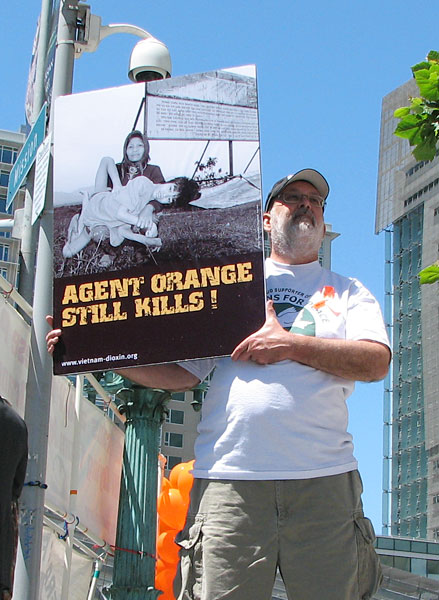 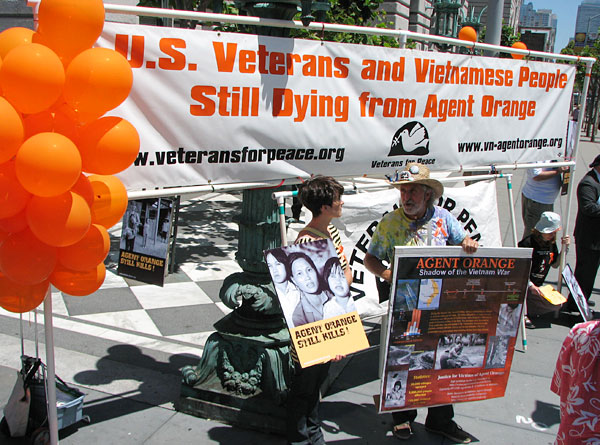 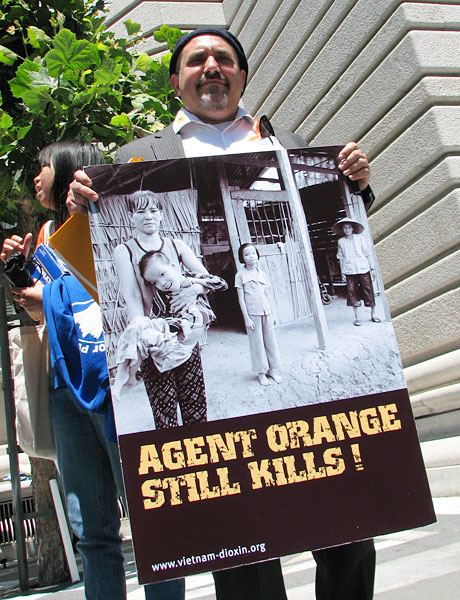 VFP member: "Agent Orange Still Kills!"
Add Your Comments
LATEST COMMENTS ABOUT THIS ARTICLE
Listed below are the latest comments about this post.
These comments are submitted anonymously by website visitors.