Add an Event
Newswire
Calendar
Features
Home
Donate
From the Open-Publishing Calendar
From the Open-Publishing Newswire
Indybay Feature
Publish to Newswire
Add an Event
Related Categories: Palestine | South Bay
Palestinian Culture and Catastrophe Recognized by Santa Clara County
by Sharat G. Lin
Monday May 21st, 2007 2:38 AM
Santa Clara County and many of its cities recognized Palestinian Culture Day and remembered the Palestinian Day of the Catastrophe (Yom al-Nakbah) on May 15, 2007 with talks, songs, folk dancing, and community recognition awards. 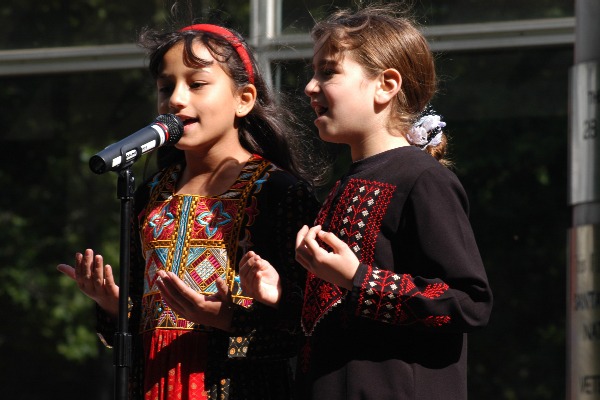 On May 15th, 2007, the culture and struggle of the Palestinian people was recognized by Santa Clara County in a day of remembrance. The ceremony and reception, held at the Santa Clara County Government Center in San José marked the Day of the Catastrophe (Yom al-Nakbah or يوم النكبة). Yom al-Nakbah marks the tragic events of ethnic cleansing between 1947 and 1949 in which an estimated 700,000 Palestinian civilians were systematically driven from their homes and 419 Palestinian villages were razed in order to make way for the State of Israel.

In San José, the remembrance ceremony was inaugurated by County Supervisor Pete McHugh in a flag-raising ceremony for the American and Palestinian flags over the County Government Center. Samir Laymoun, representing the Arab American Cultural Center of Silicon Valley, introduced Richard Hobbs, Director of the Office of Human Relations of Santa Clara County and Johnny Khamis, Chairman of the Human Relations Commission, who spoke about the contributions and human rights of the Palestinian people.

Girls sang Palestinian folk songs, women read Palestinian poetry, and men and boys danced the debka, Palestinian folk dance. Numerous recognition awards were presented by and on behalf of the State of California, Santa Clara County, the city of Santa Clara, and other cities to Samir Laymoun and the Arab American Cultural Center.

The event followed Santa Clara County's remembrance of the Holocaust with a ceremony held on April 24 to mark Yom Hashoah. The message of both events was that no genocide can be denied. Recognizing and remembering the genocides, including the Holocaust and the Catastrophe, is the starting point for preventing future genocides. 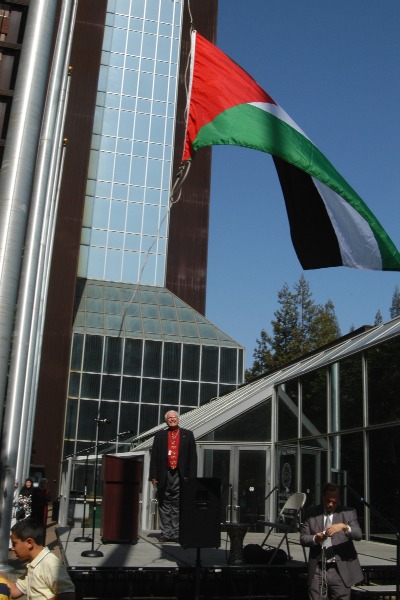 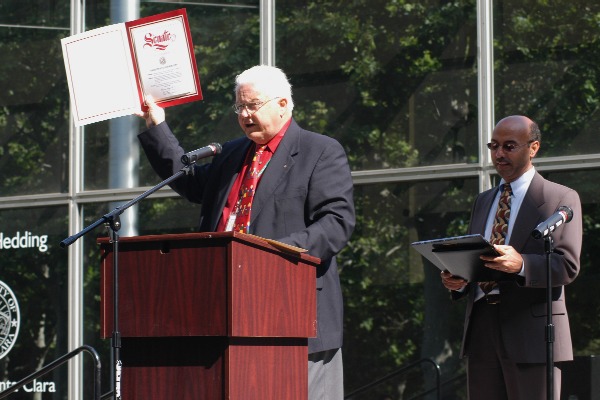 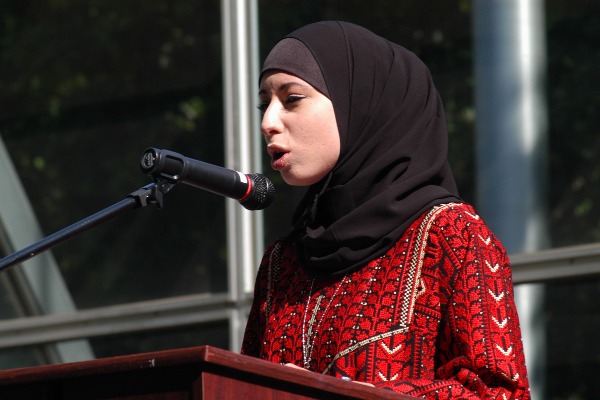 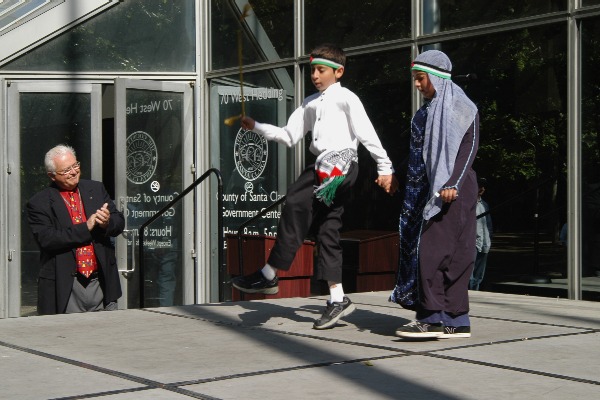 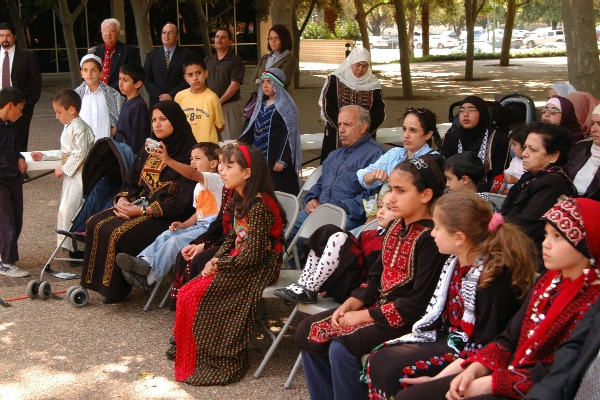 §Dignity and justice for the Palestinian people
by human rights
Monday May 21st, 2007 9:39 AM
People who believe in the dignity of human beings and in human rights will continue to support the struggles of the Palestinian people for survival against the U$/Israeli ongoing ethnic cleansing. christian zionism (jews need to be in palestine so jesus can come back and it is the job of the christians to ensure that this happens asap and by any means necessary) and racism (arabs = violent and not as good as white people or jews) has led many in this country into support for "transfer" of Palestinians from their lands and blaming them for resisting their abuse and displacement. Palestine must be free. I am sure that if the Israelis could have learned to peacefully immigrate to Palestine, then the Palestinians would have continued to peacefully coexist with the Jews as they had done for millenia. Let there be one state where jews and palestinians can practice democracy as we would have Iraq do.
Add a Comment
Support Independent Media
We are 100% volunteer and depend on your participation to sustain our efforts!