by Carol Brouillet (cbrouillet [at] igc.org)
9/11 Truth Efforts have been consistently ignored, ridiculed attacked by the mainstream and the independent press. Debunking 9/11 Debunking by David Ray Griffin is a critical examination of the efforts to discredit the 9/11 Truth Movement and the questions that it raises. Robin Hordon, a former Air Traffic Controller deepens our understanding of 9/11, and uses humor to speak truth to power. This radio show explores the larger media issues, the obstacles and opportunities to merge the 9/11 Truth movmement with the Peace and Justice Movement, from academic, whistleblower and the media activist perspectives. 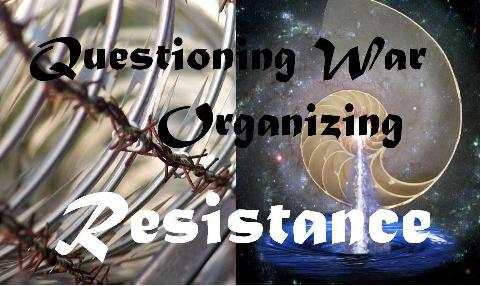 Robin Hordon, former FAA Air Traffic Controller at the Boston Air Route Traffic Control Center, former Certified Commercial Pilot, former Certified Flight Instructor and Certified Ground Instructor has a unique insight into the events of September 11th. After leaving the FAA, he spent 12 years in the field of comedy, ending up as artistic coordinator for "Catch A Rising Star" in Cambridge, MA. He chose to support comic talent that spoke truth to power, truth to hatred, truth to racism, truth to sexism, truth to xenophobia, and truth to militarism. He currently lives in Washington state where he continues his four decades of activism on behalf of peace and justice in the world.

David Ray Griffin credits Hordon for the extraordinary amount of time, going far beyond any reasonable call of duty, in increasing our understanding of FAA air traffic control in general and the 9/11 actions of controllers at Boston Center in particular, which contributed greatly to the first chapter of his new book Debunking 9/11 Debunking- An Answer to Popular Mechanics and the Other Defenders of the Official Conspiracy Theory.

David Ray Griffin is professor of philosophy of religion and theology, emeritus, at Claremont School of Theology and Claremont Graduate University in Claremont, California, where he remains a co-director of the Center for Process Studies. His 30 books include The New Pearl Harbor: Disturbing Questions about the Bush Administration and 9/11 (2004), The 9/11 Commission Report: Omissions and Distortions (2005), The American Empire and the Commonwealth of God: A Political, Economic, Religious Statement (2006 with John B. Cobb, Richard A. Falk, and Catherine Keller), Christian Faith and the Truth Behind 9/11: A Call to Reflection and Action (2006), and 9/11 and American Empire- Intellectuals Speak Out (2006, with Peter Dale Scott). He is one of the clearest voices challenging the official narrative of 9/11 and its defenders within the media.

The first hour of the show will be with Robin Hordon who will detail his understanding of the events of September 11th from his unique viewpoint. The second hour of the show will begin with David Ray Griffin speaking about Debunking 9/11 Debunking followed by a dialogue between Robin Hordon and Carol Brouillet on issues that Griffin raises, overcoming the challenges posed by the mainstream media, and their own activist efforts to merge the 9/11 Truth Movement with the larger Peace and Justice movements.

Questioning War- Organizing Resistance is hosted online by We The People Radio Network. The host- Carol Brouillet organized three conferences on Strategies to Transform the Global Economy , (the first) marches on her Senators and Congresswoman in January 2002 to Demand a Congressional Investigation of 9-11. She publishes the Deception Dollars, and Co-Founded the 9-11 Truth Alliance, and the Northern California 9-11 Truth Alliance. She organized premieres of films, educational events, marches, rallies for 9-11 Truth, the San Francisco International Inquiry into 9-11, and produced the benefit/musical/comedy film- Behind Every Terrorist- There is a Bush. The show archives are at http://mp3.wtprn.com/Brouillet07.html 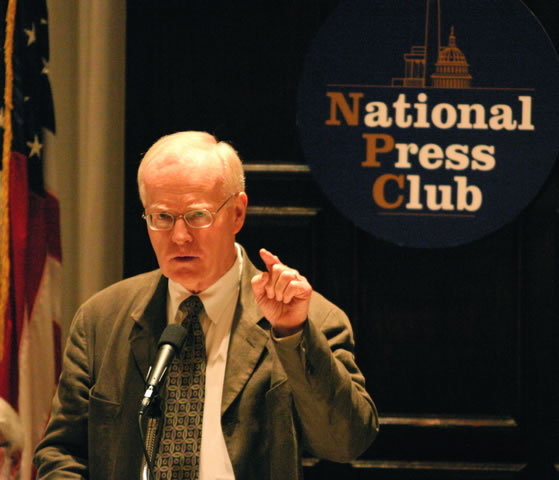 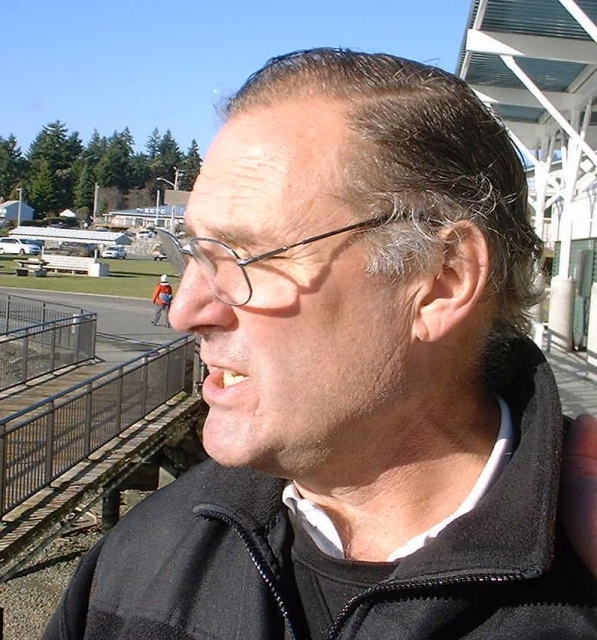 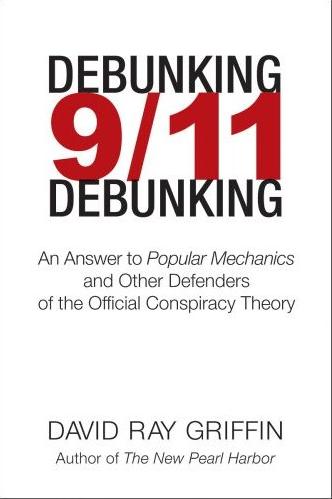 Debunking 9/11 Debunking- An Answer to Popular Mechanics and the Other Defenders of the Official Conspiracy Theory - just published!
Add Your Comments
Latest Comments
Listed below are the latest comments about this post.
These comments are submitted anonymously by website visitors.
TITLE
AUTHOR
DATE
David Ray Griffin speaking in Canada on 911 for first time!
Blogbart
Support Independent Media
We are 100% volunteer and depend on your participation to sustain our efforts!