Add an Event
Newswire
Calendar
Features
Home
Donate
From the Open-Publishing Calendar
From the Open-Publishing Newswire
Indybay Feature
Publish to Newswire
Add an Event
Related Categories: San Francisco | Anti-War
Message to Pelosi: Defund the War! Part 1
by Robert B. Livingston (gruaudemais [at] yahoo.com)
Wednesday Mar 21st, 2007 11:39 PM
PART 1
San Francisco Supervisors Ross Mirkarimi (District 5) and Chris Daly (District 6) joined other activists including representatives from Code Pink an Pelosi Watch to implore San Francisco's Representative in Congress and Speaker of the House of Representatives Nancy Pelosi to Defund the War for the purpose of ending it and bringing American troops home.

The U.S. House of Representatives is expected to vote upon a supplemental appropriations bill tommorrow or Friday.

Here are some photos and mp3 recordings of today's speakers. 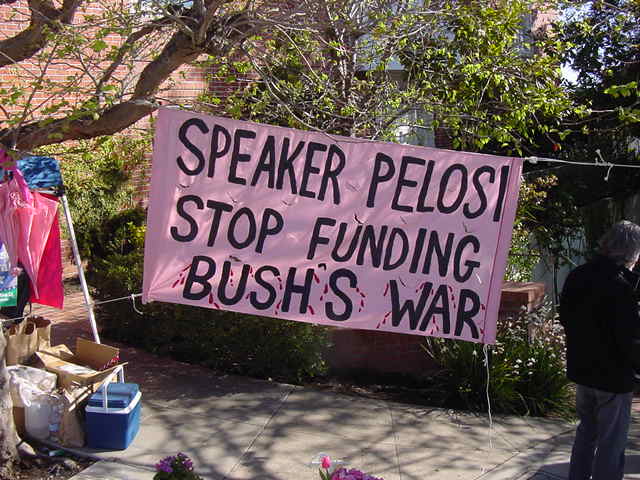 Meeting at the foot of San Francisco's Federal Building this morning, San Francisco Supervisors Ross Mirkarimi and Chris Daly joined other speakers to demand that Congresswoman and Speaker of the U.S. House of Representatives Nancy Pelosi honor their resolution and the opinion of a majority of citizens to discontinue funding military operations and hold the Bush administration accountable for its total failure in Iraq.

Following are some photos of speakers in chronological order with short mp3 recordings of their statements. 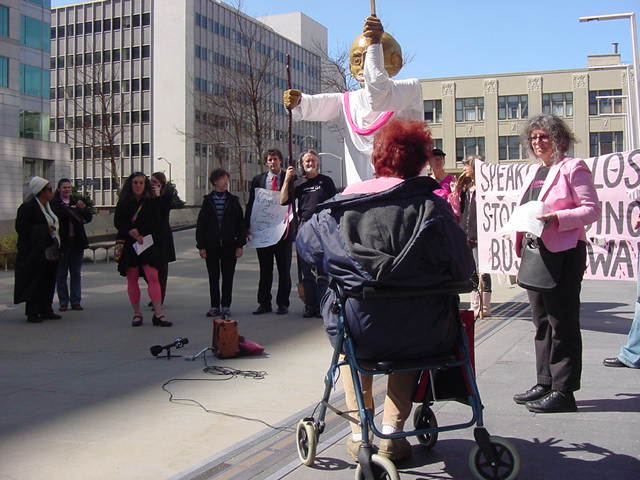 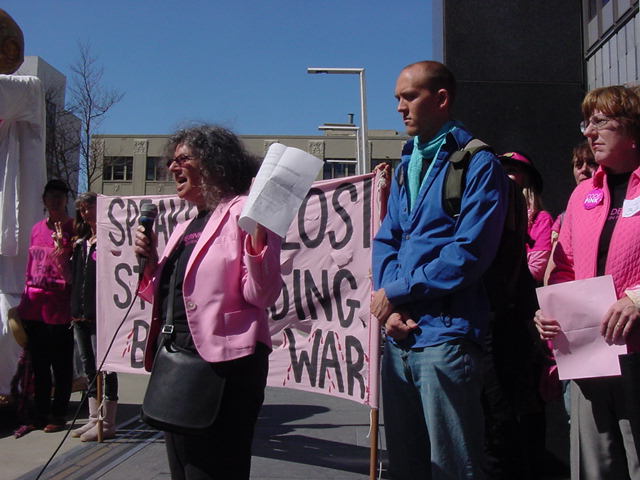 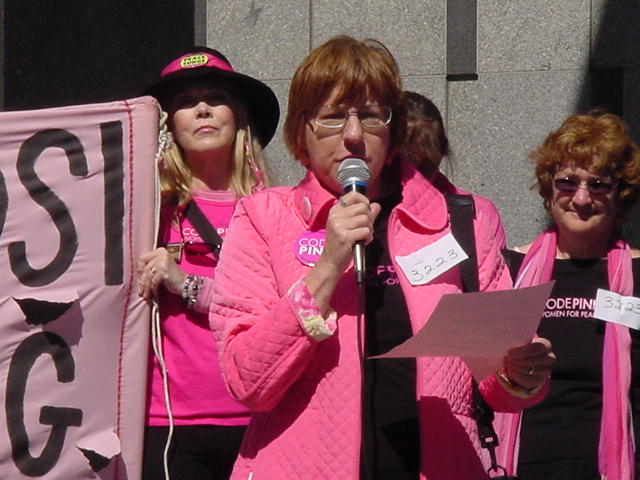 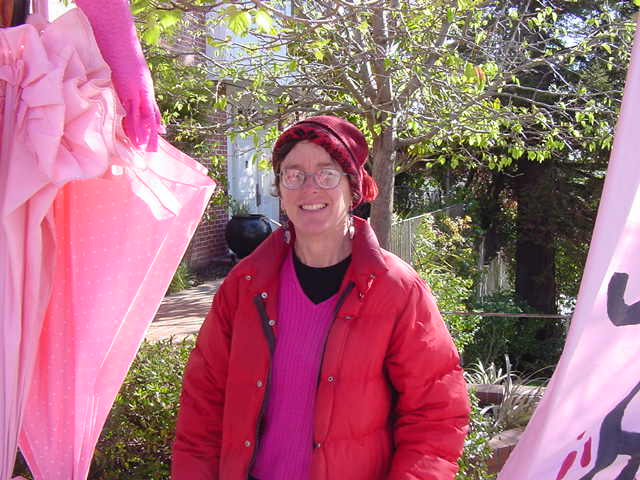 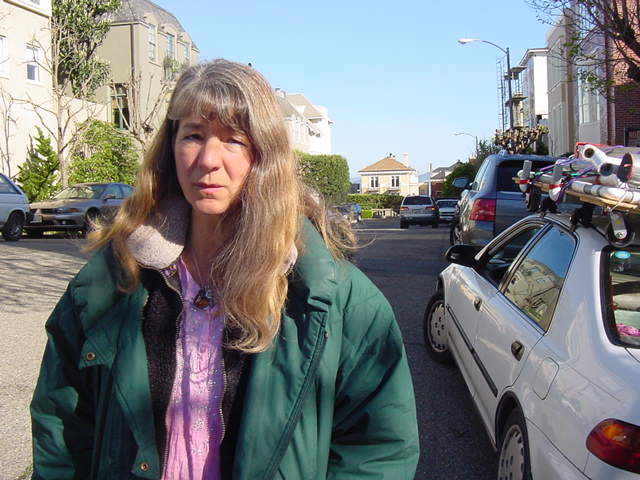 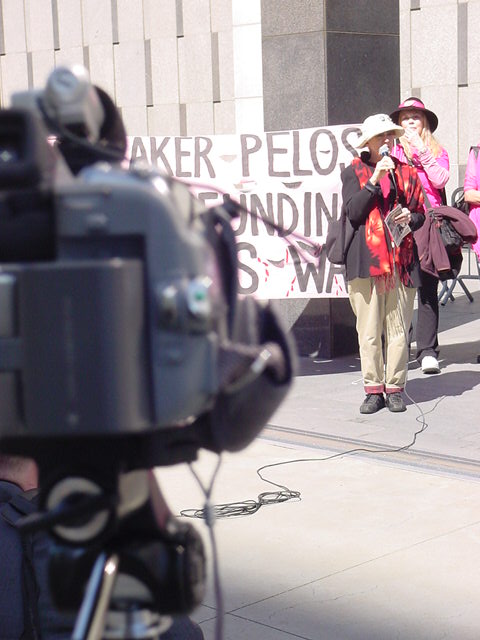 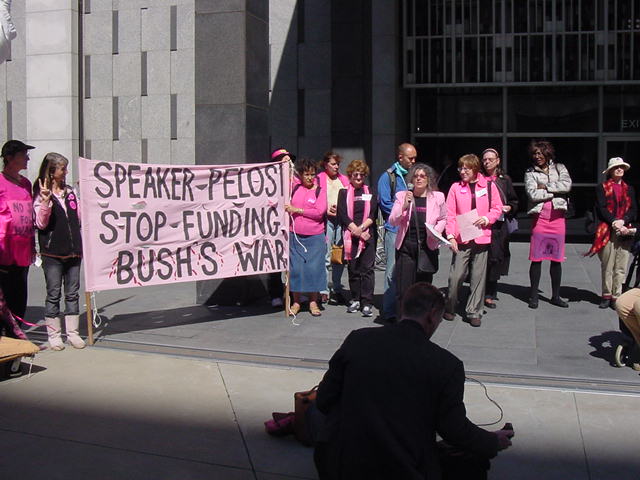 Cathy represents Stop Funding the War Coalition
http://www.stopfundingthewar.org/home/
§Cathy Swineford (mp3)
by Robert B. Livingston Wednesday Mar 21st, 2007 11:39 PM
Listen now:
Copy the code below to embed this audio into a web page:
Download Audio (1.7MB) | Embed Audio
Add Your Comments
LATEST COMMENTS ABOUT THIS ARTICLE
Listed below are the latest comments about this post.
These comments are submitted anonymously by website visitors.