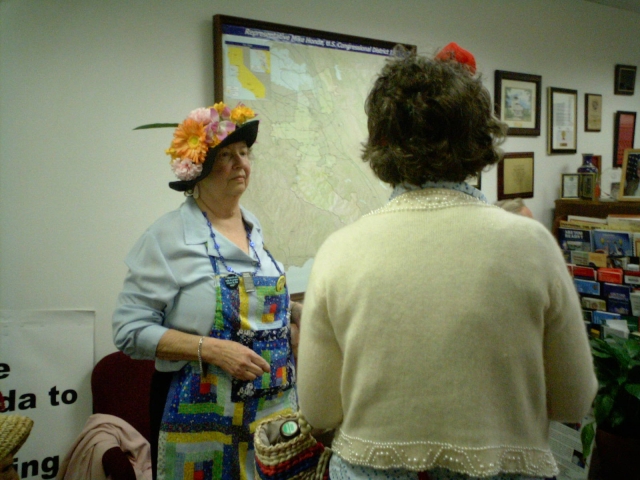 The arraignment is scheduled for April 10, 2007 in San Jose.

The South Bay Occupation Project began to occupy the offices of both Mike Honda and Zoe Lofgren (16th Congressional District) starting four weeks ago demanding that our representatives pledge to vote against the supplemental appropriation of $100 Billion to fund the military occupations in Iraq and Afghanistan and the so-called Global War on Terror now before the United States Congress.

The South Bay Occupation is a group of citizens that includes veterans for peace, including marine, navy, army, and air force vets, writers, poets, radicals, vets from the korean and vietnam wars, anarchists, raging grannies, codepinkers, people whose common thread is speaking to the insanity of what is going on in the United States, and more particularly to the immoral and illegal war and occupation of Iraq.

For more information please go to 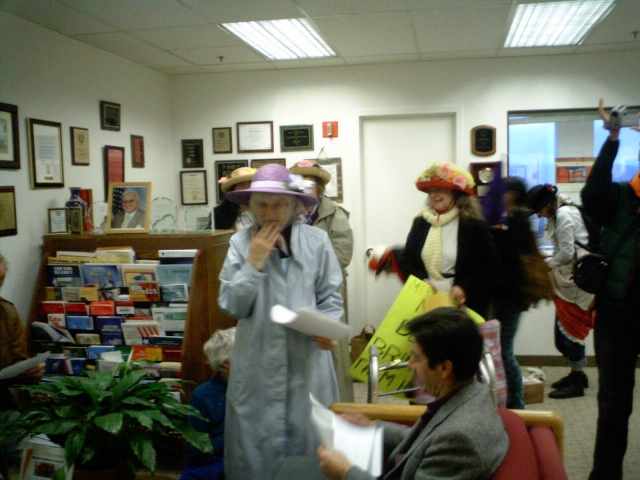 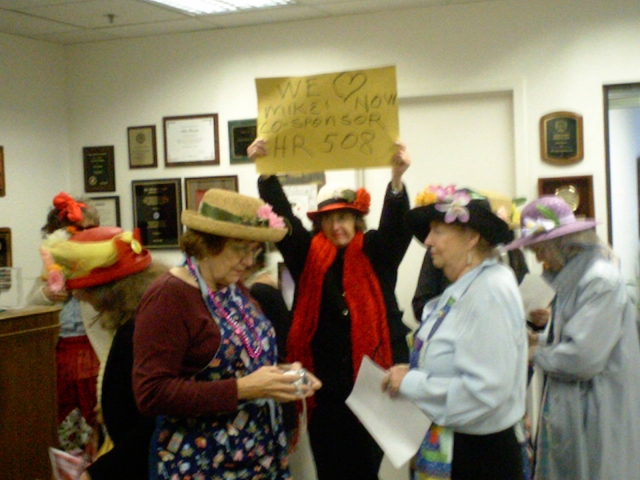 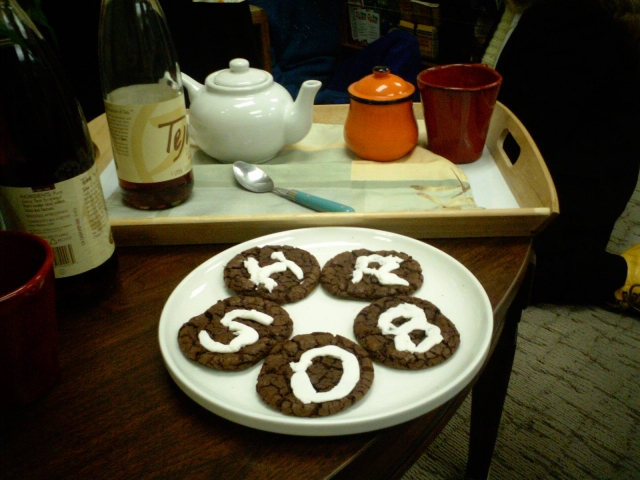 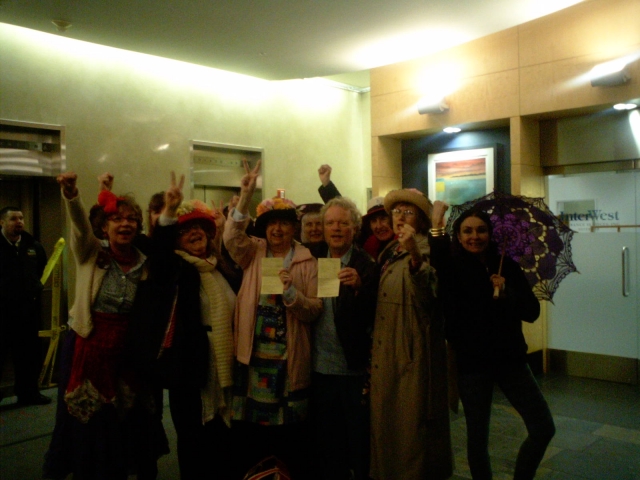 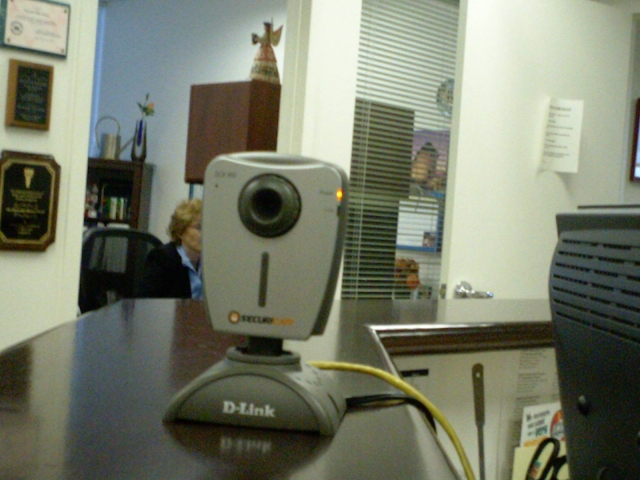 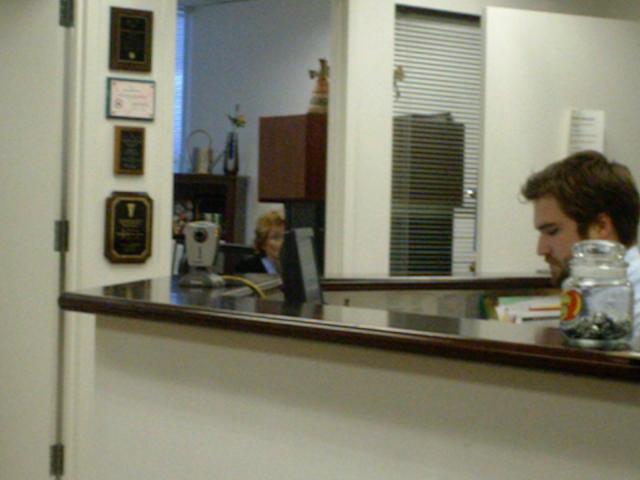