Add an Event
Newswire
Calendar
Features
Home
Donate
From the Open-Publishing Calendar
From the Open-Publishing Newswire
Indybay Feature
Publish to Newswire
Add an Event
Related Categories: Americas | International
Deaths and Disappearances Continue in Oaxaca
by Barucha Calamity Peller
Sunday Nov 26th, 2006 3:02 PM
Some updates (transcribed over the phone) concerning police and paramilitary activity in Oaxaca City, November 26th
There are reported to be 4 different armed groups operating in Oaxaca City at the moment, PRI backed paramilitaries, the Federal Preventative Police (PFP), the state police and the Federal Investigative Police (AFI). Armed AFI forces have been spotted outside of University City (3pm local time), where APPO has called for people to converge at. Around the Benito Juarez Autonomous University, where Radio Universidad is housed, there are helicopters flying low.

Yesterday's battle with the federal police and following paramilitary repression left at least 3 dead. These 3 people were killed at the Faculty of Medicine by 6(possibly 7) porros (urban paramilitaries). They were shot point blank after refusing to stop at the order of the porros. APPO supporters shot back in defense and a shoot-out took place for approximately 10 minutes There are reports that 3 more people might be killed and other sources have heard federal police officers boasting about how they had killed 13 people whose bodies would never be found. Bullets collected on the street have been 9mm caliber, 38 esp.

According to police numbers 198 people were detained on November 25th in Oaxaca City, the APPO is saying that 800 people in total have been detained or disappeared. At 4pm today the prisoners were transfered to two maximum security prisons outside the city. There are reports of torture being carried out inside of the prisons.

Among the targets that were burned down by demonstrators yesterday were; the Benito Juarez Theatre, the Secretary of External Relations, the Superior Tribunal of Justice, a number of banks and hotels and dozens of cars and busses.

PRI radio stations have been provoking attacks by broadcasting the streets and neighborhoods where demonstrators ended up hiding out last night. They have also been encouraging attacks on foreigners in solidarity with APPO.

There is a march planned for Monday, November 28th at 8am by the APPO to re-instate the encampment at Santa Domingo.
§Photos from November 25th
by Barucha Calamity Peller (macheteyamor [at] gmail.com) Sunday Nov 26th, 2006 4:43 PM 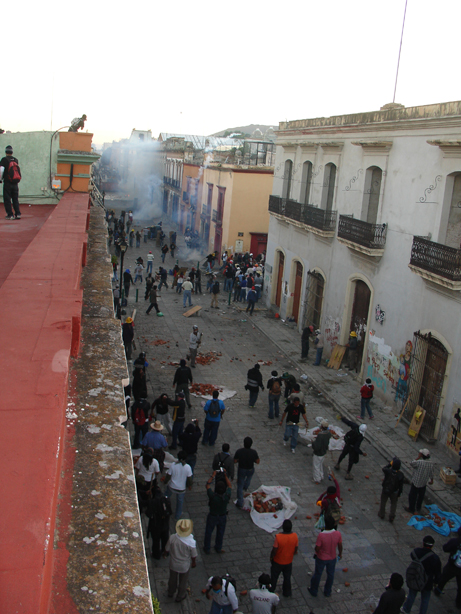 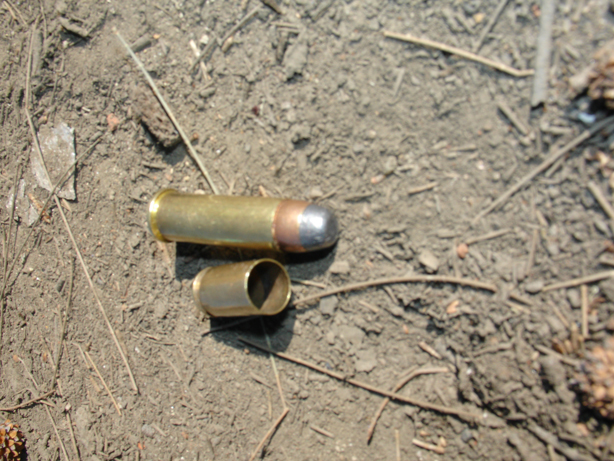 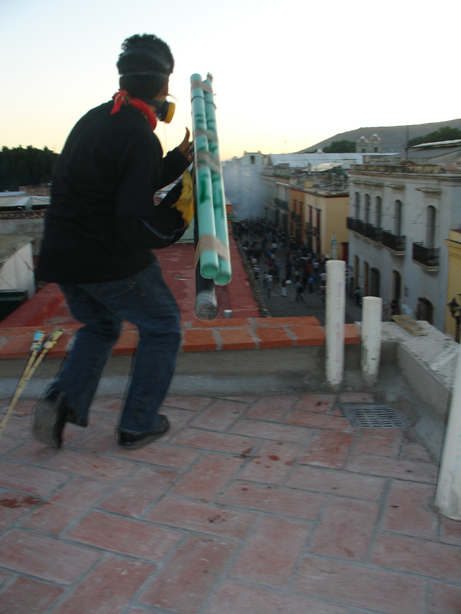 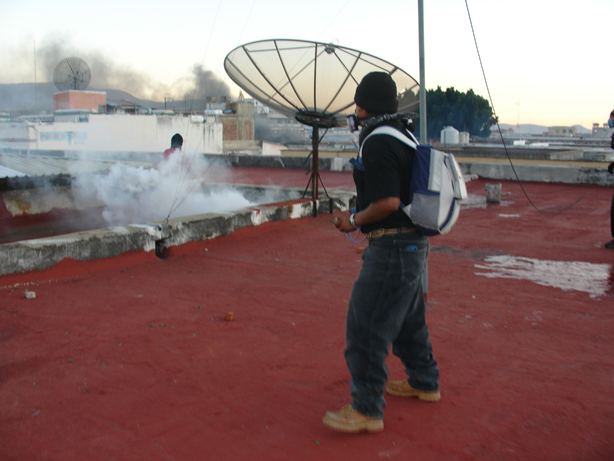 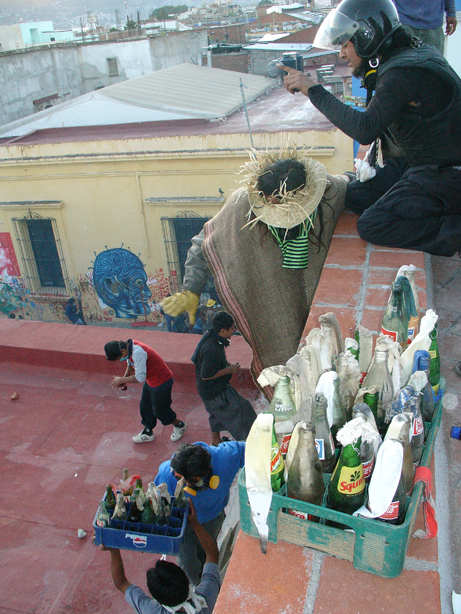 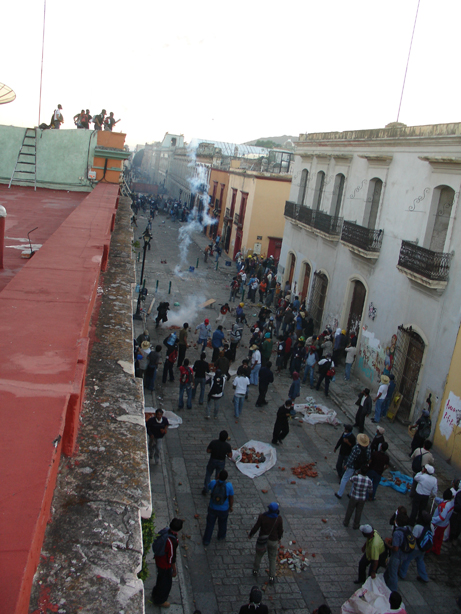 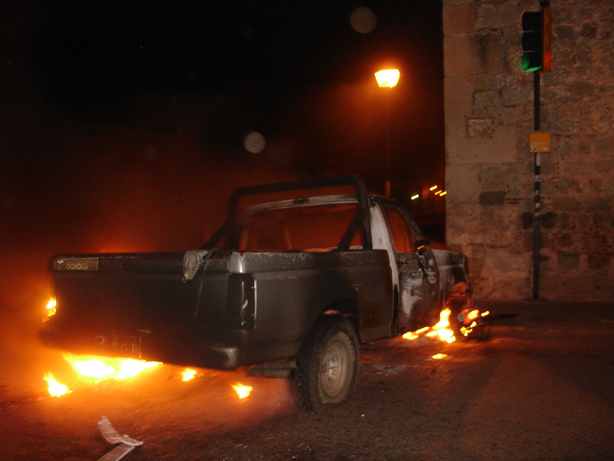 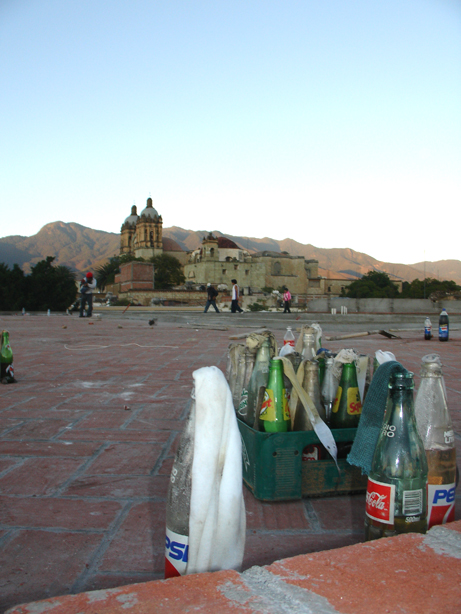