Add an Event
Newswire
Calendar
Features
Home
Donate
From the Open-Publishing Calendar
From the Open-Publishing Newswire
Indybay Feature
Publish to Newswire
Add an Event
Related Categories: Americas | San Francisco | Global Justice & Anti-Capitalism
More photos from SF APPO / People of Oaxaca solidarity Blockades
by reZz (rezrezrez [at] fastmail.fm)
Monday Nov 20th, 2006 10:39 PM
An ad hoc crowd of individuals and small groups converged on the Mexican Consulate in San Francisco at 4PM today (Monday Nov 20). The demo was in response to a call for international solidarity with the struggles of the APPO in Oaxaca, Mexico. 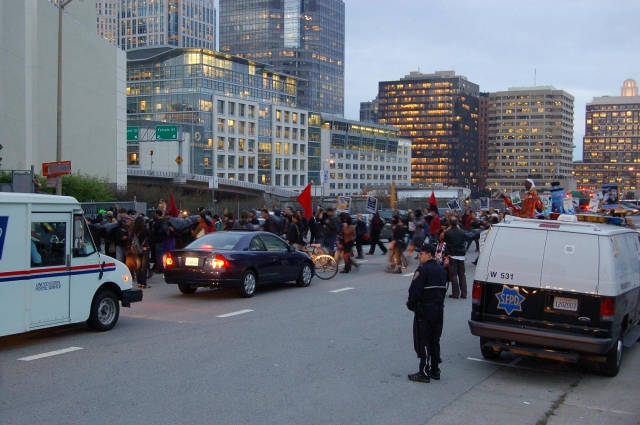 original image (1504x1000)
An ad hoc group of people converged on the Mexican consulate in San Francisco to show support for a popular uprising in Mexico. For over 6 months, under the banner of APPO, a diverse group of people are demanding the removal of the Governor of the Southern Mexican state of Oaxaca. The movement had occupied the center of the state's capital and the state of Mexico, with the tacit support of the US government has killed dozens of people in order to retain the illusion of control that the uprising has threatened. more photos click here more photos here: http://www.indybay.org/newsitems/2006/11/20/18331485.php
http://www.indybay.org/newsitems/2006/11/2...
§Brad Will remembered
by reZz Monday Nov 20th, 2006 10:39 PM 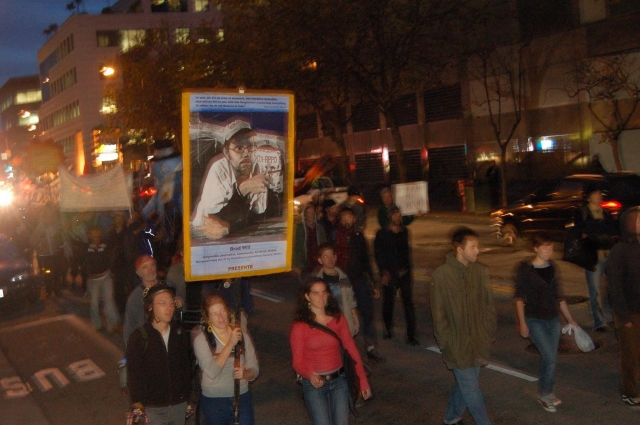 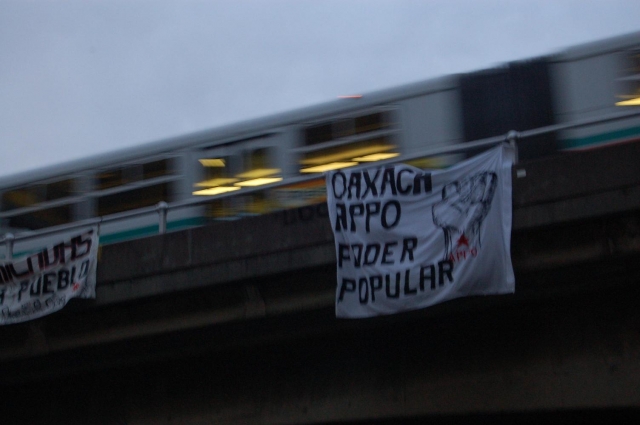 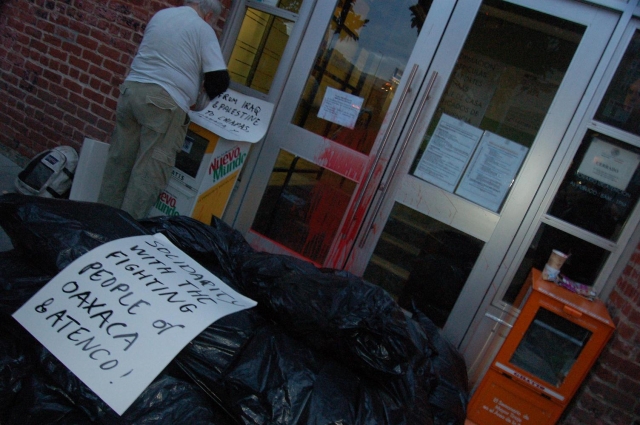 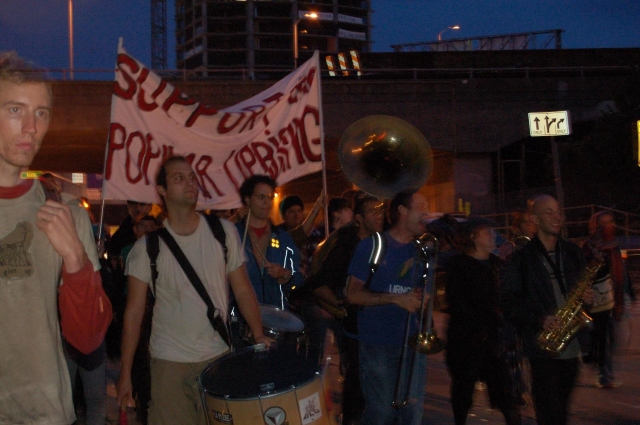 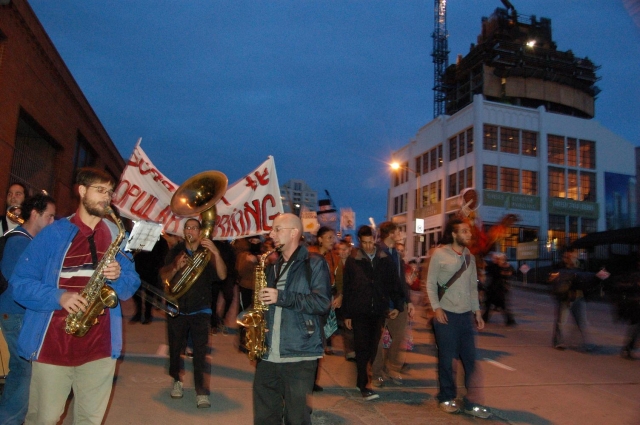 original image (1504x1000)
Add Your Comments
Support Independent Media
We are 100% volunteer and depend on your participation to sustain our efforts!