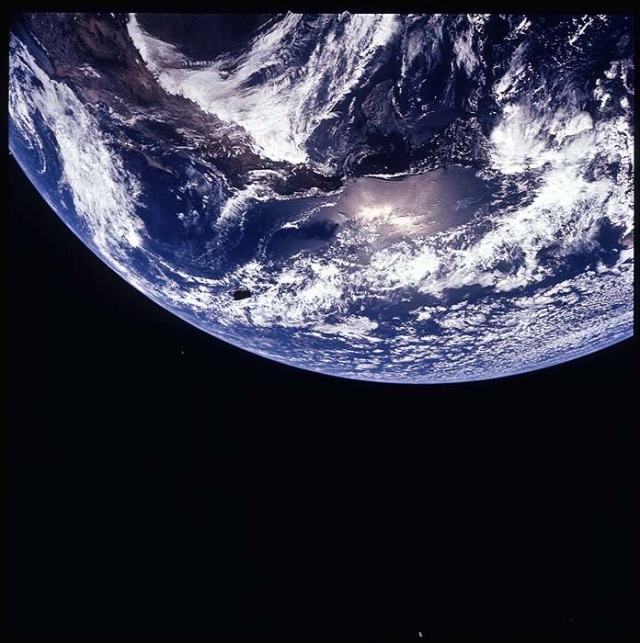 original image (696x700)
Tuesday, October 3, 2006, from 6:45 pm to 9:30 pm. at the Historic Adobe House, 157 Moffett Boulevard, in Mountain View, the Green Party of Santa Clara County is sponsoring a “Meet and Greet the Candidates” forum with state, national and local candidates.

The Green Party which champions social justice, grassroots democracy, peace has come out strongly against the PATRIOT Act, torture, and in favor of impeachment, immigrants rights, electoral reform, and an end to War on Iraq. The candidates who will be speaking include- Todd Chretien for U.S. Senator, Peter Miguel Camejo for Governor, Forrest Hill for Secretary of State, Methul Thakker for Treasurer, Michael Wyman for Attorney General, Laura Wells for Controller, Larry Cafiero for Insurance Commissioner, Carol Brouillet for the 14th District U.S. House of Representatives, Tian Harter for the Mountain View City Council (nonpartisan).

“Today, Congress failed in its duty to protect the Constitution, the American people, any pretense of justice or moral high ground, by passing a law denying habeas corpus to “terror suspects,” especially in light the fact that the U.S. government has employed, trained, and assisted terrorists for years, including Bin Laden, and top Al Qaeda operative, Mohammed the American, who was involved with the ’93 WTC bombing, the African Embassy bombings, and 9/11. ‘Fighting terrorism’ is a mask for extending U.S. power abroad and curtailing our liberties at home. We must rein in the terrorists, occupying the White House, who are the real threat to our liberties, and a threat to all those who stand in the path of their global domination project.”

A reception begins at 6:45 pm., at 7:30 the candidates will speak. From 9 pm to 9:30 pm, there will be Q&A and Discussion. The Mountain View H istoric Adobe Building, is on the northeast corner of Moffett Blvd. and Central Expressway - directly across from the Mountain View CalTrain and VTA Light Rail Station. Parking is available in the parking lot across Moffett, and along the east side of Moffett Blvd.

original image (975x390)
Unmask State Sponsored Terrorism
Add Your Comments
LATEST COMMENTS ABOUT THIS ARTICLE
Listed below are the latest comments about this post.
These comments are submitted anonymously by website visitors.