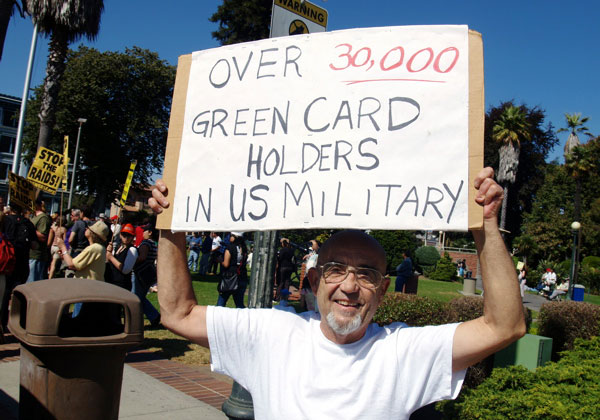 For audio and more information, check out: 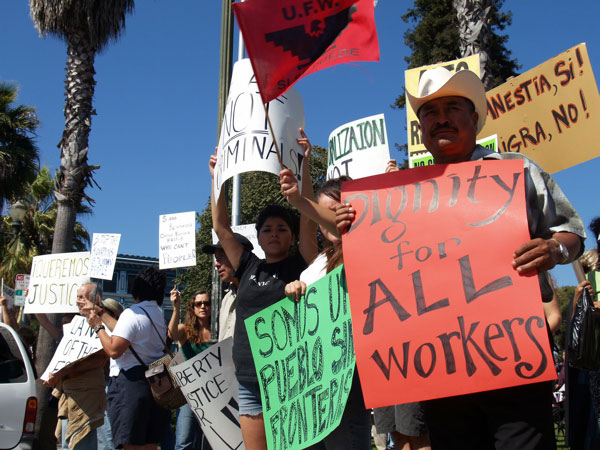 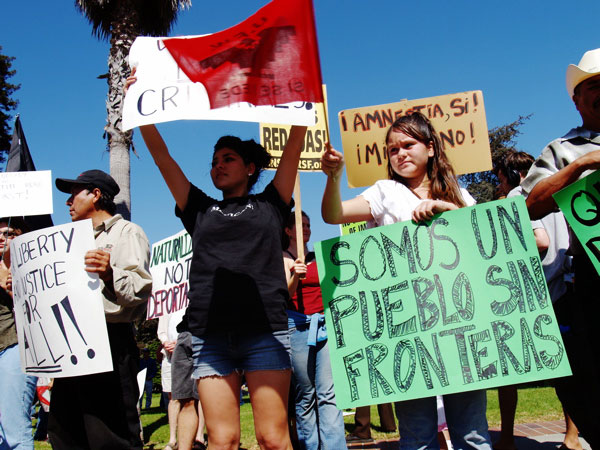 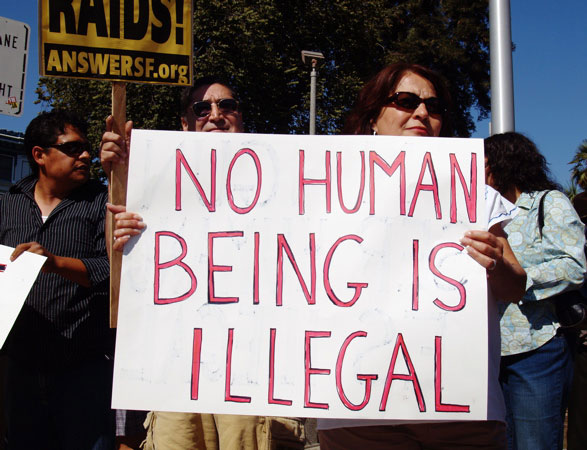 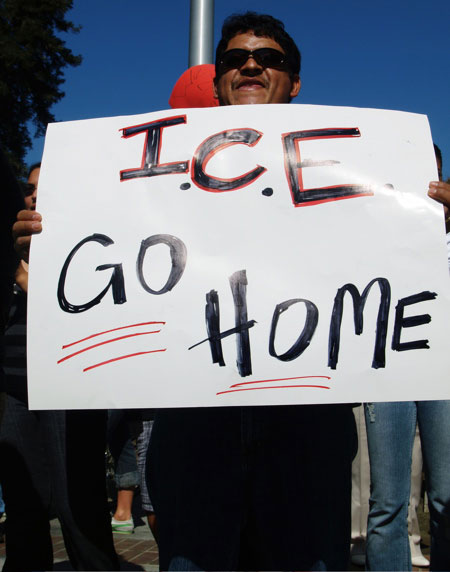 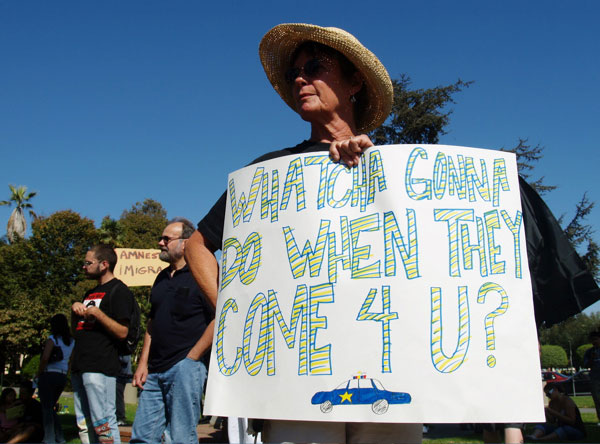 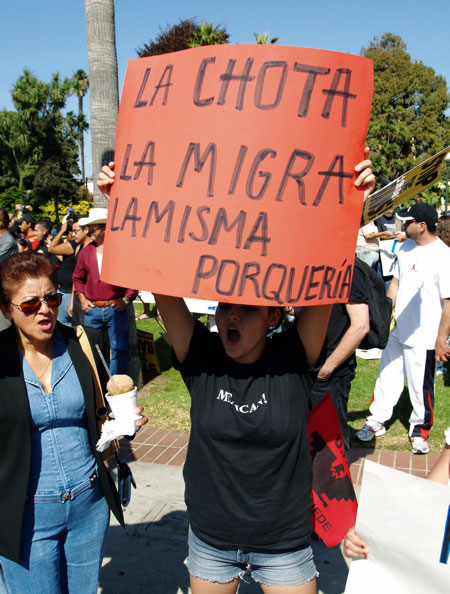 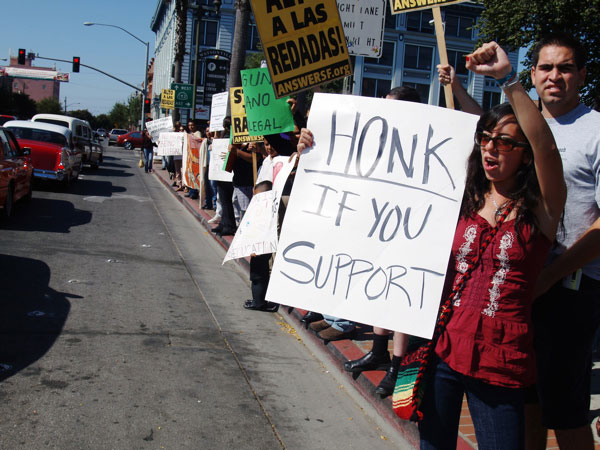 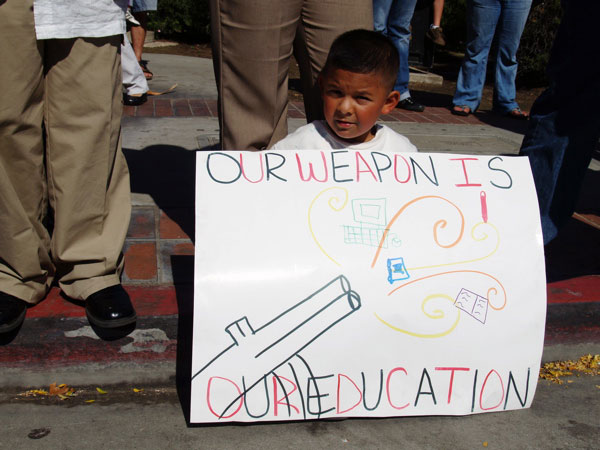 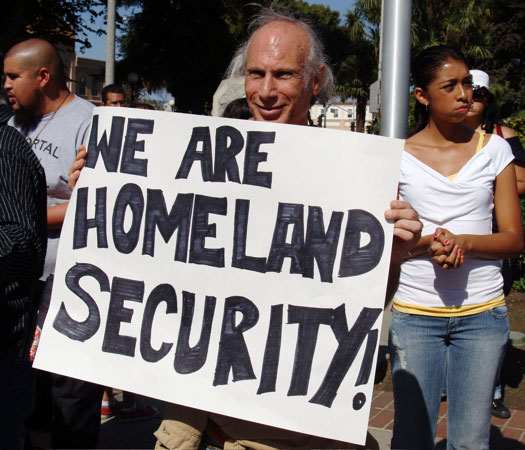 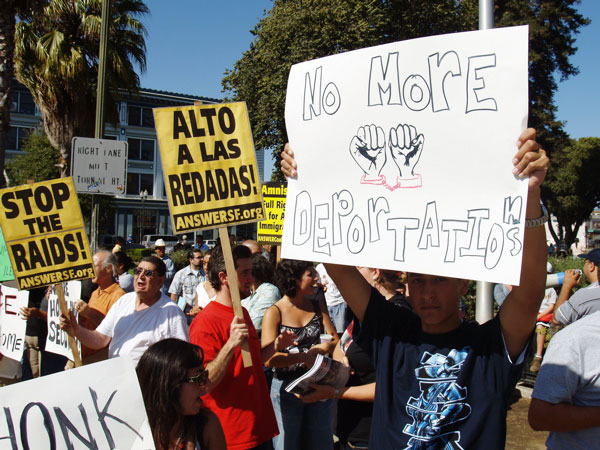 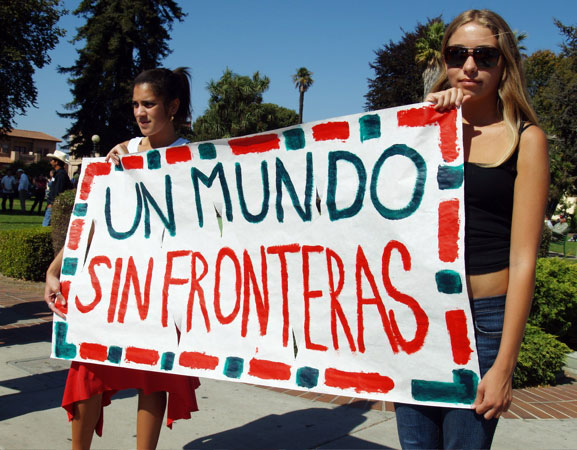 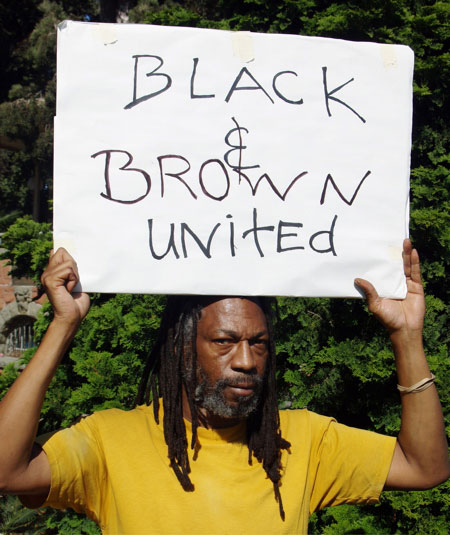 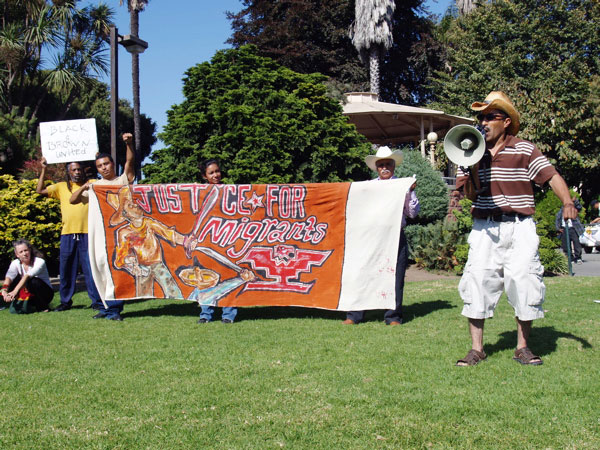 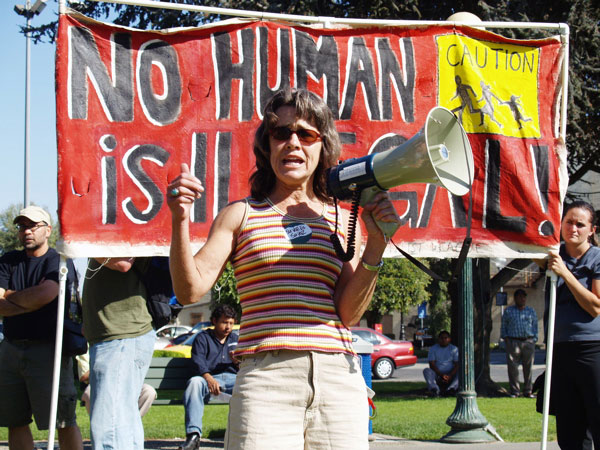 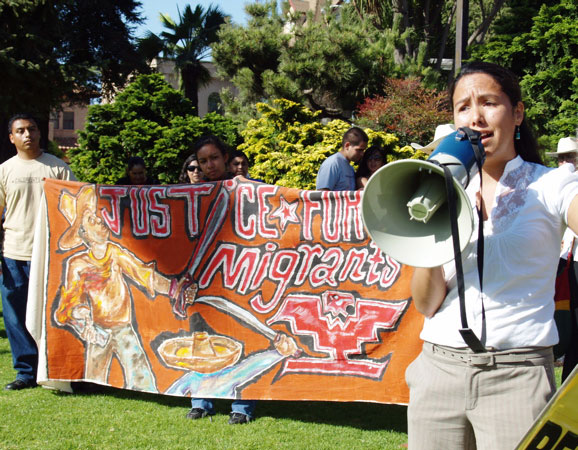 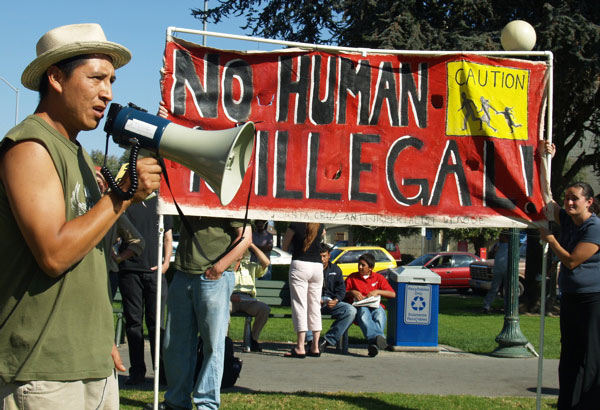 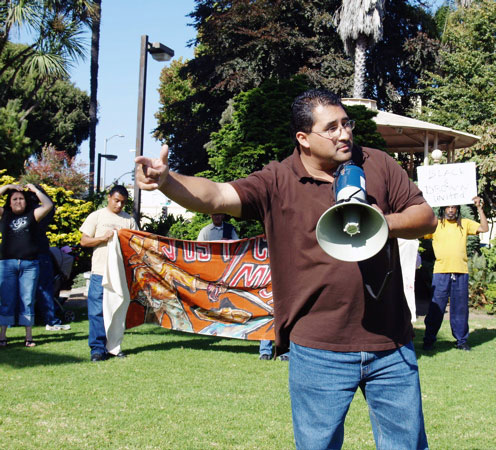 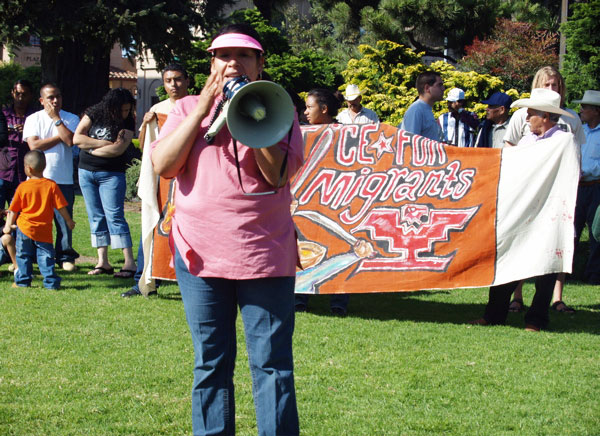 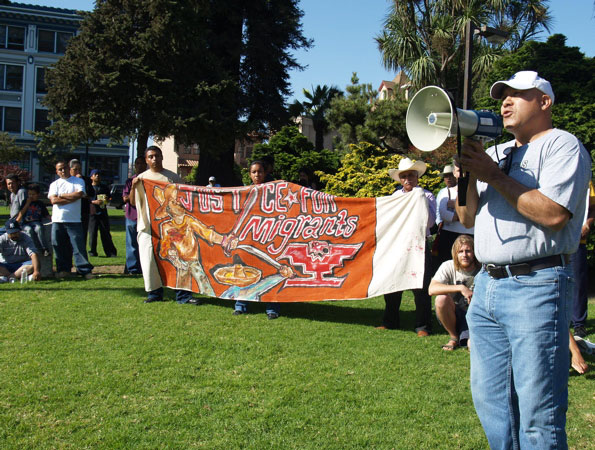 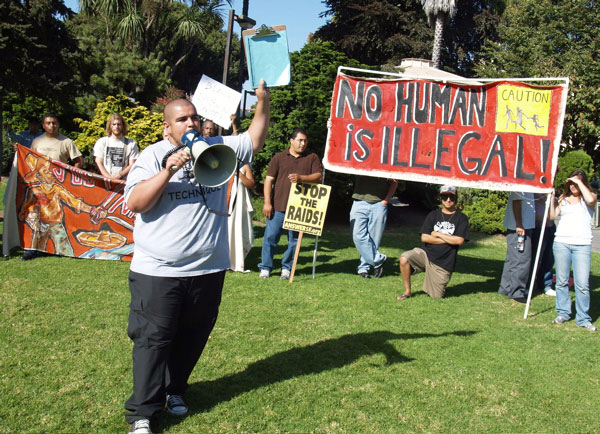