Add an Event
Newswire
Calendar
Features
Home
Donate
From the Open-Publishing Calendar
From the Open-Publishing Newswire
Indybay Feature
Publish to Newswire
Add an Event
Related Categories: Santa Cruz Indymedia | Immigrant Rights
Speak Out Against Immigration Raids in Santa Cruz
by ~Bradley (bradley [at] riseup.net)
Monday Sep 18th, 2006 7:38 PM
On September 15th, an emergency protest was held at the County Government Building in Santa Cruz. Community members, including teachers, students and workers, spoke out against the recent immigration raids in Santa Cruz, Watsonville and Hollister. A bilingual elementary school teacher explained that her students are very scared to go out in public. Other speakers talked about racism in our society and ongoing attacks against workers through imperialism and capitalism. 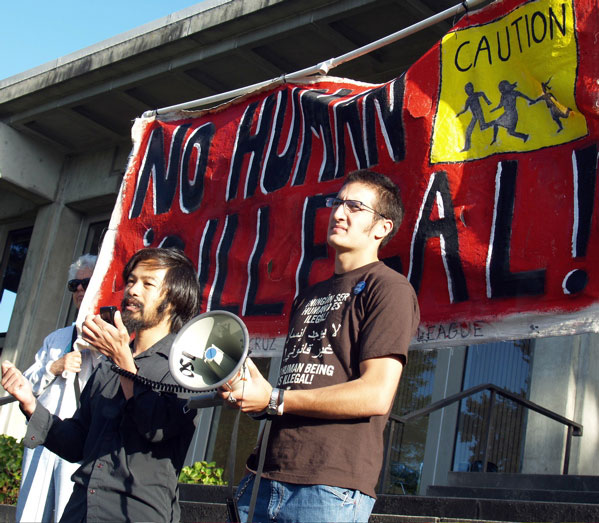 Following the rally, the Watsonville Brown Berets, Santa Cruz Anti-Imperialist League, ISO and individuals from the community held a meeting to discuss ways to support all people, especially "undocumented" migrants, in the face of ongoing government repression. Finally, Watsonville Brown Berets and others marched through the streets of downtown Santa Cruz and the Beach Flats to show solidarity, raise awareness and amplify voices dissenting against capitalism and the fascist US Government. Photos from the emergency Reclaim The Streets will be posted as another article. Thanks to the people that organized these events and to everyone that came out to show community solidarity.
§107 Desaparecidos
by ~Bradley Monday Sep 18th, 2006 7:38 PM 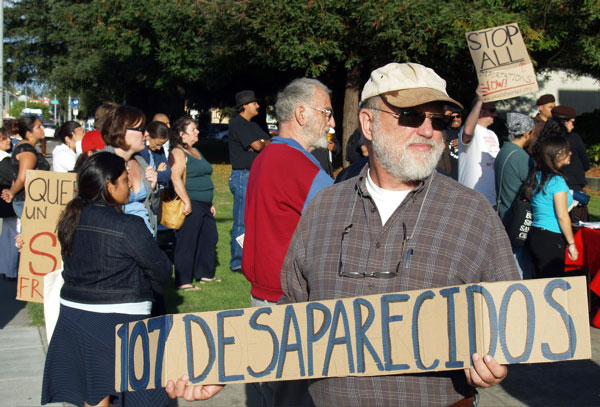 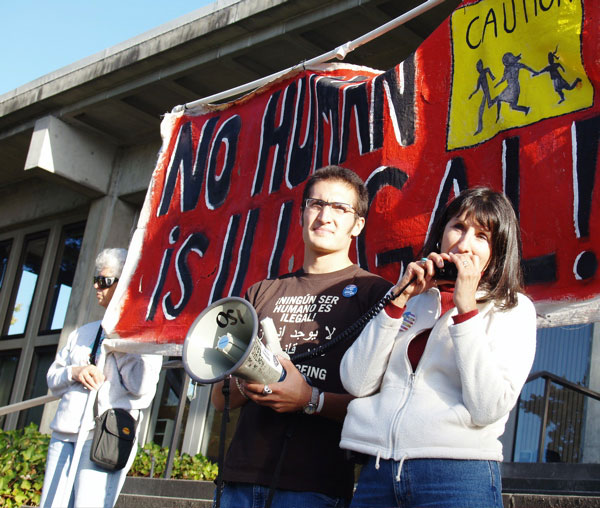 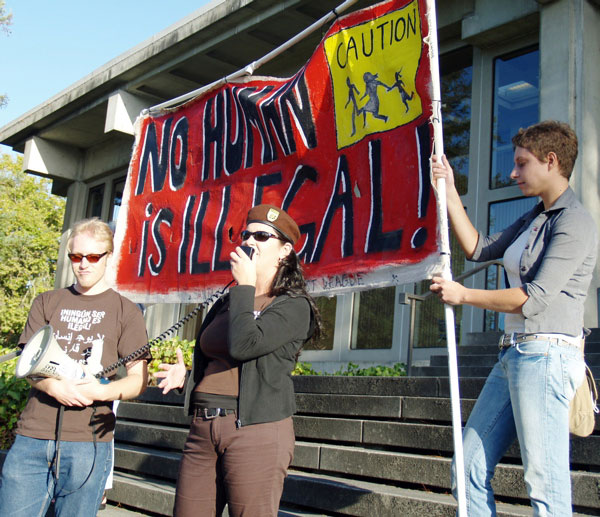 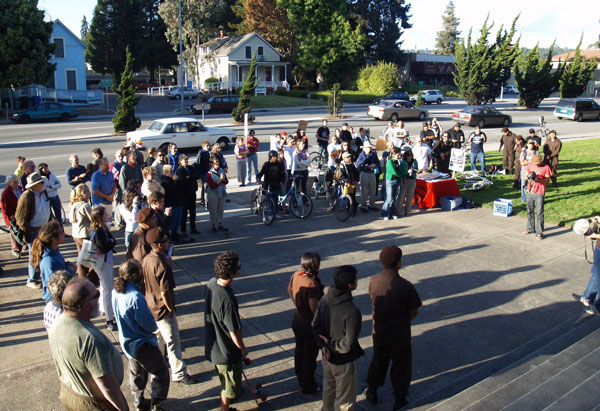 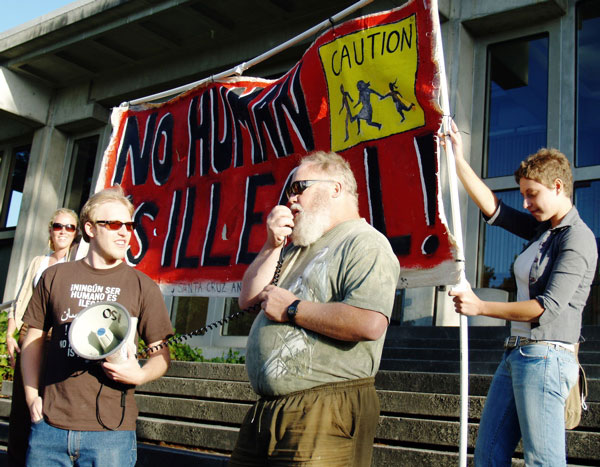