Add an Event
Newswire
Calendar
Features
Home
Donate
From the Open-Publishing Calendar
From the Open-Publishing Newswire
Indybay Feature
Publish to Newswire
Add an Event
Related Categories: Santa Cruz Indymedia | Immigrant Rights
Religious Leaders Speak Out For Immigrant Rights
by ~Bradley (bradley [at] riseup.net)
Monday Sep 18th, 2006 12:03 AM
In response to raids in Santa Cruz, Watsonville and Hollister by the Immigration and Customs Enforcement (ICE aka INS, la migra) agency of the federal government, religious leaders with Communities Organized for Relational Power (COPA) held a press conference on September 13th to speak from their religious traditions about immigration. ICE sweeps, detentions and deportations, called "Operation Return to Sender," took place on September 7th and 8th according to the corporate media. However, there is also discussion in the community about federal abductions which have taken place on other days. 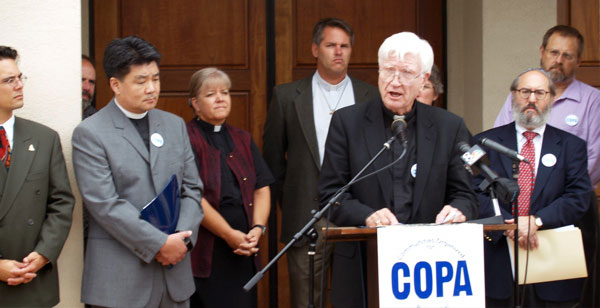 Listen to an audio report which includes an interview with Bishop Ryan Sylvester and Ramiro of the Watsonville Brown Berets.

Also listen to an interview with Doug Keegan, director of the Santa Cruz County Immigration Project.

Here is more audio from the press conference:

While people appreciated a response from the religious community, many people felt that more action should be taken by religious groups and the community as a whole. The Watsonville Brown Berets, for example, are taking proactive steps to better organize people for future state repression. Show solidarity and come out to this year's Peace and Unity March on October 7th 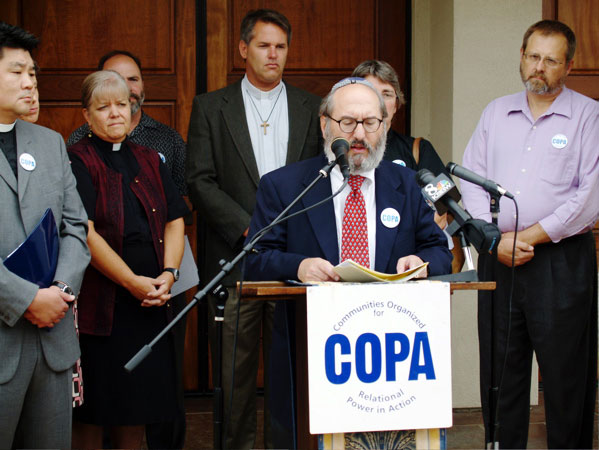 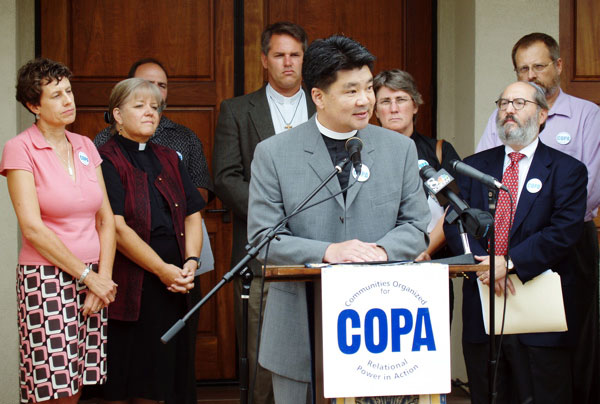 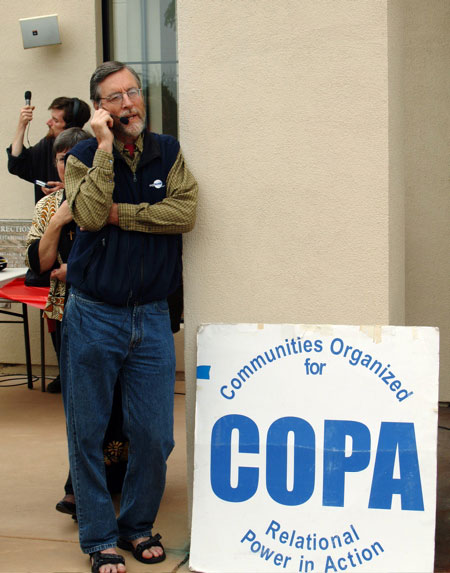 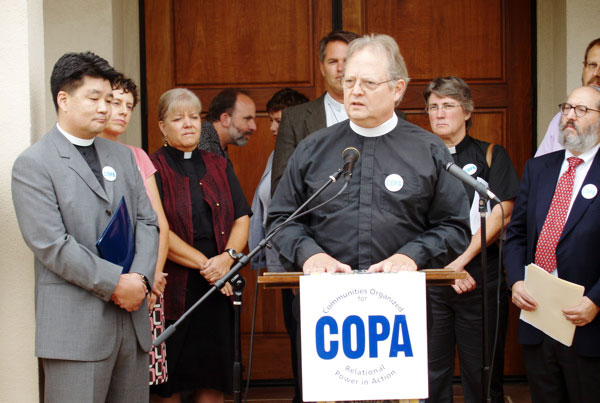 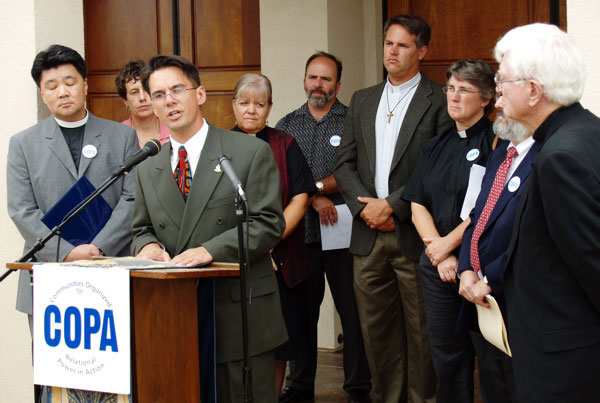 As danielsan mentioned, "The phrase "I do not support Illegal Immigration" certainly caught my ear..."
§Group
by ~Bradley Monday Sep 18th, 2006 12:03 AM 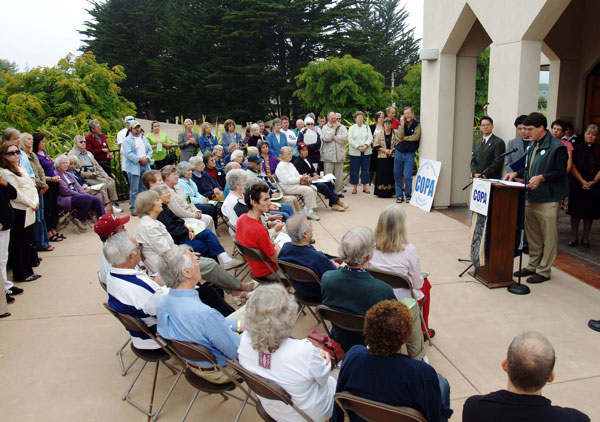 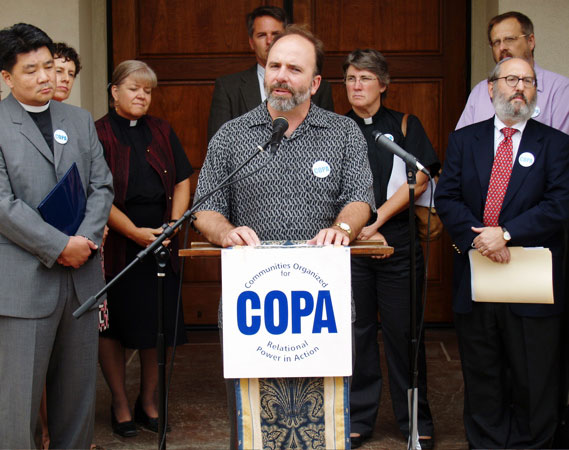 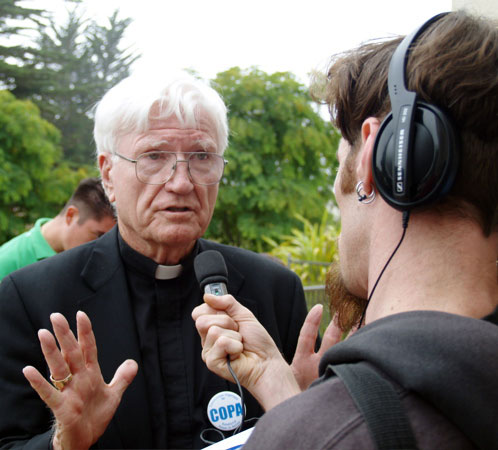 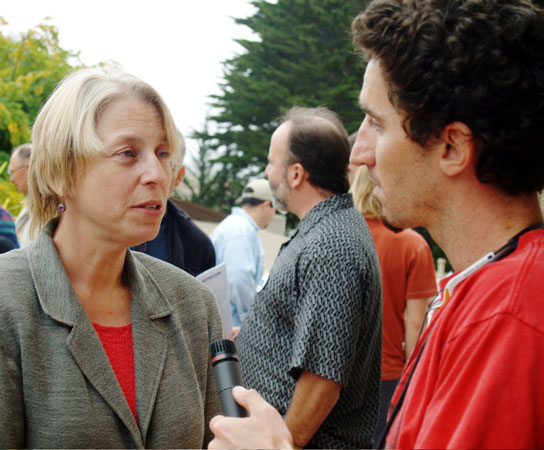 danielsan interviews Liz Shilling, codirector of the Live Oak Family Resource Center, which had been and is continuing to help several of the affected families.
Add Your Comments
Support Independent Media
We are 100% volunteer and depend on your participation to sustain our efforts!