Add an Event
Newswire
Calendar
Features
Home
Donate
From the Open-Publishing Calendar
From the Open-Publishing Newswire
Indybay Feature
Publish to Newswire
Add an Event
Related Categories: Palestine | Santa Cruz Indymedia | Anti-War
Shame on Israel, Shame on US, Stop the Bombings!
by ~Bradley (bradley [at] riseup.net)
Saturday Aug 12th, 2006 1:56 AM
On August 4th, advocates of peace and justice gathered on the corner of Front and Water Streets in downtown Santa Cruz to denounce US backed Israeli mass murder of Lebanese and Palestinians. At least twice as many people demonstrated at the clock tower in support of Israel. Members of the International Socialist Organization (ISO), ANSWER Youth & Student and UCSC Students Against War (SAW) called for a, "Shame on Israel! Stop the bombing!" demonstration while the Santa Cruz Chapter of Stand With Us and Santa Cruz Hillel organized the "Pro-Israel Demonstration / Shame on Israel counter-rally" in supporting Israeli occupation and genocide in Lebanon and Palestine. Interfaith activists stood on a third corner, Pacific and Water, calling for "Peace Now" a "Cease Fire" and a "Turn To NonViolence." 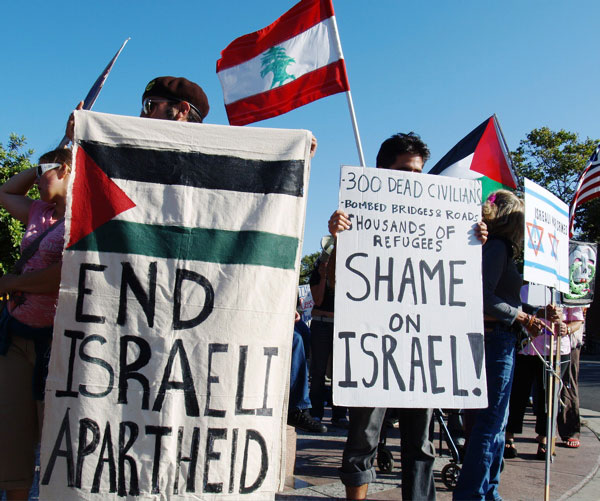 Here are some articles about Santa Cruz solidarity with Lebanon and Palestine.

Here are some reports and photos published on Indymedia, many of which come directly from people in Lebanon, Palestine and Cyprus.

"Daddy, why did Israel do this to us?"
http://english-cyprus.indymedia.org/newswire/display/183/index.php

For news on the Israeli attack on Gaza/Palestine and news on Iraq, check Electornic Intifada
http://electronicintifada.net
§Israel, Right or Wrong
by ~Bradey Saturday Aug 12th, 2006 1:56 AM 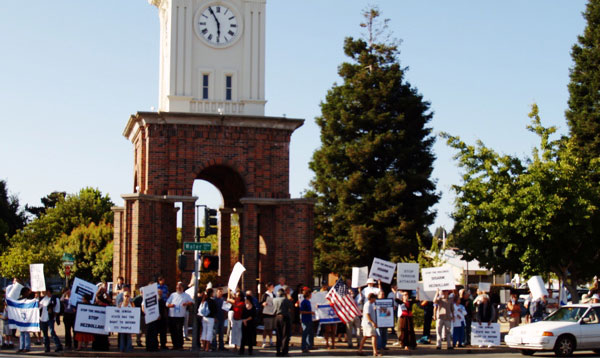 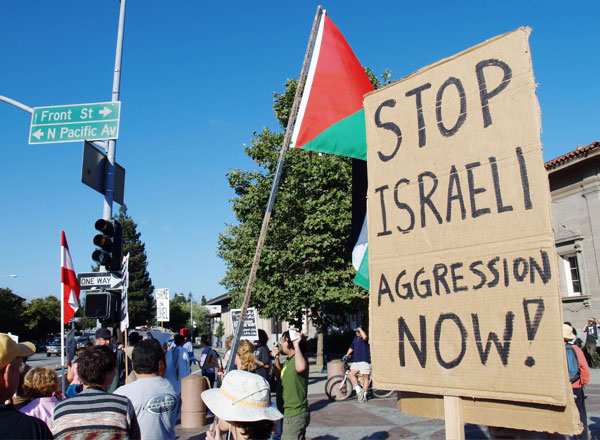 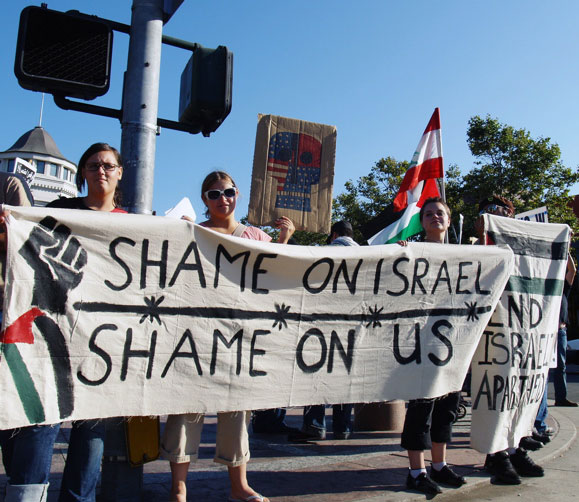 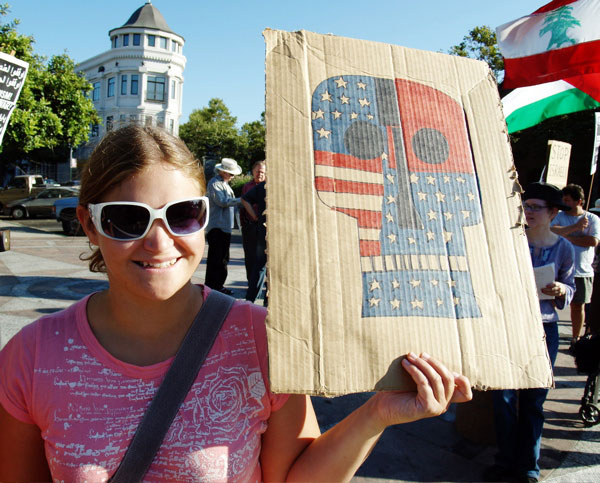 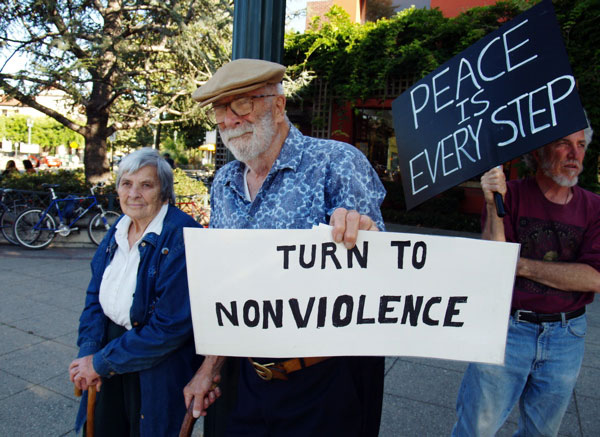 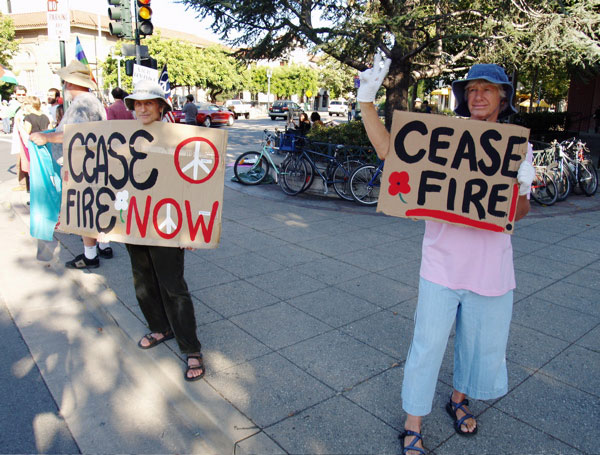 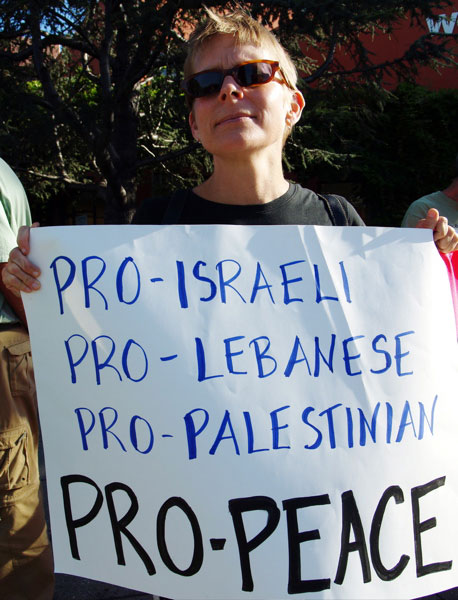 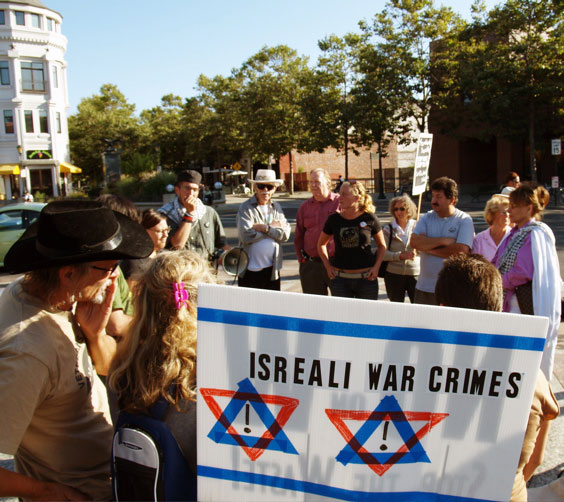 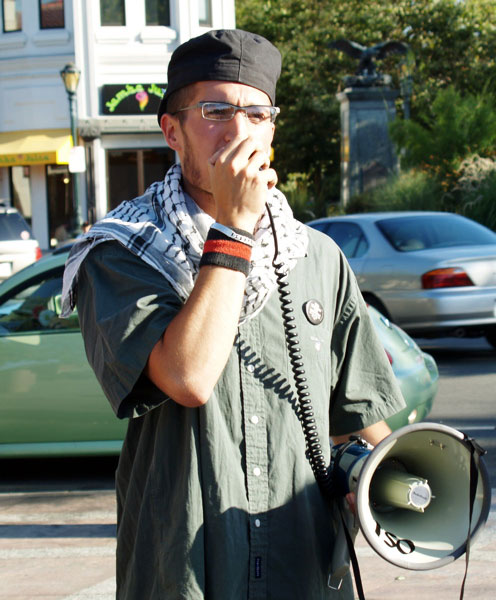 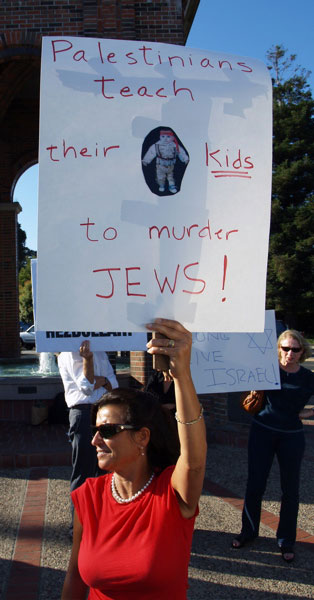 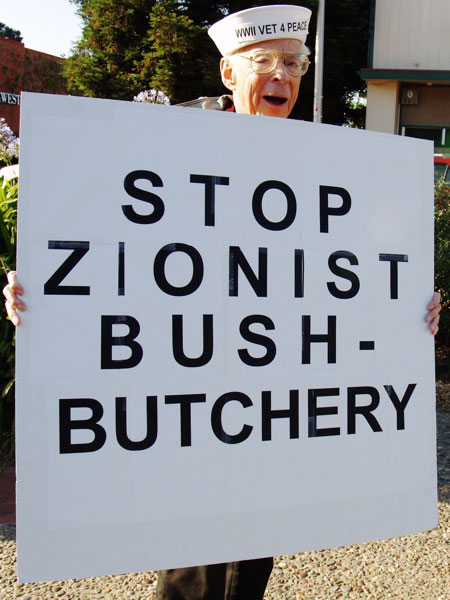 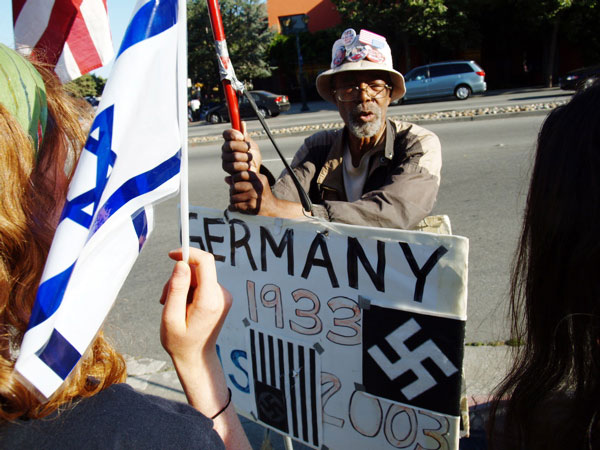 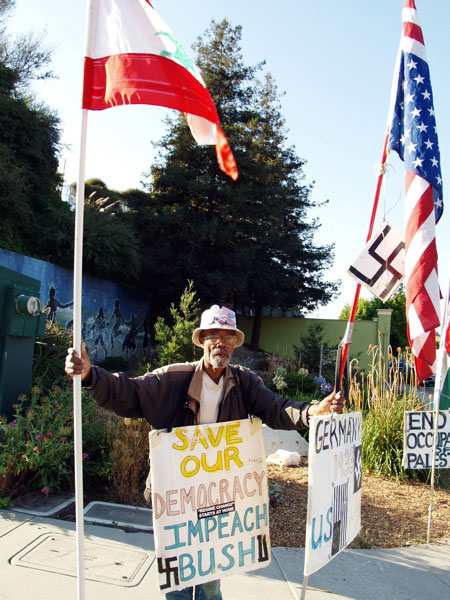