Add an Event
Newswire
Calendar
Features
Home
Donate
From the Open-Publishing Calendar
From the Open-Publishing Newswire
Indybay Feature
Publish to Newswire
Add an Event
Related Categories: Santa Cruz Indymedia | Immigrant Rights
Migrant Solidarity Prevails in Santa Cruz
by ~Bradley (bradley [at] riseup.net)
Tuesday Jul 25th, 2006 12:11 AM
A group of racists who organize through the website "Illegal Immigrant Protest dot com" called for an "Illegal Immigrant Protest Rally" at the Town Clock in Santa Cruz on July 22nd. Peace and social justice activists from across Santa Cruz County put out a call for solidarity with migrants and to confront and educate the out-of-town "anti-alien" group. About 30 activists showed up in solidarity with migrants and 3 "anti-alien" protesters came to Santa Cruz to scapegoat problems in our society on people migrating from Mexico to the United States. Feeling far too outnumbered and unwelcome, the racists returned to their cars and drove back over the hill. 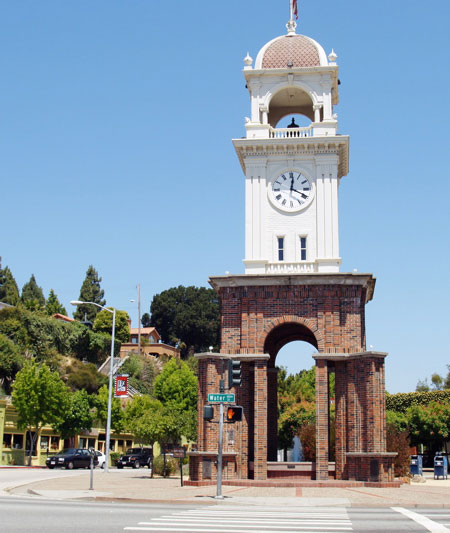 The "Illegal Immigrant Protest Rally" was scheduled to take place from noon to 3pm, but at 12:20pm there was nobody standing at the Town Clock in Santa Cruz.
§Solidarity
by ~Bradley Tuesday Jul 25th, 2006 12:11 AM 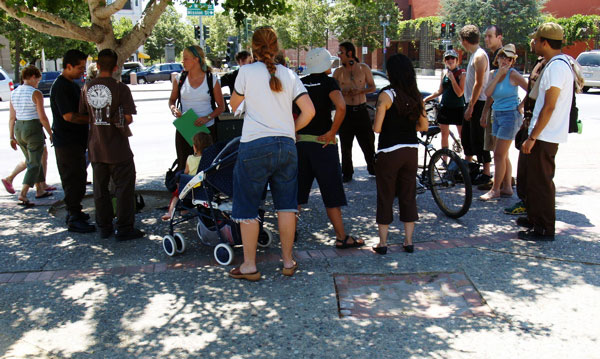 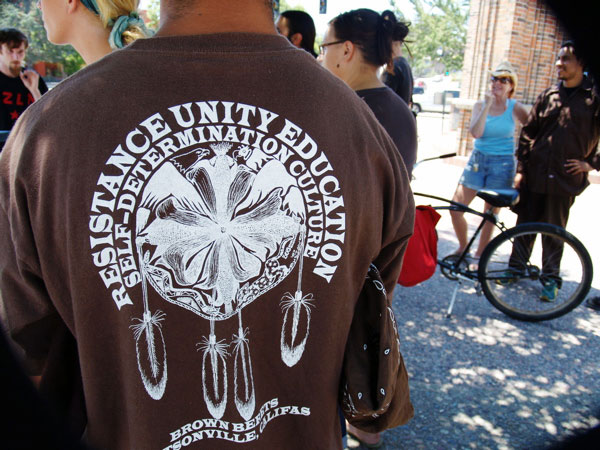 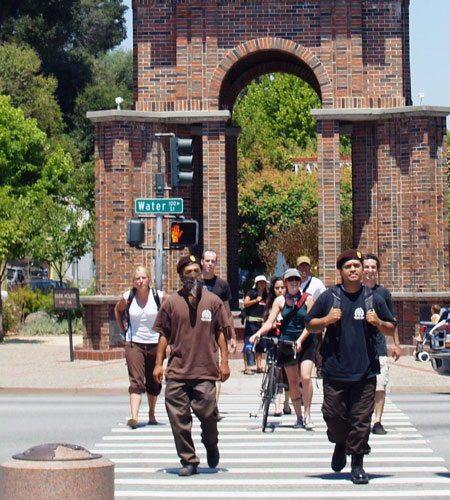 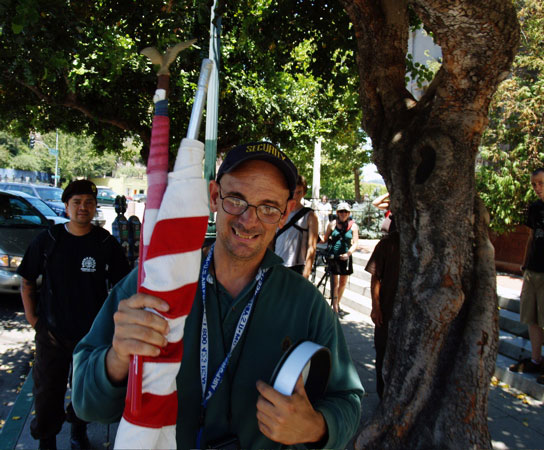 This guy said he was at the July 14th demonstration in Fremont. Anti-Minutemen demonstrators were attacked at that rally in Fremont.
http://indybay.org/newsitems/2006/07/18/18289079.php

The East Bay Coalition for Border Security, a racist, anti-immigrant group in Fremont that is seeking affiliation with the Minutemen, will hold their next rally on July 28th. Carpools are being organized from Santa Cruz to Fremont. "For those of you who are in Santa Cruz and want to drive up to Fremont, please call Owen at 831.345.7203"
http://indybay.org/newsitems/2006/07/18/18289071.php
§Dialogue
by ~Bradley Tuesday Jul 25th, 2006 12:11 AM 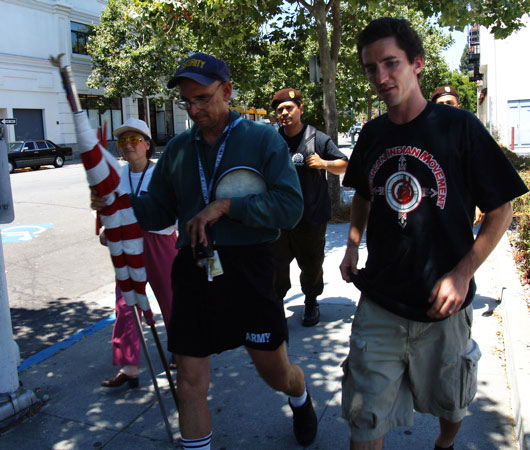 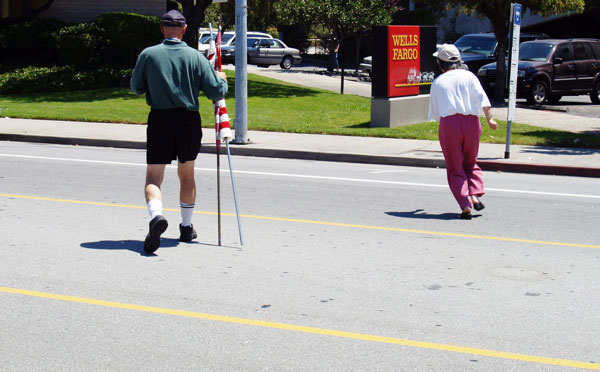 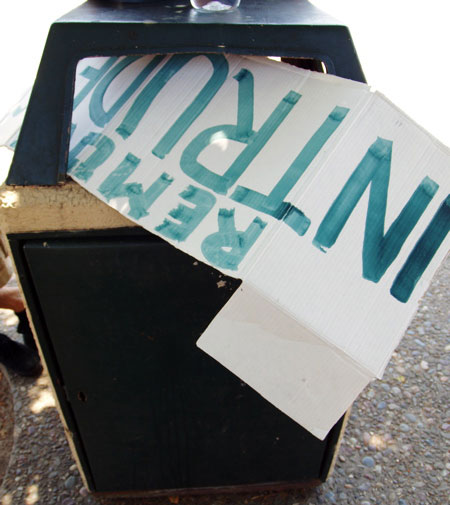