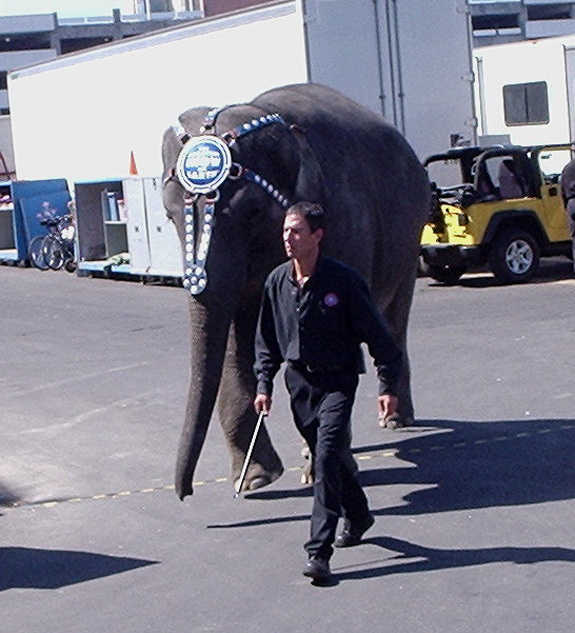 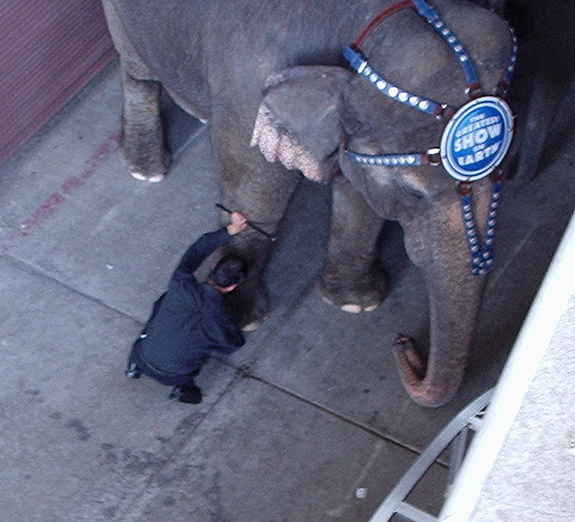 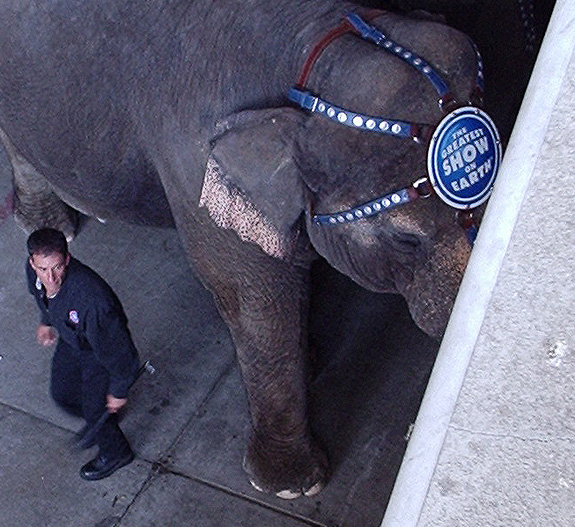 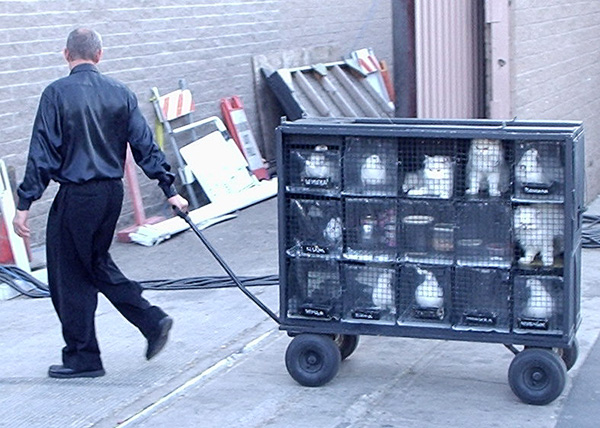 Some cats and birds being led into the arena to perform. Note how small the cages are. Are they transported around the country in these same cages? I hope not.
Add Your Comments
LATEST COMMENTS ABOUT THIS ARTICLE
Listed below are the latest comments about this post.
These comments are submitted anonymously by website visitors.