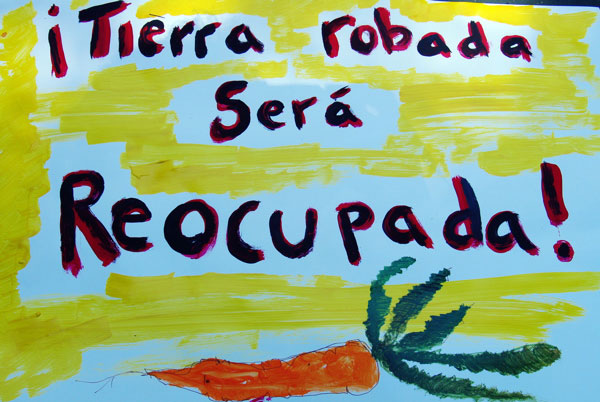 For more information on the South Central Farm and the International Days of Solidarity, please visit the following links: 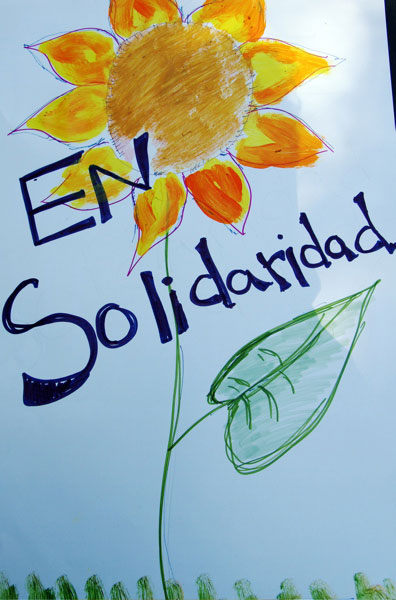 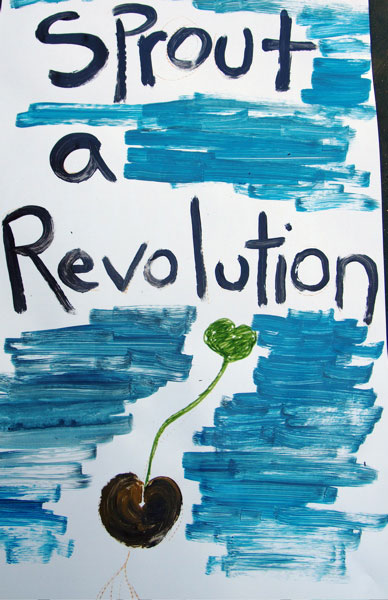 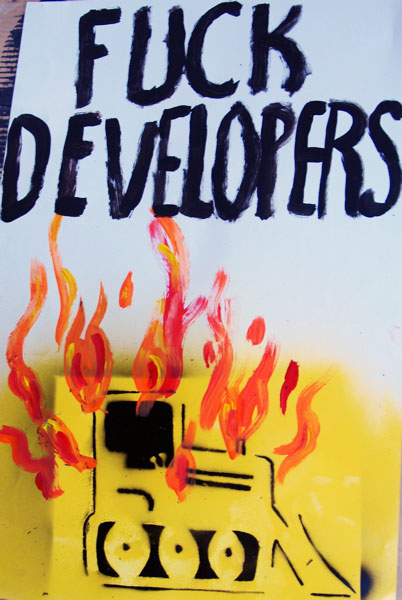 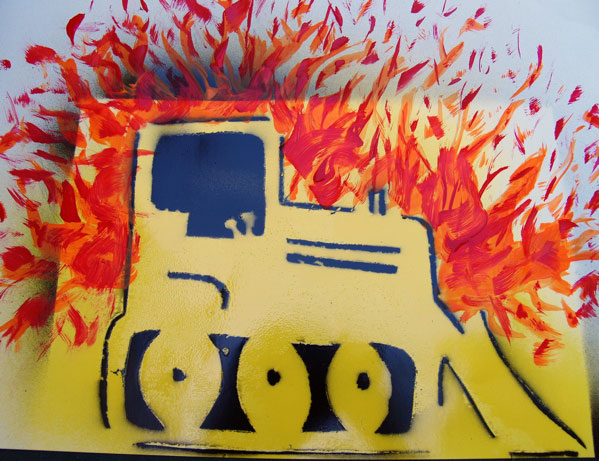 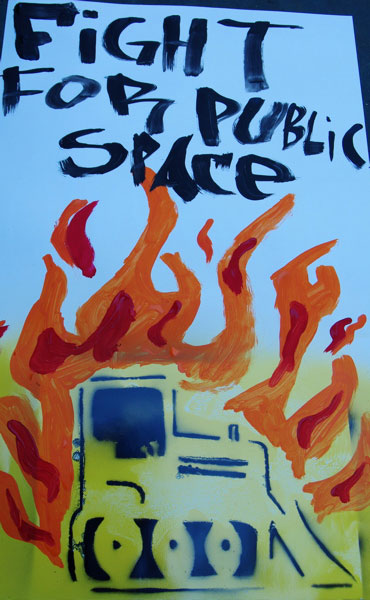 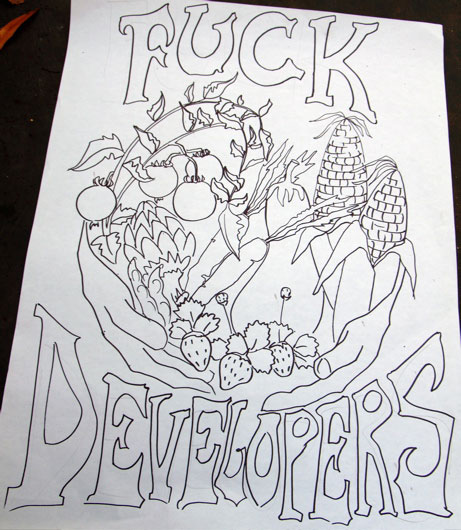 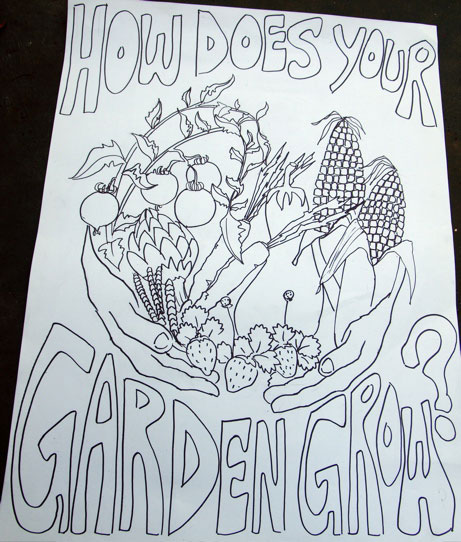 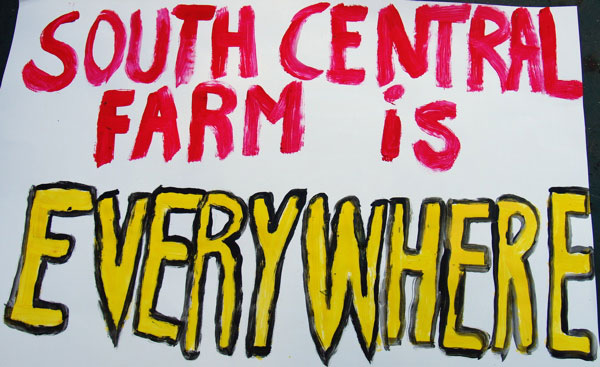 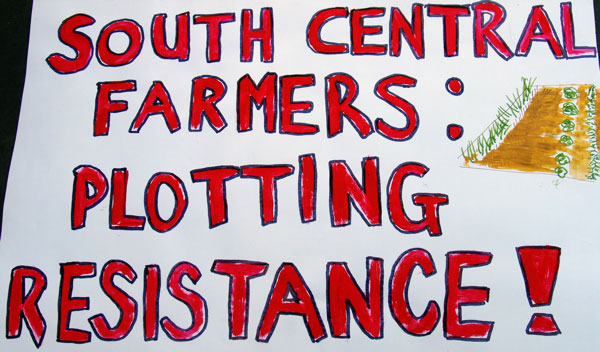