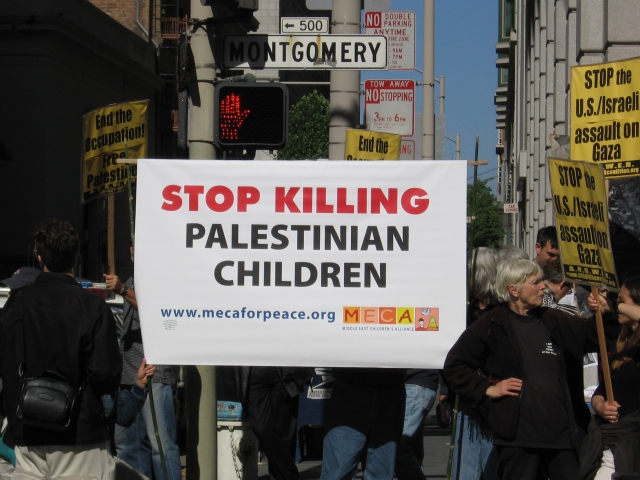 original image (2272x1704)
Several hundred people gathered for a spirited rally in front of the Israeli consulate in San Francisco today to protest the recent Israeli bombings of Gaza.

As a result of the brutal assault on the entire population of Gaza in the early morning hours of June 28 by the Israeli Occupation Forces (IOF), Most of the people of Gaza are now without water and electricity – Palestinians are dying. The use of U.S. planes and other military equipment against illegally occupied land is a violation of both international and U.S. law. In a further act of act of colonial aggression, the IOF has arrested a third of the members of the Palestinian Authority governing body.
For more information on the current situation in Gaza and in Palestine, see http://electronicintifada.net/new.shtml

The rally, which lasted for two hours, was high energy and attended by people from a broad array of communities. In addition to the call to end the current attack on Gaza, demonstrators called for an end to US Tax Aid to Israel, an end to the Israeli occupation of Palestine, and a boycott of Israeli goods. 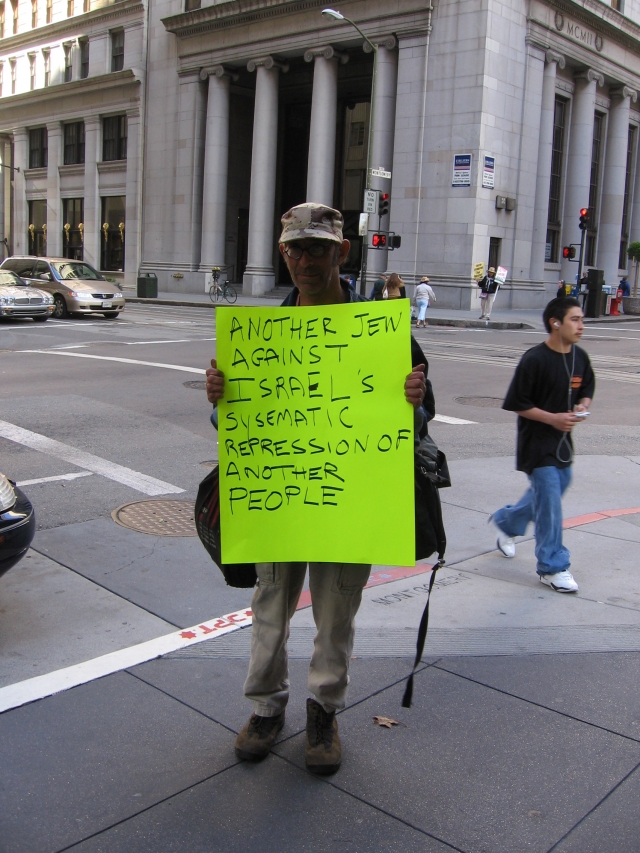 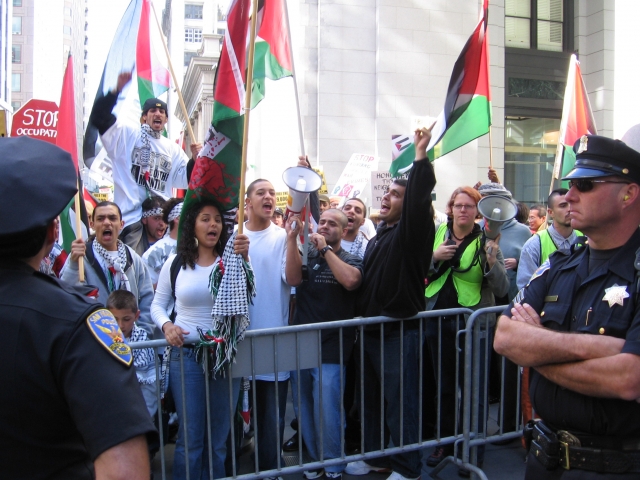 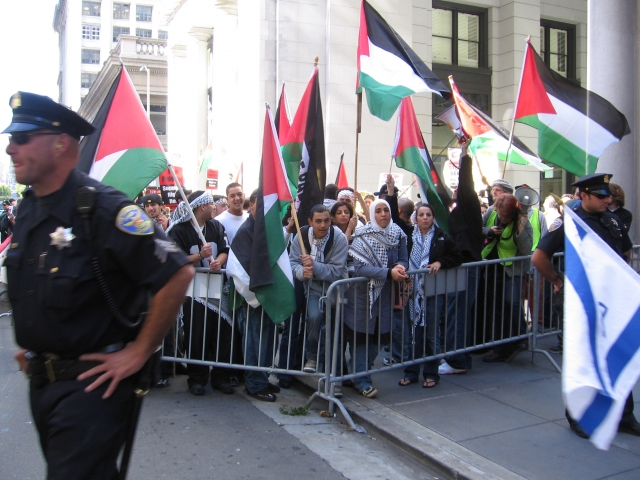 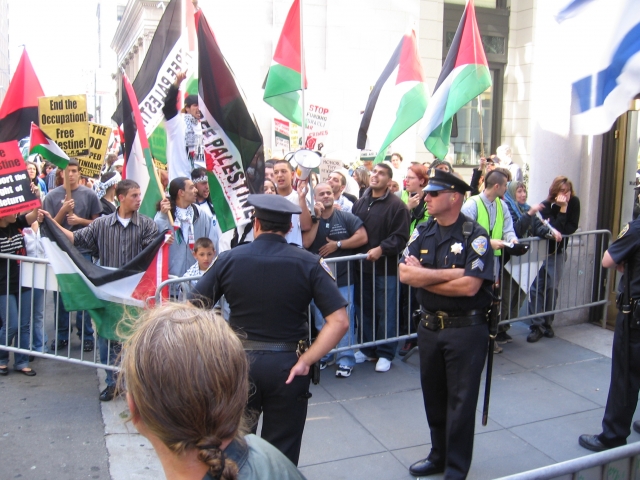 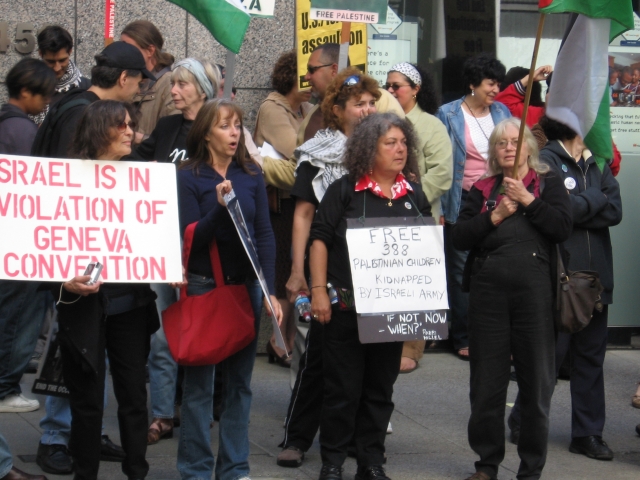 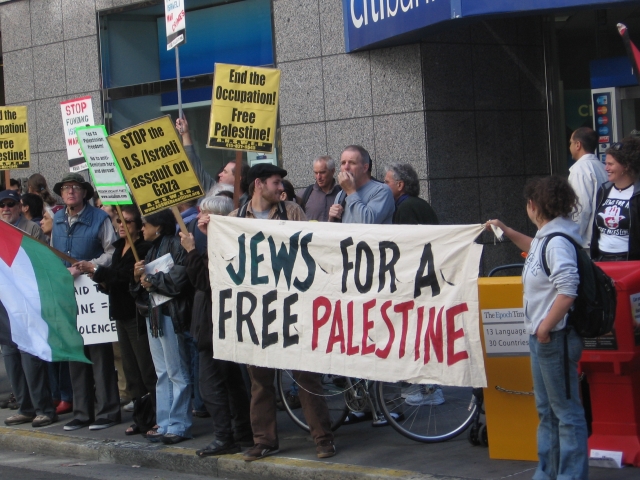 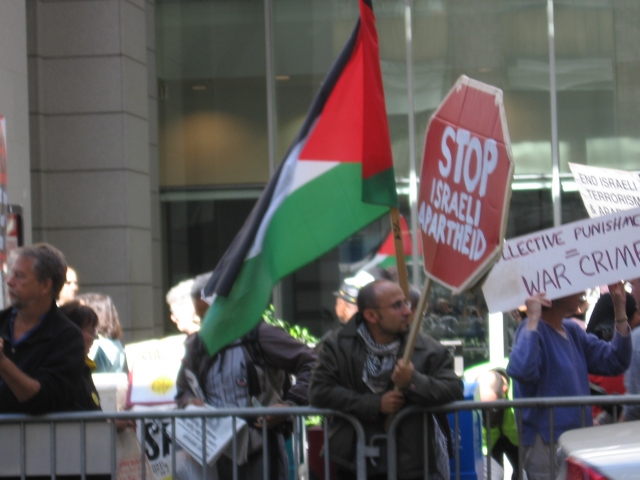 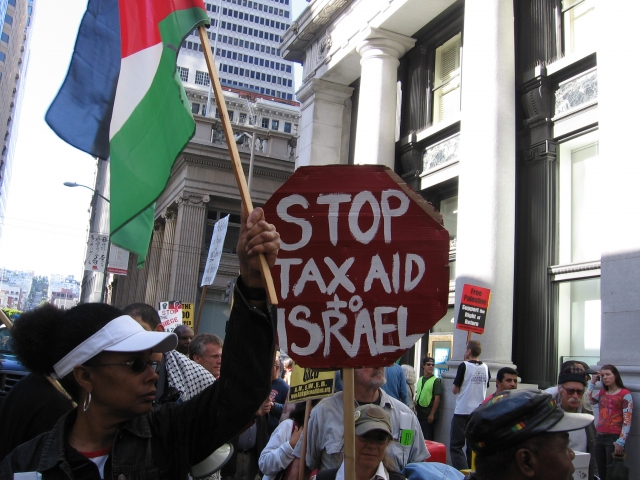 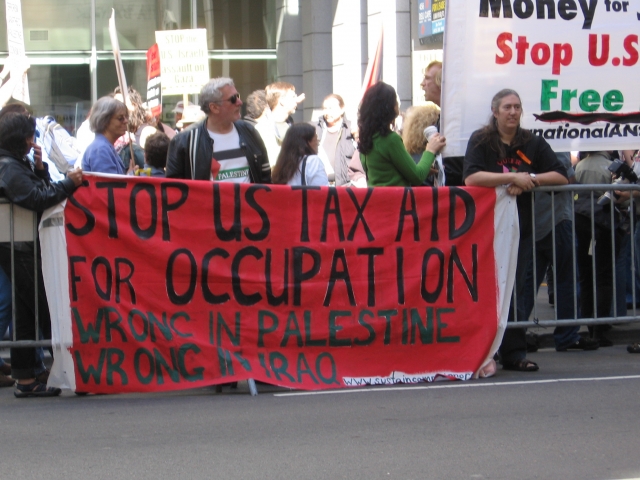 original image (2272x1704)
Add Your Comments
Support Independent Media
We are 100% volunteer and depend on your participation to sustain our efforts!