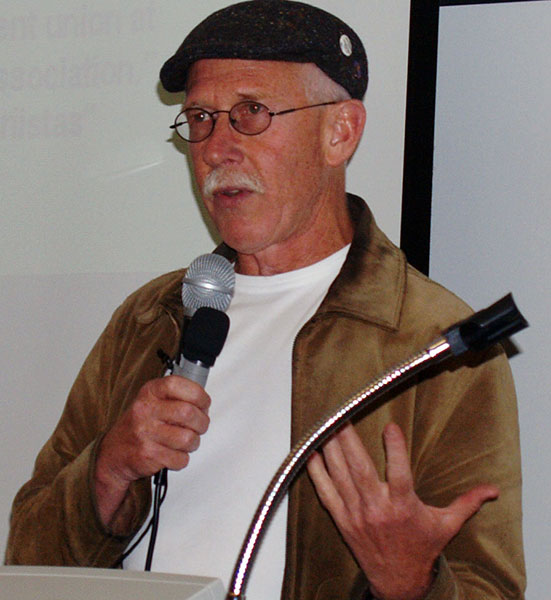 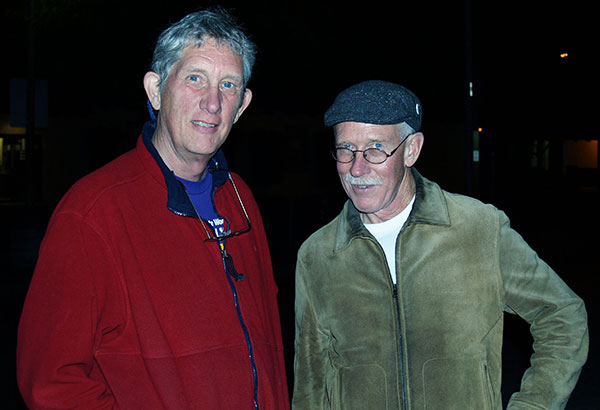 Bob Fitch gave David Bacon a very nice introduction. Bob Fitch is well-known for his extensive documentation of peace and social justice activities in the 1960's and 70's as well as today's counter-recruitment movement. You can read more about Bob and view his photos at his website, http://bobfitchphoto.com

You can see photographs and read stories by David Bacon at his website, http://dbacon.igc.org
Add Your Comments
LATEST COMMENTS ABOUT THIS ARTICLE
Listed below are the latest comments about this post.
These comments are submitted anonymously by website visitors.