Add an Event
Newswire
Calendar
Features
Home
Donate
From the Open-Publishing Calendar
From the Open-Publishing Newswire
Indybay Feature
Publish to Newswire
Add an Event
Related Categories: Peninsula | Animal Liberation
Happy Mother's Day? Not for the dairy cows and their calves...
by Animal Rights on the Farm (arfstanford [at] yahoo.com)
Monday May 15th, 2006 9:55 PM
Activists tell Wolfgang Schmuck to get veal off the menu! 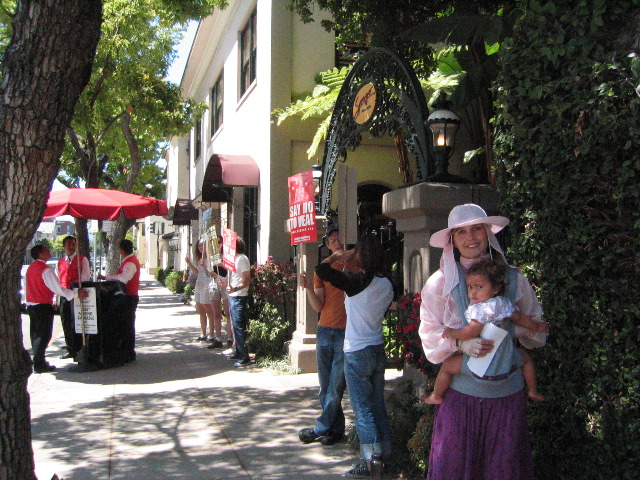 On Sunday, May 14, activists gathered at Wolfgang Puck’s Spago restaurant in Palo Alto to protest the cruel treatment of veal calves, whose flesh Puck serves. The protest coincided with Mother’s Day to highlight the plight of calves, who are separated from their mothers at very young ages to be turned into veal. The protestors distributed leaflets about veal production and held signs urging customers to say no to veal.

Wolfgang Puck has refused to stop serving this inhumane and decadent item, and also serves foie gras, the artificially fattened livers of force-fed ducks. For more information on his commitment to cruelty, and to take action, see wolfgangpuckcruelty.org.

A spokesperson for Wolfgang Puck confirmed that the veal used in the restaurant chain is white, milk-fed veal. Calves raised for milk-fed veal are confined in tiny crates, in which they cannot walk, turn around, or even lie down comfortably. When representatives from Farm Sanctuary worked to educate Mr. Puck and his affiliates about the plight of veal calves, they responded with misinformation, excuses, and ultimately, silence.

Veal production causes enormous suffering. In raising calves for milk-fed veal, farmers confine the animals in tiny crates. The calves are fed iron- and fiber-deficient diets. These animals are separated from their mothers, lead miserable lives in crates, and are then slaughtered for Spago’s wealthy clientele.

Wolfgang Puck also continues to serve foie gras in his restaurants. Birds raised for foie gras suffer terribly when they are force fed enormous quantities of food multiple times each day. Their livers swell up to ten times their normal size, so that chefs like Mr. Puck can cook their diseased organs as a "delicacy."

Wolfgang Puck has opposed legislation to protect animals from abuse and has ignored requests from citizens and humane organizations to remove items of egregious animal suffering from his menu. His refusal to address the concerns of the public is unacceptable. 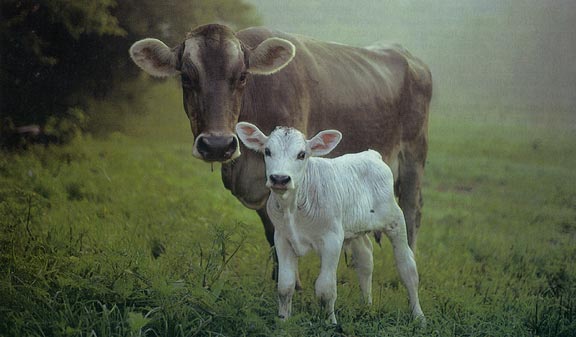 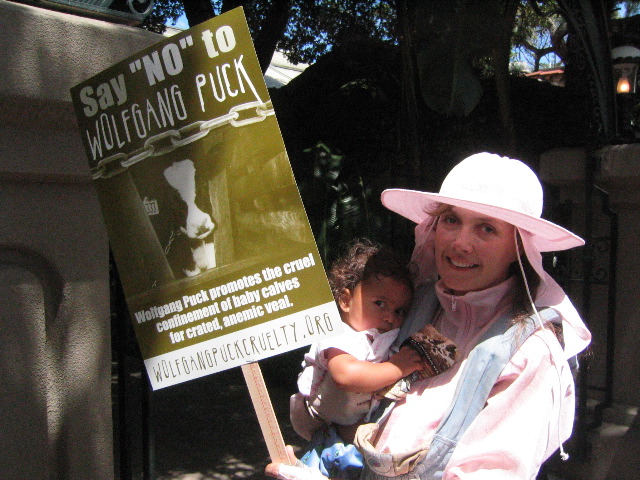 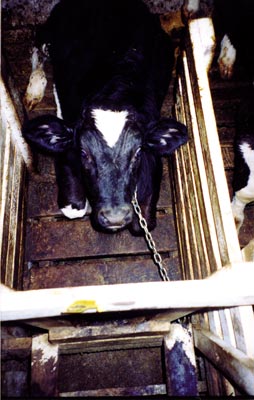 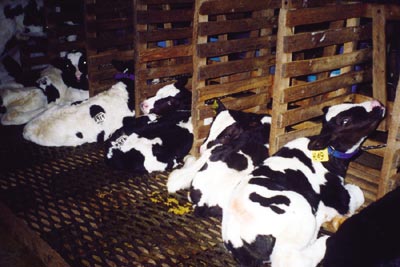 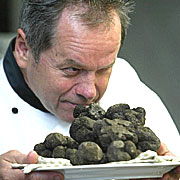 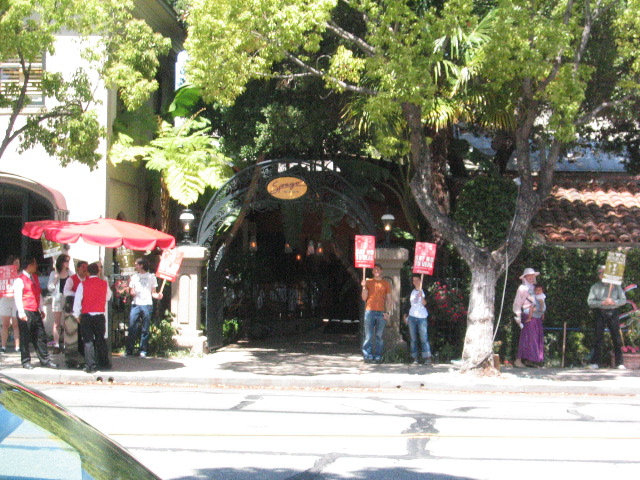 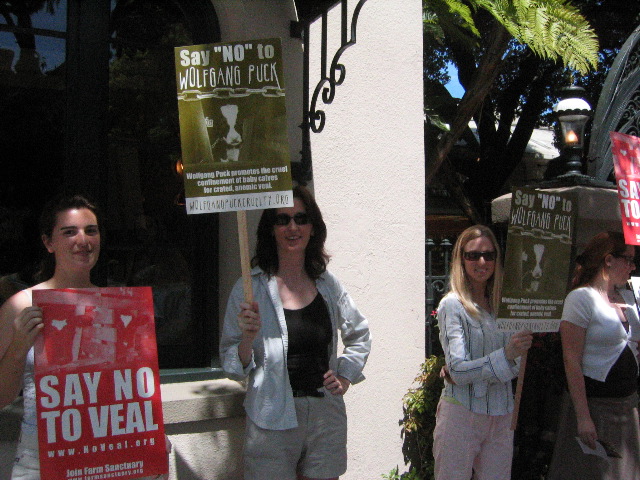