Add an Event
Newswire
Calendar
Features
Home
Donate
From the Open-Publishing Calendar
From the Open-Publishing Newswire
Indybay Feature
Publish to Newswire
Add an Event
Related Categories: South Bay | Immigrant Rights
You Are On Indian Land Show Some Respect
by ~Bradley (bradley [at] riseup.net)
Tuesday May 9th, 2006 1:48 AM
On May 6th flag waving americans lined a short stretch of Kiely Blvd in front of Central Park in Santa Clara for their second day of an "anti-illegal immigrant protest." Another group of demonstrators held signs in support of immigrant rights. One sign reminded people about the first "illegal immigrants" on December 21st, 1620 when William Bradford and the Mayflower Pilgrims land on and colonized what is now known as Plymouth Rock in Plymouth, Massachusetts. 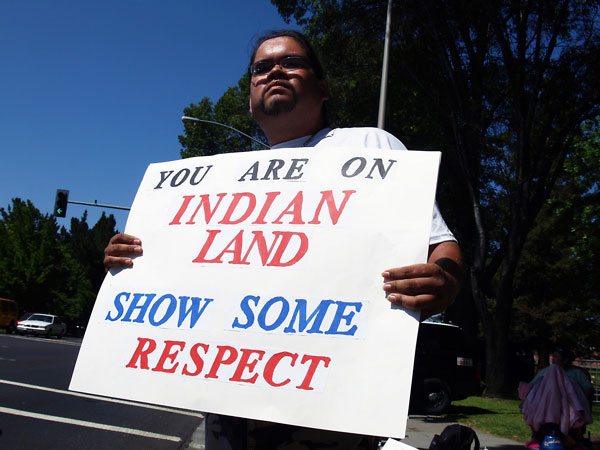 "No human is illegal"


A women named Graciela, speaking english and spanish, said that she was not the only person who wanted to demonstrate in support of immigrant rights, but that most people were working one of their three jobs and that they could not leave. She said that many Americans have unemployment and do not accept jobs that pay 6 and 7 dollars per hour, but that immigrants do work these jobs, pay taxes and often speak two languages.

Graciela is from Peru and came into the US illegally after traveling through many countries. Now she is legally working as a federal employee in San Jose hospitol. While at work, Graciela translates english and spanish in emergency situations and helps to save lives. 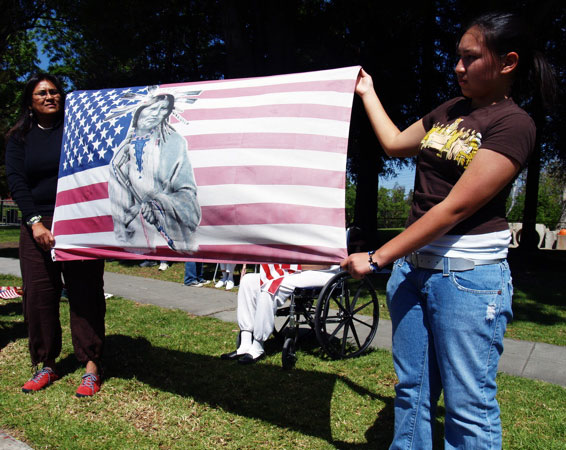 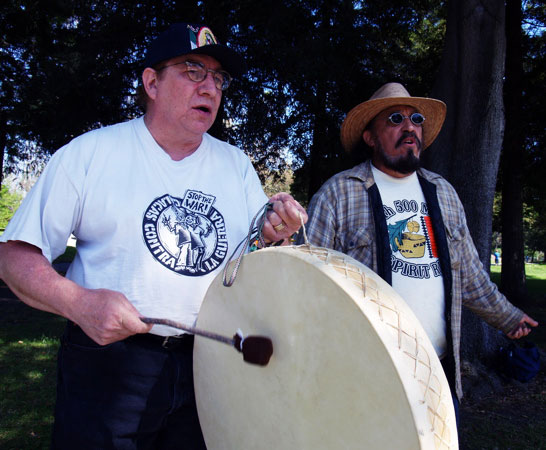 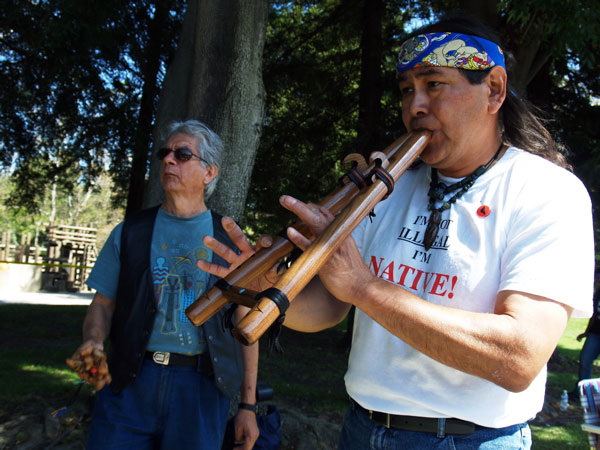 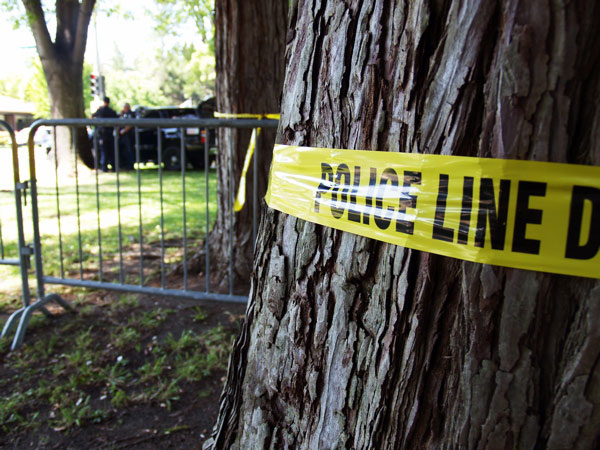 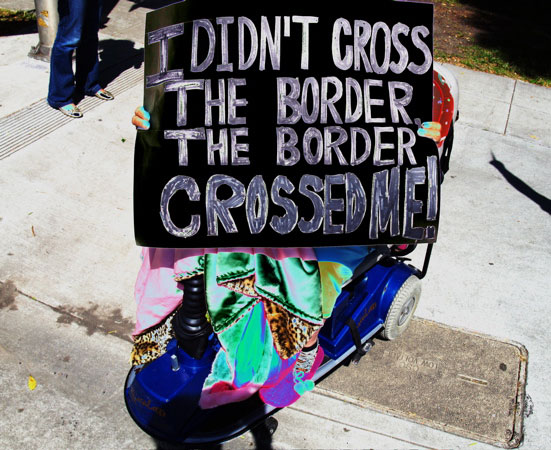 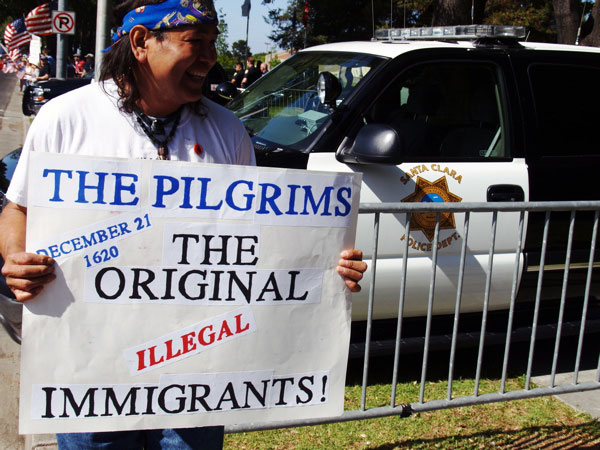 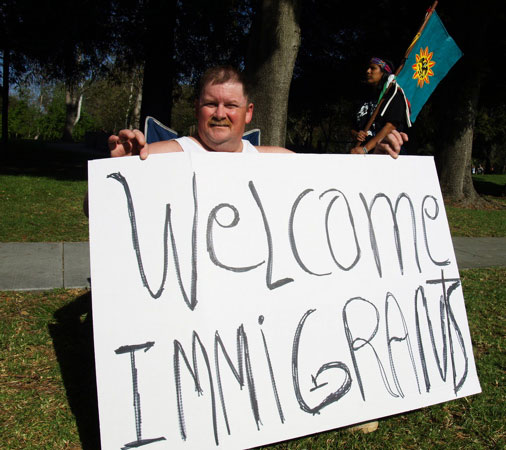