Add an Event
Newswire
Calendar
Features
Home
Donate
From the Open-Publishing Calendar
From the Open-Publishing Newswire
Indybay Feature
Publish to Newswire
Add an Event
Related Categories: Santa Cruz Indymedia | Immigrant Rights
10,000 People Fill The Streets of Watsonville on May Day
by ~Bradley (bradley [at] riseup.net)
Tuesday May 2nd, 2006 1:58 PM
On Monday, May 1st, International Workers Day, an estimated 10,000 people marched through the streets of Watsonville to support the rights of immigrants and all people. From the Watsonville Plaza, people marched over the bridge to Pajaro and then up Main Street to Highway 152. The march then went through neighborhoods in the east side of Watsonville beforing returning to the Plaza. 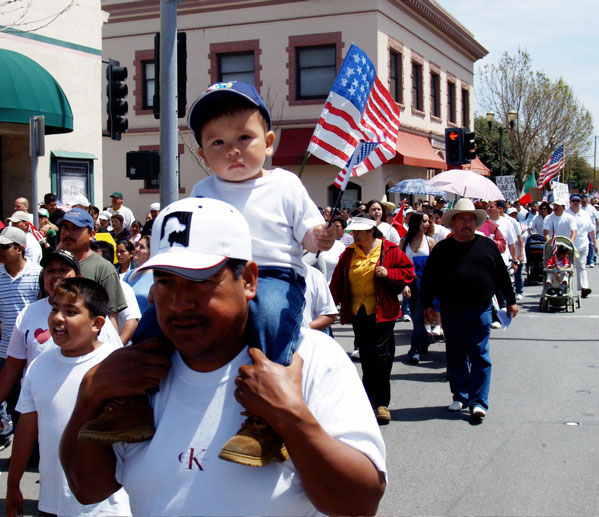 May Day is a global day of action and the 'national boycott' had no borders. In Mexico City, Subcomandante Zero (formaly known as Marcos) spoke at the "Day Without Gringos" rally in solidarity with immigrants struggling inside the United States.

Here are some links to check out.

May Day in the Bay Part of May 1st General Strike in US
http://www.indybay.org/archives/archive_by_id.php?id=4517&category_id=56 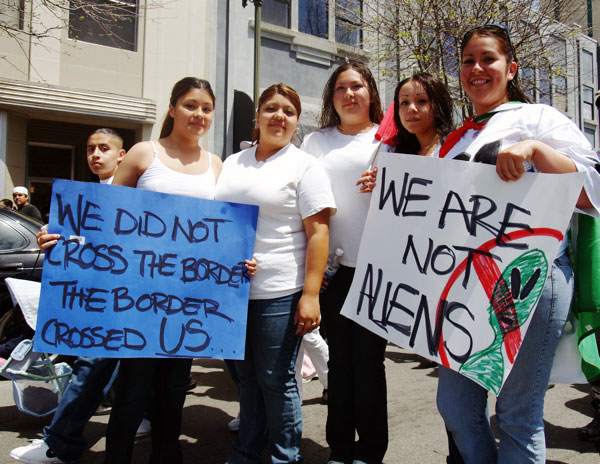 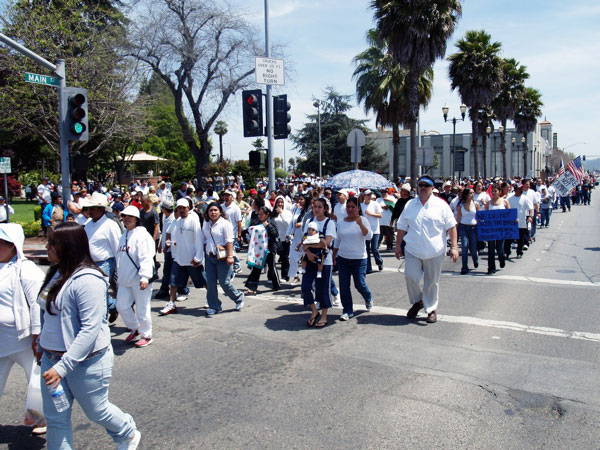 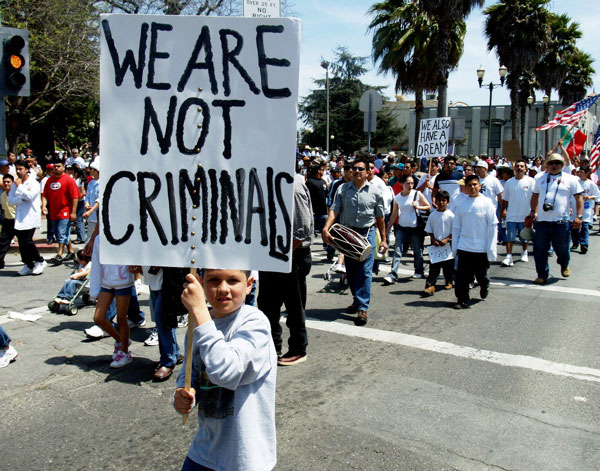 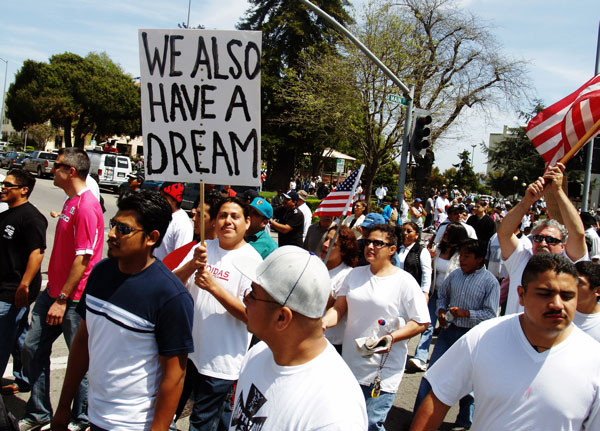 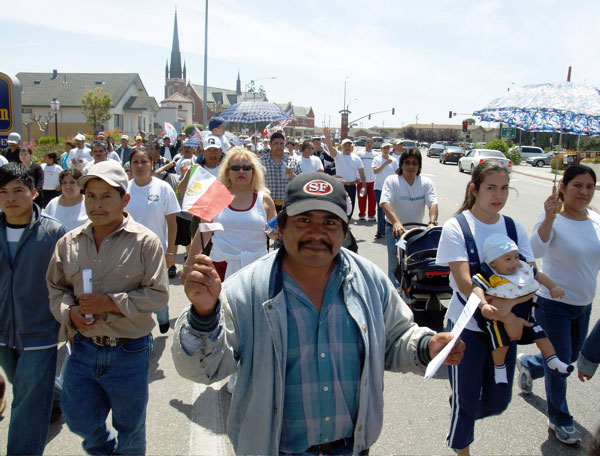 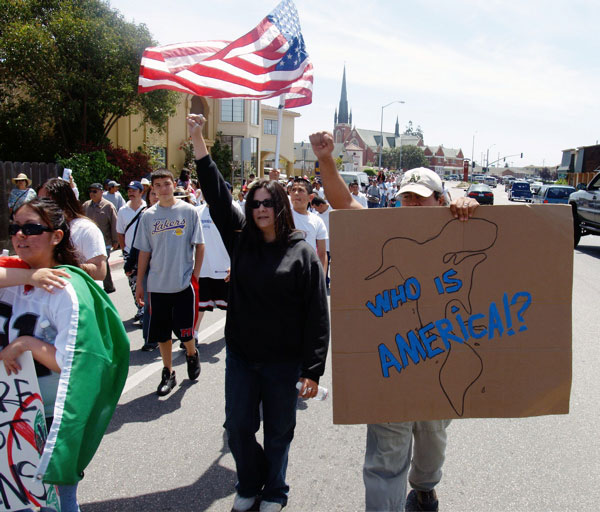 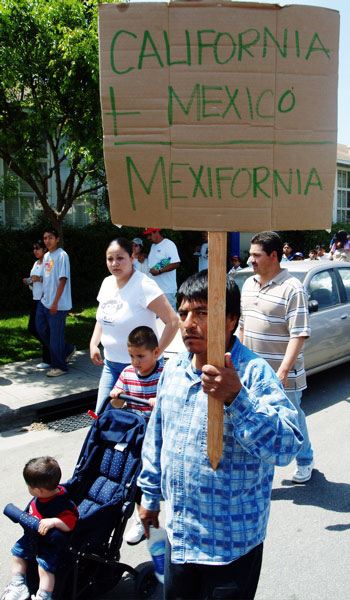 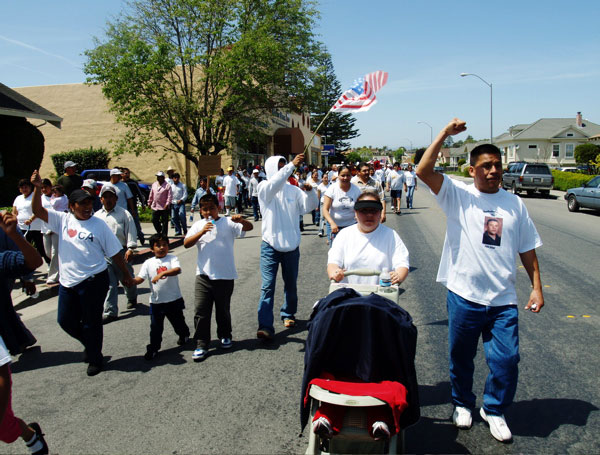 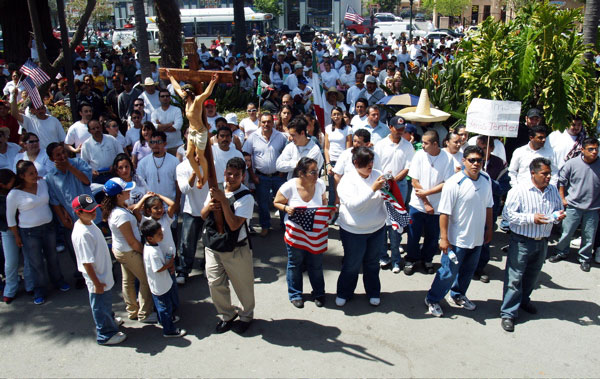 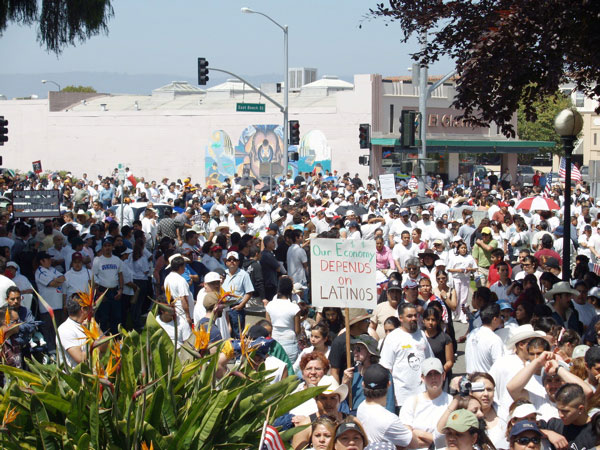 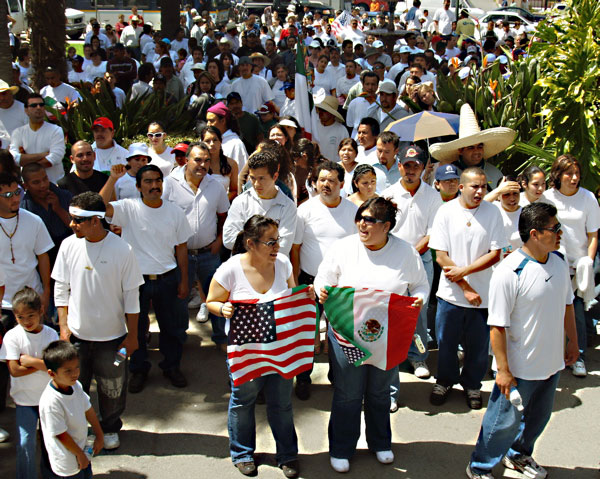 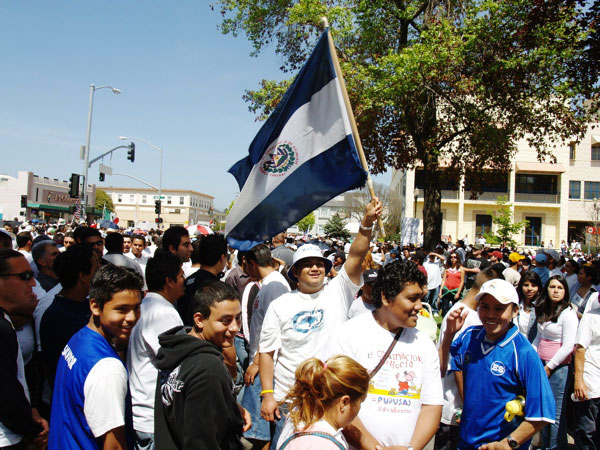 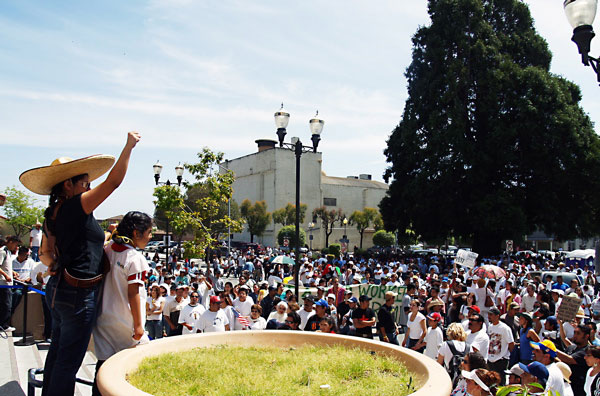 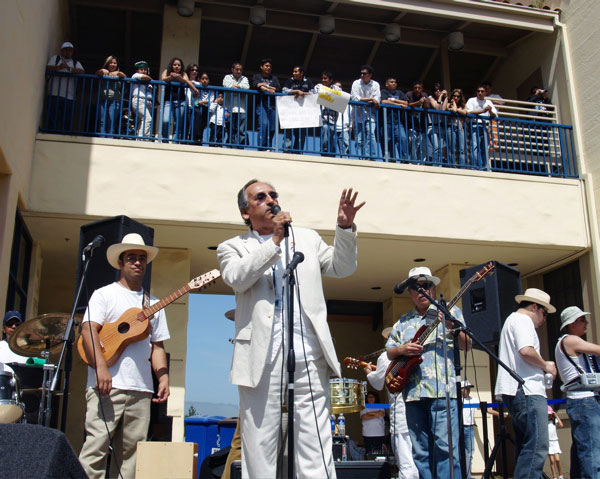 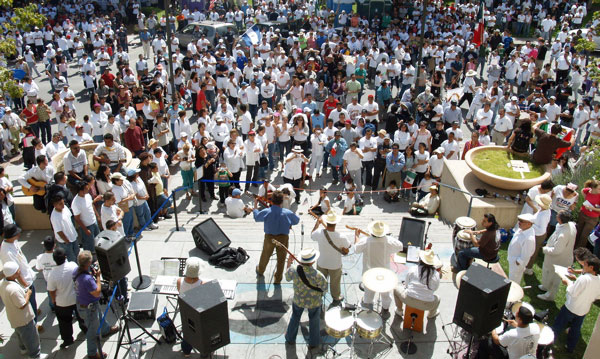 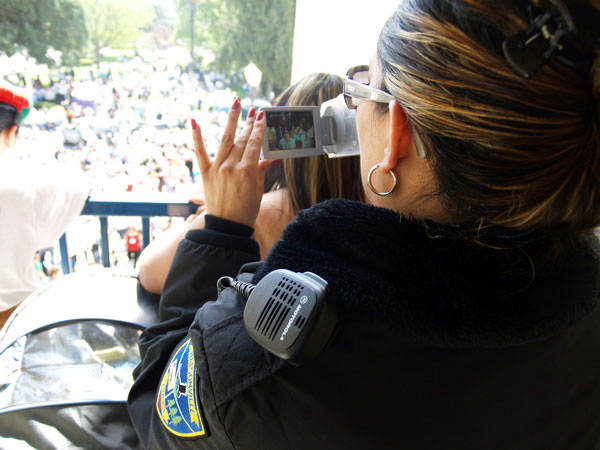 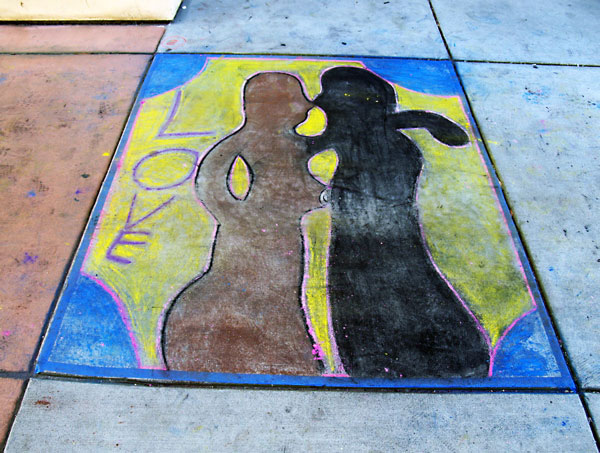