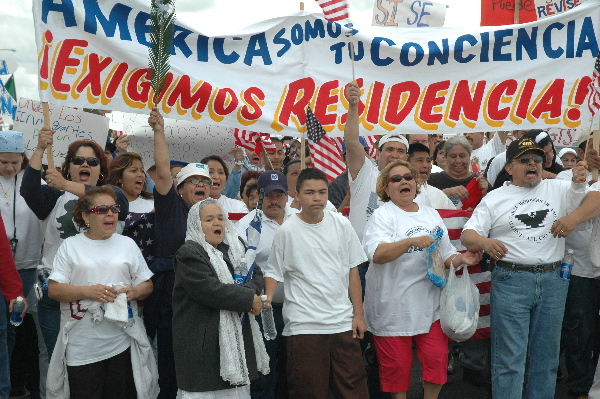 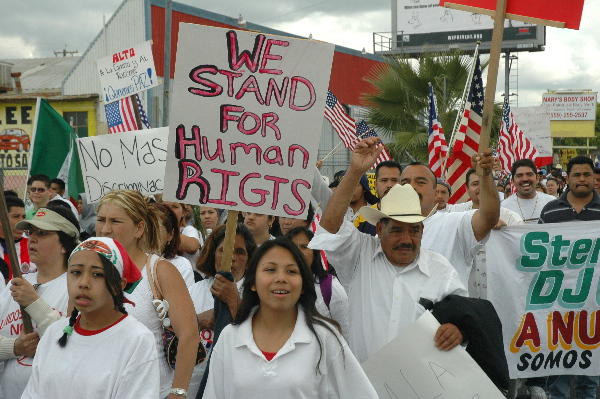 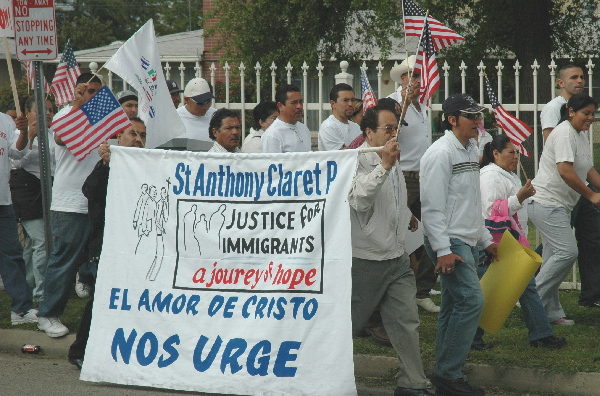 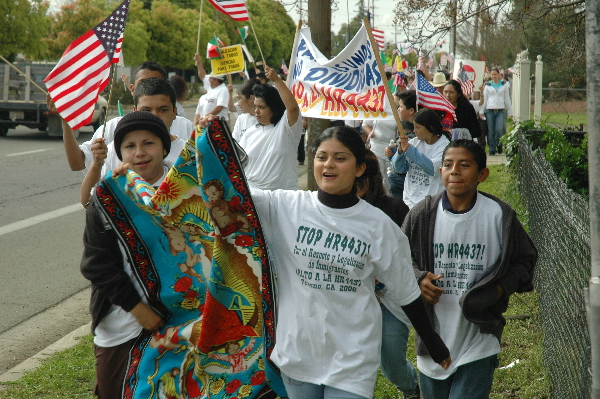 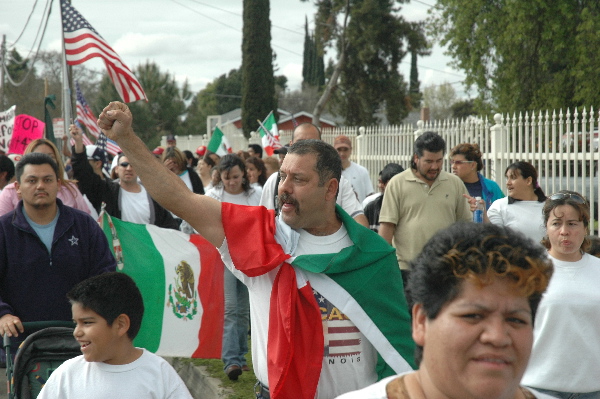 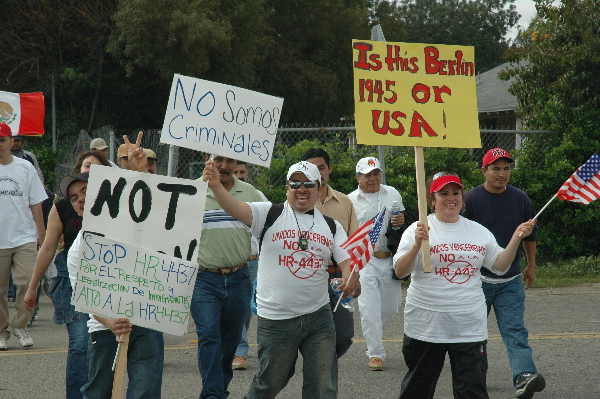 http://www.fresnoalliance.com/home
§No Human Being is Illegal
by Mike Rhodes (MikeRhodes [at] Comcast.net) Monday Apr 10th, 2006 11:26 PM 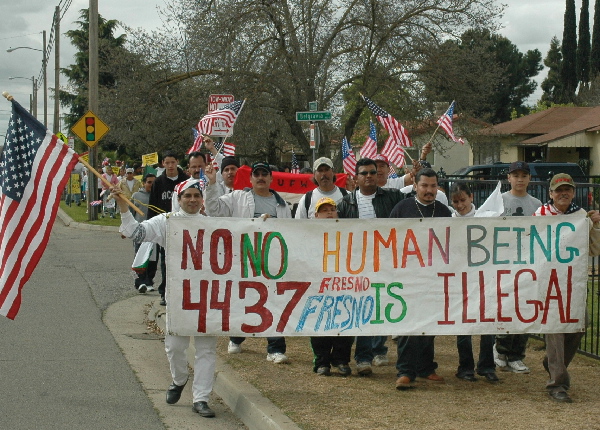 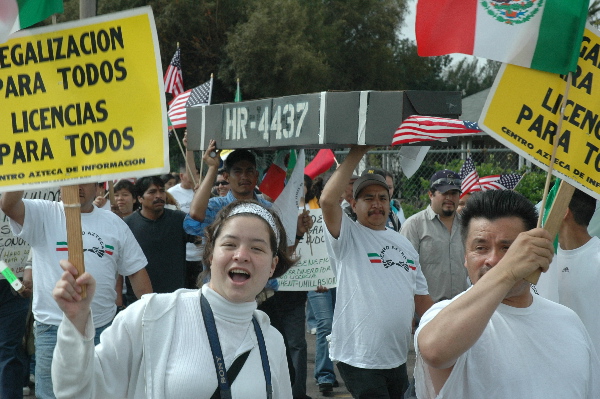