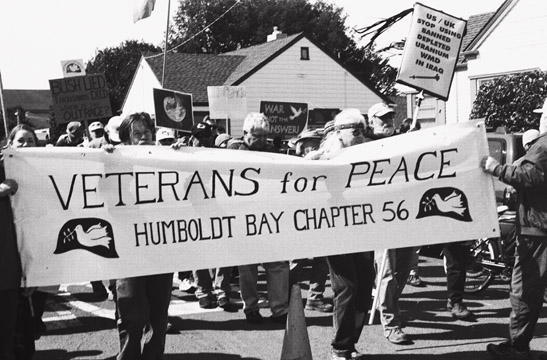 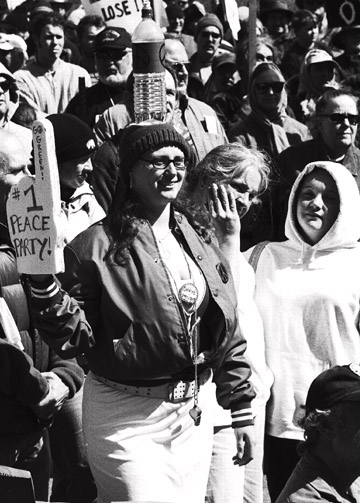 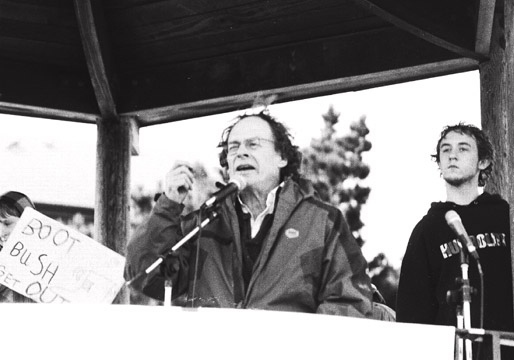 Author and activist Alexander Cockburn painted a bleak picture of the war in Iraq and it's probable consequences - Corburn stated in his speech, "The landscape of America will be littered with the scarred and wounded for decades to come."
§Protester
by Charles Slay (slaycslay [at] aol.com) Tuesday Mar 21st, 2006 9:51 PM 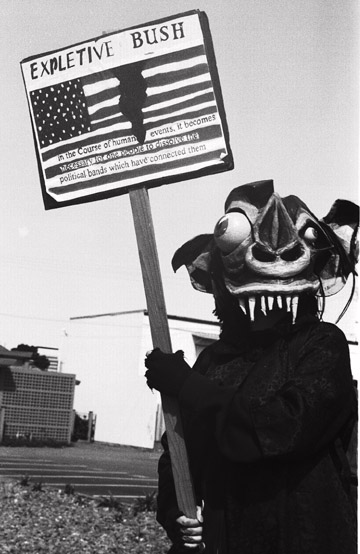 As the war enters it's fourth year the outcome looks darker.
Add Your Comments

§beautiful photos!
by thank you
Tuesday Mar 21st, 2006 11:29 PM
beautiful photos - thank you!
Add a Comment
Support Independent Media
We are 100% volunteer and depend on your participation to sustain our efforts!