COINTELPRO
Open Song to the U.S. Occupying Forces
Remember Me
Freedom (?)
New Orleans Got Iraqed
The Plan Puebla Panama
Give It Time

All of Ryan's music (many original songs and many rewrites) are free (as in libertad) to download, distribute, perform and use in any way you see fit to disrupt and eventually destroy capitalism.

Ryan is part of the Riot-Folk Collective: "We are an anti-profit mutual-aid collective of radical artists and musicians. We make music to provoke, educate, heal and inspire, with the end-goal of doing away with capitalism and building a free and just society"

Directed by Simon Sedillo, El Enemigo Común scratches beneath the surface of neoliberalism, and looks at some of the most hidden atrocities in recent North American history. The film documents instances of paramilitary activity against indigenous communities in Oaxaca, Mexico from 2002 through 2005, and includes footage of protests in Cancun against the World Trade Organization, and in Miami against the Free Trade Area of the America's. The three locations in isolation expose the disparities in North American resistance movements, but also bring us closer to understanding the nature of an emerging common struggle. 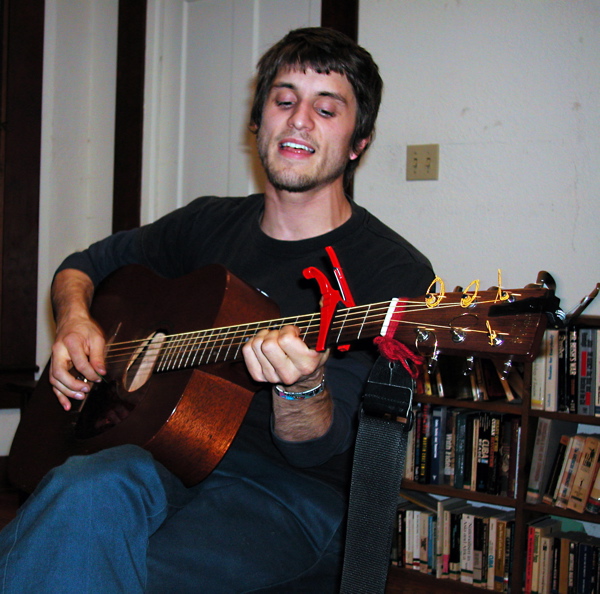 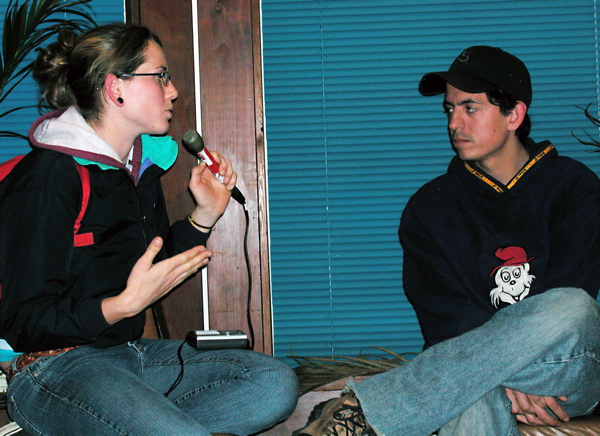